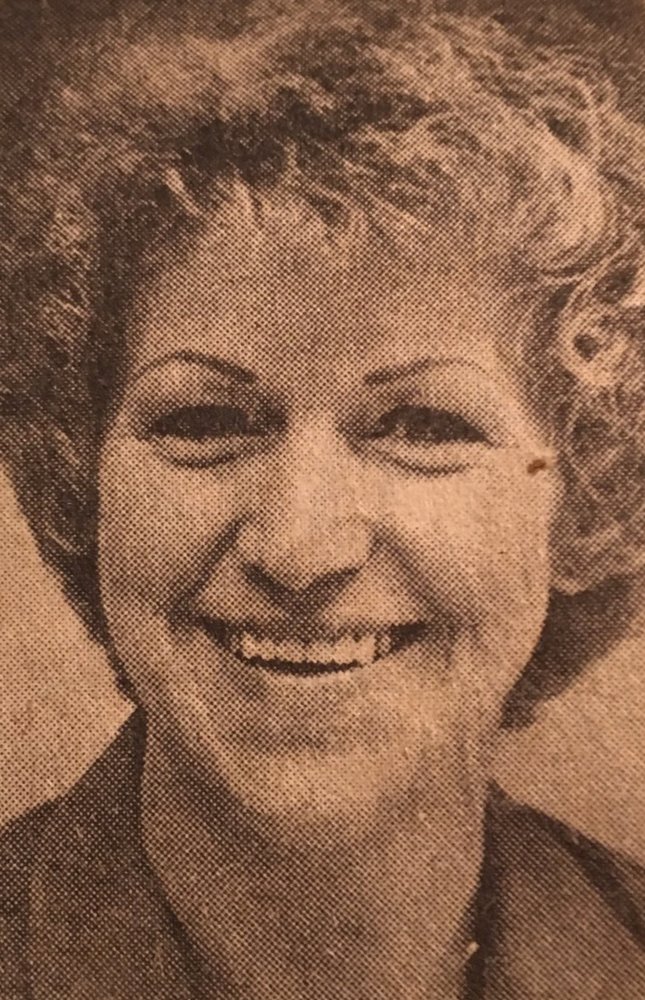 Patricia Evelyn Buck was born February 11, 1938, in Klamath Falls, Oregon, to Floyd and Leona Smith.  She attended McKenzie River Schools in Oregon, where she was involved band, cheerleading and gymnastics.

Patricia was an adventurous woman who wasn’t scared to try new things. In the early 1960s she even had an article written about her because, as a woman, she changed the head lamp on her car by herself. Patricia was also the only woman to be elected as Director at Large to an eight-member Board of Directors that represented 46 hospitals in the state of Washington while she was Director of Materials Management at Grays Harbor Community Hospital in Aberdeen in the 1970s.

Patricia continued her adventures and loaded up what she could, and with her two girls and Boston pup, headed up the Alcan Highway to Anchorage. There she commuted and worked in Prudhoe Bay, Alaska.  Later she worked in Kodiak, Alaska, where she was in charge of the materials for cleaning the animals that were effected by Exxon oil spill.  From there, she went to Fairbanks, Alaska, where she did procurement for the oil company. Then she moved to Sequim, Washington, where she enjoyed working as a lieutenant in security. Patricia retired and moved to Olympia, Washington.

Patricia had a sense of humor and energy that would fill a room. She could even make cleaning the house fun on Saturday mornings by cranking up Tom Jones and dancing the whole time.

Patricia passed away on August 28, 2020.  In addition to her children, she is survived by 10 grandchildren; brothers, RJ Smith and Robert Smith; and sister, Sara Johnson.  She was predeceased by her sons, Tom Harbick and Tim Harbick; parents, Leona Wycoff and Floyd Smith; and siblings, Floyd Smith and Merlyn Harbick.

Patricia was loved by many and will be forever missed.

To send flowers to the family or plant a tree in memory of Patricia Buck, please visit Tribute Store

Share Your Memory of
Patricia
Upload Your Memory View All Memories
Be the first to upload a memory!
Share A Memory
Send Flowers