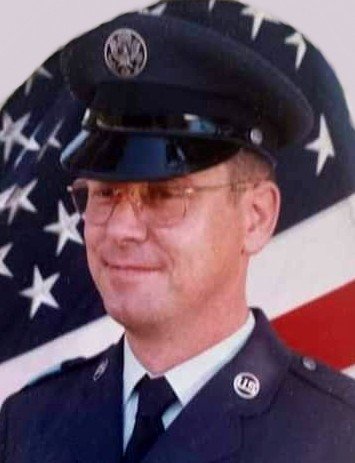 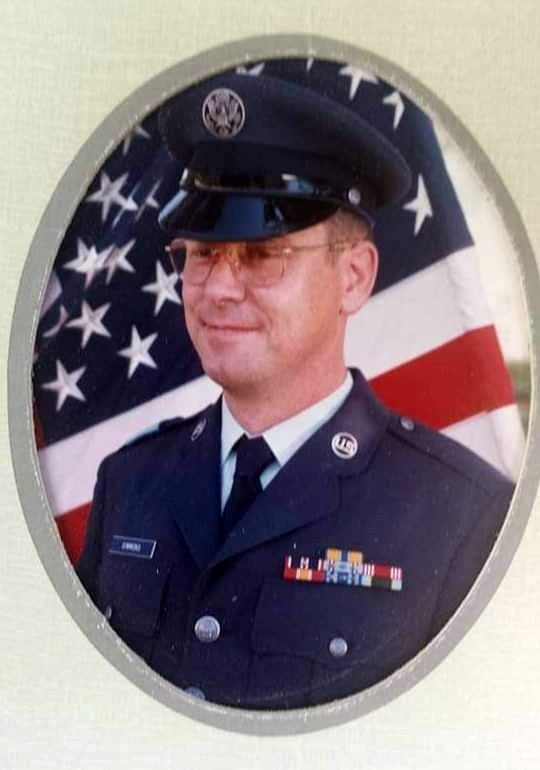 John Albert “Jack” Simmons passed away August 26, 2020, in Lacey, Washington.  He was born May 18, 1939, to Mary Elizabeth Drew and Richard Leroi Simmons in Wenatchee, Washington. Over the years, he also lived in the Washington cities of Pasco, Port Angeles, Hoquiam, Montesano and Rochester, in addition to military assignments.

Jack was a 1957 graduate of Wenatchee High School.  He served in the U.S. Air Force, and was stationed in Everett, Washington; Scotland; Spain; Germany; Minot, North Dakota; and Iceland.  His last tour of duty was back to Minot, where he retired August 1, 1977 after 20 years of service.

After military retirement, he worked for Shakey’s Pizza in Parkland, Pasco, Kennewick, and Walla Walla, Washington; Taco Bell; and Safeway in Aberdeen, Washington.

Jack was fun-loving, and a jokester!  He was an incredible father and grandfather; he loved spending time with his family, especially his grandchildren.  He had a kind heart and would help anyone. He loved golfing, fishing, car races, and anything military.  He was a member of the Knights of Columbus in Hoquiam, and the Eagles Club.

To send flowers to the family or plant a tree in memory of John Simmons, please visit Tribute Store