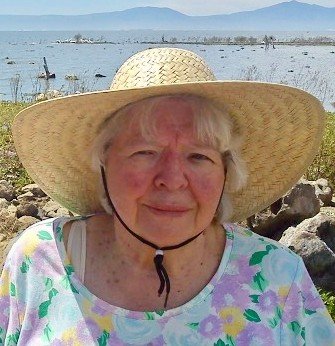 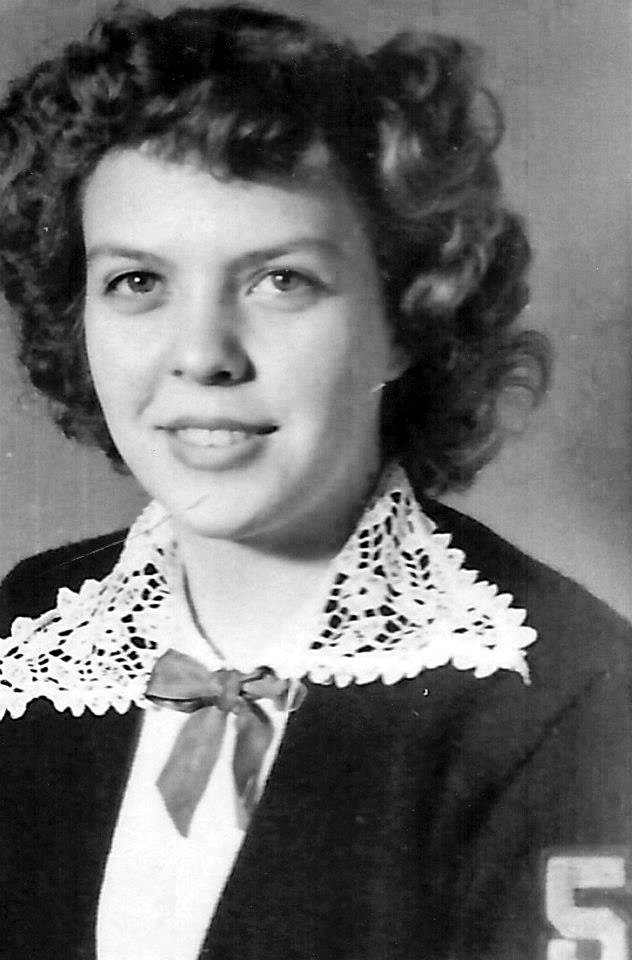 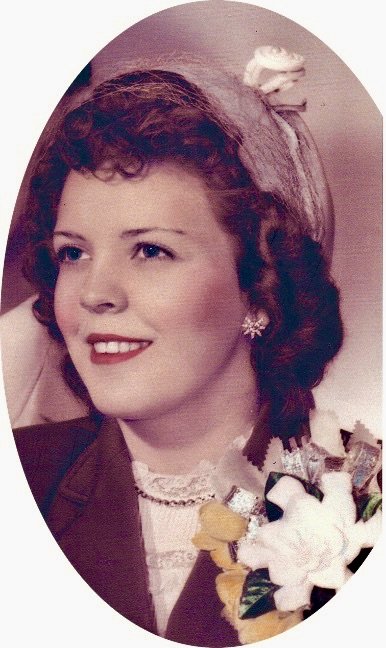 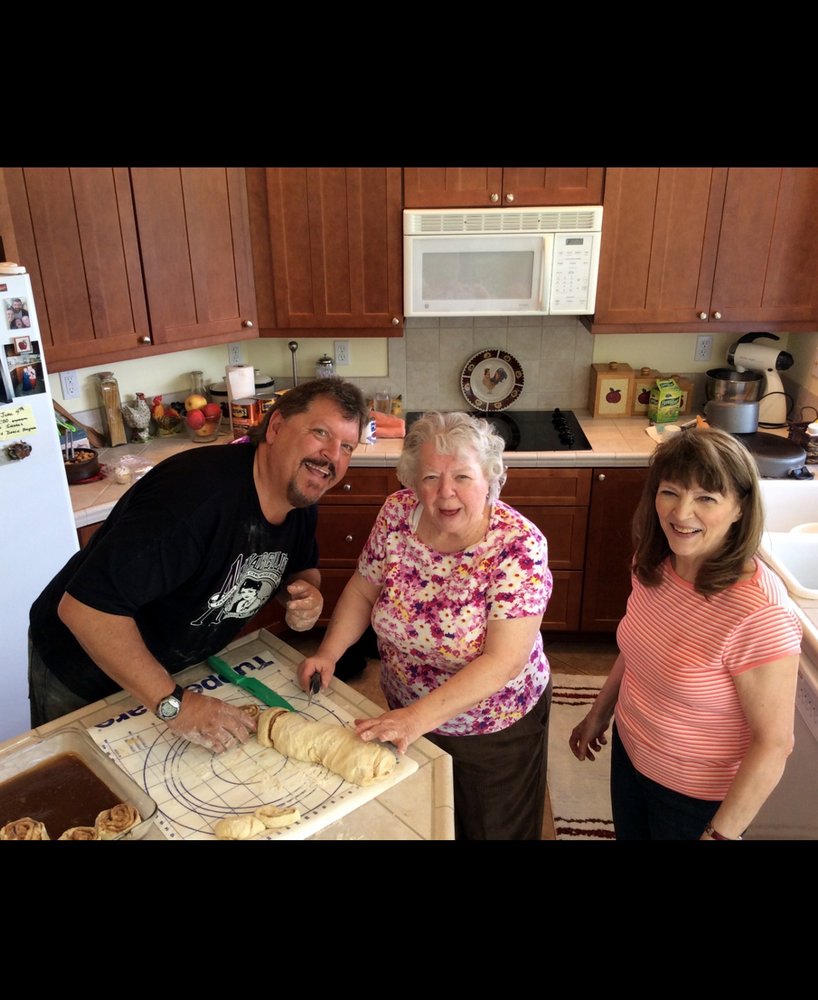 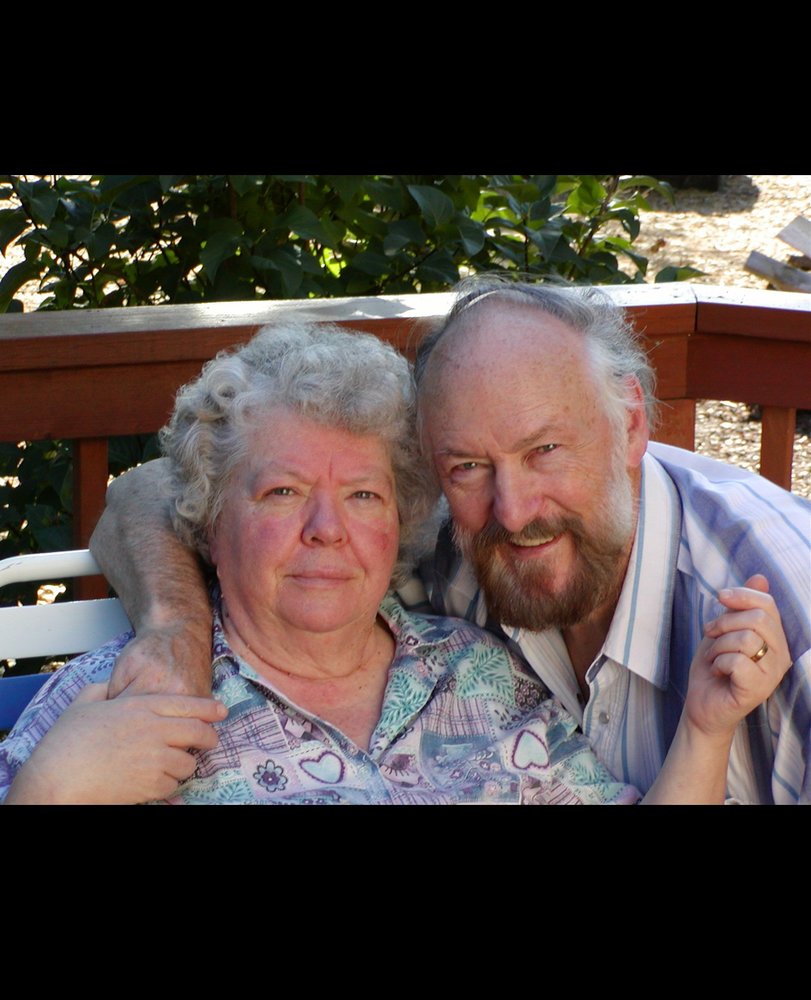 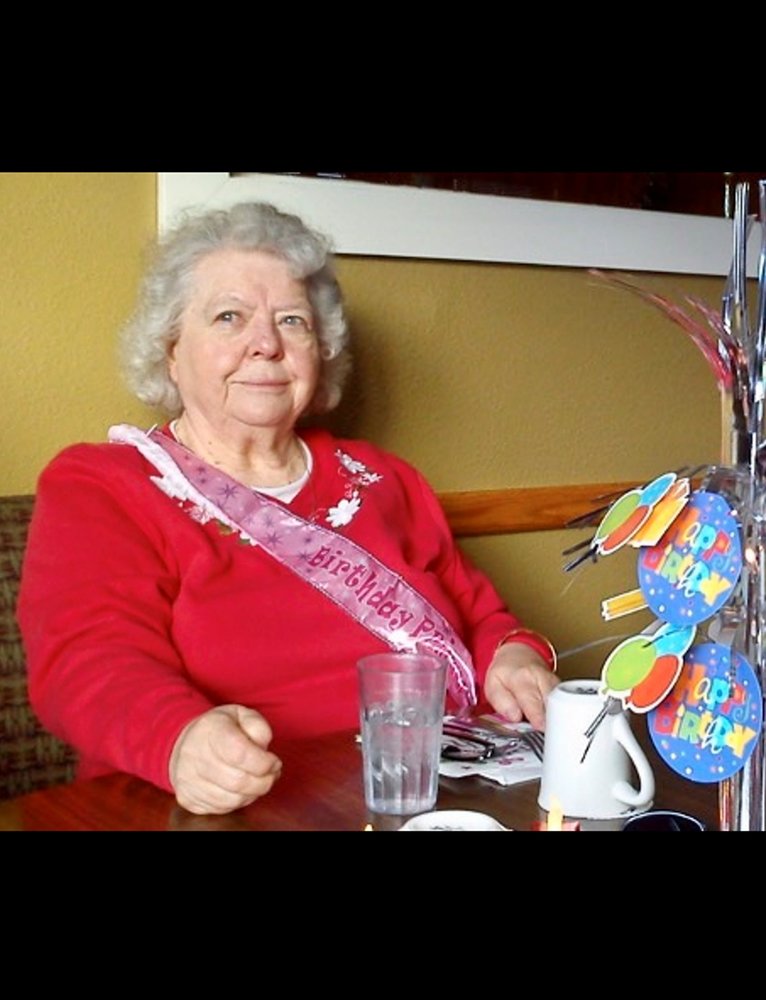 Earline J. Miller, of Lacey, Washington, passed away peacefully, surrounded by her family on Friday August 28, 2020, at 11:50 a.m. Earline was born in Eaton, Colorado, on December 18, 1932, to Earl and Eola Bowman. Earline moved with her family to Washington state in 1938. She attended grade school in Sedro-Woolley, and high school in Concrete.

Life presented Earline with many character building trials during her early years. Like many who were born during the period known as “The Great Depression,” her parents faced huge challenges related to providing the family with work, housing and safety, all during a time that the nation, let alone the world, was in a race to grasp this prize. In so many ways, these very lean years began to form the foundation of Earline for the years ahead. In fact, we had a joke in the family that said “when you asked mom for a penny, once you squeezed it from her fingers, Lincoln would be frowning.” Not because she wasn’t compassionate or kind, but rather quite the opposite. Earline simply grew up during a time that “pinching your pennies” and learning the value of thrift really meant something and greatly affected your life.

In the summer of 1950, Earline’s name was put forward to run for Queen as a representative of the Superior Cement Co. as part of the annual Cascade Days celebration. Prior to that, in 1947, she had met the man who would become the love of her life, Bob “Bobby” Miller. Later, on January 5, 1951, Bobby’s persistence paid off and they were married. Bob then entered college and Earline did all of Bob’s typing for his class submissions, while at the same time being the epitome of a mother and homemaker.

From her earliest years, Earline had an extremely close and wonderful walk with her Lord and Savior Jesus Christ. Along with her upbringing, this relationship with Jesus established the principles that she held so dear. These principles that guided Earline, and that she lived by, tugged at the heart strings of her husband Bob. It was in these early years of marriage that Earline and Bob developed together a deep and powerful relationship with their Lord and Savior Jesus Christ, and our Lord placed a calling on both of their lives.

Yes, Earline’s life had many obstacles. Yet through it all, caring for and loving her family and loving and serving Jesus remained her focus, and in so many, many ways, she showed that love to us.

Earline and the family moved a few times over the years, finally settling in the Lacey area of Washington state. Earline had a servant’s heart. All her life you could find Earline in the church kitchen, preparing and cleaning up after events. She never wanted or was the center of attention in a room full of people. Instead, she chose to serve, always with quiet humility. This was really who she was - one of God’s steady, faithful, and humble saints. How blessed we were to have her as our mother, grandmother, and great grandmother.

Earline loved her walks in the morning. She also loved her “quiet time with her Lord” and, in addition to just bathing in His presence and meditating on His Word, she would use this time for making quilts, stitching up the kid’s britches, making clothing and more. She cherished her children, grandchildren and great grandchildren.

Now speaking of cooking, boy oh boy could she cook. People would say of Earline, “She could make a great soup out of rocks.” Growing up, every weekend, and we mean every weekend, Earline would host both her and Bob’s parents for dinner on Sunday. We grew up just thinking this was natural even though in visiting friends’ homes, we never saw this. But you know, when you’re a kid, a lot goes unappreciated. Oh, how we remember coming home to the aroma of fresh baked bread. Due to the area mom grew up in, she knew of Indian Fry Bread, and the kids would just hang out to grab a piece coming off the stove, and smother it in butter and jam. No one made a rump roast dinner as well as mom did. Earline also enjoyed trying new things. In the early to mid-1960s, a man of Mexican heritage who worked with Bob invited us to his home for homemade tacos. Mom immediately needed to know what type of flour was used as well as the process for making them. She saw the press that was being used to flatten the ball of dough into the round tortilla and watched them being cooked in the pan. Well, you guessed it, she went home with that tortilla press. For all the years ahead, we had fresh tortilla tacos!

In the early 1970s, Earline and Bob purchased a piece of heaven they called “Gods Acres” in Darrington. It was 20 acres on the Sauk River. By this time, both of their daughters had married and left home. Ray recalls the days just after they purchased the land when they bought and placed a small travel trailer on the property and would drive the 3+hours from Lacey to Darrington for the weekends and vacation. There is not sufficient space available to list how many joyous family outings and events were held there prior to the sale in the late 1990s. Words cannot adequately express the effects these times and this location had on contributing to the make-up of who we are today. Again, as always, mom was the one cooking, cleaning, and quietly counseling while the rest of us were out getting dirty and soaking wet in the river. She loved it!

It was also during these years that Earline assisted Bob in rekindling the passion and calling to ministry for Jesus Christ that was placed in their hearts back in the early 1950s. Together, Bob and Earline established their ministry in 1985 – Lighthouse Ministries. They ministered together in many different locations and cultures but the focus of the ministry was with and to Native Americans. Earline and Bob, growing up in Concrete, had many Native American friends. Some of these friends also went into Christian ministry and developed lifelong bonds with Earline and Bob. Yet again, though Bob was out-front and the face of the ministry, Mom was, as always, the faithful, steady, humble servant who prepared the food, helped get daddy dressed, prayed with him before and after the events, and interceded with God for His blessing during the ministry. Earline could always be found in the kitchen placing the food on the plates, serving it up, and then cleaning up.

With Bob no longer working for the state, Earline returned to work as a private nurse in order to supplement their income. This continued for eight years. Earline met and developed a number of deep, dear friendships during this time. Many of these lasted for the remainder of her life. Anyone who observed Earline during this time knew that, though on the outside it appeared to be a time of hardship, she never looked at things in that manner. She had a deep and abiding love for service that helped her to persevere. It’s another tribute to who she was.

Her son Ray and daughter-in-law Cheryl traveled to other countries from time to time and would bring home a gift for Earline from these foreign lands. Each time, being mom, she greatly appreciated the gift but she was more interested in “how it was made.” She’d study this and begin to create one of her own, always improving upon the original. Then, on the following family birthday and/or Christmas, many family members received mom’s homemade gifts.

Later in life when Bobby developed dementia and entered treatment, Earline went to live for five months with her son and daughter-in-law in the central mountainous area of Mexico, south of Guadalajara. Ray and Cheryl had entered another stage in their lives and were now licensed Pastors and Missionaries with the Foursquare Church ministering in central Mexico. It was during this time that a refreshing took place for Earline. Earline used this time to relax, reenergize and reinvigorate the explorer in her that had laid dormant for a number of years. She learned a little Spanish, fed pelicans, took boats to historical islands and visited their churches, forts and prisons. Earline helped Ray and Cheryl in their ministry, and ate the fresh, homemade tacos of Mexico…Ummm good!

Upon returning to America, no longer able to live with her husband and love, Bobby, due to his now living at Canterbury Gardens (a memory care facility in Longview), she moved into Capitol Place, a retirement facility, which was another new challenge to face and triumph over. Then after a couple of years, Earline moved into the Woodland Assisted Living Facility in Lacey to be closer to her daughter Kathy, who took the lead in caring for mother upon her return to the states. Though she was physically miles away from her son in Mexico, they remained extremely close, speaking by telephone at least four times a week, and then in the last two years, every day. Earline always felt it was a wonder that they were sometimes able to connect via video over the computer. THANK YOU, JESUS!

In summary, Earline lived her life like the humble servant documented in Genesis 24:1-27:  Earline was a nameless servant because she was simply happy to be a part of God’s plan. She was an inquisitive servant because she desired to understand the plan better. Additionally, she was intentionally dependent upon God, intentional about fulfilling the tasks, and completely dependent on God to accomplish the tasks. Finally, she was humble. Earline always deflected all praise off of herself and humbly pointed it all back to God. We pray that we would be able to imitate this humility as we live our lives.

As her children, we view this perseverance through adversity as a powerful lesson and as a big part of her legacy. What a wonderful lesson she gave us. Keep your priorities straight. Keep that which is most important in focus. Love and care for your family, and never ever doubt the love of God. Don’t let adversity or setbacks or the distractions of the world keep you from focusing on the more important aspects of life.

Earline did not seek out the accolades of the world. Instead, she was grateful for the life she was given, and always kept her eyes on the prize. To Earline, this prize, eternity with our Lord in heaven, has now been awarded. We believe that, when we stand before the Lord to be rewarded for our service as Christians, she will hear the Lord say, “Well done thou good and faithful servant.” (Matthew 25:21).

Earline’s love for her Lord and Savior Jesus Christ and her family continued up until she was called home by the Lord. And with that, we her family, have a message of thanks to her and a request to our Lord in the poem below:

Since roses grow in heaven,

Jesus, please pic a bunch for me,

And place these in my Momma’s arms

And tell her they’re from me.

Tell her I love her and miss her,

And when she turns to smile,

Place a kiss upon her cheek

And hold her for a while.

Because remembering her is easy,

I do it every day,

But there’s an ache within my heart

That will never go away.

To send flowers to the family or plant a tree in memory of Earline Miller, please visit Tribute Store

Share Your Memory of
Earline
Upload Your Memory View All Memories
Be the first to upload a memory!
Share A Memory
Send Flowers