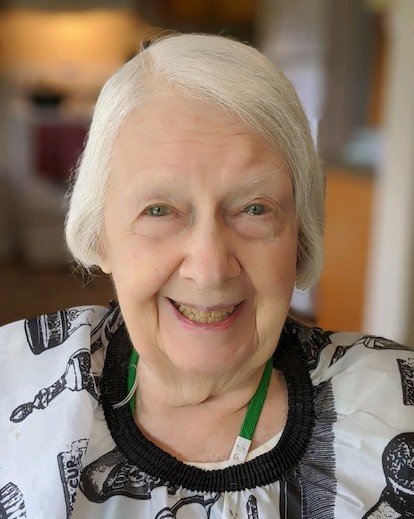 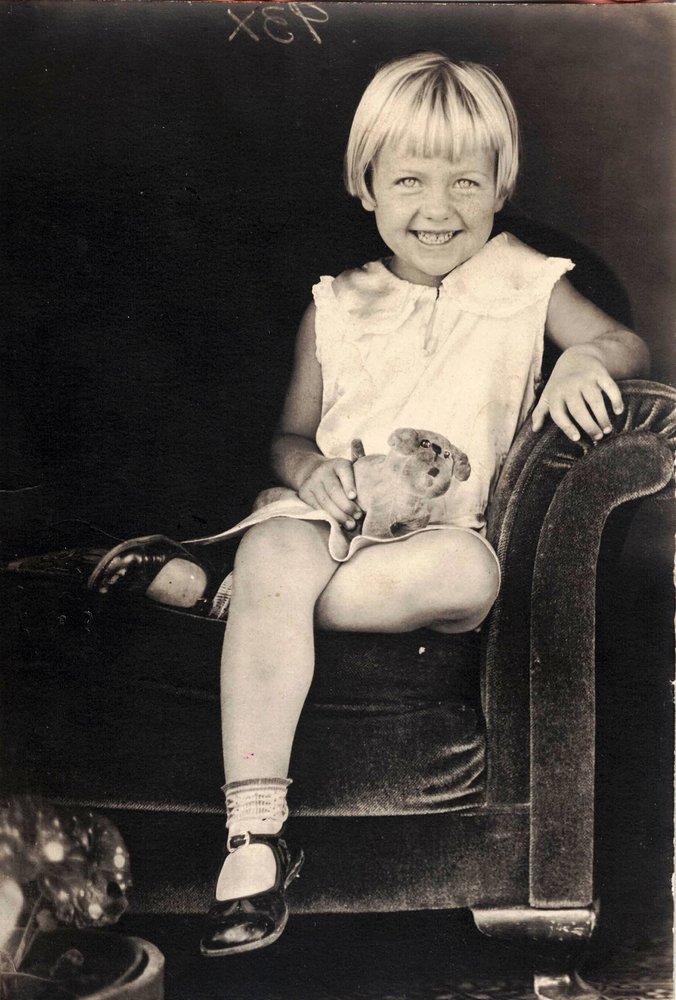 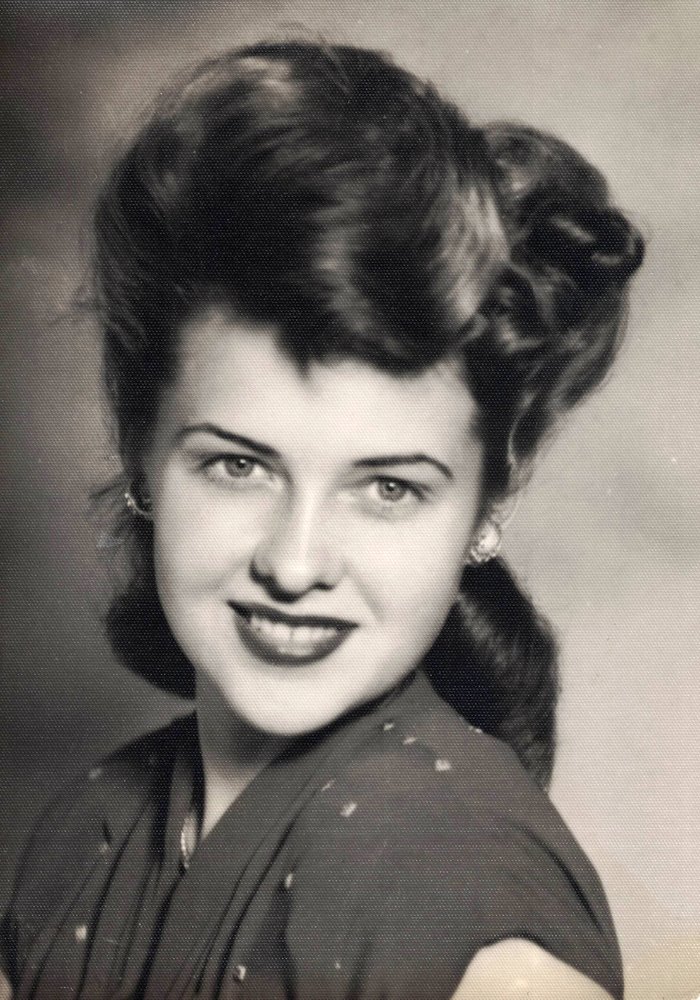 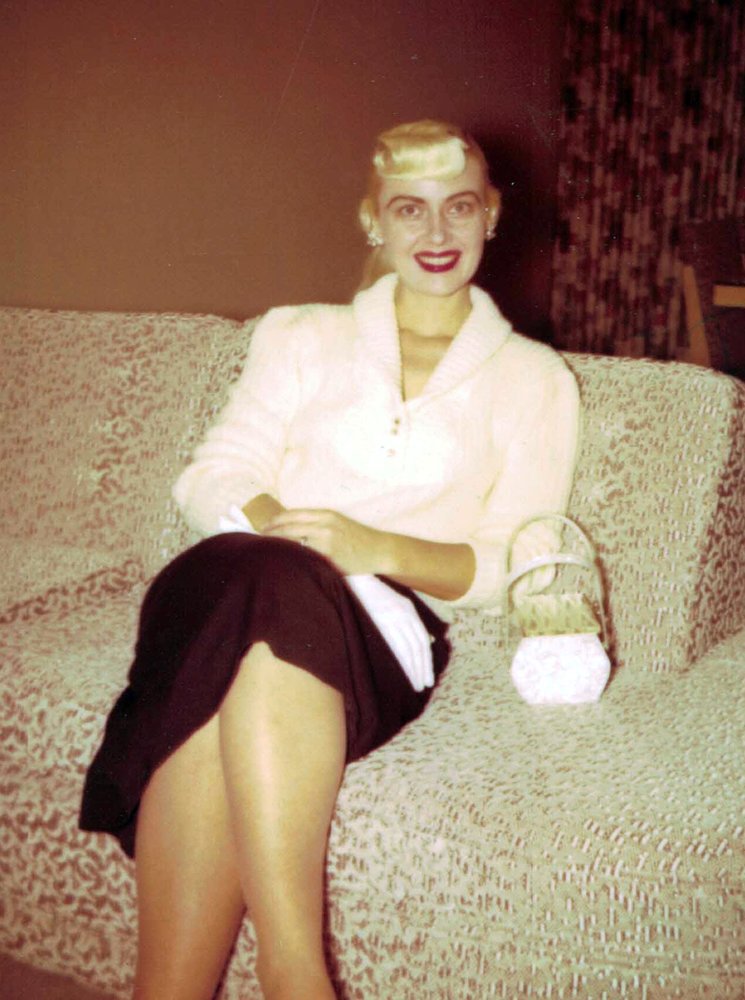 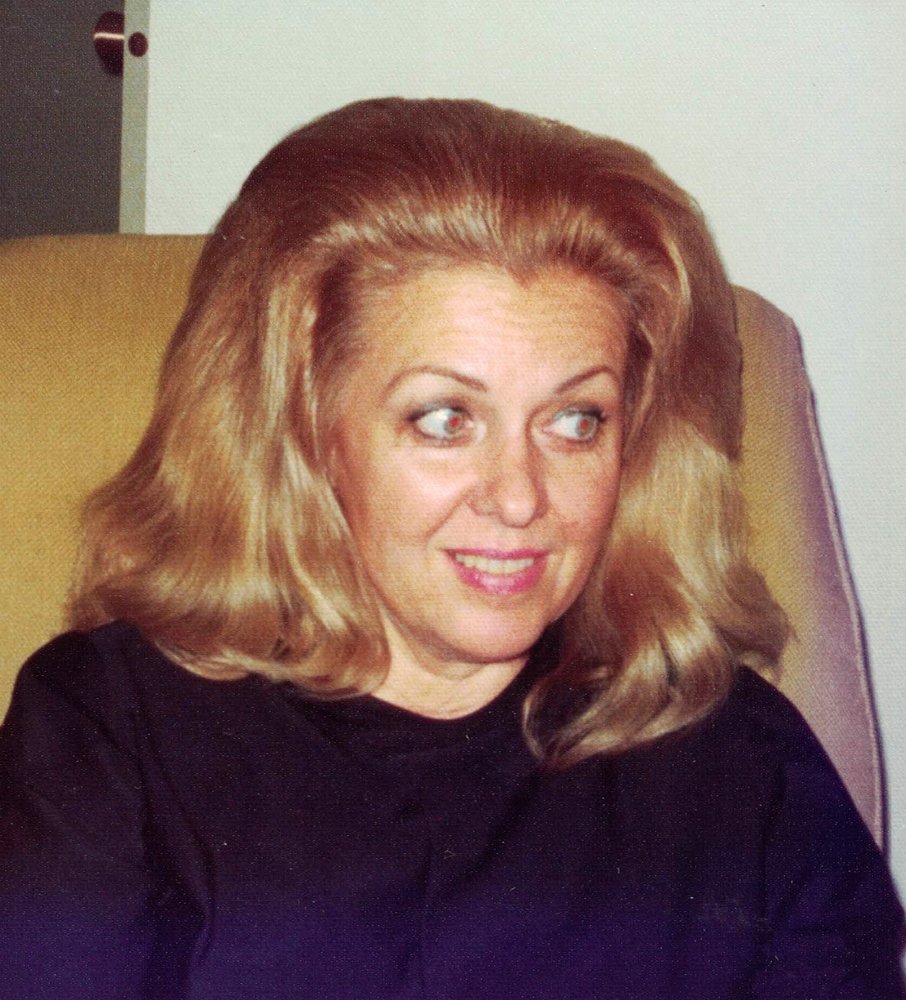 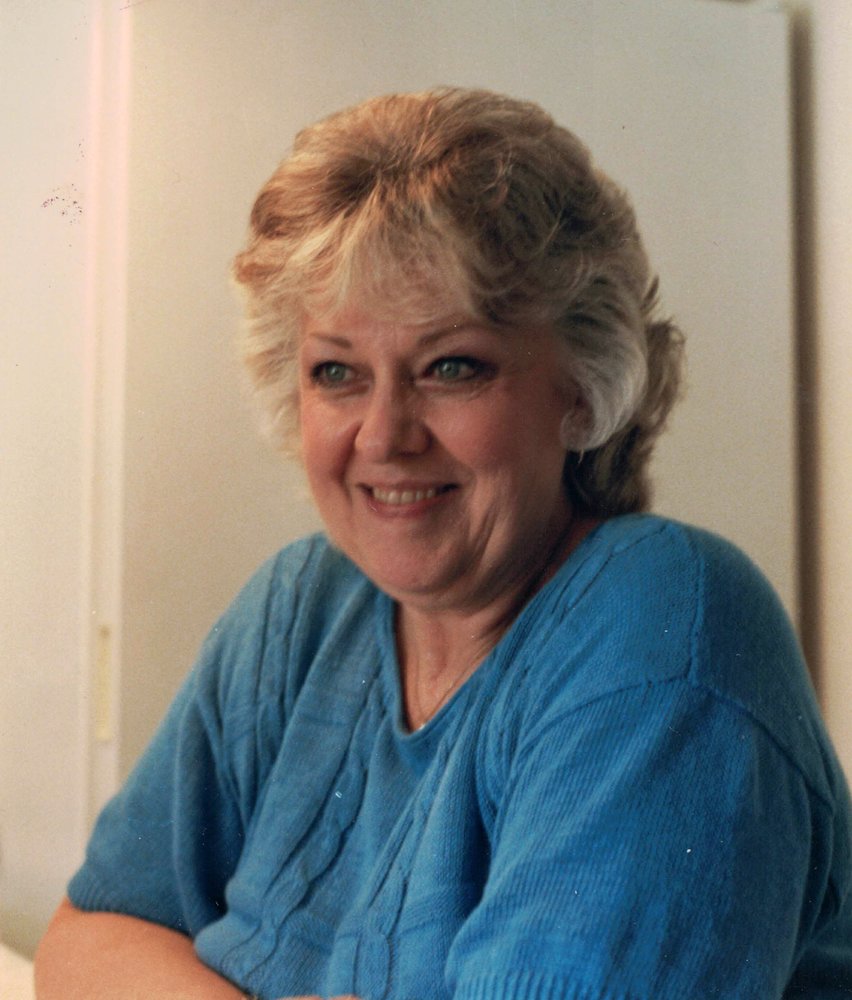 Kathleen Ardith “Kassie” Moore, age 92, died of natural causes, with her daughters by her side, on August 19, 2020, in Tumwater, Washington. She was born on November 25, 1927, in St. Helens, Oregon, the third and youngest child of Roy Samuel Faubion and Ruth Juanita Worth Faubion.

Like many, the Faubion family struggled during the Great Depression, but they were fortunate that there was always food on the table from their bountiful garden. Kassie briefly attended a Seventh-day Adventist school in Portland until they told her she had to wear stockings or else she could not go to school; rather than comply, Kassie stopped going to that school. The family later moved to Southern California, where a teenage Kassie got to spend lots of quality time with her beloved uncle Oscar, and developed a love for the horse races. While her older brother, Jim, was serving in the military during World War II, Kassie used her skills from her high school typing class to forge the required documentation for Jim to be able to accompany her over the border to Tijuana, Mexico.

Kassie graduated from high school in National City, California, in 1945, the same year she met John Powers “Jack” Moore, a young Navy officer stationed in San Diego. They were married on December 3, 1945, a week after Kassie’s 18th birthday. With World War II over, Jack went to college on the GI Bill, and he and Kassie moved to Baltimore, Maryland so he could attend Johns Hopkins University. However, Kassie missed California, so the couple moved back just a couple of years later. Jack finished college at UCLA while Kassie waited tables and worked as a telephone operator—a job she would remember for the rest of her life as the reason she once got to meet Howard Hughes.

While in California, Kassie and Jack had two daughters, Willow and Deborah. They later moved to Bellevue, Washington, where their third daughter, Jamie, was born. The family enjoyed many years of summers at “Hookey Home,” the family beach cabin on Hood Canal.   In 1970, when the older daughters were in college, Kassie, Jack and Jamie moved to Alameda, California.  When Kassie and Jack divorced in 1973, she and Jamie returned to Washington, first in Tacoma, then in Gig Harbor.  Kassie sold real estate and, in 1977, she built her dream house on Raft Island. In the 1980s, Kassie spent a year in Alexandria, Virginia with Jamie, in Los Gatos with Debe, and in Portland with Willow, before returning to Gig Harbor.  In the 1990s, Kassie lived at the beach in Ocean City, Washington, and sold her fused glass art at the Aberdeen Farmers Market.  Kassie then moved to Olympia, where her daughters, Jamie and Debe, had settled. She took care of her mother, Ruth, who lived with her in Olympia until Ruth’s death in 1999, at age 103.

Kassie lived in Olympia for the rest of her life, including with Jamie and her family from 2011 until 2015, when she moved to The Firs. She loved living near her family and took every opportunity to dote on her grandchildren and great-grandchildren. She was a dedicated and enthusiastic member of The Valley Athletic Club, and attended her “arthritis swim class” three days each week for over a decade.  She enjoyed her swim friends tremendously.

Kassie had a unique artistic eye and worked in many mediums throughout her life, including painting, fused glass, ceramics, and textile art.  Kassie was also an inspired and serious cook, and was proud to be called a “foodie.”  She had strong opinions on food quality, preparation and flavors.   Kassie never met a hot sauce that was too spicy for her, and enjoyed a good onion sandwich.   Kassie leaves a legacy of family recipes, including lemon meringue pie, her famous potato salad, and the annual graham cracker roll.

Kassie loved a good mystery, whether reading a novel or watching Murder, She Wrote or Matlock. She lost most of her sight to macular degeneration in her 70s, but remained an avid reader as a devoted patron of the Washington Talking Book & Braille Library.

Kassie was politically engaged throughout her life.  She volunteered for McGovern’s presidential campaign in 1972.  She was a Washington state delegate to the Green Party convention in Minnesota in 1984, when Sonia Johnson ran for President.  Kassie typically voted Democratic, except for the one time she voted for Ronald Reagan because he looked good in a cowboy hat, or was it cowboy boots?  She was an avid fan of MSNBC’s Rachel Maddow.  In 2016, the highlight of Kassie’s year was writing a letter to the President thanking him for his service, and receiving a letter from President Obama in return. In 2019, she was very proud to receive a Distinguished Voter Award from Thurston County for her long-term consistent voting record.  Kassie was horrified at the destruction of democracy under Donald Trump.  Initially a supporter of Bernie Sanders, Kassie planned to vote for the Democratic nominee for President no matter what, and hoped to see Trump defeated in November and kicked out of the White House in January.

The family wishes to thank the extraordinary staff of the Hawthorne Place Adult Family home for their dedicated, kind and loving care of Kassie for the last year and a half of her life, particularly during the COVID-19 pandemic.  In lieu of flowers, please remember Kassie by voting for Democrats or by making a donation to the Washington Talking Book & Braille Library, or the other liberal cause of your choice.

There will be a Zoom Celebration of Life on Saturday, October 2, 2020.  For details and to request a zoom invitation please e-mail your request to: KassieM23@gmail.com.

To send flowers to the family or plant a tree in memory of Kathleen Moore, please visit Tribute Store

Share Your Memory of
Kathleen
Upload Your Memory View All Memories
Be the first to upload a memory!
Share A Memory
Send Flowers