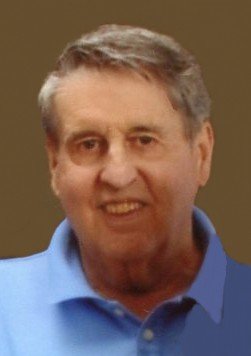 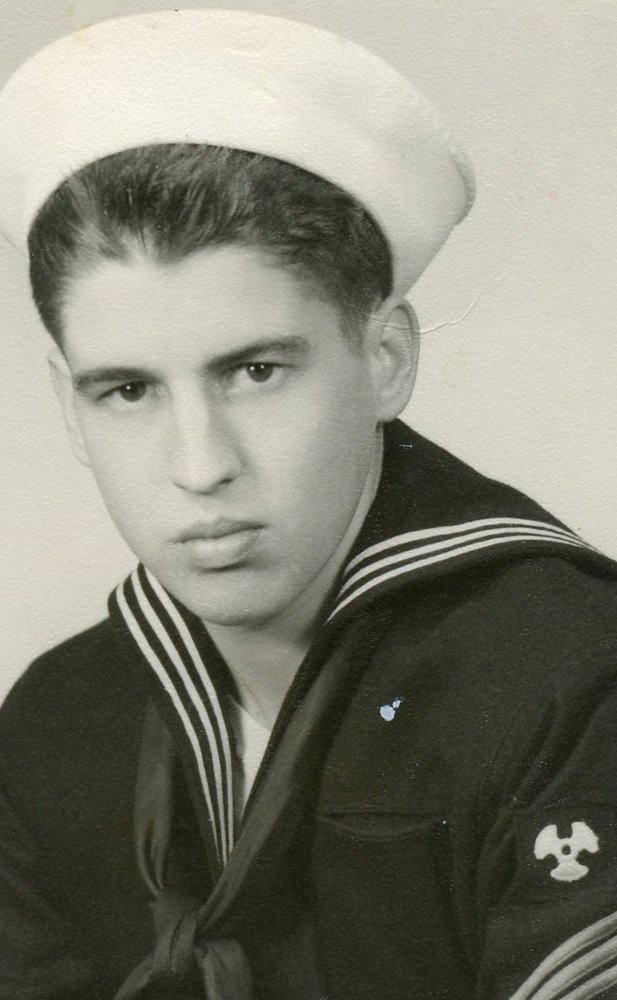 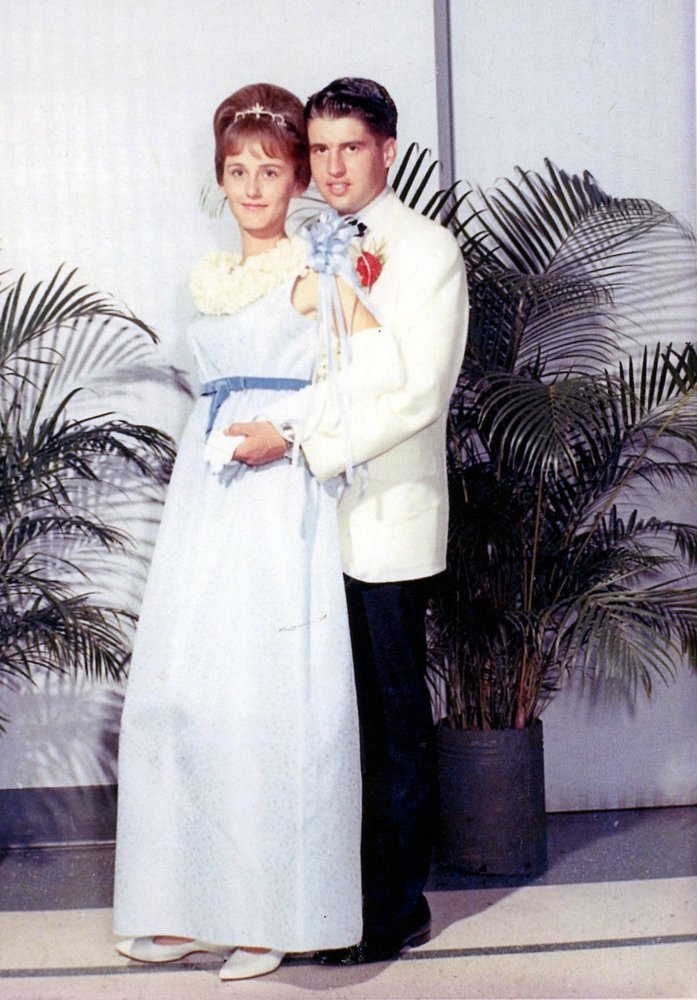 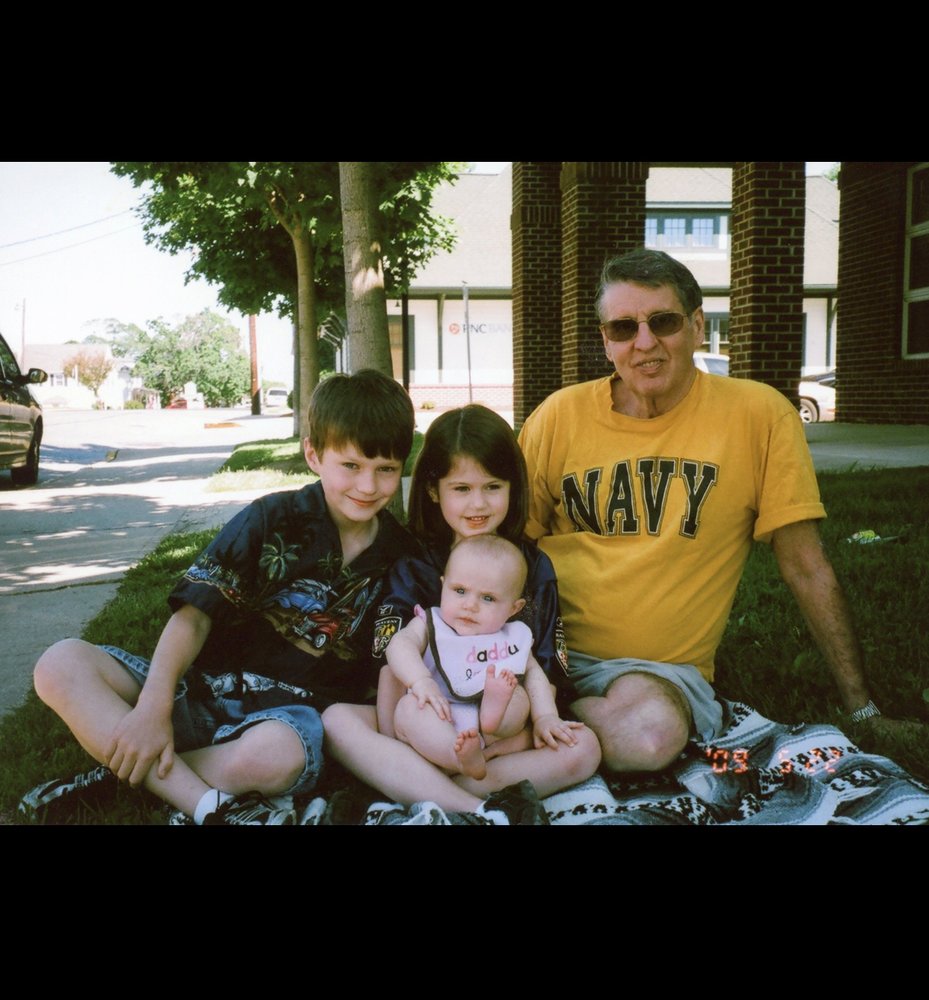 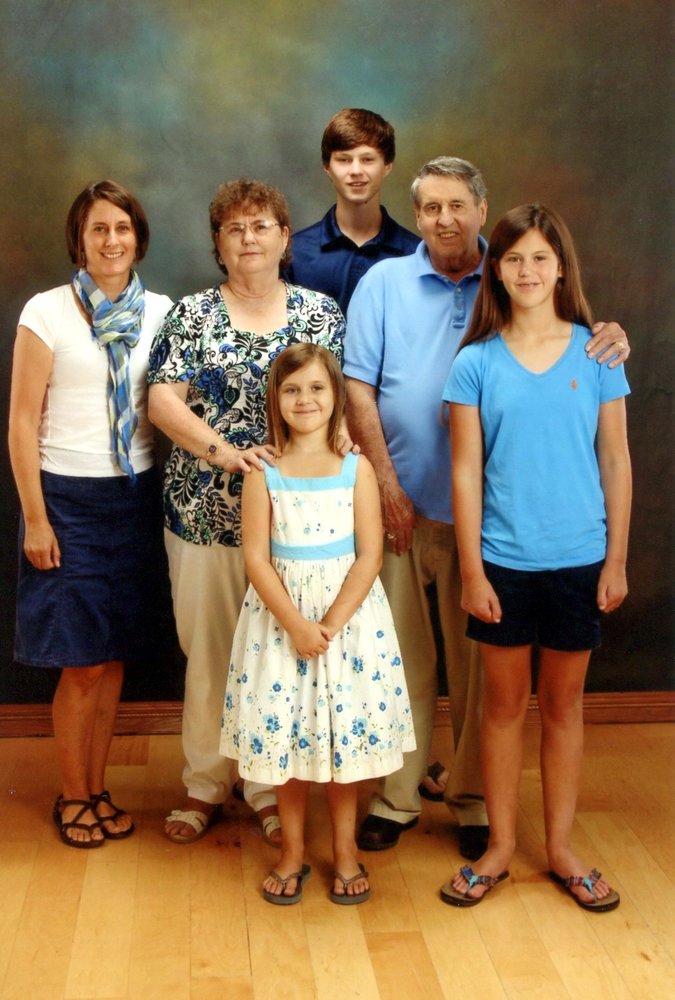 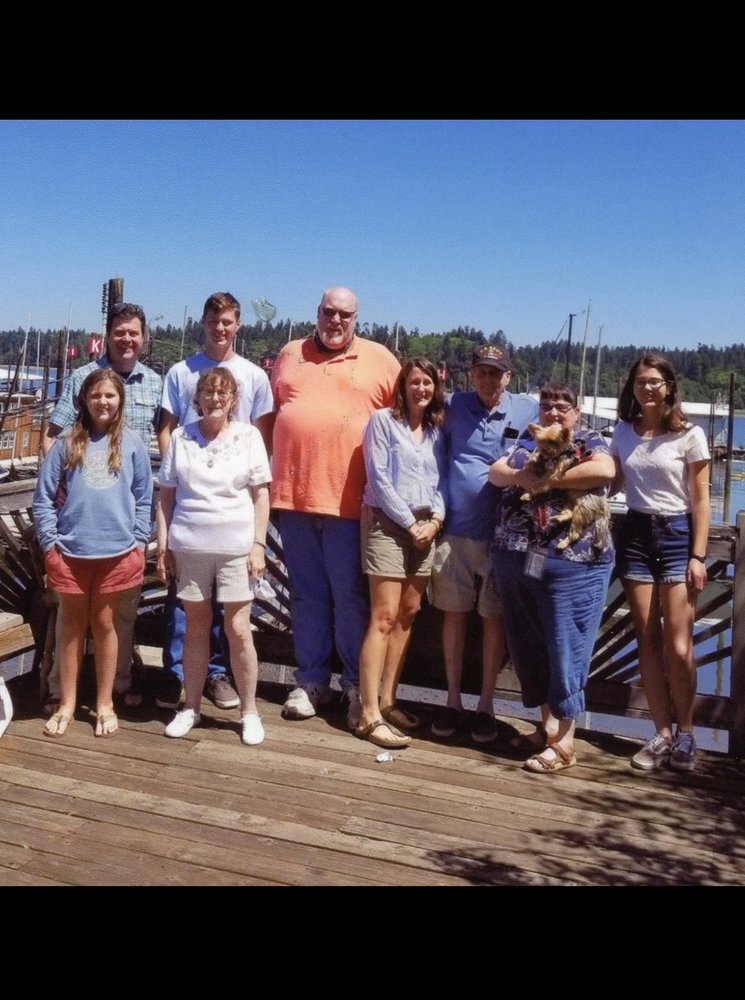 Jerry Allen McKusker, 77, died on Thursday, August 20, 2020, at St. Peter Hospital in Olympia, Washington. He was born on May 22, 1943, in Santa Cruz, California, to Jerold “Ted” McKusker and Virginia (Giblin) McKusker.  He graduated from San Jose High School in 1960.  Within the next year, he enlisted in the U.S. Navy, and served as a Machinist Mate from 1961 to 1965, assigned to the oiler USS Chipola.  He was in the Bay of Tonkin several times, and was stationed in Pearl Harbor when not on tour.  He took great pride in his time of service in the Navy and as a Vietnam veteran.

Jerry met Marian Wallace while in Hawaii in 1964, and they married in Reno, Nevada, on October 29, 1965.  This upcoming fall would have been 55 years of marriage.  Jerry was a devout husband and remains the love of Marian’s life.  He will be very missed by Marian and their daughters, Carol Kent (Russ), Tammy Boone (Scott); and their grandchildren, Ethan, Helen, and Maria Boone.  Jerry lived for his grandchildren, and was so proud of their accomplishments and bragged about them constantly.  He swelled with pride when he heard that his grandson, Ethan, would be serving as an officer in the Navy.

Jerry worked for ATT/Comcast beginning in 1966, then retired from Comcast in 2002.  He also worked for the Washington House of Representatives as a security guard for four years.  Jerry was very active in the community, most recently working at Washington State American Legion #101 on Ruddle Road in Lacey.  He was also a member of the Olympia Elks Club #186, and was Exalted Ruler for one year, and was the president of the Past Exalted Rulers.

He loved to travel, fish, woodwork, play poker, read, watch old movies, and spend time with his family.  Some say his only fault was that he was a 49ers fan and, on Sunday mornings, he would count the minutes until NFL RedZone. He was genuinely funny, happy, kind, compassionate, and was a great friend to all who knew him.  Any server in a restaurant was graced with his witty and numerous comebacks.  He never hesitated to lend a helping hand and support anyone in need.  Being late was never an option for Jerry; in fact, he was known for arriving surprisingly early to any event, appointment, or commitment.  He was especially patient with Marian, ensuring that she, too, would be on time.

Jerry was a loving husband, father, and grandfather.  His family was always first and foremost in his life.  We love and miss him thisssss much!

A celebration of Jerry’s life will be held later because of Covid-19.  He is inurned at Tahoma National Cemetery in Kent, Washington.

To send flowers to the family or plant a tree in memory of Jerry McKusker, please visit Tribute Store