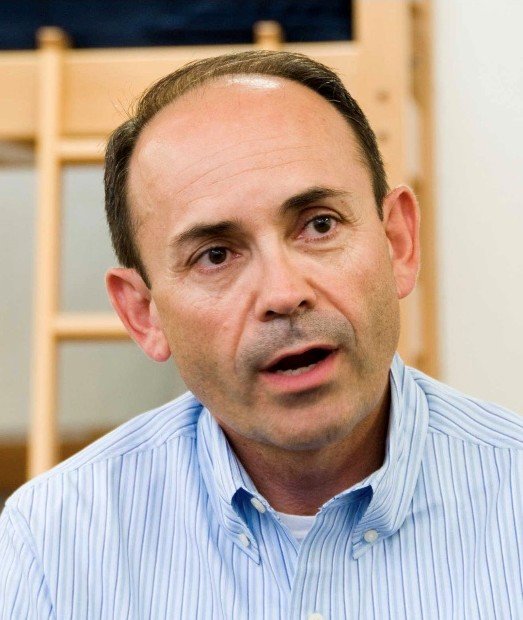 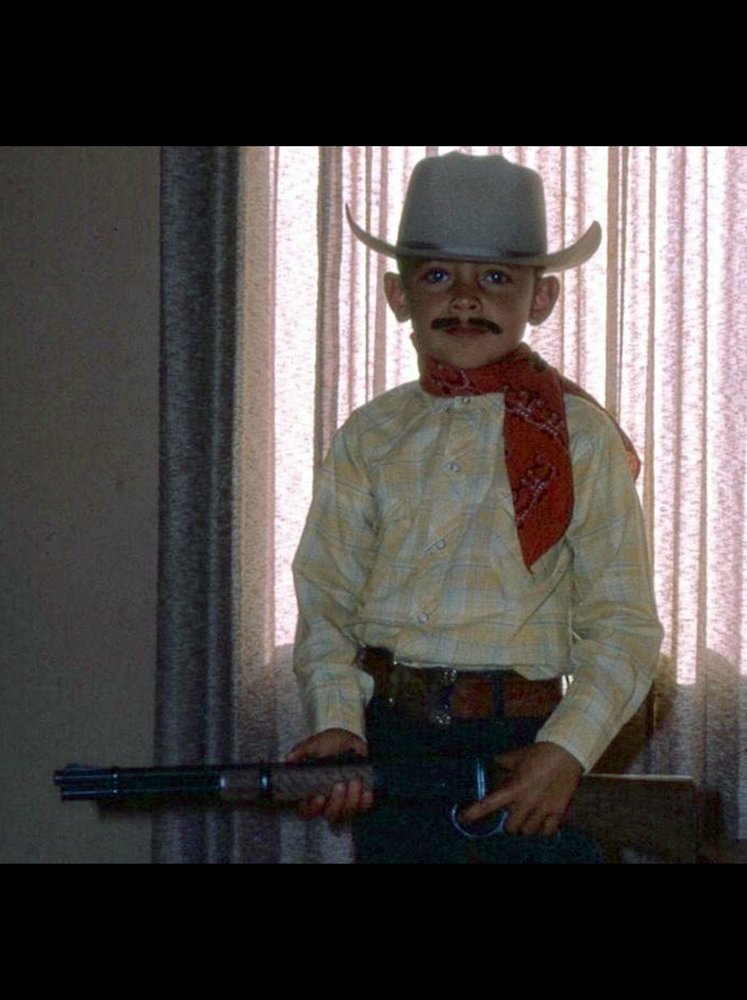 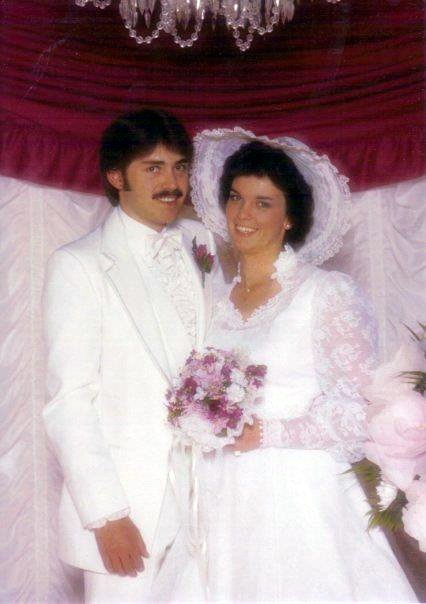 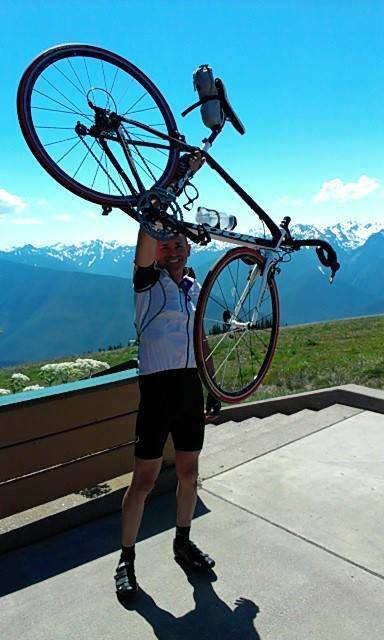 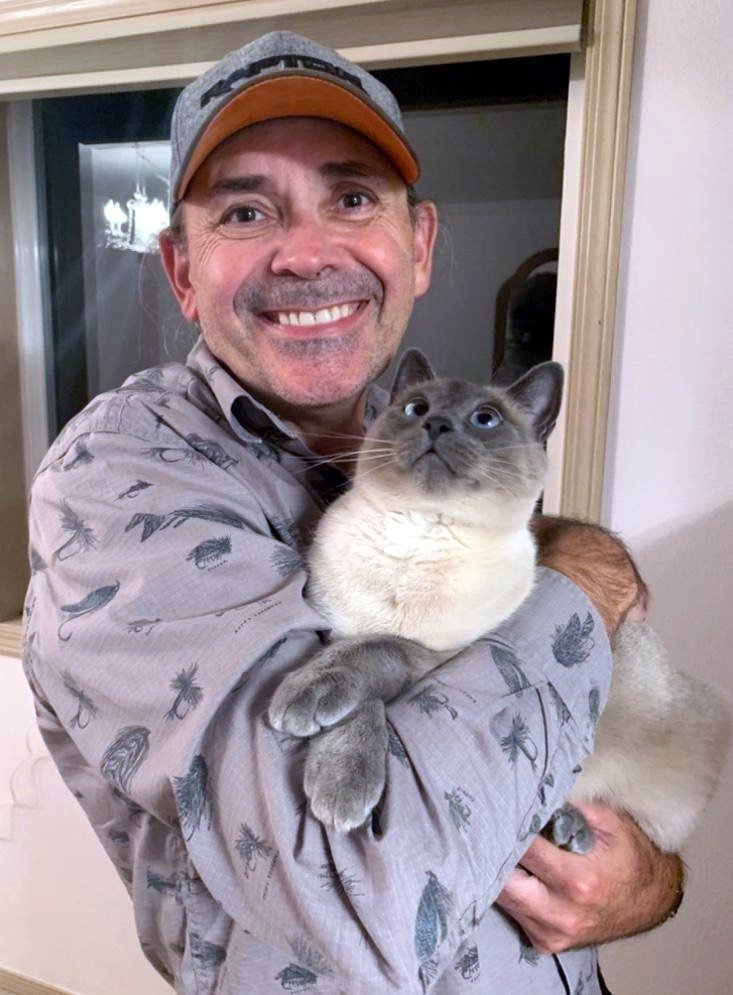 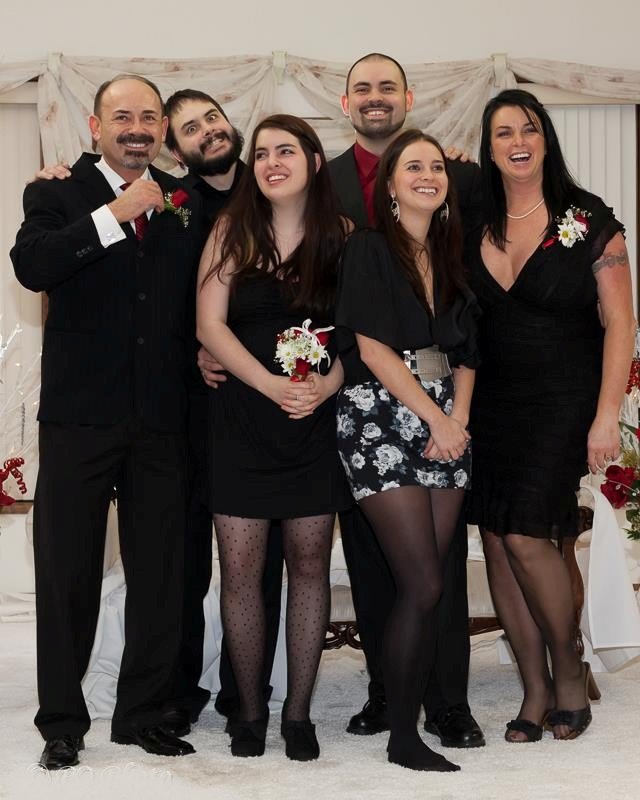 Michael Jones Paris passed away on August 15, 2020, in Lacey, Washington, with his family beside him.  He was born in Worland, Wyoming, on March 11, 1960, to Scott Graham and Harriett Ann (Jones) Paris.

Growing up in Worland, Mike was drawn to the cowboy way of life at an early age.  His favorite book as a child was “Cowboy Dan,” and he was a dedicated viewer of the western TV series of the ‘60s. As he grew up in The Church of Jesus Christ of Latter-day Saints, he became active in the Boy Scouts of America and found a passion in mountaineering.  In 1975, his father showed him a flat green, non-running Willy’s Jeep Pick-up.  Together with his dad and his high school shop class, he restored and modified that jeep into a reliable truck. This began his appreciation for all things Jeep, which later included the restoration of a 1963 CJ-5 and a 1946 CJ-2A to name a couple.  He graduated from Worland High School in 1978, ranked 7th in a class of 135.  He enjoyed running and competed in Cross Country as well as Indoor and Outdoor track.

In 1979, Mike entered Ricks College in Rexburg, Idaho, sharing an apartment with his brother, Tyler.  In 1980, he met Shawnee Martineau, graduated on April 22, and married Shawnee April 23. Following graduation, the couple moved to Worland for the summer. When fall came, he enrolled at the University of Wyoming. While in Laramie, he worked at Skaggs Drug Store and Recycled Cycles. This rekindled his love of bikes and riding with Tyler.  Summer brought a job as a railroad track maintenance worker for Monolith Cement Company.

1982 brought the blessing of a son, Benjamin Michael Paris. In 1983, he earned a Bachelor of Science Degree. Not sure about the next step, he was contacted by the Director of Personnel for the State of Wyoming, and an interview led him to a job at the Employment Security Commission as a statistician in Casper.  It was in Casper that the family added three children, Adam Ezra, Natalie and Katie Leigh.  Mike’s career moved from statistician to labor market supervisor then to an appointment by Governor Mike Sullivan as Executive Director of the Wyoming Occupational Coordinating Council.

In 1994, he was recruited by the governor of Washington State, Mike Lowry, to the position of Executive Director of the Washington State Occupational Coordinating Committee. The family relocated to Lacey, Washington. In 2000, the funding for his position was eliminated so Mike accepted the job of Deputy Director of the Labor Market and Economic Analysis (LMEA) Division.  While at LMEA, he attended the University of Washington to complete the Executive Management Program.  He was honored to receive various awards and recognition for his innovative career and labor market information tools, resources, and computer software. In September of 2004, he was offered a job as the Statewide Administrator of Offender Education at the Washington Department of Correction.  This became his vocation as he dedicated his work to helping incarcerated men and women receive an education and have greater opportunities after release. He continued with this until his early retirement in 2017.

Mike was very artistic and was a natural at everything.  He fought a challenging battle with cancer for over six years.  His strength was an inspiration, his smile would light up a room, and he was always the life of the party.  Throughout his life, he was blessed to have Shawnee as a loving and dedicated partner. She was the best wife anyone could have and shared his devotion to family.

A Celebration of Life will be held 1:00 p.m. on August 24, 2020, at Sanders Park. We encourage you to social distance and bring a camp chair and memories of Mike to share with the family.  Interment with a private family graveside will be held at Riverview Memorial Gardens Cemetery in Worland.

To send flowers to the family or plant a tree in memory of Michael Paris, please visit Tribute Store
Monday
24
August