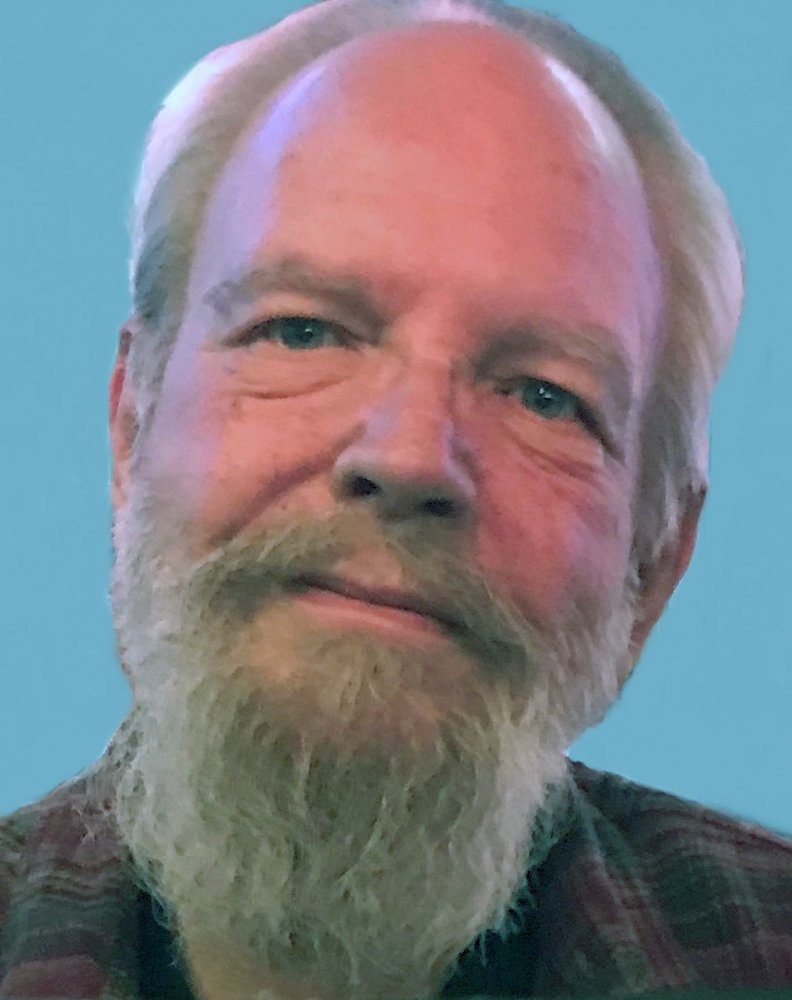 Roger Alfred Radcliff passed away July 14, 2020, in Seattle, Wash, with his wife by his side. He was born February 12, 1953, to Frank and Betty Radcliff in Olympia, Wash.  Roger lived in La Push, Wash., for a time when he was young, spending time there with his mother. These were some of the happiest memories of his life. La Push continued to be the place Roger loved to be as he honeymooned and vacationed there right up until his latest trip in February this year. He spent the greater part of his life living in the Olympia, Lacey, Tumwater and Shelton areas.  He married Kathryn Williams on February 19, 2005.

Roger owned his construction business over 30 years.  Roger was a wealth of knowledge and always willing to share his ideas and help out others. Throughout these years, he mentored many others. Roger grew his business from the bottom up and became a very successful contributor to the community as a whole.

Roger was extremely talented. It didn't matter what it was, he would figure out a way to create it, build it or fix it. Roger was very detailed. He moved at one pace, and in that accomplished more than most due to his patience and "do it right the first time" standards. It was very seldom you would see Roger not doing something with his hands. And in those moments where he seemed to be idle, his mind would be working away at his next project.

Roger was a gentle soul.  He didn't need or want to be the center of attention, but rather he was a truly humble man. He liked observing people and he got joy watching his friends and family laugh. He was always ready to host get-togethers with friends and encouraged everyone to keep in touch and have fun.  He enjoyed doing glass and metal work, He loved being home in his yard creating and nurturing his beautiful flower pots. He loved riding motorcycles with his longtime childhood friends, and attending an annual Jeep jamboree as host with his cousin, Rick.

Roger was very kind and cared very deeply for those in his life. In return, he was loved by many and he will be greatly missed by so many.

He is survived by his wife, Kathy Radcliff; sister, Kaye Radcliff Campeau; sister, Shirley Claar. His parents predeceased him.

Due to current restrictions, services are yet to be planned.

To send flowers to the family or plant a tree in memory of Roger Radcliff, please visit Tribute Store