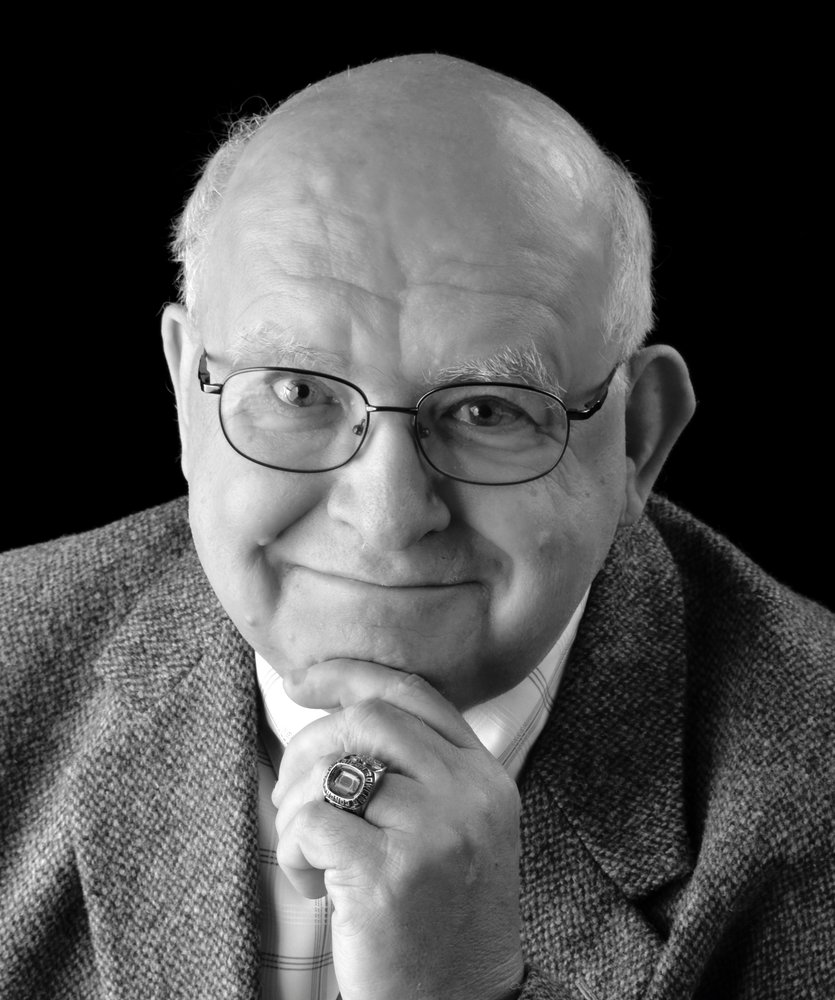 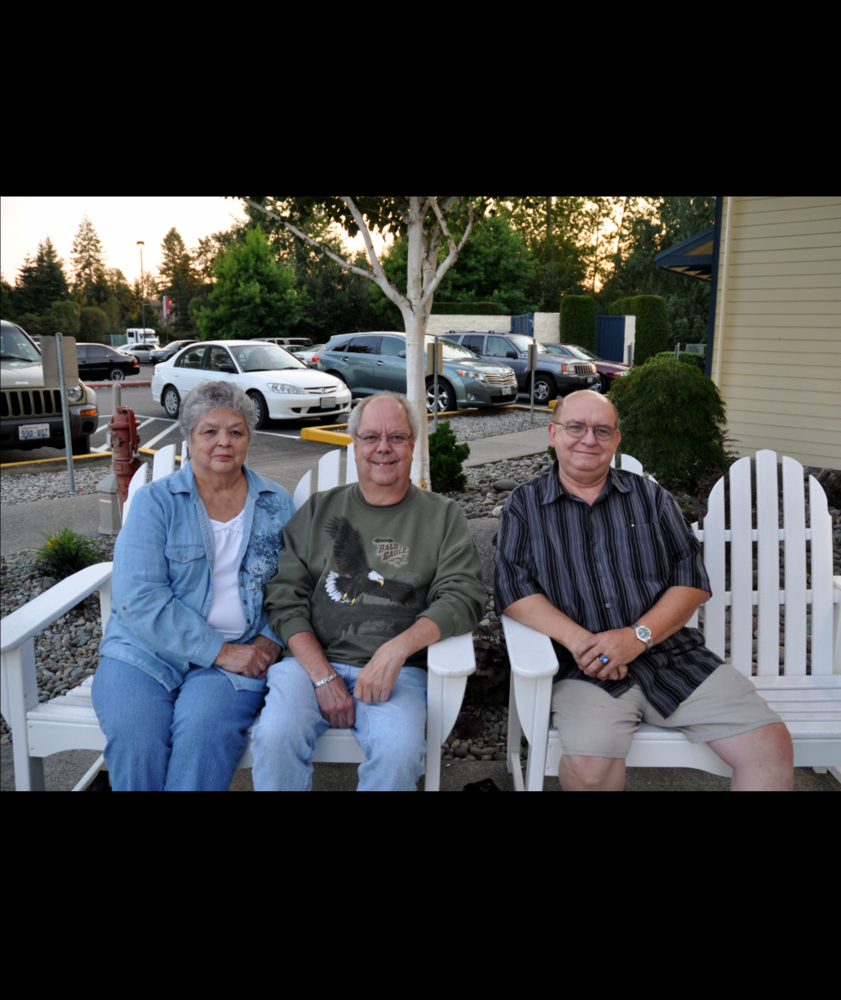 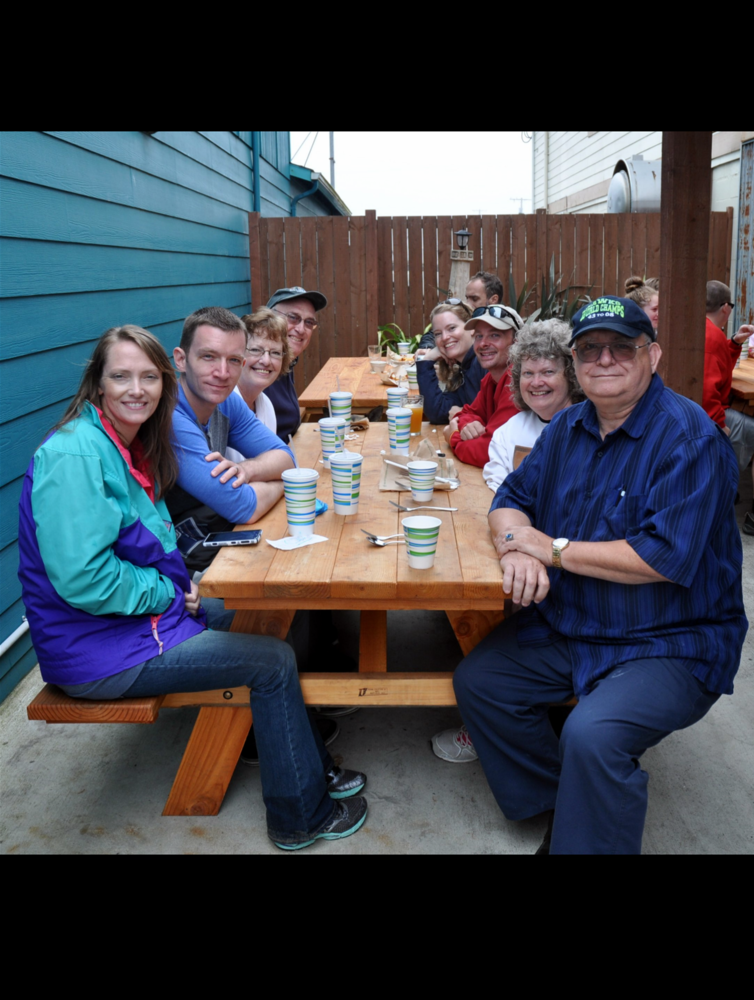 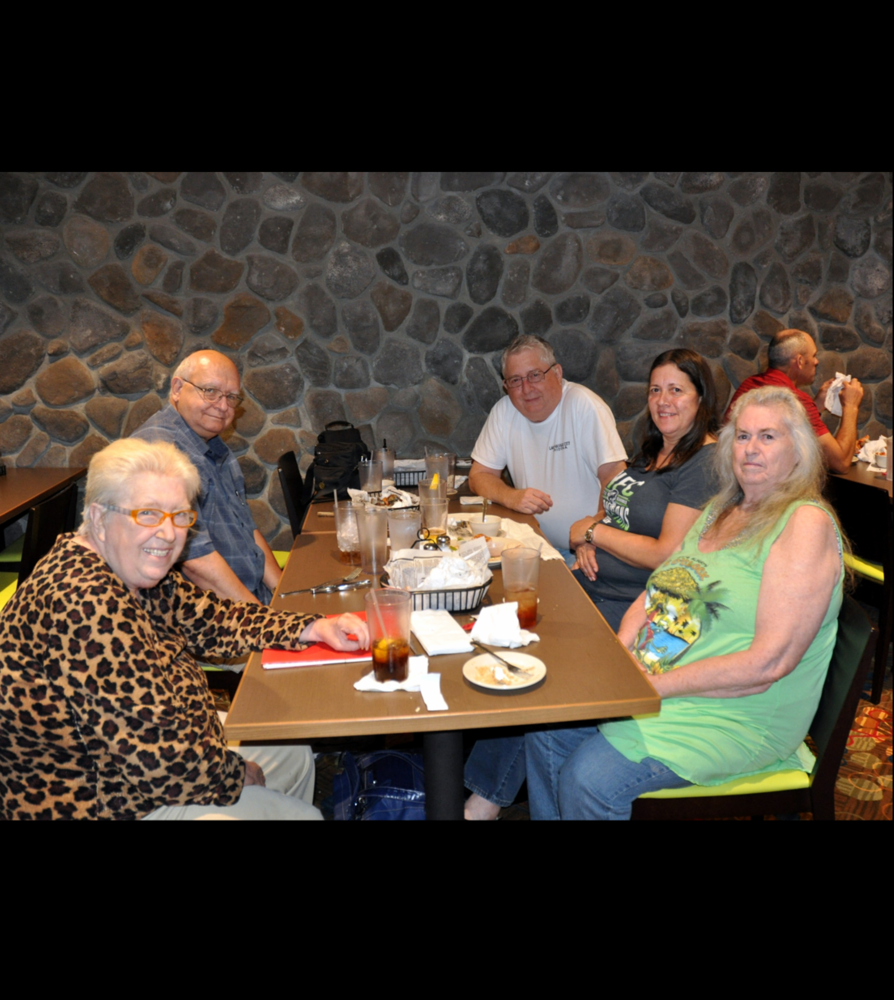 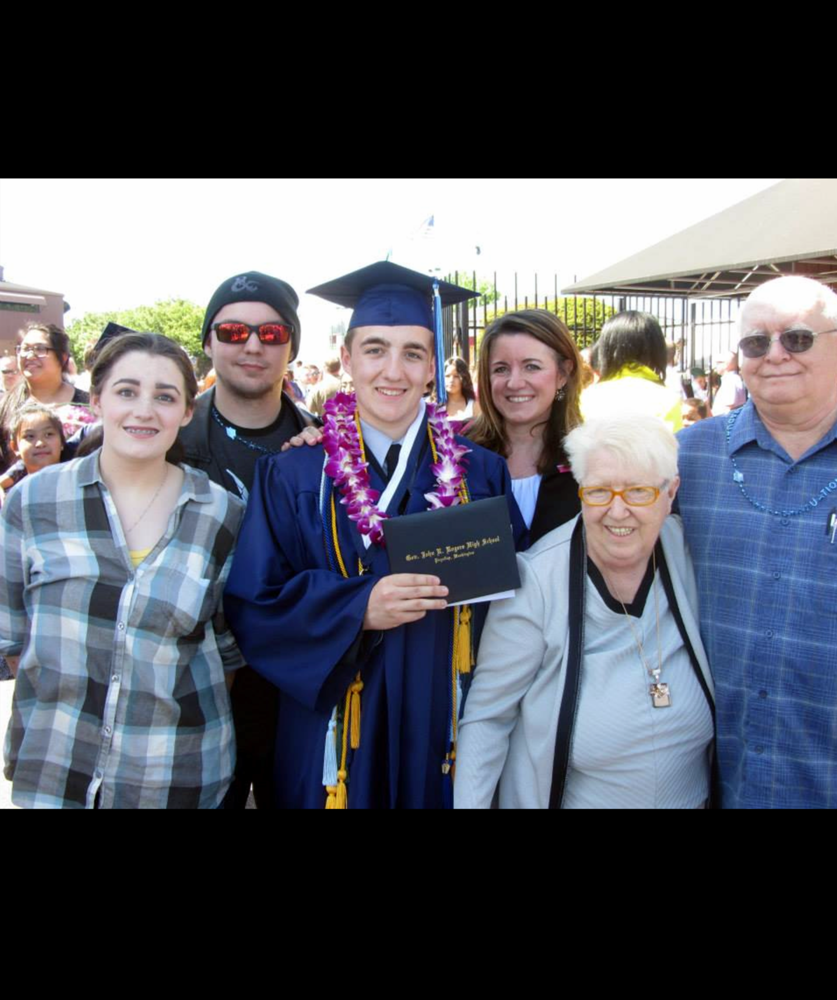 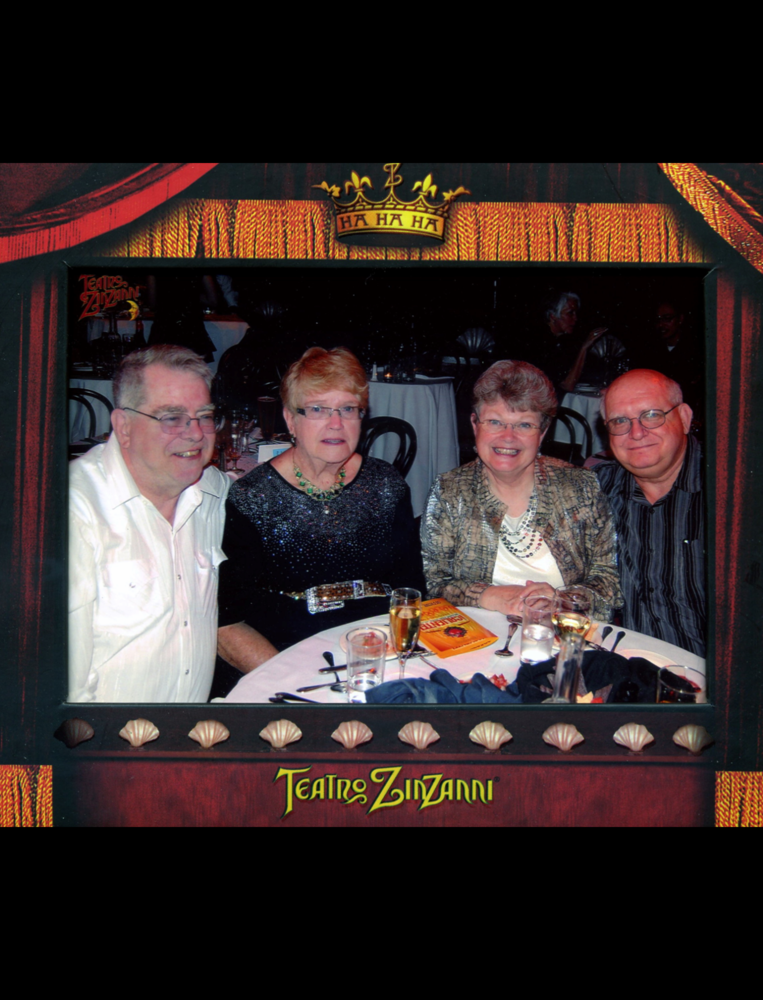 Duane MacDonald was born in Geneva, New York, on November 25, 1946, and passed away on July 11, 2020 in Olympia, Washington.  He moved to Seattle with his parents in 1950, where his father took a job working for Boeing.

Duane spent nine years in Seattle, attending Oak Lane Elementary School before they moved to Olympia in 1959, where he attended Michael T. Simmons School and Tumwater High School.  He grew up loving baseball, and played it for many years, but during his time at THS, he broadened his love of sports to participating in cross country, basketball and track.  He went on to compete in the State Track Meet in 1965 and 1966 in the 100-yard and 220-yard dashes.  He graduated from THS in 1966.

After graduation, Duane joined the U.S. Air Force.  He attended basic training at Lackland Air Force Base in Amarillo, Texas, and received training on being a flight jet engine mechanic on B-52s and KC-135 tankers.  He served with the 7th Bomb Wing at Carswell AFB in Fort Worth, Texas, and saw some duty over in Southeast Asia in Utapao, Thailand.  He remained in the service until July 1970.

When he returned home, Duane got a job for a short time working for Charlie Trailer Sales in Tumwater, until he was called to work for the Olympia Post Office.  He started working for the Post Office in June 1971, where he remained until June 2006, retiring after 35 years of service. Duane went back to school from 1975 to 1978 at South Sound Community College, and graduated with a business and finance degree.

Besides his passion for sports in school, Duane was an avid bowler.  He won many awards, bowled numerous 300 games and many high series as well.  In 1983, he was listed in the Guinness Book of World Records for bowling for 157 hours straight, with all proceeds going to the Special Olympics.

In 1990, Duane finally met the first love of his life, Toni Gumm, the woman he wanted to spend his life with.  They were both finally married on June 26, 1966, in Las Vegas, and enjoyed a wonderful relationship until her death due to cancer on February 14, 2007.  Their greatest thrill was to see their first grandchild, Lucas, born on May 1, 1998, and Vitoria three years later.  Duane loved spending time with his grandchildren and the rest of the family.  He always looked forward to watching them play soccer.

In 2008, Duane met the second love of his life, Janet Matzelle.  Together they enjoyed traveling, bowling, and attending Broadway shows.  They were married on February 3, 2015.

Duane is preceded in death by his parents, Ann and Jesse; and his sister, Peggy.  He is survived by a niece, Marie Bartron (husband, Clark); stepdaughter, Susan Cassol; son-in-law, Adriano, and his children, Lucas and Vitoria; and stepdaughter, Jennifer Bond (Mark Gilliam).

A celebration of life will be held at a later time when it is safe to gather.

In lieu of flowers, memorial donations may be made to the American Cancer Society.

To send flowers to the family or plant a tree in memory of Duane MacDonald, please visit Tribute Store

Share Your Memory of
Duane
Upload Your Memory View All Memories
Be the first to upload a memory!
Share A Memory
Send Flowers