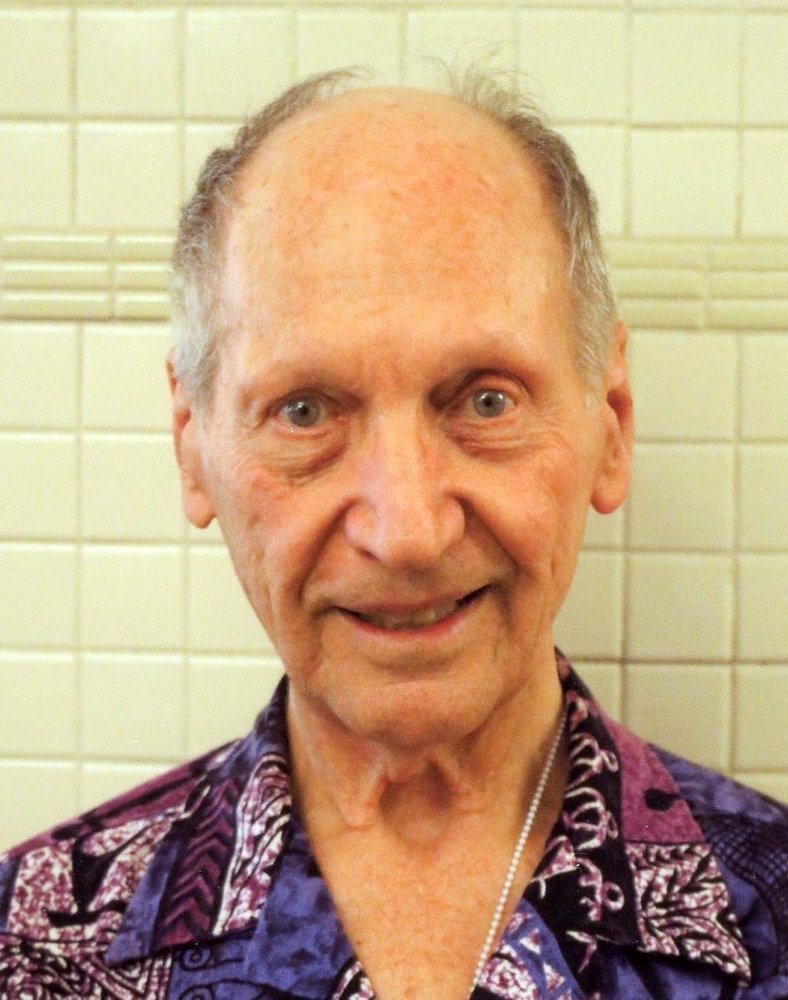 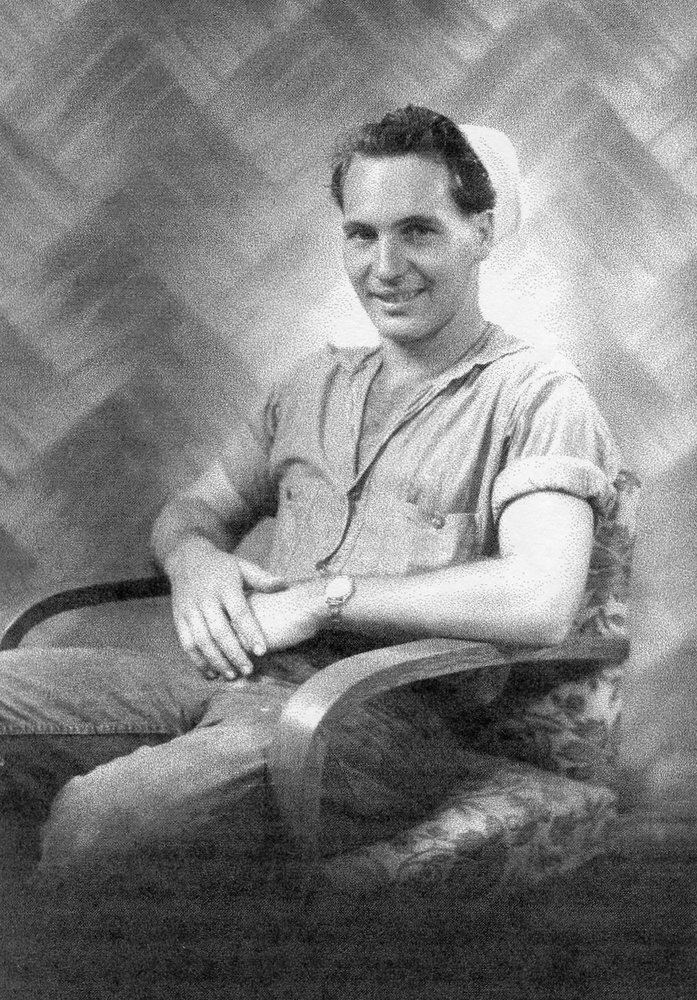 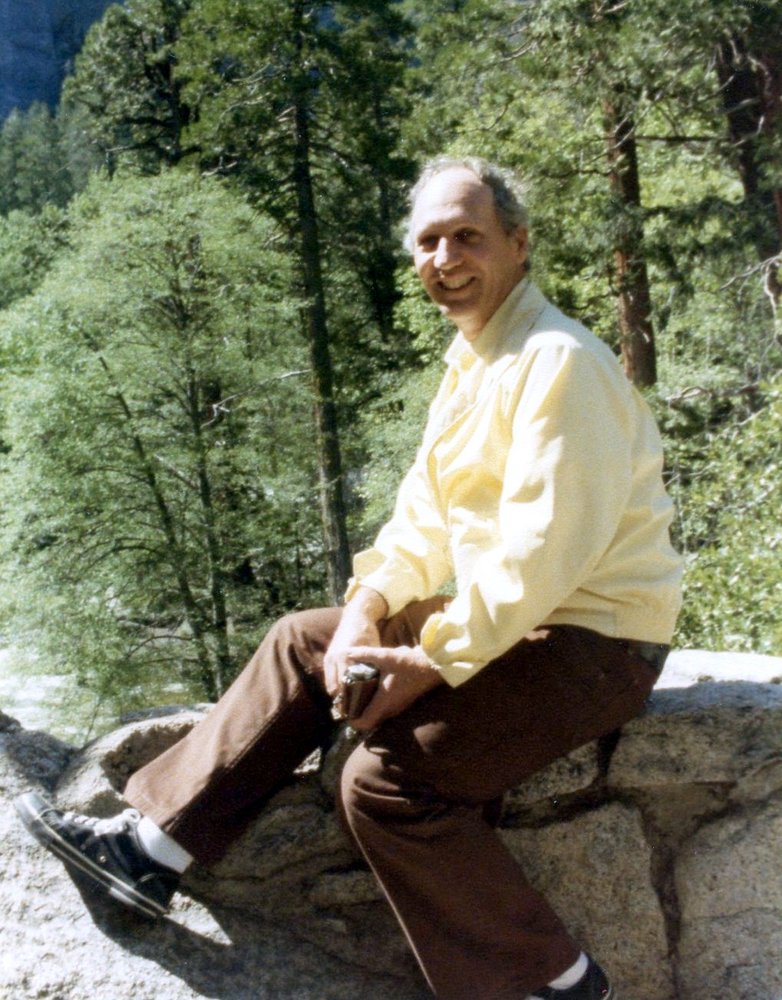 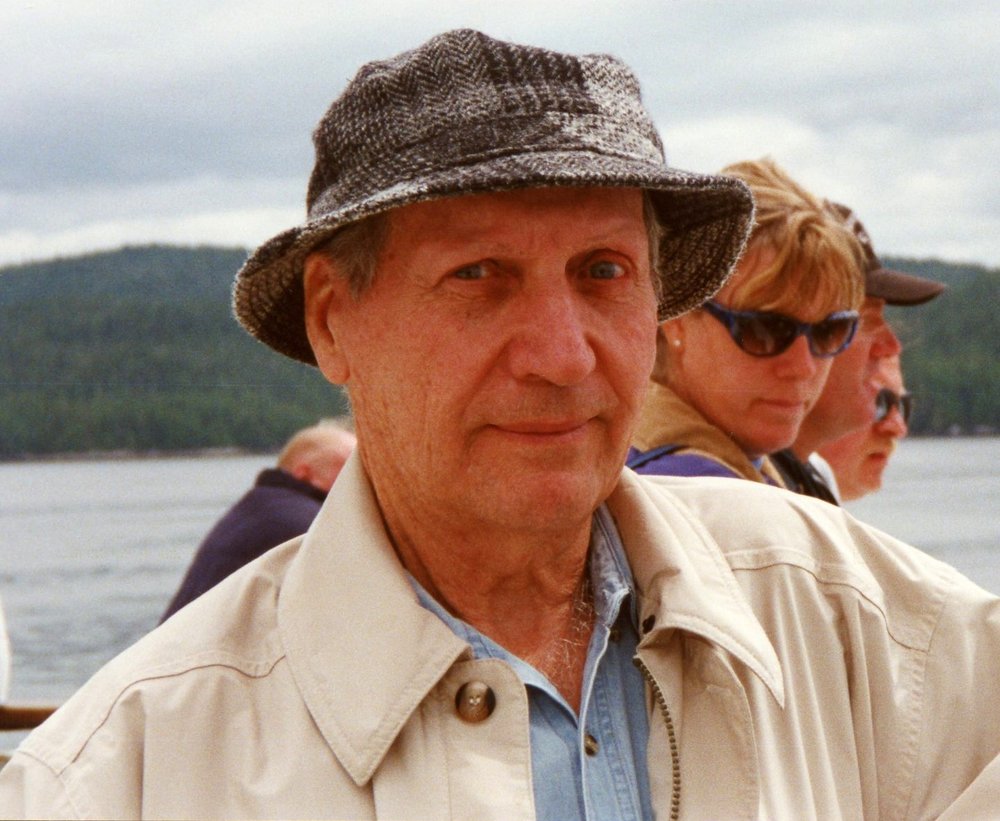 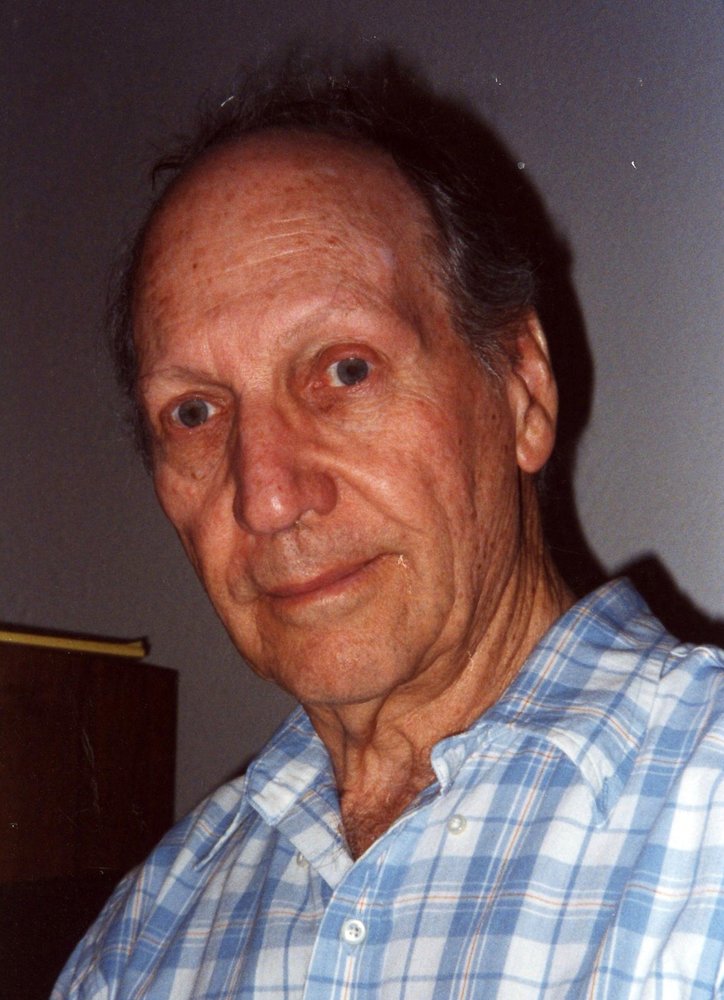 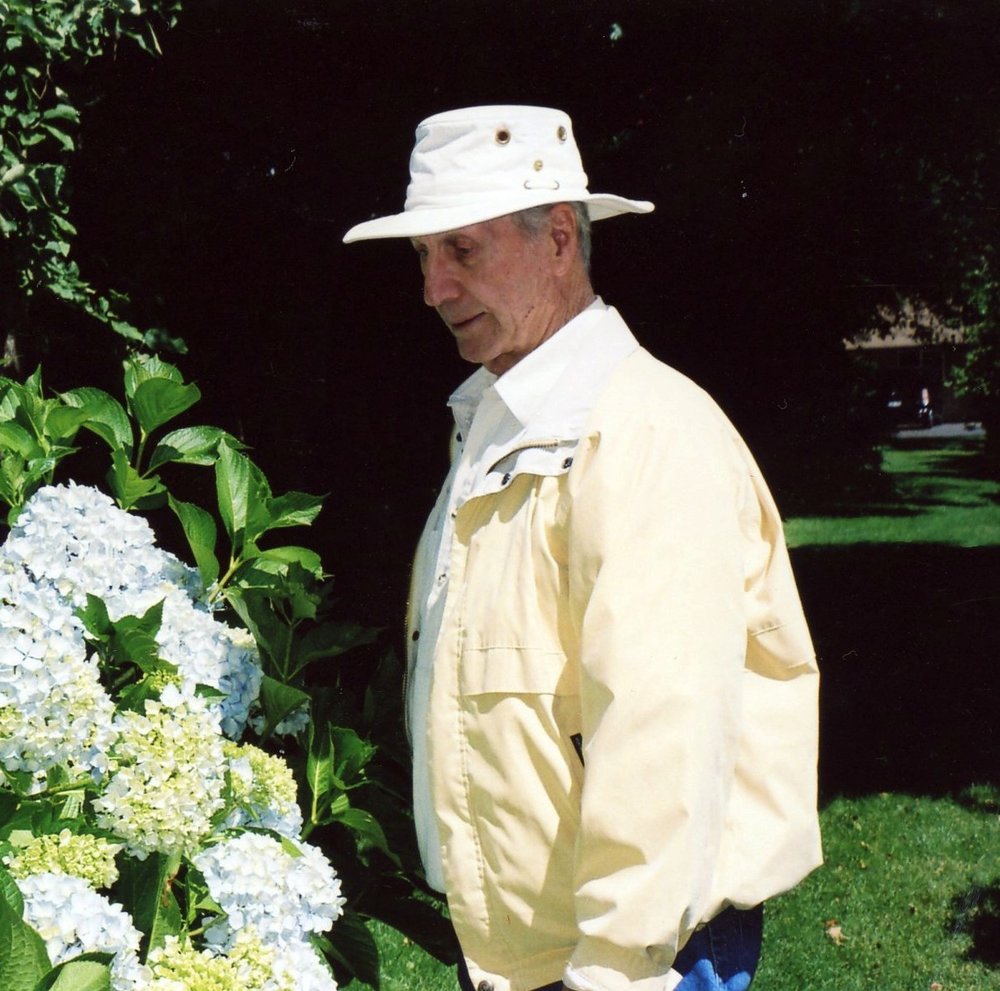 George Andrew Hutton, 94, passed away of natural causes on July 5, 2020 in Lacey, Washington.  He had been a resident of Panorama City for more than 22 years.  George was born April 21, 1926, to Walter C. and Lucille Hutton in Anaheim, California.  Over the years, he also lived in Corvallis, Oregon, and Rancho Palos Verdes, California.

He served in the U.S. Navy on the USS Ozark from February 28, 1944 to May 14, 1946, in the Pacific during WWII, including one horrific night spent on Iwo Jima after his landing craft was destroyed.

George married Margaret Stewart on June 1, 1946, in North Hollywood, and it became a 74-year love story.

He loved photography, amateur radio, computers, books and playing pool. He taught computer classes and helped others solve computer problems.  He was a member of Friends of the Lacey Library, where he received a Lifetime Membership Award for his work as Book Sales Manager.

To send flowers to the family or plant a tree in memory of George Hutton, please visit Tribute Store