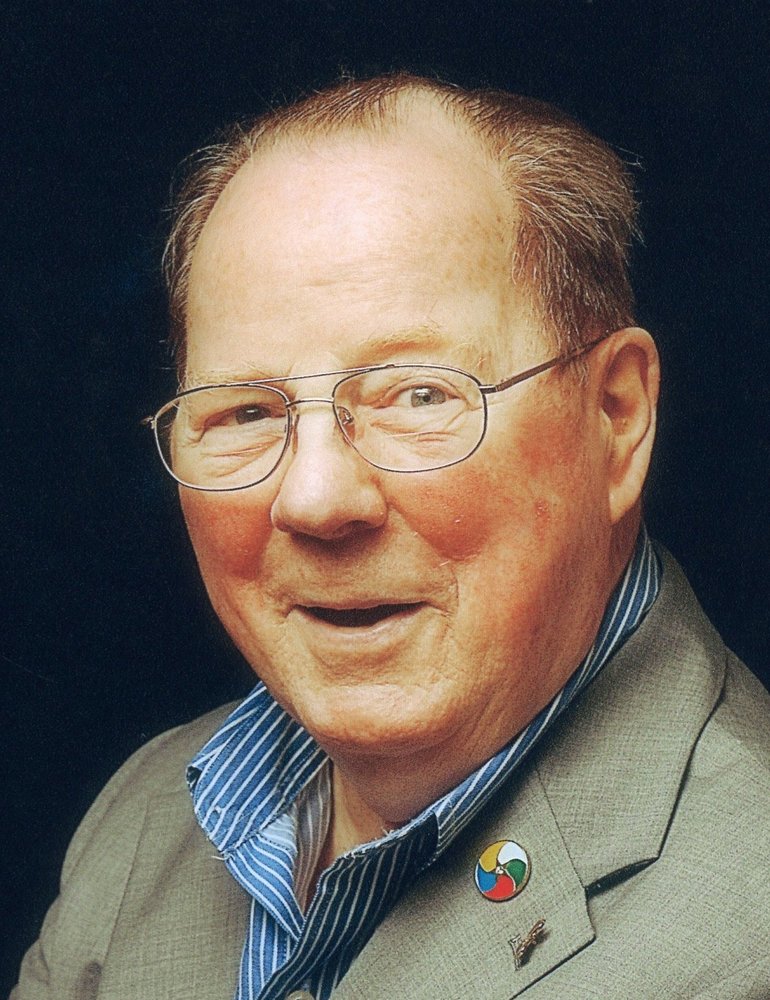 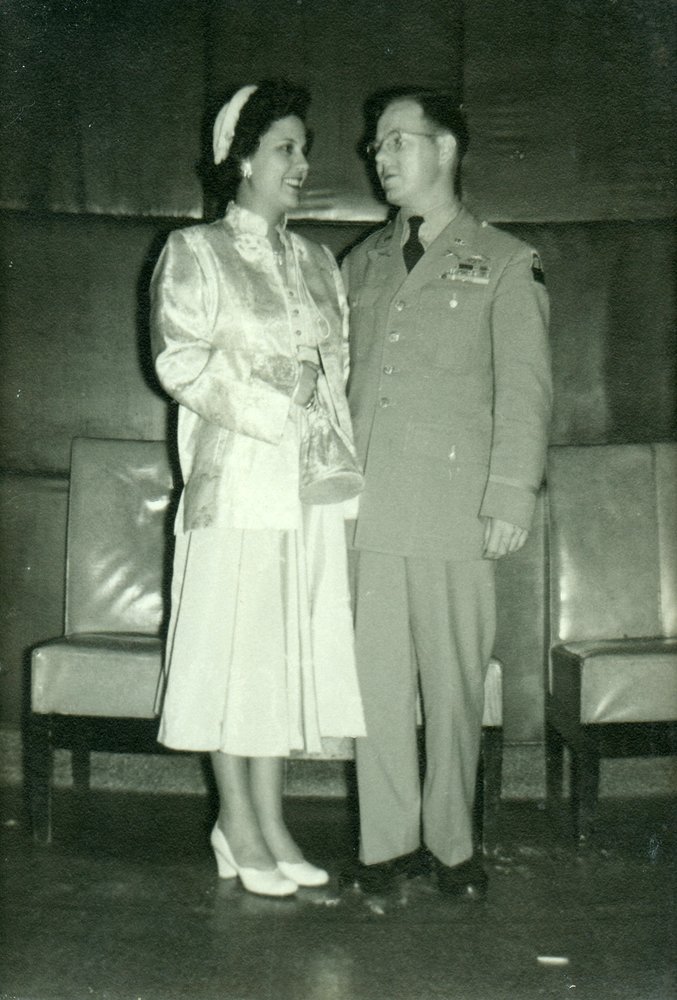 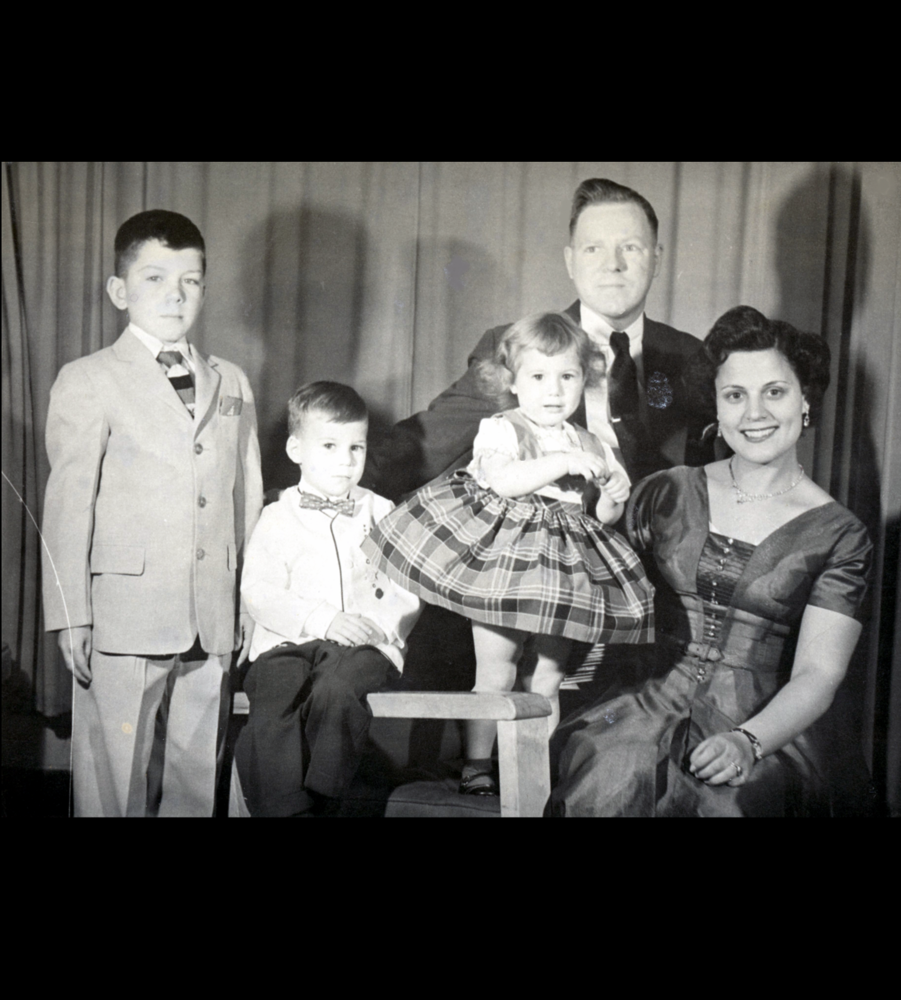 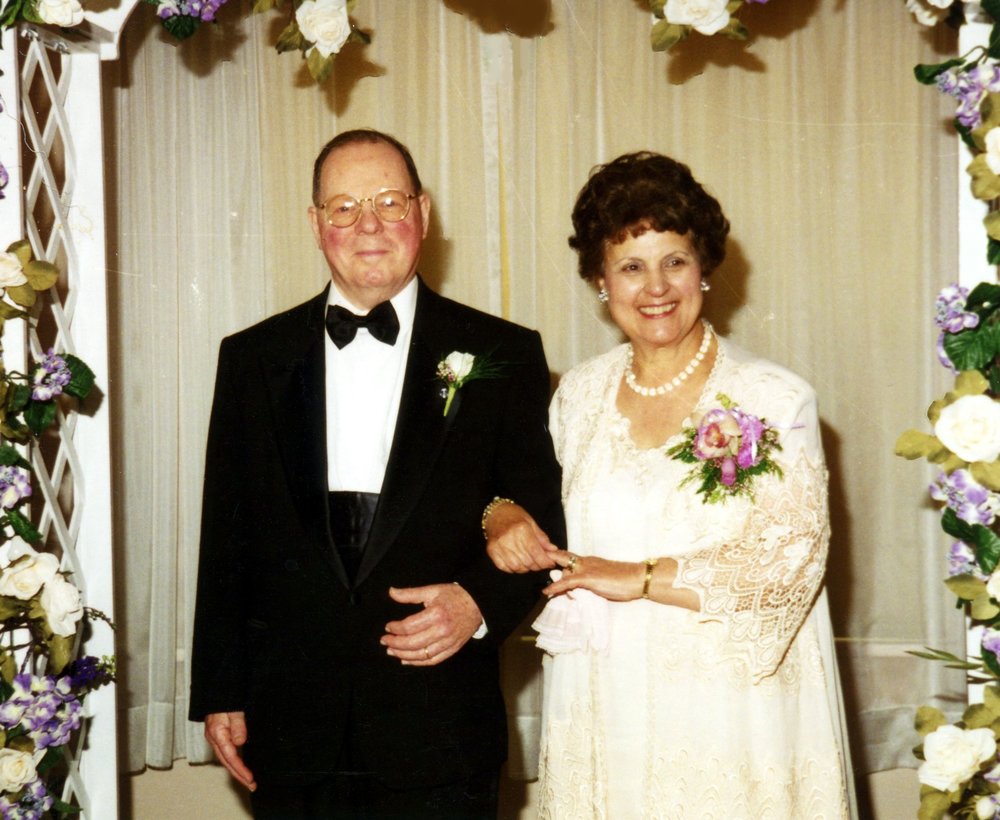 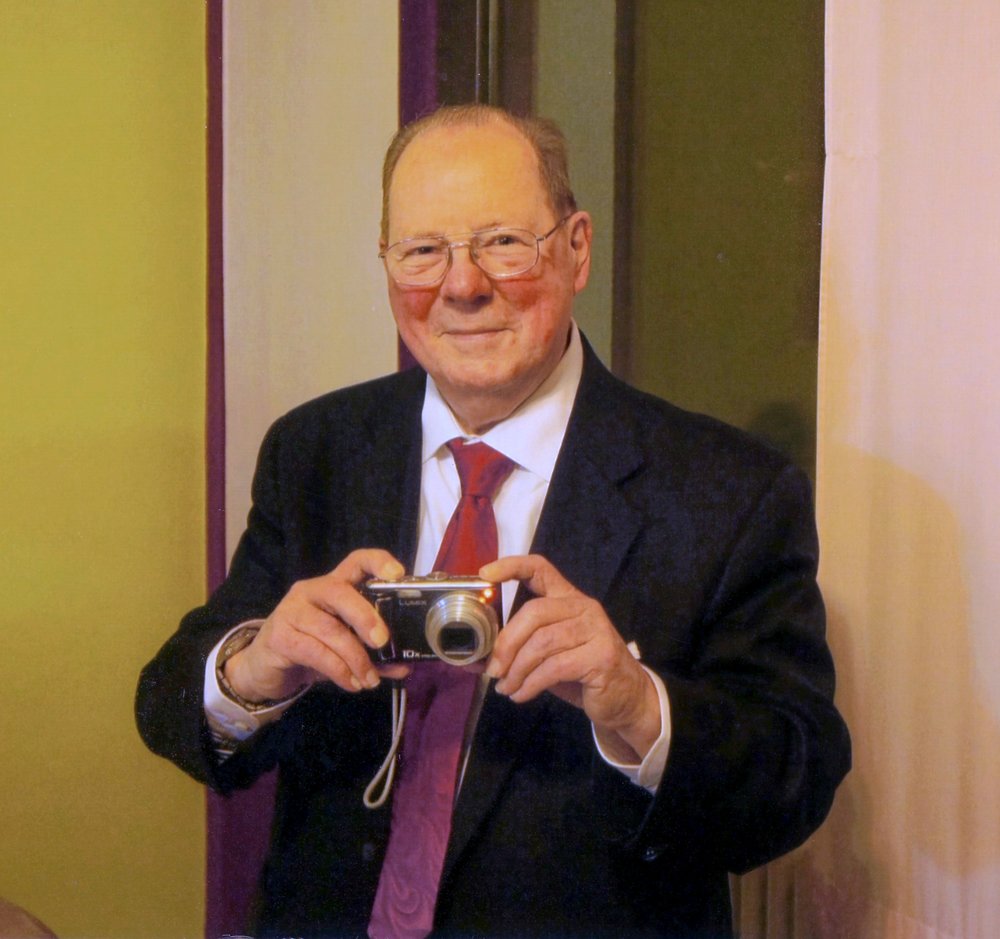 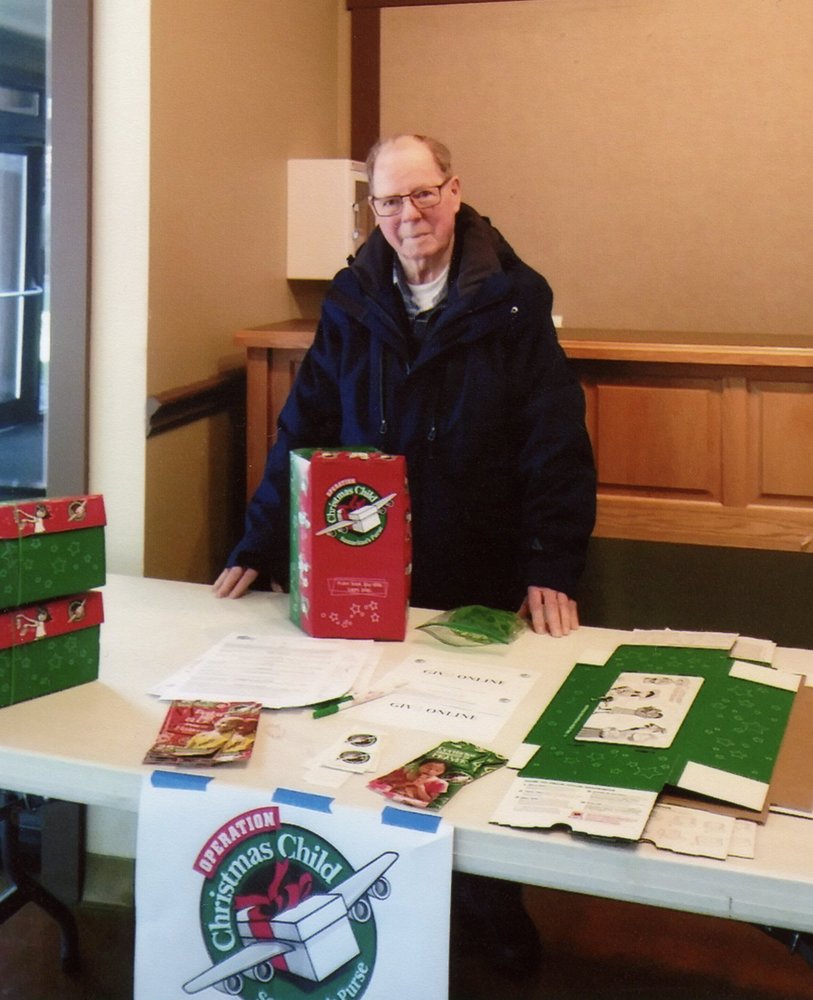 Robert E. de Bruyn Sr. passed away June 11, 2020 in Shelton, Washington, his home of 13 years. He was born January 6, 1922 to Andrew and Margaret (Langen) deBruyn in Boston, Massachusetts.

Robert served in the U.S. Army during World War II, European Theater, where he met and married Clara Siano on February 21, 1946 in Naples, Italy.  After her death on October 26, 2000, he split his time living in Italy and Washington State. Robert also served in the military during the Korean War in 1951, and received the Korean Service Medal, Bronze Star with Valor Device, National Defense Service Medal, Combat Infantry Badge, and Purple Heart.

Robert was a quiet, generous, kind, and humorous man.  He was usually seen with a smile on his face.  He loved spending time with family and friends, and traveling. He also loved photography, and was often seen with camera in hand. He enjoyed good books, good food, and most anything chocolate.  Robert attended Calvary Chapel of Olympia,and was a member of the Masonic Lodge, Order of Eastern Star, and the Shriners.

Services will be announced.

In lieu of flowers, memorial donations may be made to the U.S.O.

To send flowers to the family or plant a tree in memory of Robert deBruyn, please visit Tribute Store