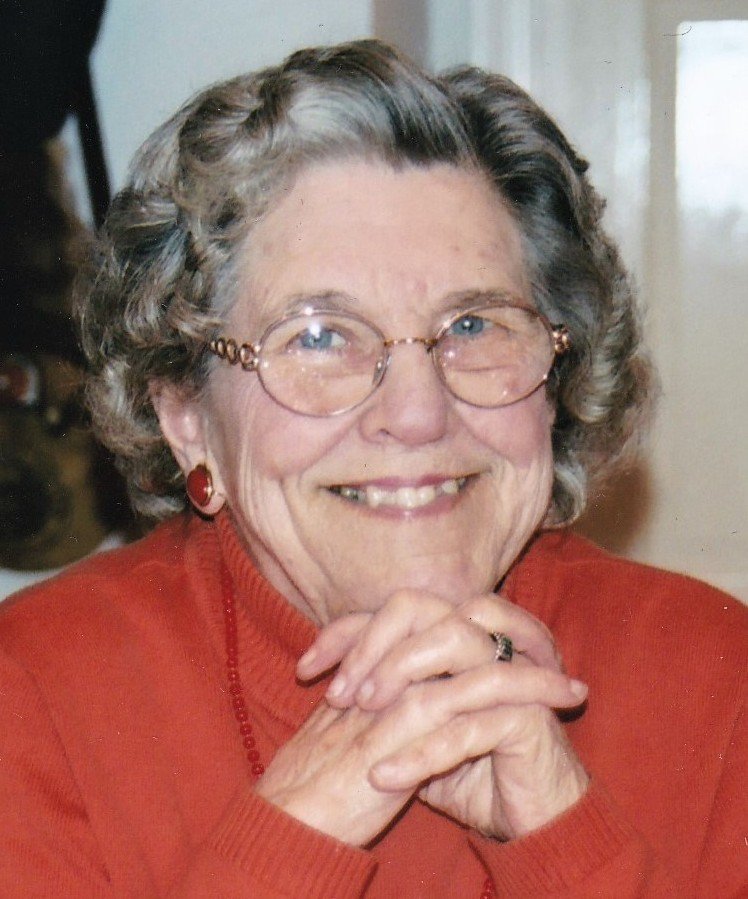 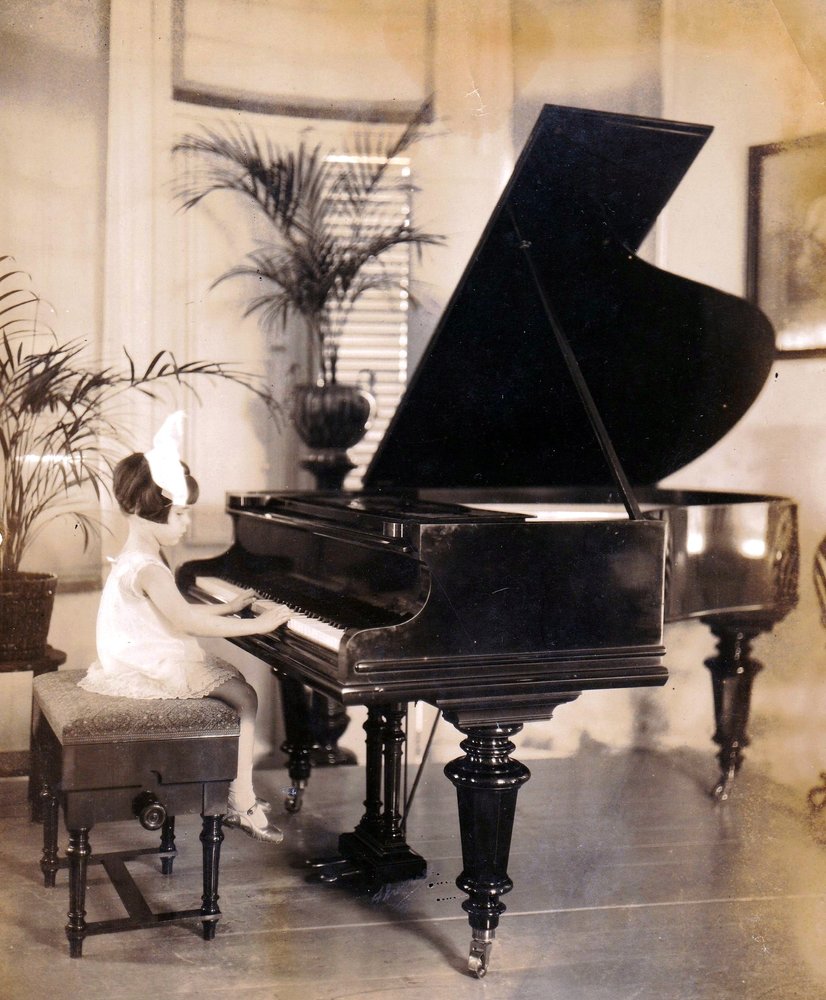 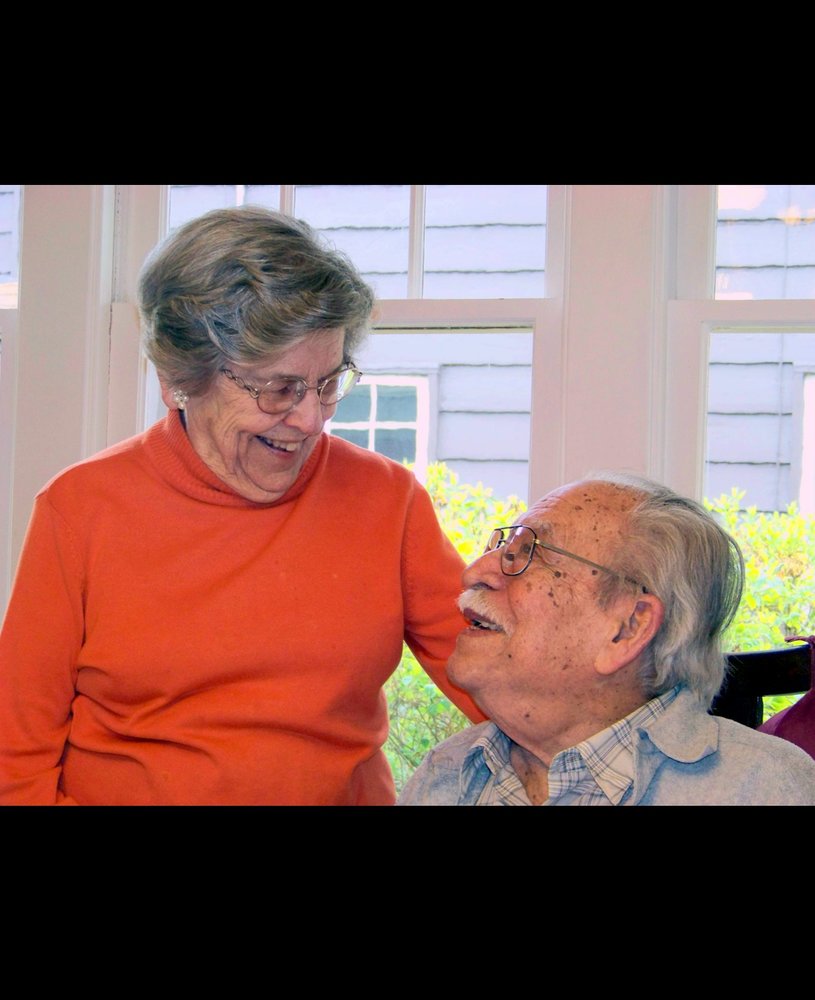 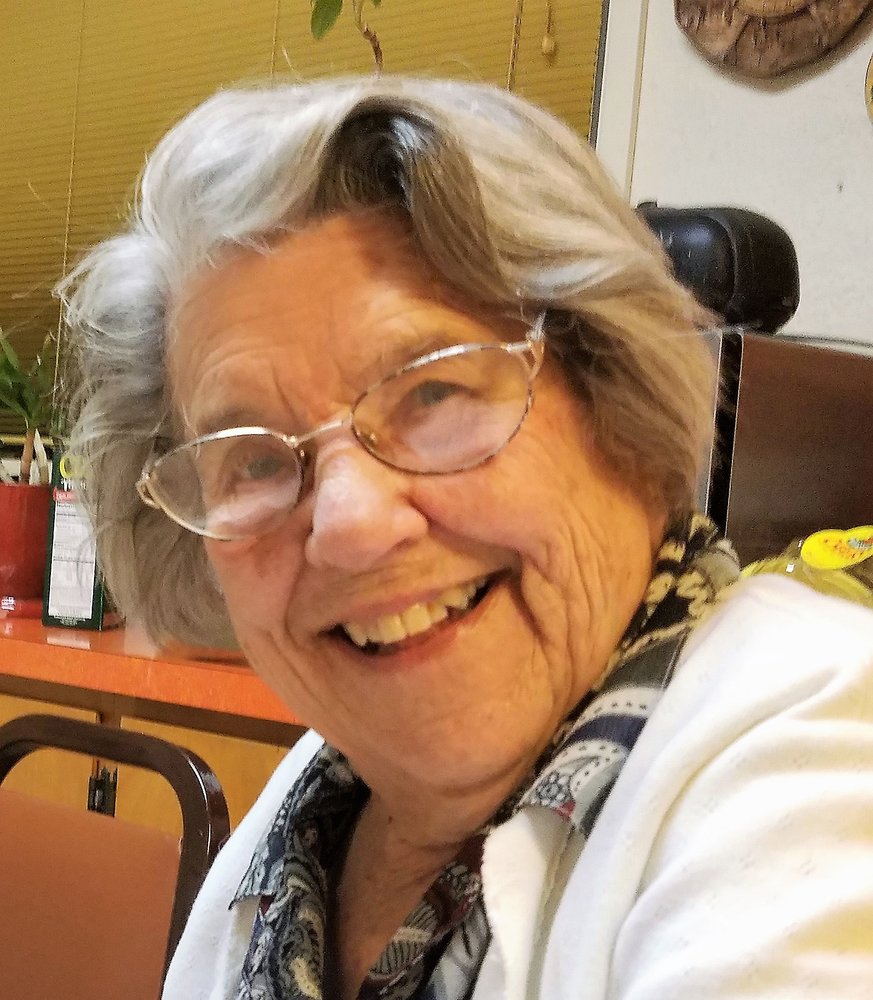 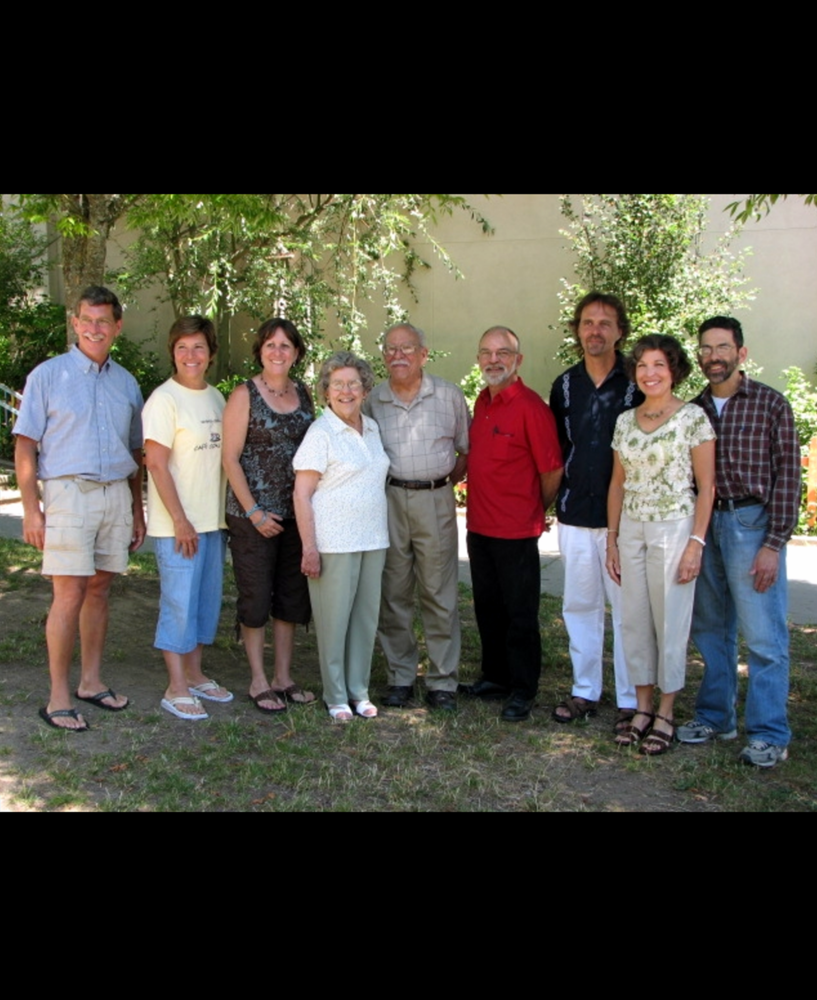 Marita Herrera, 95, died peacefully June 3, 2020, surrounded by family. She was born November 6, 1924, in Havana, Cuba, the oldest of Eusebio Capestany and Asuncion Arias' seven children. At four years of age, Marita began piano lessons at her maternal grandmother's music conservatory in Havana.  She had natural talent and a good ear for music, and enjoyed playing piano her whole life.

Marita met the love of her life, Rene J. Herrera, when she was in her teens.  They met through the Catholic Youth Organization at their neighborhood church in La Vibora, Havana.  Marita and Rene married on July 11, 1943 and had seven children.  They celebrated 72 years of marriage in July 2015, a month prior to Rene's death in August 2015.

Marita, Rene, and their seven children left Cuba in 1961 to escape Castro's communist regime.  They settled in Olympia, Washington, and lived there until their deaths.  Marita was a Spanish professor at Saint Martin's College, The Evergreen State College, and Saint Placid High School.  She also tutored and taught many private Spanish classes.

For many years, she was involved in volunteer activities through her church.  The Catholic faith was very important to her and was a big part of her life.  She volunteered and was involved with the disabled through Friendship Circle and the Faith and Light group at Saint Michael's Catholic Church.  With Rene, she administered the Eucharist to the sick, and was co-Coordinator of the Vietnamese Resettlement Program, also at St. Michael.  Marita also played the piano every week for the residents at local convalescent facilities.

Services will be held at a future date to be determined. In lieu of flowers, memorial donations may be made to Senior Services for South Sound.

To send flowers to the family or plant a tree in memory of Marita Herrera, please visit Tribute Store

Share Your Memory of
Marita
Upload Your Memory View All Memories
Be the first to upload a memory!
Share A Memory
Send Flowers