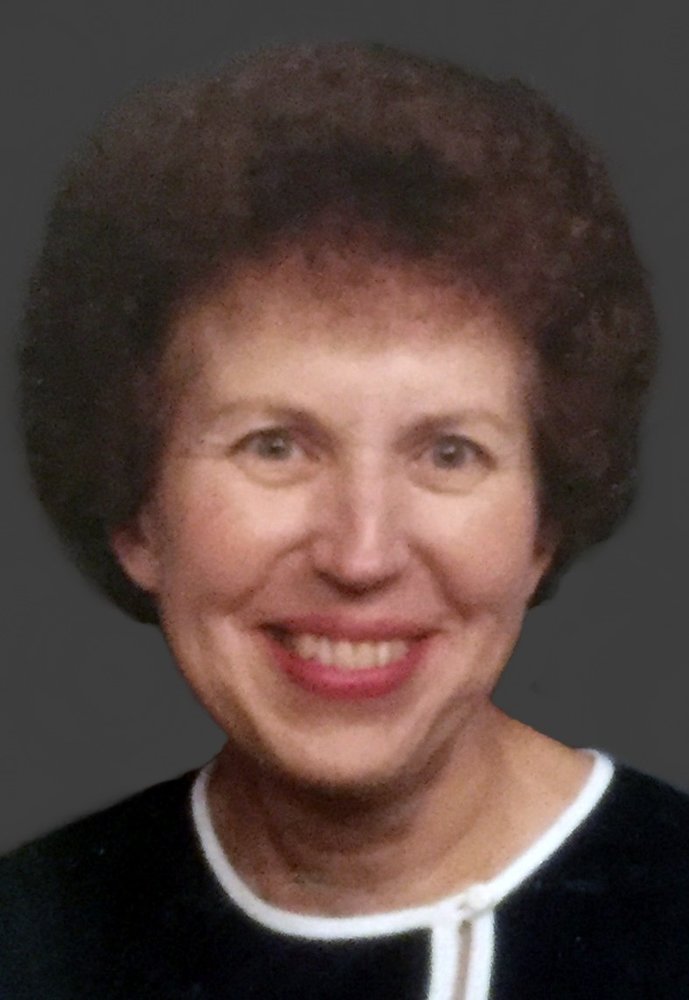 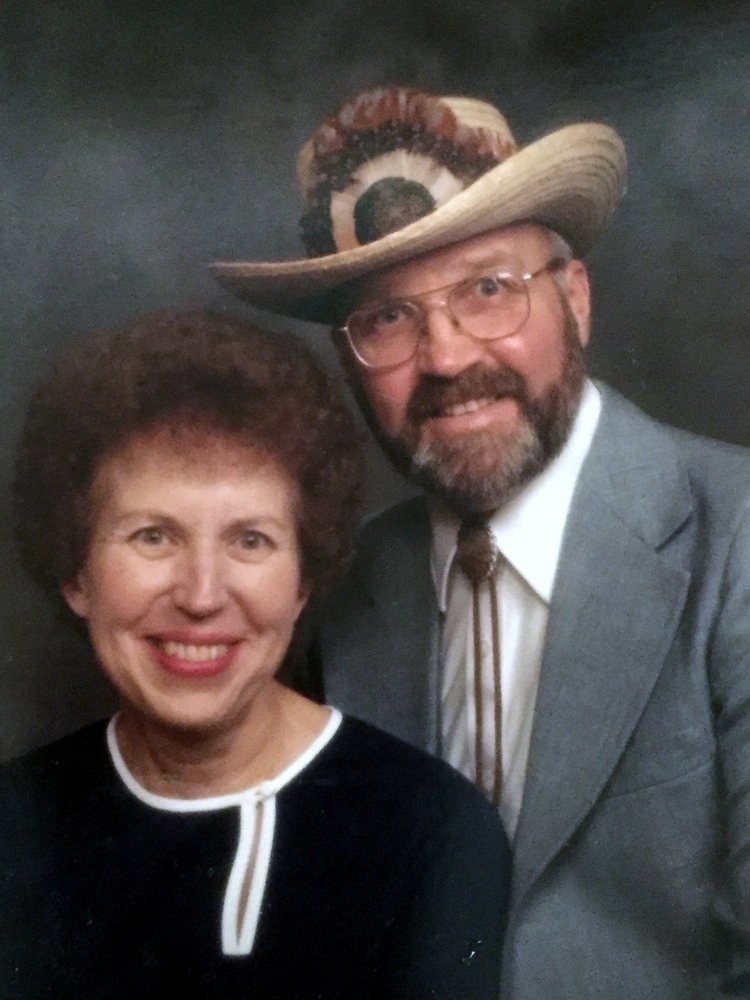 Evelyn graduated from Fife High School in 1943.  In 1949, she began working for the State of Washington, retiring in 1982 from the Department of Ecology.

She married Vaughn A. Burgess on July 15, 1967. They loved to travel the Northwest and beyond.  Evelyn also loved gardening, reading, and most of all spending time with her family.  Her favorite family gatherings were Christmas Eve and annual family picnic at Columbus Park.

To send flowers to the family or plant a tree in memory of Evelyn Burgess, please visit Tribute Store

Share Your Memory of
Evelyn
Upload Your Memory View All Memories
Be the first to upload a memory!
Share A Memory
Send Flowers