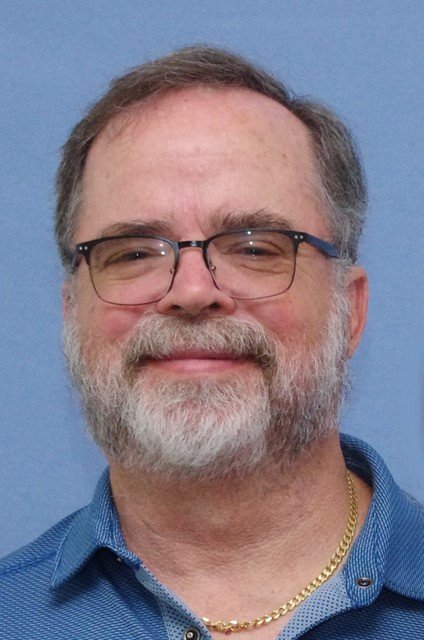 Scott Smith passed away Friday, May 8, 2020, at Providence St. Peter Hospital in Olympia, Washington.  He was one week shy of his 70th birthday. He was born May 15, 1950 at Camp Lejeune, North Carolina.

Scott served in the U.S. Air Force for eight years as a canine handler/vet tech. Professionally, he worked in sales for over 50 years. He enjoyed playing golf and was an active member of the Square One Plus and Double As square dance clubs. He always took a daily four- to five-mile walk, and loved traveling with his wife, Peggy, to square dancing events and on cruises to different countries.

Scott was preceded in death by his mother, Shirley Stamey Smith; father and stepmother, Jack and Sylvia Smith; brother, Gary; and son, Kelly. He is survived by his wife of 20 years, Peggy; daughter, Robin (Mike) of Texas; daughter-in-law, Becky (Lyn) of Camano Island, Washington; five grandchildren, Samantha, Sara, Garrett, Kendall, and Taylor; a great grandson, Lucas; and brothers, Brian (Kate)  of Arizona, and Tom of Ohio.

A memorial service will be held at a later date. In lieu of flowers, memorial donations may be made to the church to which he belonged, Gull Harbor Lutheran Church, PO Box 2548, Olympia, WA 98507.

To send flowers to the family or plant a tree in memory of Scott Smith, please visit Tribute Store