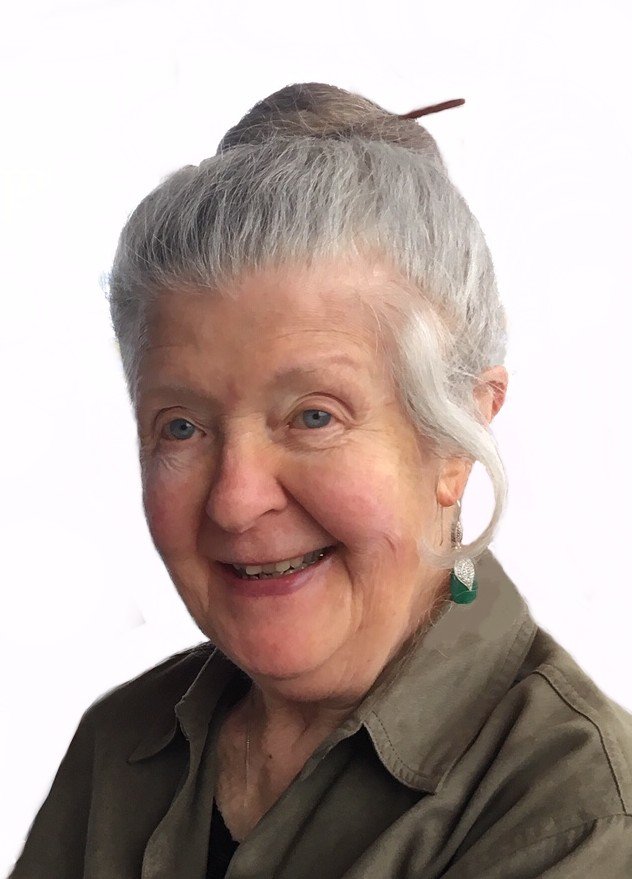 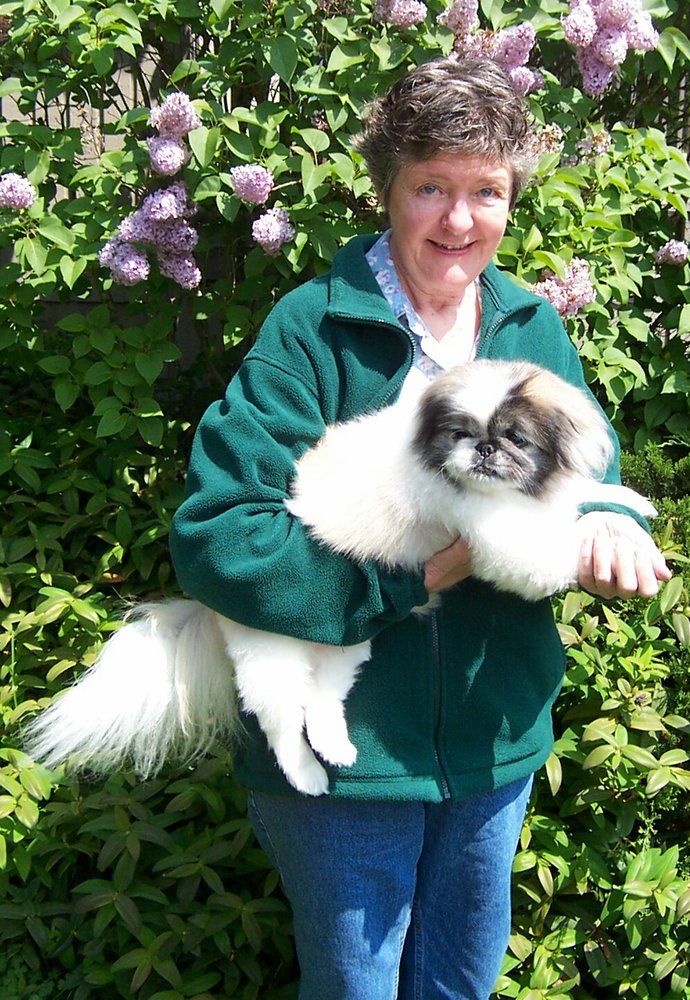 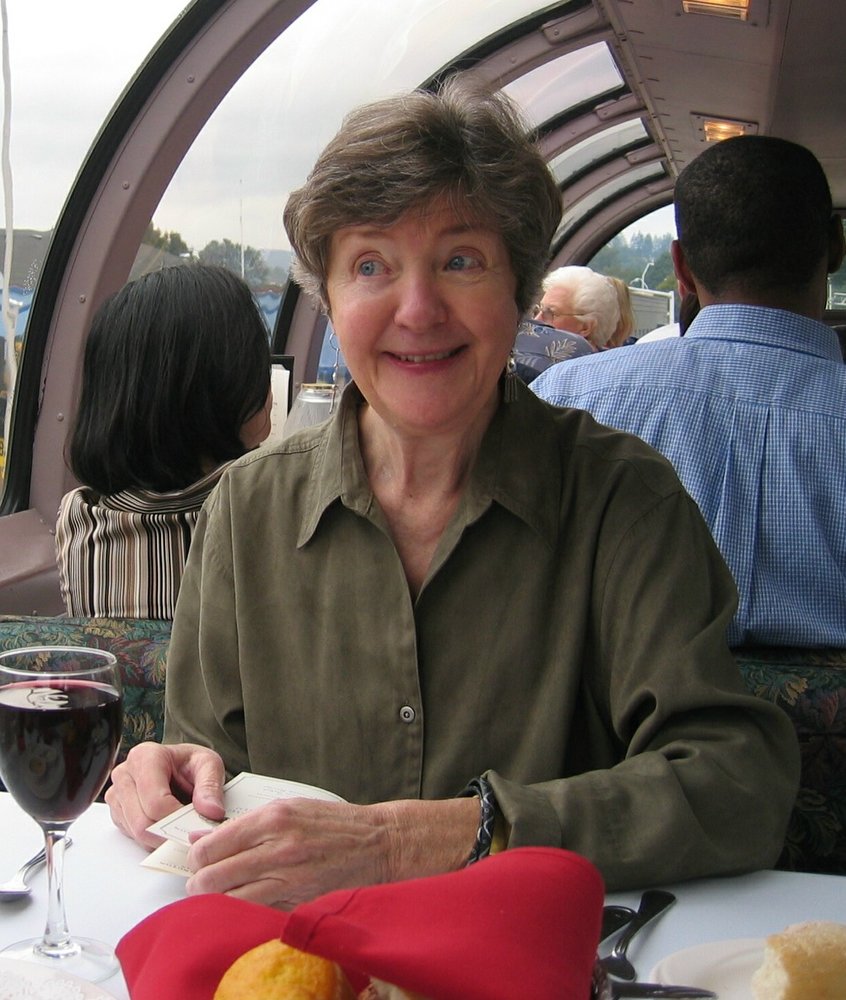 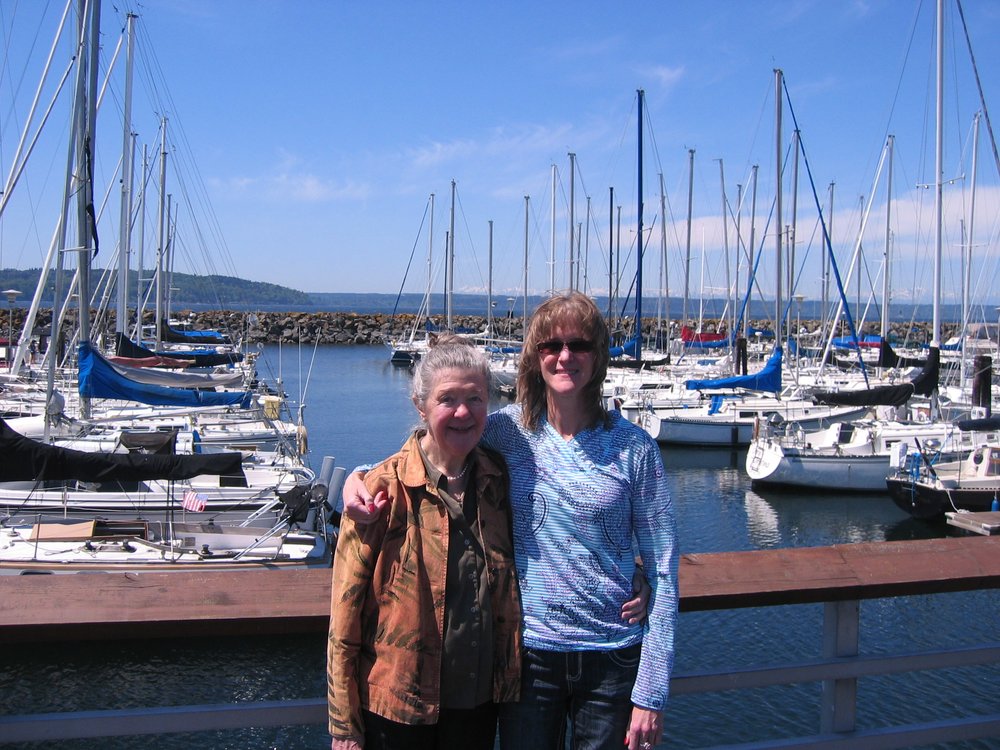 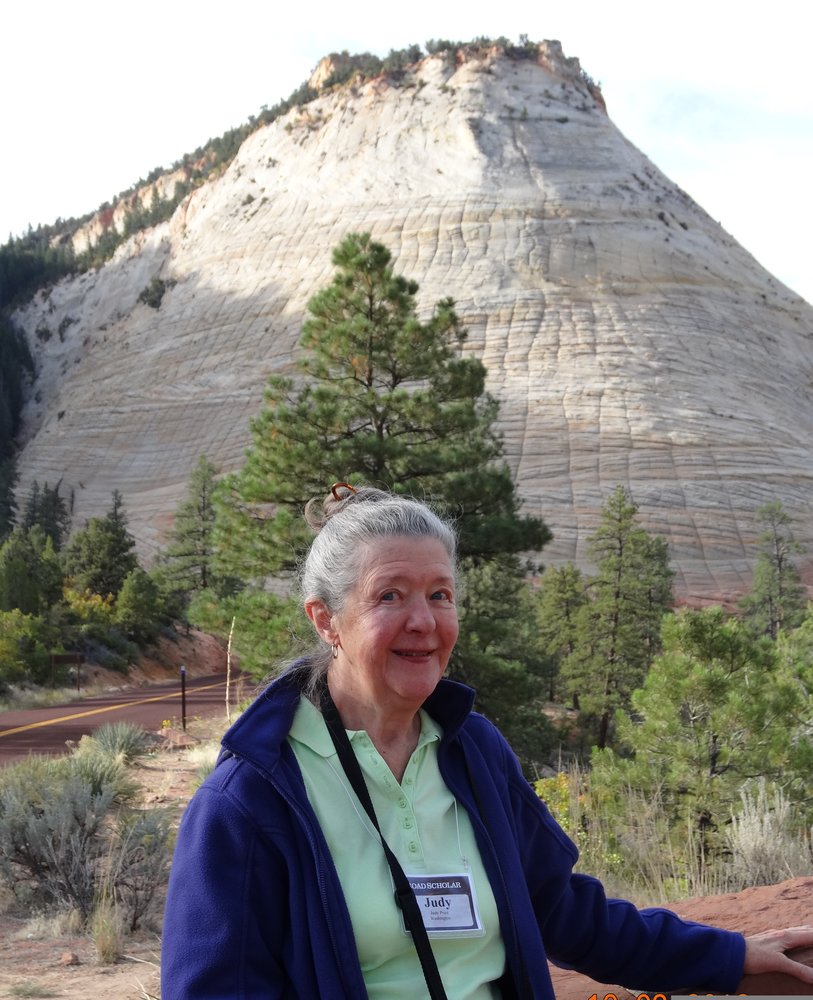 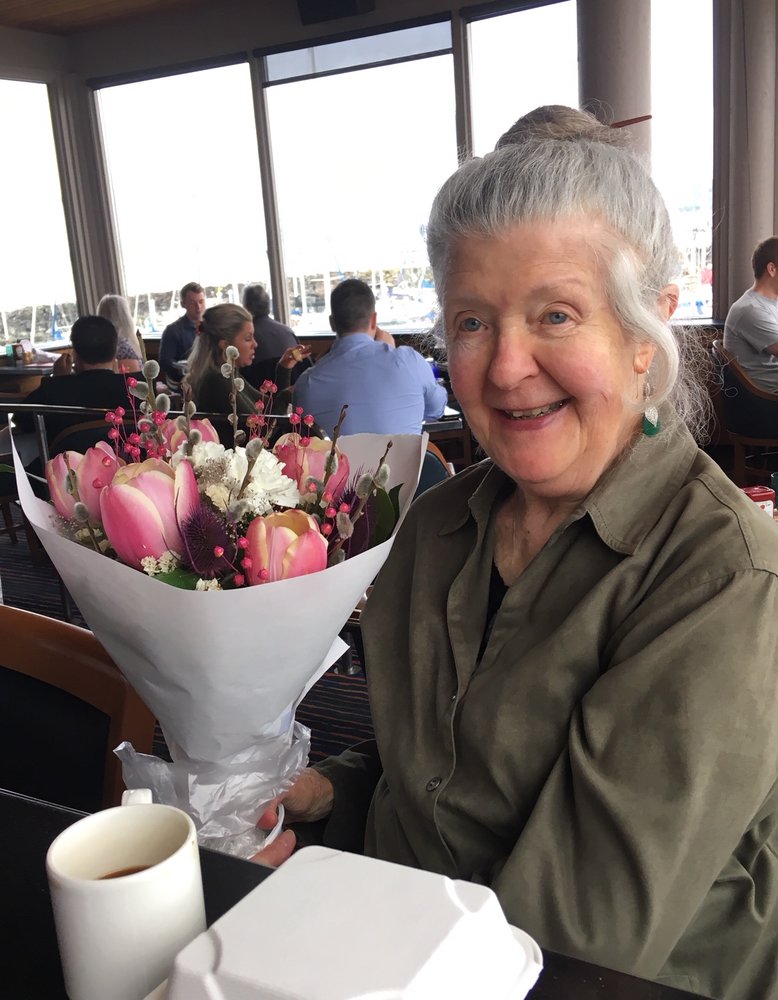 It’s not how long the flower blooms, but how beautifully.  Judy Marie Schroeder Price, 86, passed away peacefully in the home she loved on April 29, 2020 in Tacoma, Washington, her home since 2011.  She was born September 9, 1933 to Carl Louis Schroeder and Martha Rechterman Schroeder in Davenport, Iowa.  Albert Roth Price worked hard to pursue Judy as he found it difficult to get a date with her.  She married Al on March 4, 1961 in San Francisco, California. Over the years, Judy also lived in Oakland, California (1960-1971), Fresno, California (1971-1973), and Issaquah, Washington (1973-2011).

Judy graduated from Lost Nation High School in 1951, from the University of Iowa in Nursing in1954, and completed Anesthesia School at Barnes Hospital in Saint Louis, Missouri. Judy enjoyed lifelong learning and, in late 1980s, graduated from the University of Washington with a Business Administration degree.  Judy later earned her real estate license and worked as a realtor for John L. Scott in Issaquah.  She loved working with families during such a critical and important period in their lives.

Judy had an independent and adventurous spirit, which is how she and Al ended up in San Francisco though from the Midwest. Some of Judy’s favorite memories and times were camping with Al and her young girls in the Ponderosa Pine Forests of northern California.  Later, while in her 60s and 70s, she toured many of the western and southwestern states, camping in her RV.  She enjoyed hiking, walks, nature, was an amazing cook and a self-proclaimed foodie. Judy loved her family, grand dogs, reading, good restaurants, great food and fine wine.  She had elite talent for knitting, sewing and quilt making.  She could pick up complex patterns and, shortly thereafter, produce magnificent and precisely constructed sweaters, clothes, ponchos, quilts, scarves and hats, enjoying every minute of her work.

Judy was a world traveler.  Some of her travels were to Africa, Alaska, Europe, Canada, Mexico, Hawaii and Sweden.  Her favorite travels were to and around Australia, where her oldest daughter Daphne lived for 20 years.  While there, she climbed Ayers Rock (barely apparently) in Central Australia.  When she got to the top, she looked around and realized everyone around her was decades younger than she.

Judy is and always will be missed by many.  She lives on in those who loved her, as death ends a life, not a relationship.  She is survived by her daughter, Andrea Elizabeth Price of Auburn, Washington; sister-in-law, Jeannette Schroeder of Lost Nation, Iowa; as well as five beloved nephews and their families.  She is predeceased by her daughter, Daphne Price Nys; parents; brother, Paul “Bud” Schroeder; sister, Betty Hainstock; and brother-in-law, Donald Hainstock.

Memorial donations may be made to the Red Cross of America or Northwest Harvest.

To send flowers to the family or plant a tree in memory of Judy Price, please visit Tribute Store

Share Your Memory of
Judy
Upload Your Memory View All Memories
Be the first to upload a memory!
Share A Memory
Send Flowers