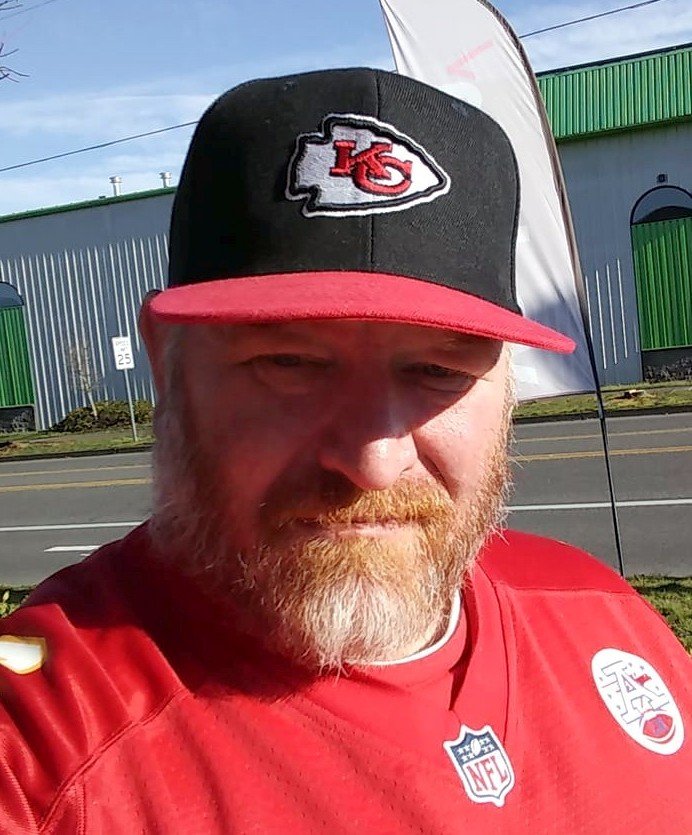 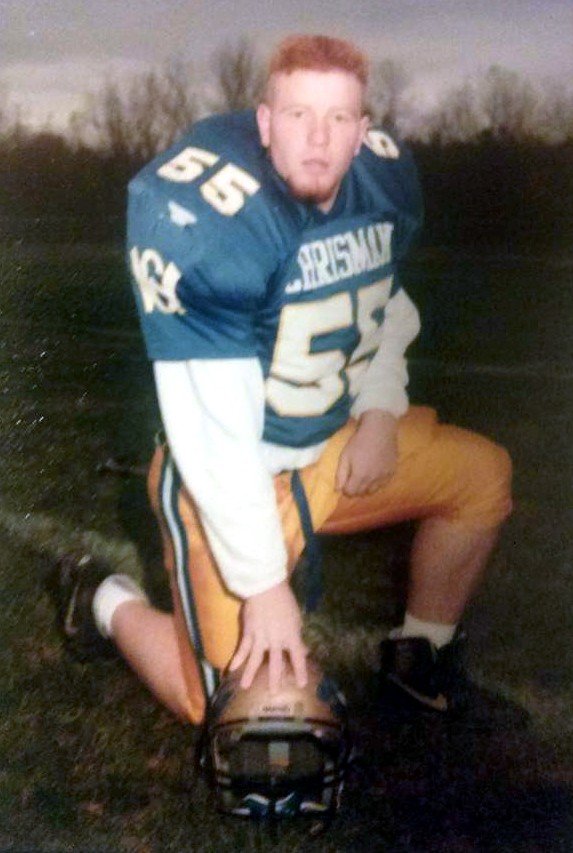 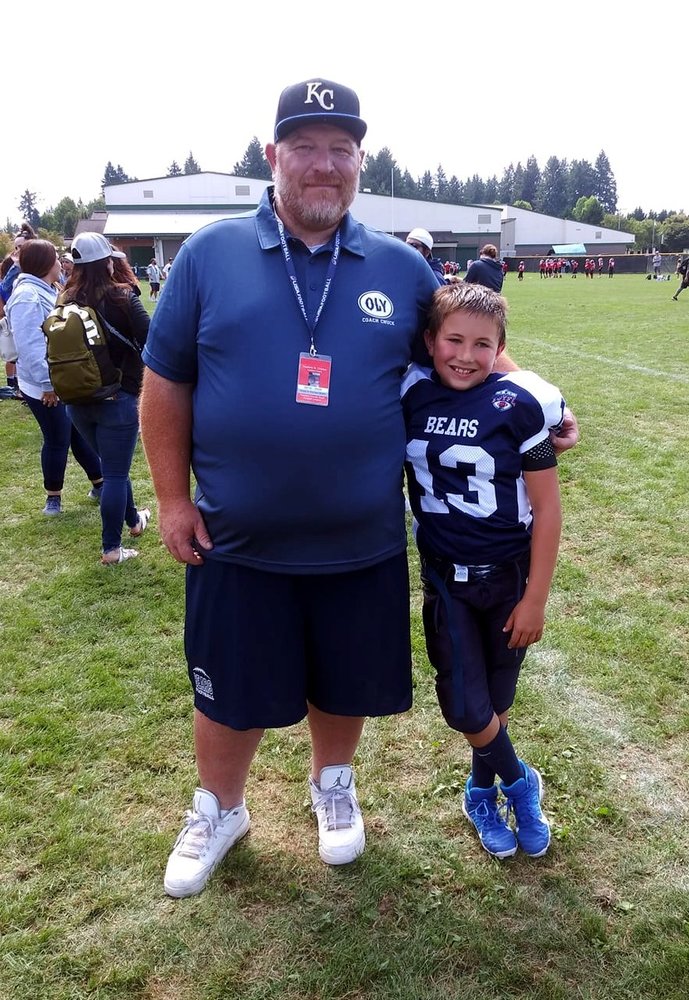 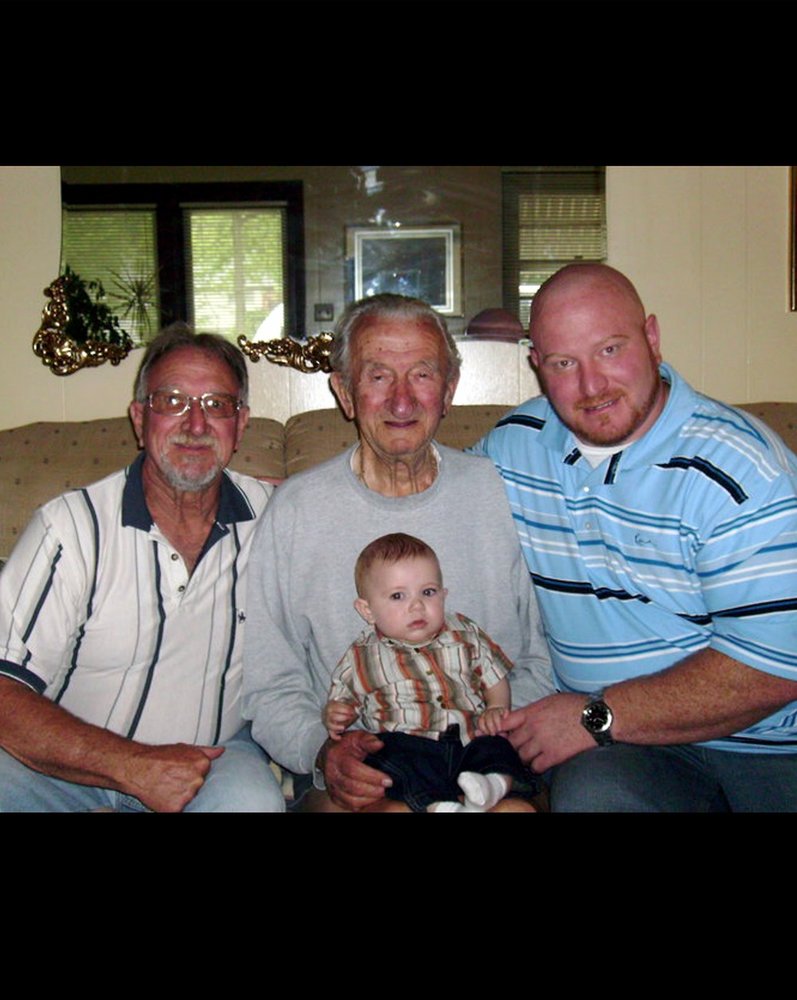 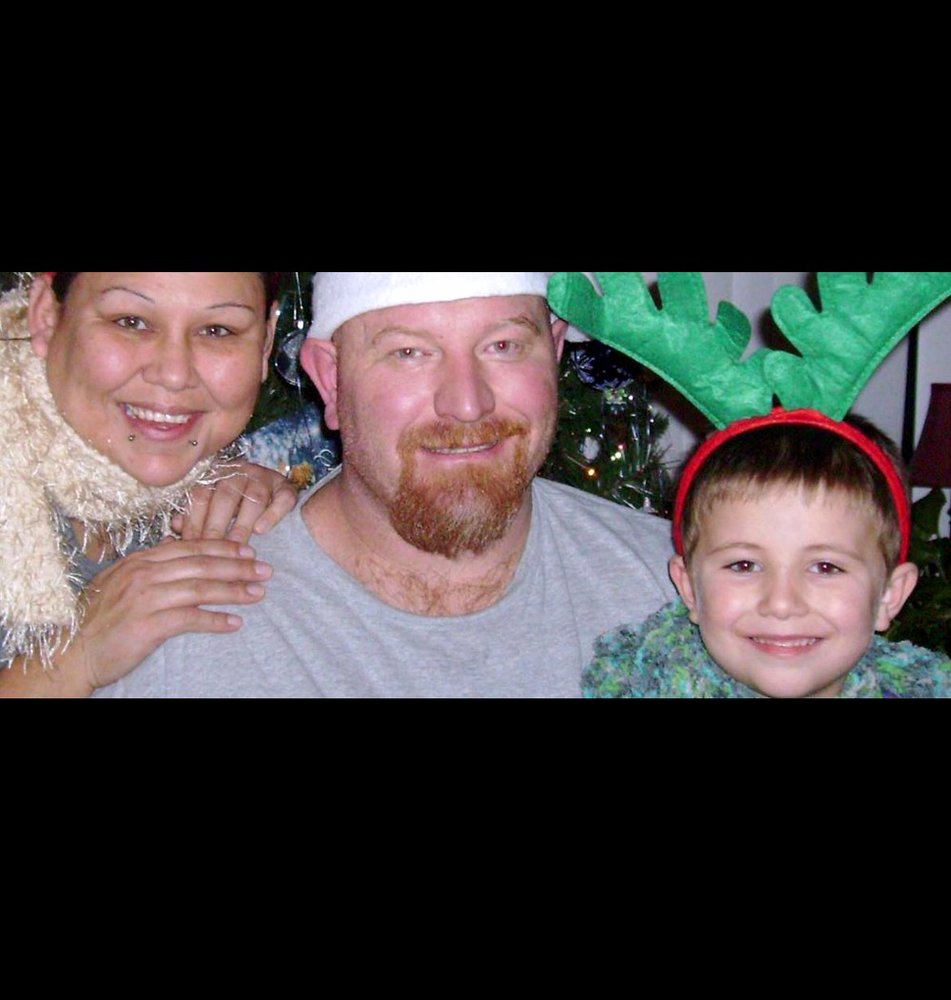 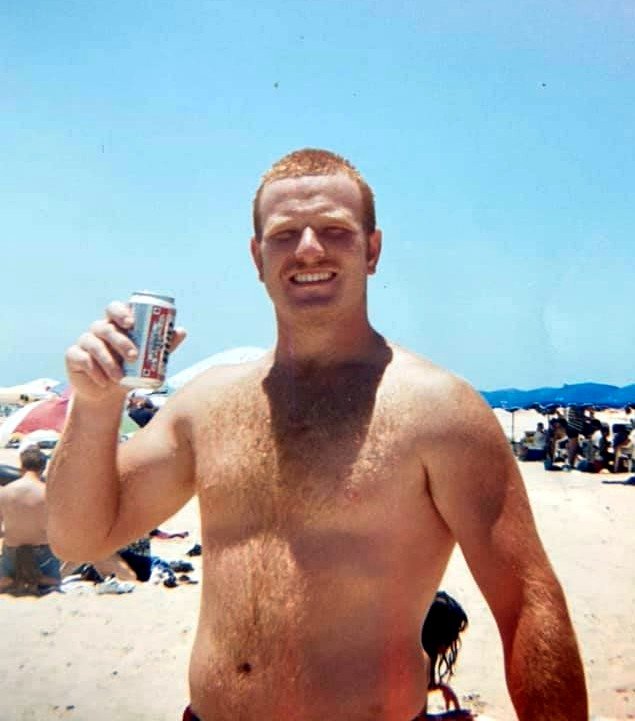 Charles M. “Chuck” Hopkins III passed away on May 4, 2020 in Olympia, Washington. He was born to Charles M. “Butch” Hopkins Jr. and Vicki M. (Burke) Hopkins on June 9, 1976 in Independence, Missouri. He lived there for 28 years before moving to Washington State in 2005.  Chuck graduated in 1994 from William Chrisman High School in Independence. He worked for Advanced Drainage Systems and Pizza Hut in Washington State.

Chuck loved sports. In high school, he was in track, wrestling, and football. He excelled in all sports that he participated in, but football was his passion. He played several positions for the William Chrisman Bears. His single-season record for solo tackles (81) in 1993 still stands today.  He achieved All Metro, All Conference, and ALL State. He went on to coach his son, CJ, in youth basketball and football. CJ plays for the Olympia Bears football team.

Chuck was an avid Kansas City Royals and Chiefs fan. He enjoyed going to games and talking sports endlessly with his dad.  Chuck loved spending time with his son, CJ. They loved going to the swimming pool, park, bowling alley, and the movies.

To send flowers to the family or plant a tree in memory of Charles Hopkins III, please visit Tribute Store