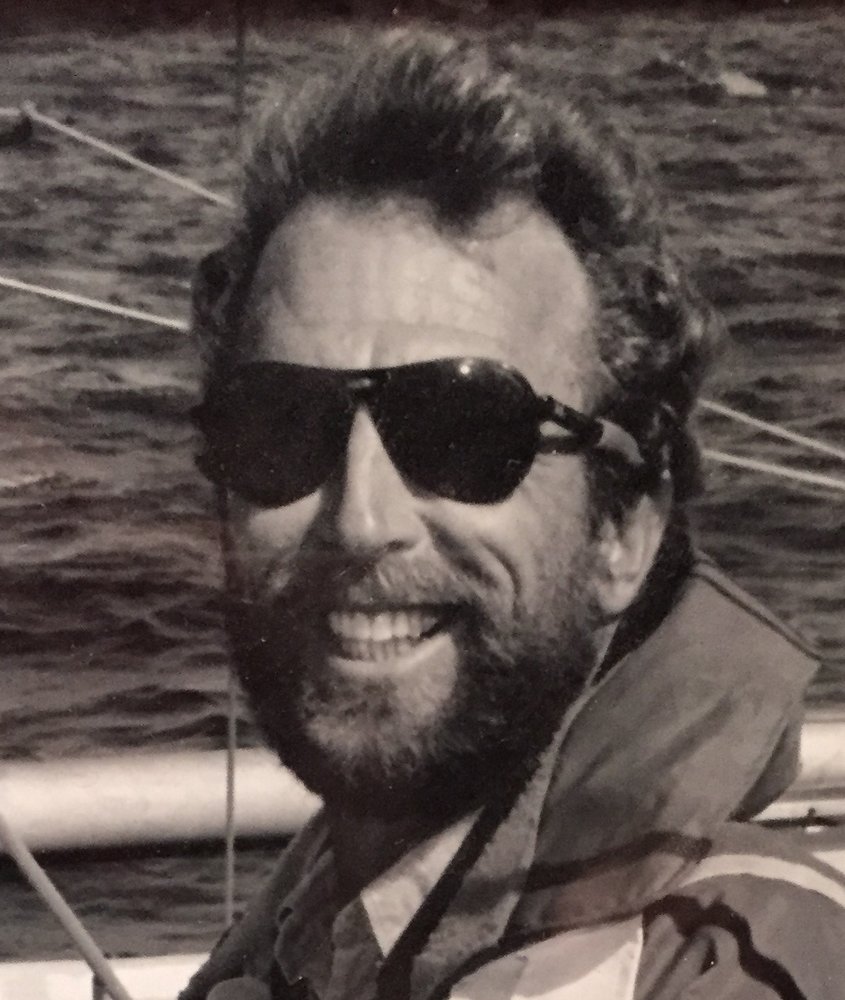 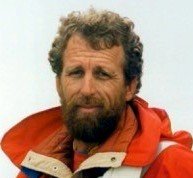 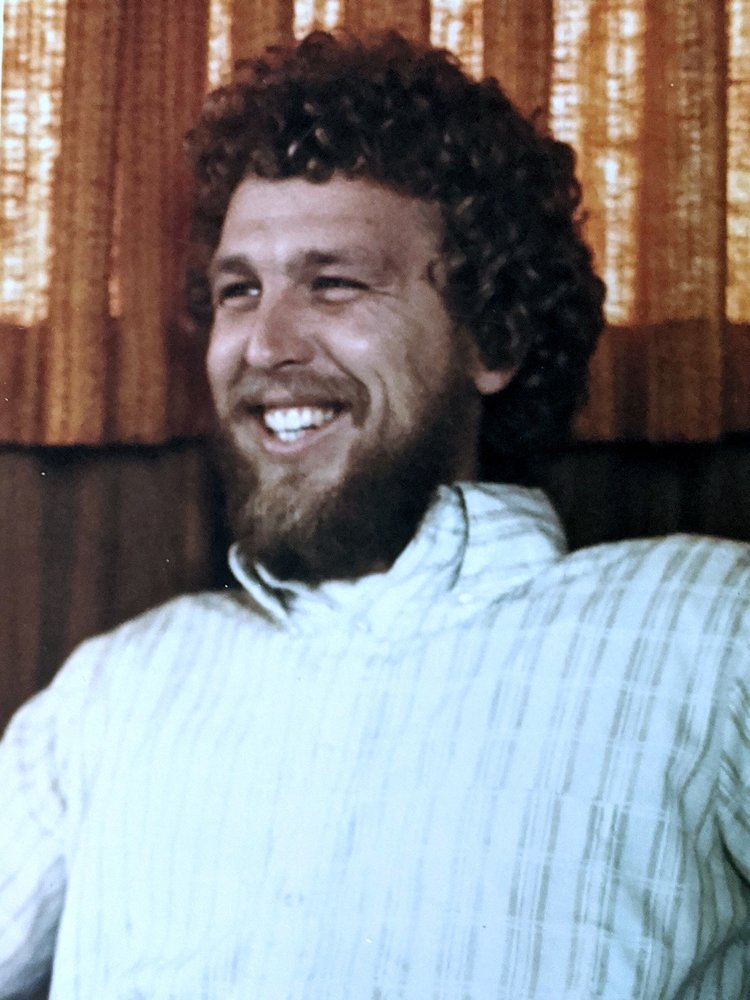 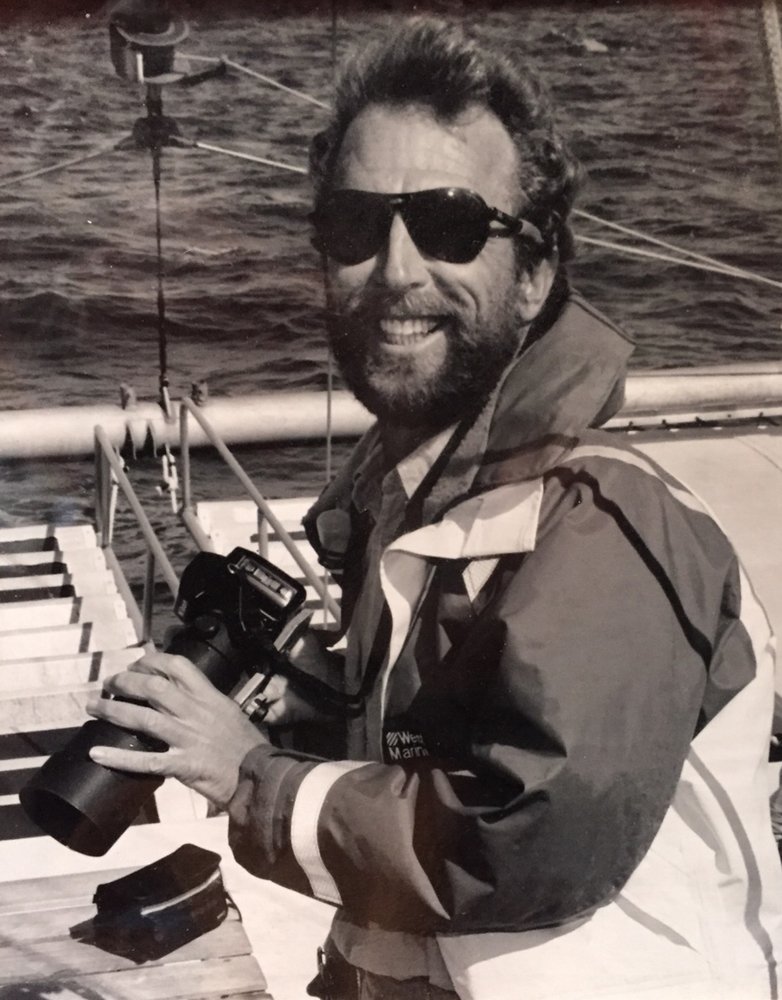 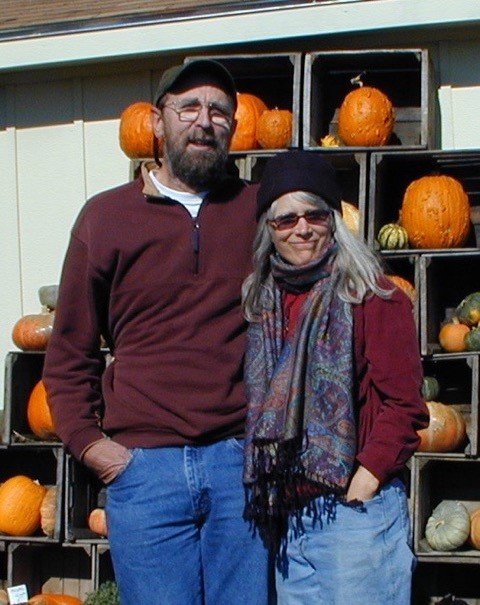 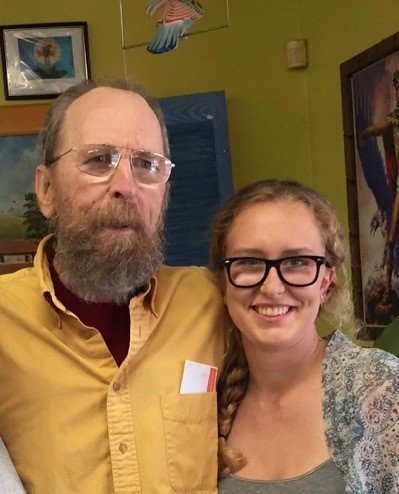 Stanley Edwin Butler was born June 6, 1953 in San Gabriel, California, and died April 25, 2020 in Olympia, Washington, after living with Parkinson’s disease for 31 years. He graduated in 1971 from Damien High School in La Verne, California, and held a degree in library science from The Evergreen State College in Olympia. During his boyhood, Stan enjoyed sports, scouting, the outdoors, and discovered a lifelong passion for reading.  Stan excelled and held records in cross-country running, cycling, and triathlons.  He also enjoyed surfing, water skiing, downhill and cross country skiing, and scuba diving.  He was a loving son, brother, father, and an enduring friend.

Stan dedicated his life to the study of humpback whales and dolphins, and his research and efforts had a significant impact on improving and preserving their habitat and lives.  To further his work with whales, he relocated to Maui, Hawaii, where he became known as “Stan the Dolphin Man,” swimming with and studying them in their natural settings.  He founded Whales Alive, an organization which advocated for cetacean, and was its executive director. He also published The Cetacean Voice, a newsletter promoting sustainable fishing practices in the Pacific Ocean, as well as writing many articles published in various magazines.  He organized and hosted the International Whales Alive Conferences from 1993 to 2001.  Stan personally guided visitors to Hawaii during ocean tours to see, photograph and experience whales firsthand.

An outstanding photographer, Stan published many photographs of whales, dolphins, birds and other wildlife. He will be remembered for his deep love and knowledge of the natural world.

There will be no formal services. After cremation, his ashes will be spread in the Pacific Ocean and on his favorite farm in Olympia, with a portion reserved for interment alongside his father in the family plot near Lake Almanor in Chester, California.

Donations will go to into a separate account for the Hawaiian Island Humpback Whale Sanctuary in Maui, which Stan was instrumental in getting established. Each donation must be noted "In Memory of Stan Butler."

To send flowers to the family or plant a tree in memory of Stanley Butler, please visit Tribute Store

Share Your Memory of
Stanley
Upload Your Memory View All Memories
Be the first to upload a memory!
Share A Memory
Send Flowers