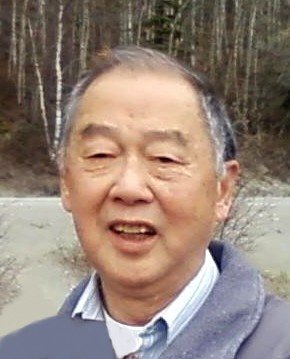 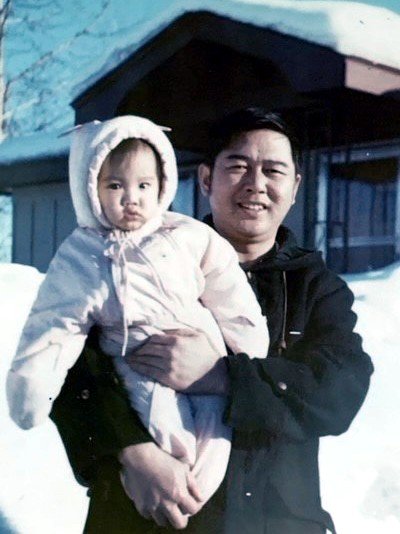 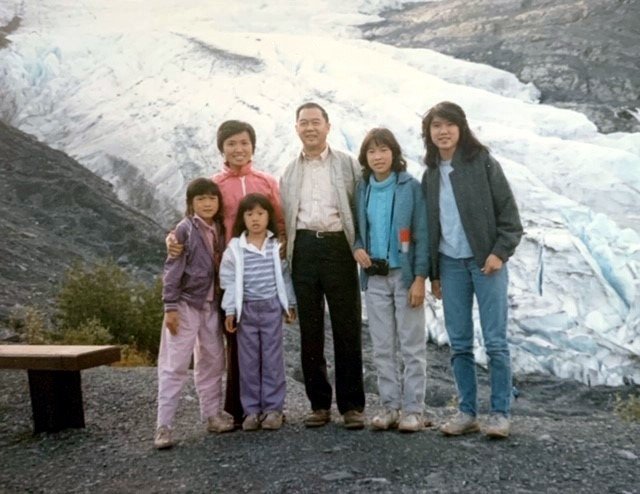 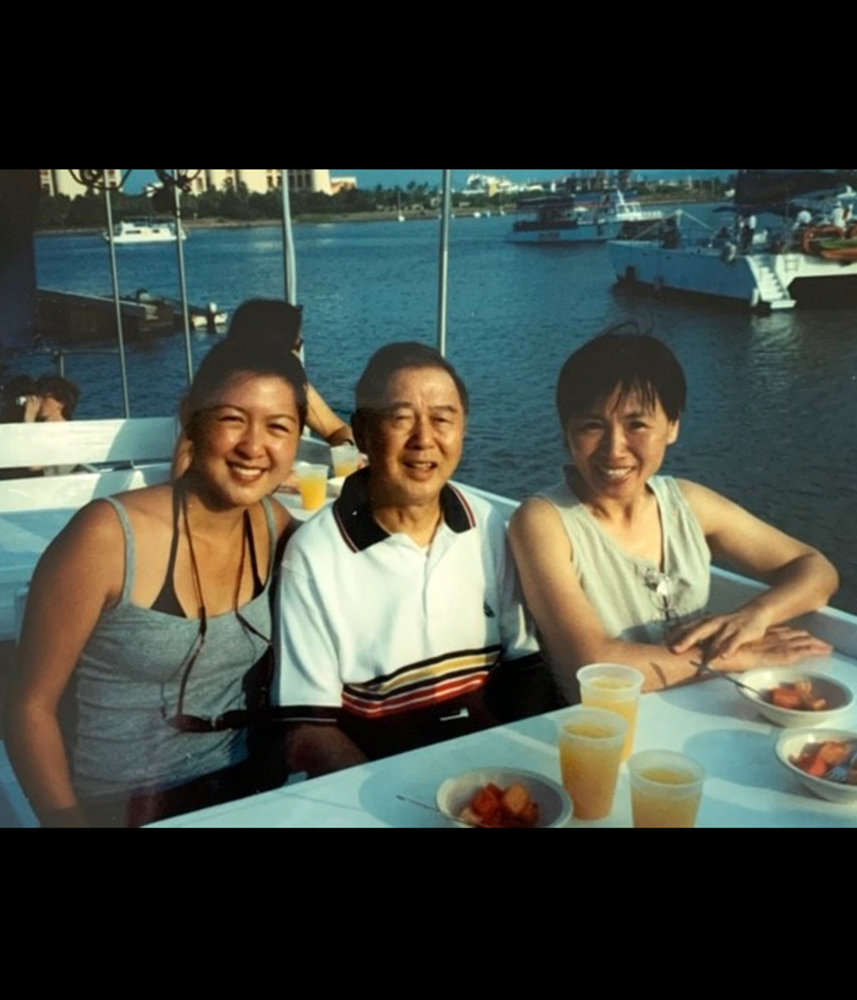 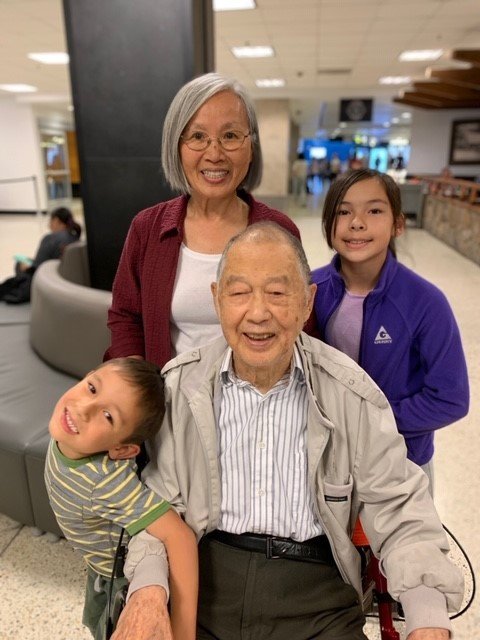 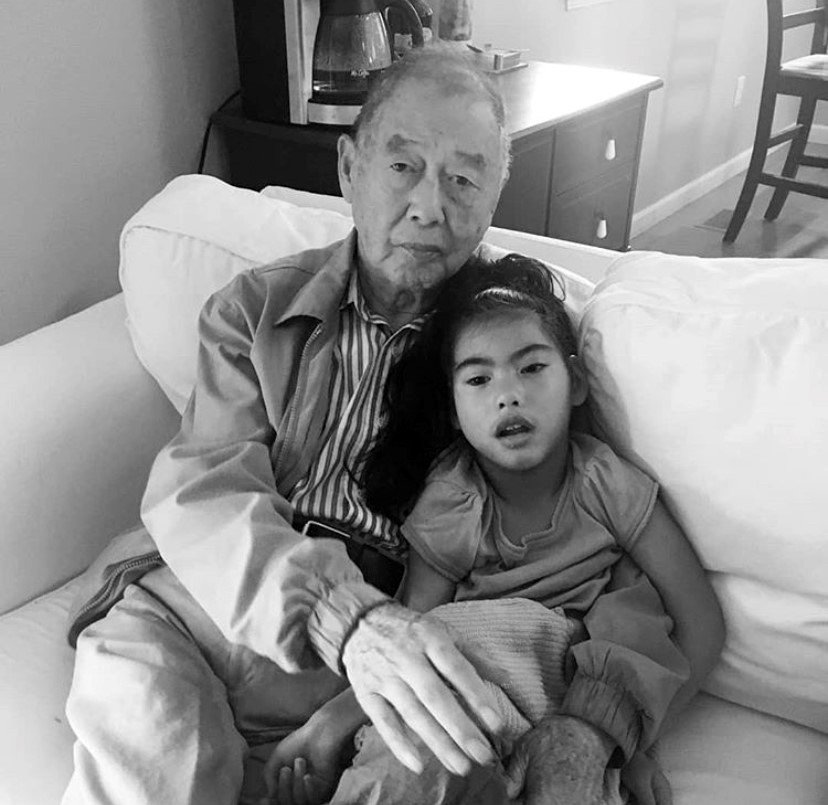 Tom Chang passed away peacefully with family by his side on April 19, 2020, in Palliative Care at Providence St. Peter Hospital, Olympia, Washington.

Tom was born June 3, 1937, in Guangdong Province in China, and moved to Taipei, Taiwan in 1949. He received his Bachelor’s degree in Fisheries, and served as Marine Corp officer for the Taiwanese military. He moved to Fairbanks, Alaska in 1965 to attend the University of Alaska, Fairbanks School of Engineering. Tom graduated with a Bachelor’s in Electrical Engineering, and he continued his education with Civil Engineering. In 1968, he married Grace Wong. Their first home was at Harwood Hall, married student housing. They moved to Aurora Subdivision and lived in the neighborhood for 38 years.

Tom worked for different soils testing labs, and was the Soils Tester during the construction of the Alyeska pipeline from Valdez to Prudhoe Bay. For over 25 years, he worked for Alaska DOT in several roles and, prior to retirement, he was the Engineering Auditor. Tom traveled all over rural Alaska from the Interior to Little Diomede on various AK DOT construction projects.

Tom loved to fish, garden, travel overseas with Grace, try new cuisines, and enjoyed time with their dogs, Shasta and Xiao Gou.  In his later years, Tom enjoyed traveling with Grace to visit his four daughters and enjoyed the leisure life of retirement.

In 2007, the Changs moved to the Mat-Su Valley where Tom had always wanted to build a house with a view of mountains and glaciers in Palmer. In late fall of 2010, Tom suffered a massive stroke overseas in Taiwan, and was able to recover to return to home. He was very determined to recover and spend time with his granddaughter, Katherine “Katie” Bruce. Tom had a strong recovery, and continued to enjoy his life until his health continued to decline in the summer of 2019. He needed a higher level of care due to advanced stages of vascular dementia.

Tom lived in Tumwater, Washington, at a memory care center near his youngest daughter, Jenny Chang. He and Jenny spent time together going on drives by the lake nearby, and at her farm, visiting family and her farm animals.

Tom was cremated, but his spirit is with Jesus.

Due to the COVID-19 pandemic, the family will schedule a celebration of life in Tom’s memory for a later date in the summer, in Palmer, Alaska.

To send flowers to the family or plant a tree in memory of Tom Chang, please visit Tribute Store

Share Your Memory of
Tom
Upload Your Memory View All Memories
Be the first to upload a memory!
Share A Memory
Send Flowers