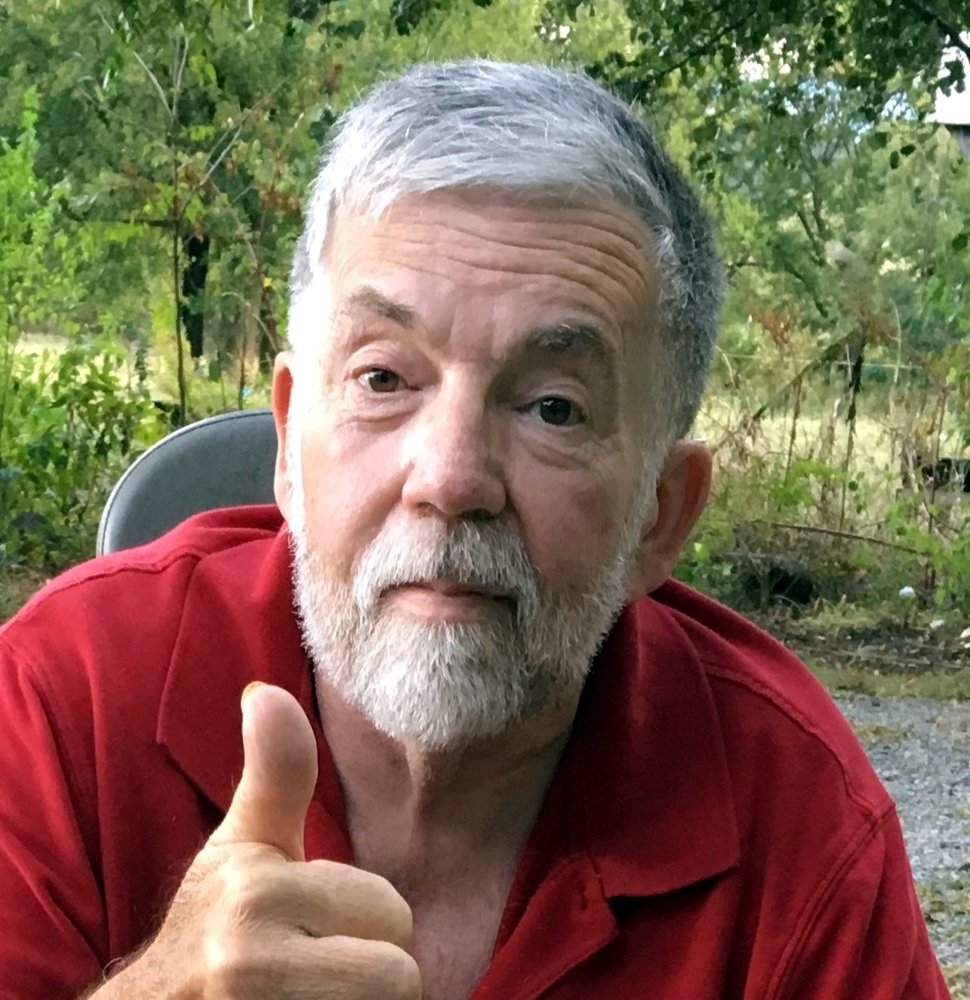 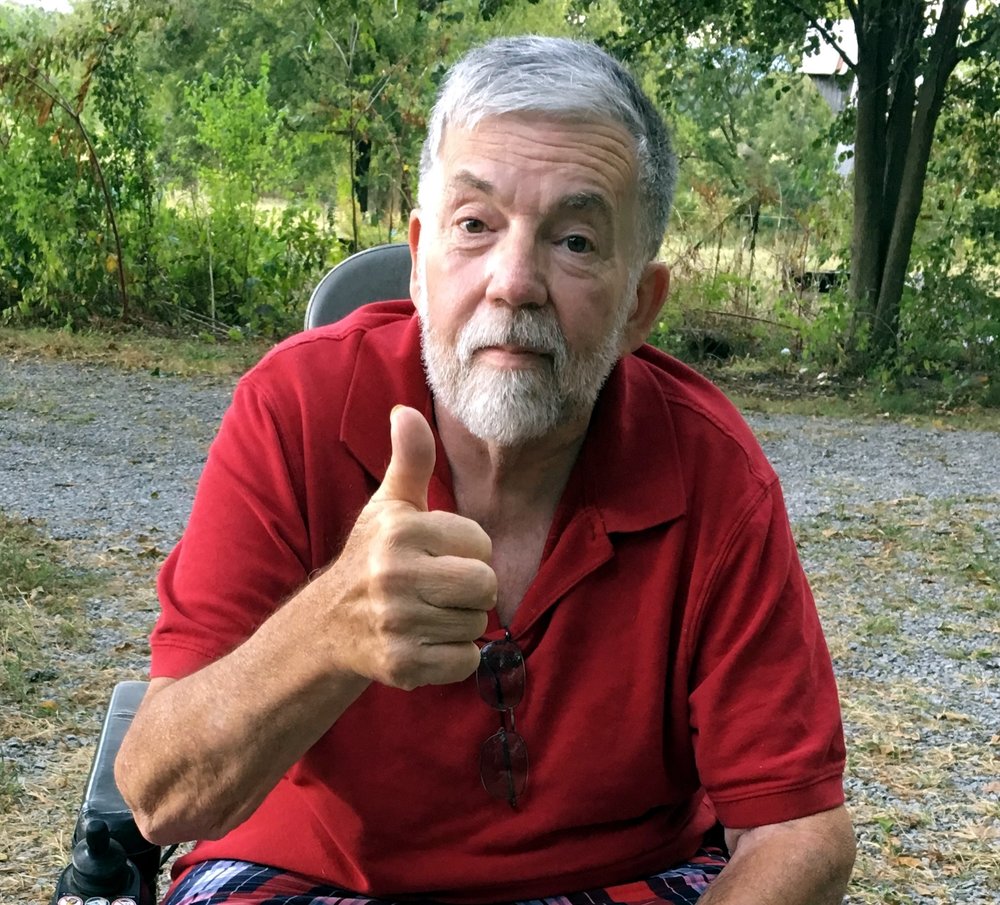 John married Georgia Lee Oschman on November 9, 1968, in Maryland.  He was a physician, specializing in internal medicine and emergency medicine. He was a member of multiple medical associations and societies.

Afterwards, Dr. Denman did his internship and residency in Internal Medicine at Harrisburg Hospital, an affiliate hospital of Pennsylvania State University, Milton S. Hershey School of Medicine, completing in 1977.

He was a member of Pilgrim Congregational Church in Chattanooga, Tennessee; and First Congregational Church in Gardner, Massachusetts.  He was a former member of Hope Lodge AF&AM in Gardner; Shriners International in Boston; and Jessamine Chapter of the Order of the Eastern Star in Gardner. He was Chairman of the Board and recipient of the Grand Cross of Color and “Dad D” for Leominster Assembly, International Order of Rainbow for Girls, in Leominster, Massachusetts.

John was a breeder of Registered Morgan Horses since 1980.  He showed the horses in New England shows in the 1980s and in the South in the 1990s and 2000s.  He was co-owner of Sleipnir Morgan Horse Farm.

John loved to teach, and told great stories—always true.  He also attended medical conferences with his daughter and colleague, Britta.

Memorial donations may be made to Shriner’s Hospitals for Children or a charity of donor’s choice.

To send flowers to the family or plant a tree in memory of John Denman, D.O., please visit Tribute Store