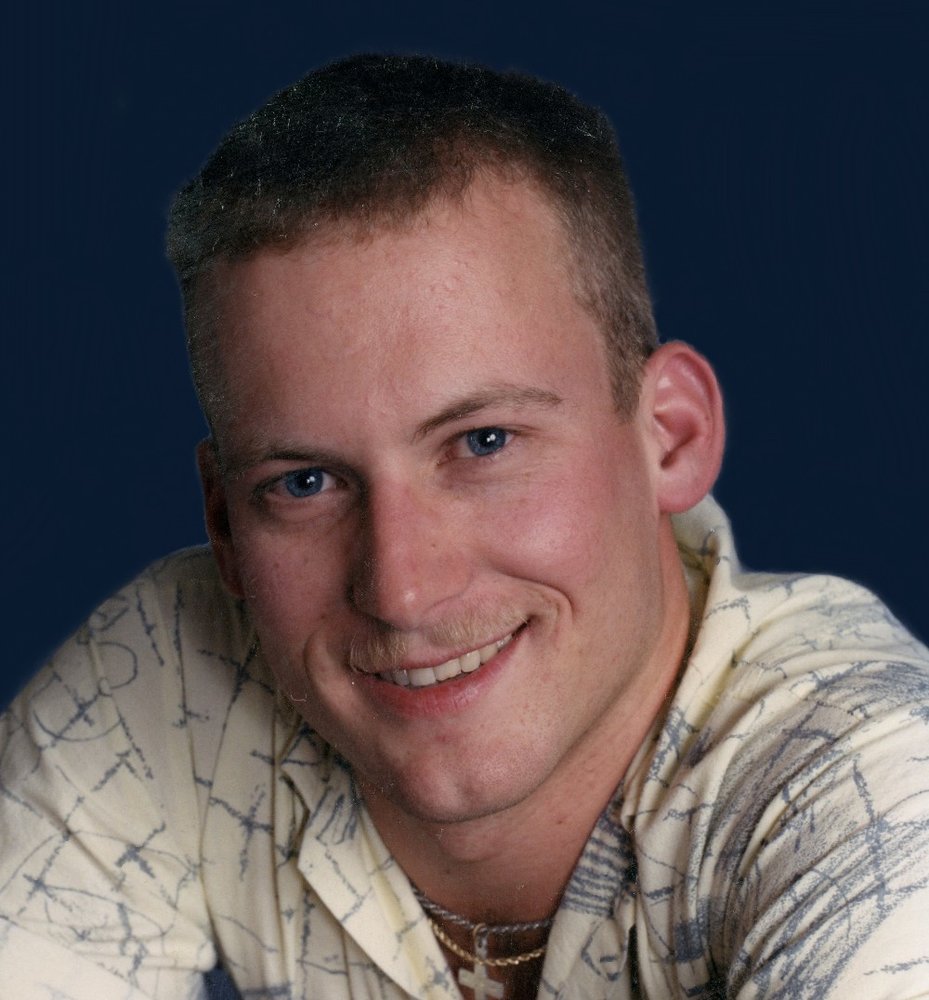 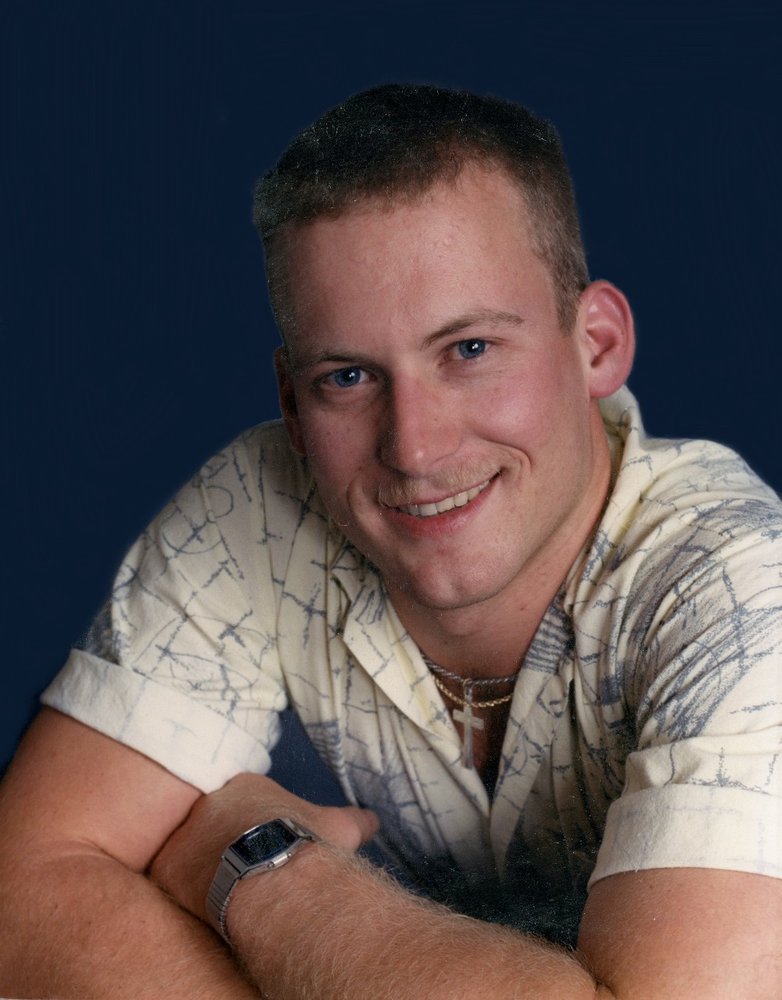 Brian Dean Hardie passed away March 13, 2020, at Millersylvania State Park in Washington.  He was born February 27, 1965 to Gary Hardie and Marilyn (Rose) Barnett in Chehalis, Washington.  He was a member of Boy Scout Troop 373.  He participated in all activities, earning merit badges and the Eagle Scout award.  He attended and later worked as counselor at Boy Scout Camp Thunderbird.

After graduating from W.F. West High School, he joined the U.S. Army.  While in the Army, he continued his education with online classes, and took advantage of all classes and additional training the Army had to offer.  He worked as a paralegal in the JAG Corps, and achieved the rank of Sergeant. His tour of duty took him to Army bases in Georgia, Texas, Indiana, California, Washington, and two years in South Korea.  After his military service, Brian worked for law firms in Tacoma and Chehalis.  He enjoyed camping and traveling to state parks in his pick-up truck and camper.

To send flowers to the family or plant a tree in memory of Brian Hardie, please visit Tribute Store

Share Your Memory of
Brian
Upload Your Memory View All Memories
Be the first to upload a memory!
Share A Memory
Send Flowers