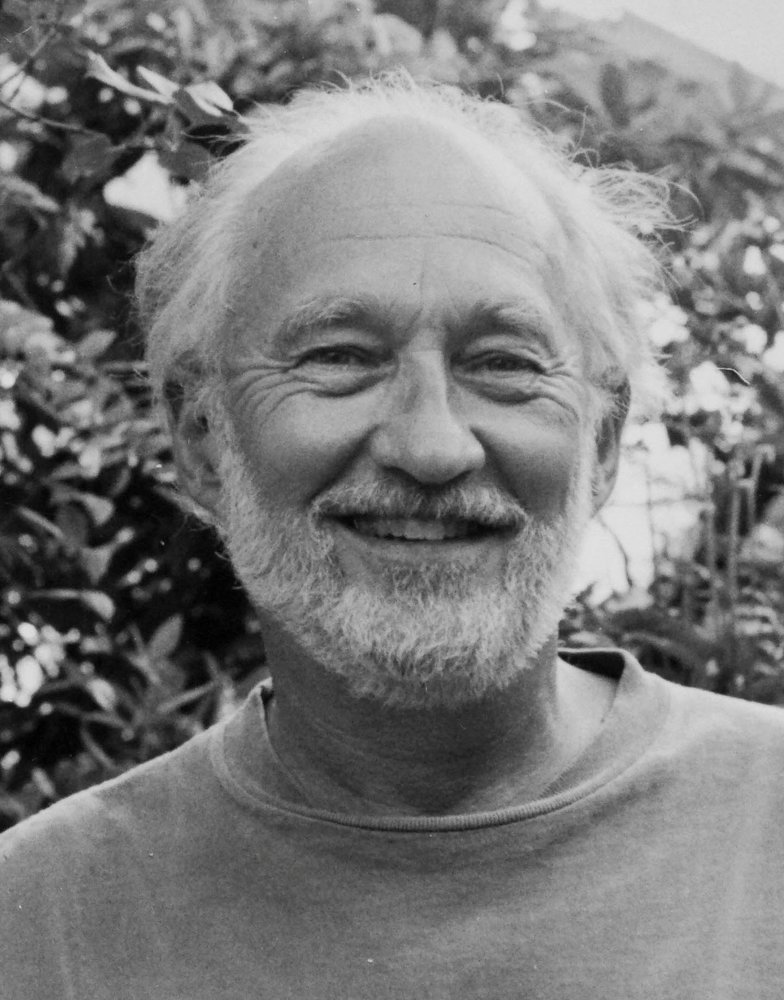 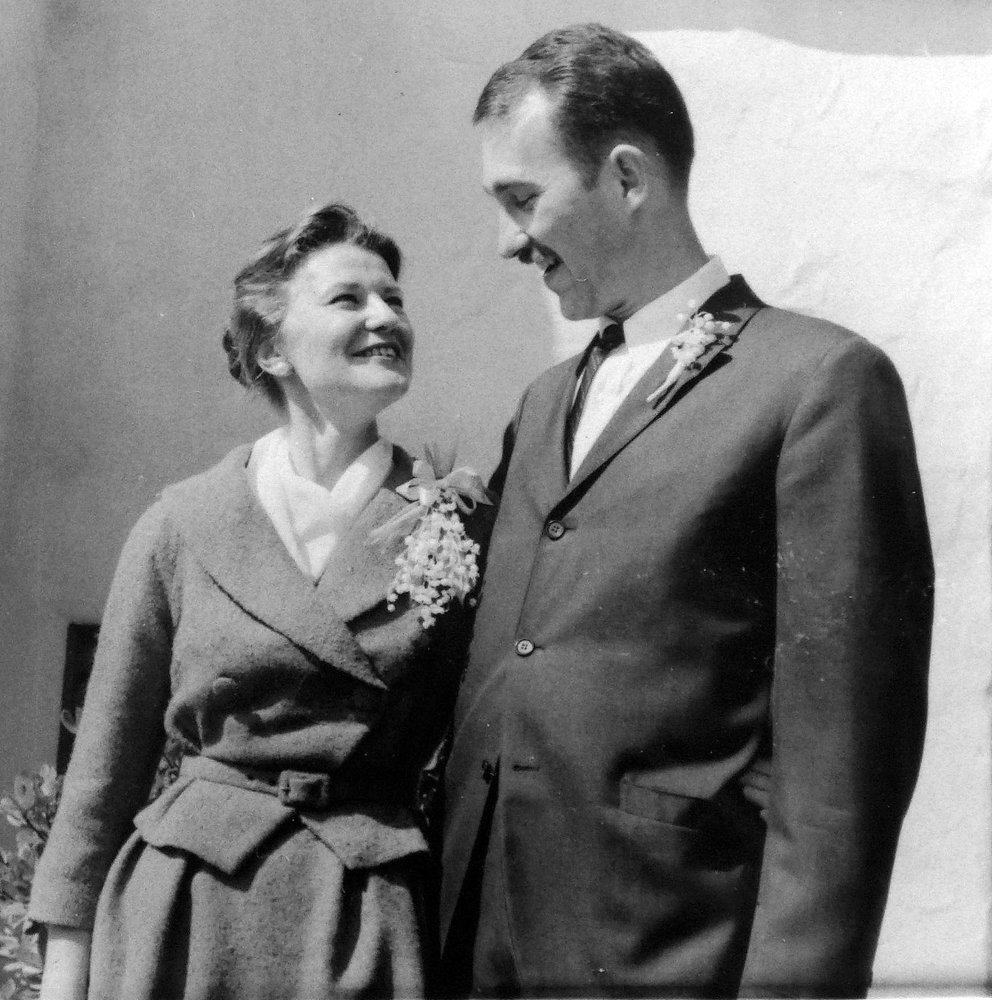 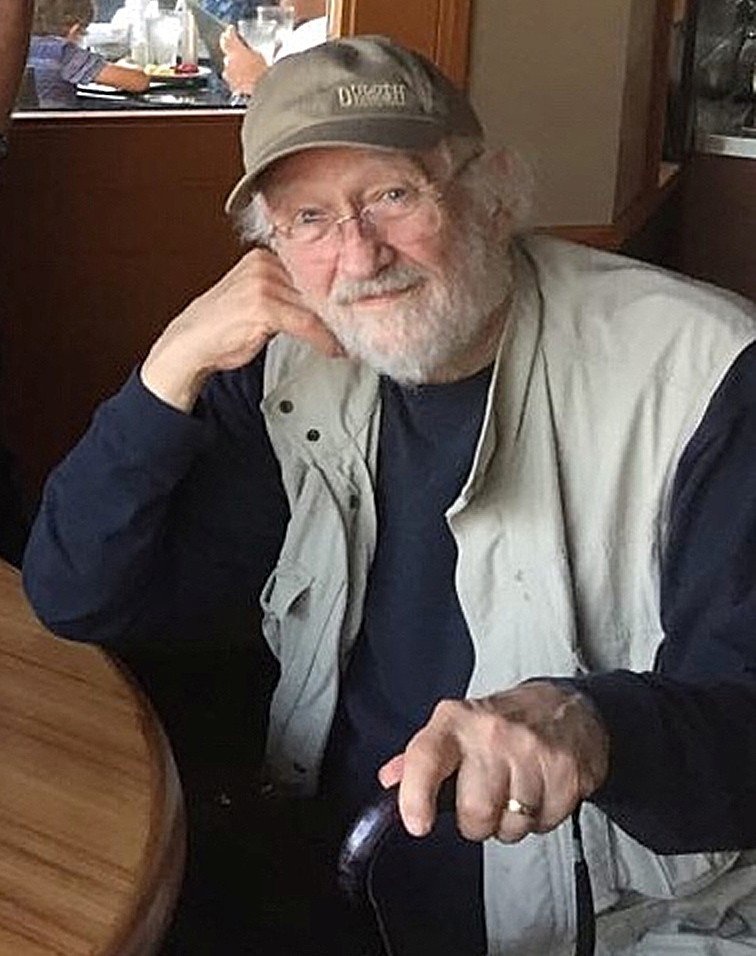 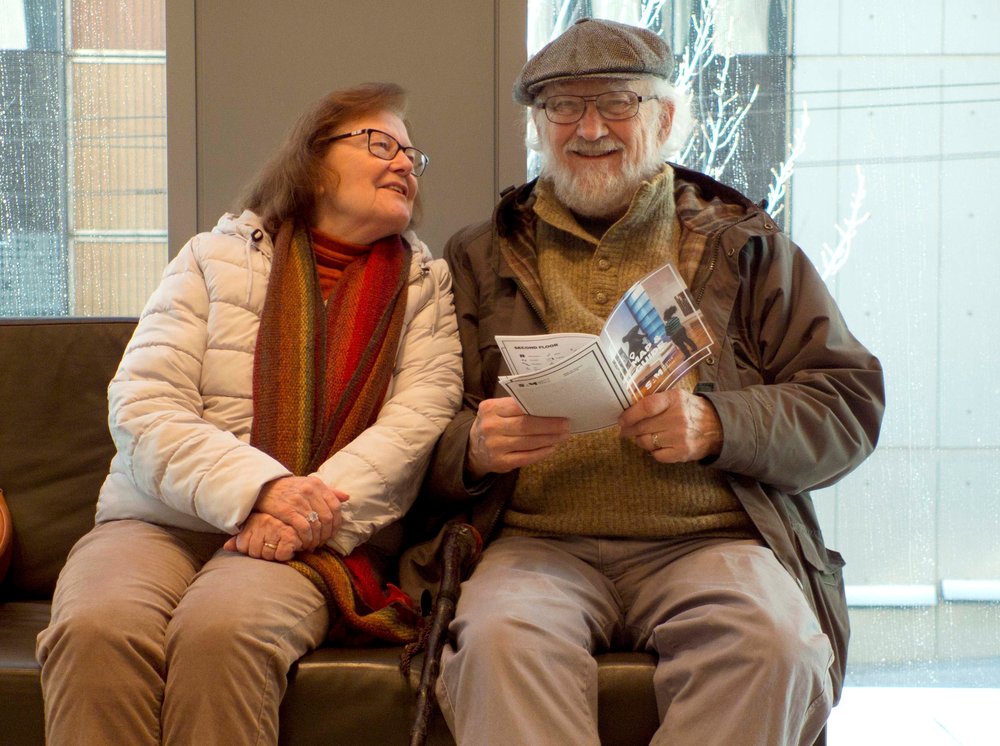 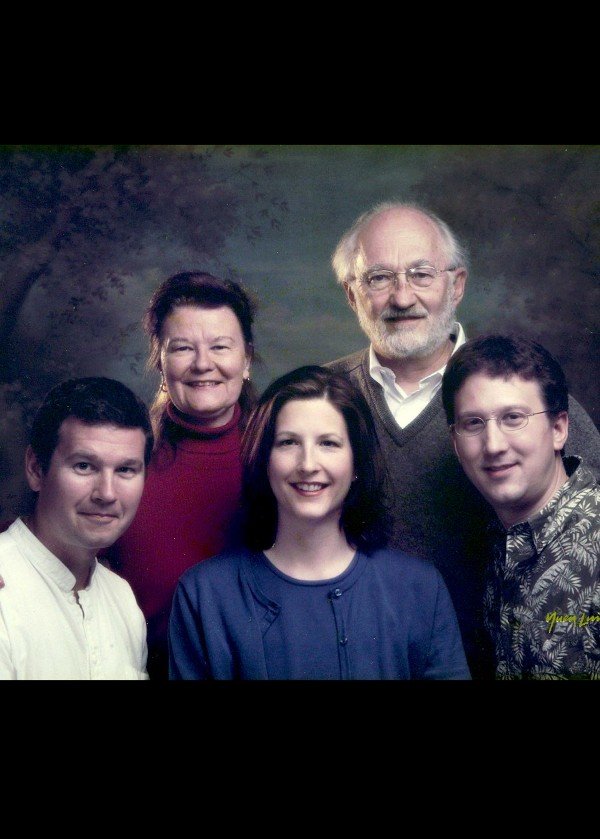 Bob earned BAs from the University of Puget Sound in Anthropology, and The Evergreen State College in Psychology.  He served in the U.S. Army during the Korean War.  Professionally he was a draftsman/editor for Washington State Dept. of Transportation, and a private practice hypnotherapist in Olympia.  He was a member of the International Assoc. of Regression Therapy (IART).

A memorial service will be scheduled for a later date. If you are interested in attending a future service, please leave an RSVP on the Tribute Wall and the family will reach out to you when the service is scheduled.

Also, please leave condolences or share memories and photos on the Tribute Wall to the left.

To send flowers to the family or plant a tree in memory of Stephen Tarzan, please visit Tribute Store

Share Your Memory of
Stephen
Upload Your Memory View All Memories
Be the first to upload a memory!
Share A Memory
Send Flowers