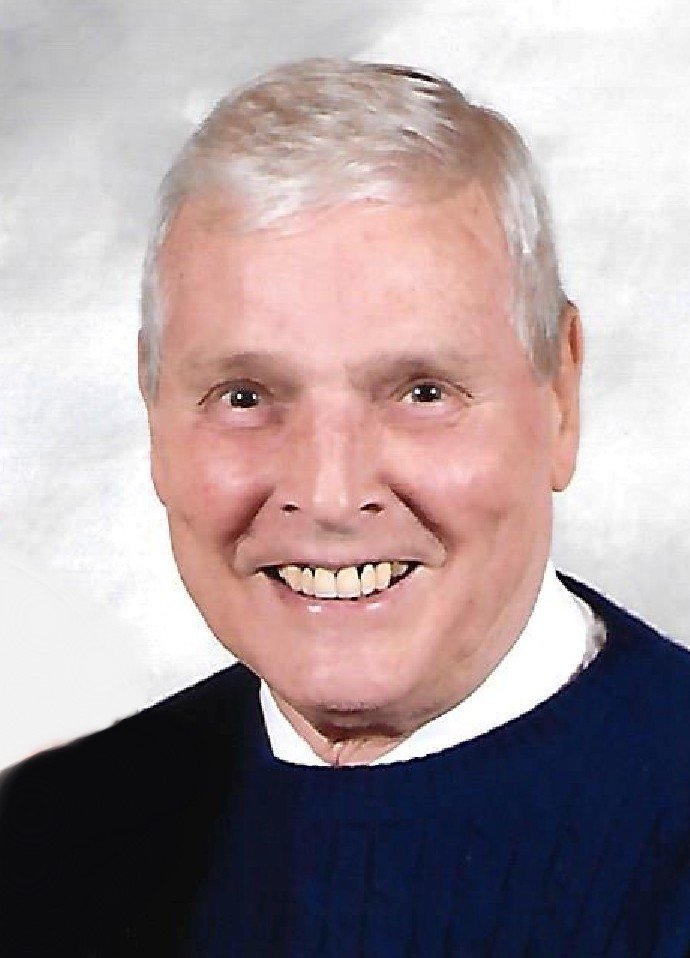 Edward Louis Wack, born March 16, 1937, in Portland, Oregon, to Philip and Agness Darlene Wack, passed away March 6, 2020, at the age of 82, just 10 days before his 83rd birthday.  He was a graduate of Olympia High School and St. Martin’s College, where he played basketball at both schools.

His achievements were many and he was respected by all who knew him.  He spent 37 years as an employee of Olympia Federal Savings and Load.  He was a past President and CEO, and Chairman of the Board.  He remained on the Board of Directors at Olympia Federal after his retirement in 2000 for another 17 years.  He dedicated 54 years of his life to the bank he loved.

As an active Olympia community leader, he was past president of the following organizations:  Washington Financial League, St. Peter Hospital Foundation, United Way of Thurston County, Olympia Area Chamber of Commerce and Olympia-Yashiro Sister City Association.  He spent many years on the Board of Directors of AAA Washington and St. Martin’s University Board of Trustees.  He was a member of Rotary International and the Elks Club.

Preceding him in death were his parents; and his beloved wife of 27 years, Susan Stone Wack, who passed away too early in life.  Ed’s twin brother, Philip, died shortly after birth, as did a younger brother, David.

Ed lived life to the fullest, always rejoicing at “blue skies.”  He enjoyed golfing, boating, traveling and all sports.  He was a devoted Catholic who lived and loved his faith.  He will be missed by all whose lives he touched.

A private Memorial Mass at St. Martin’s Abbey with burial at Calvary Catholic Cemetery was held on March 12, 2000.

Anyone wishing to make donations may do so to Ed’s favorite charity, St. Martin’s University Foundation, or any charity of their choice.

To plant a tree in memory of Edward Wack, please visit Tribute Store

Share Your Memory of
Edward
Upload Your Memory View All Memories
Be the first to upload a memory!
Share A Memory
Plant a Tree