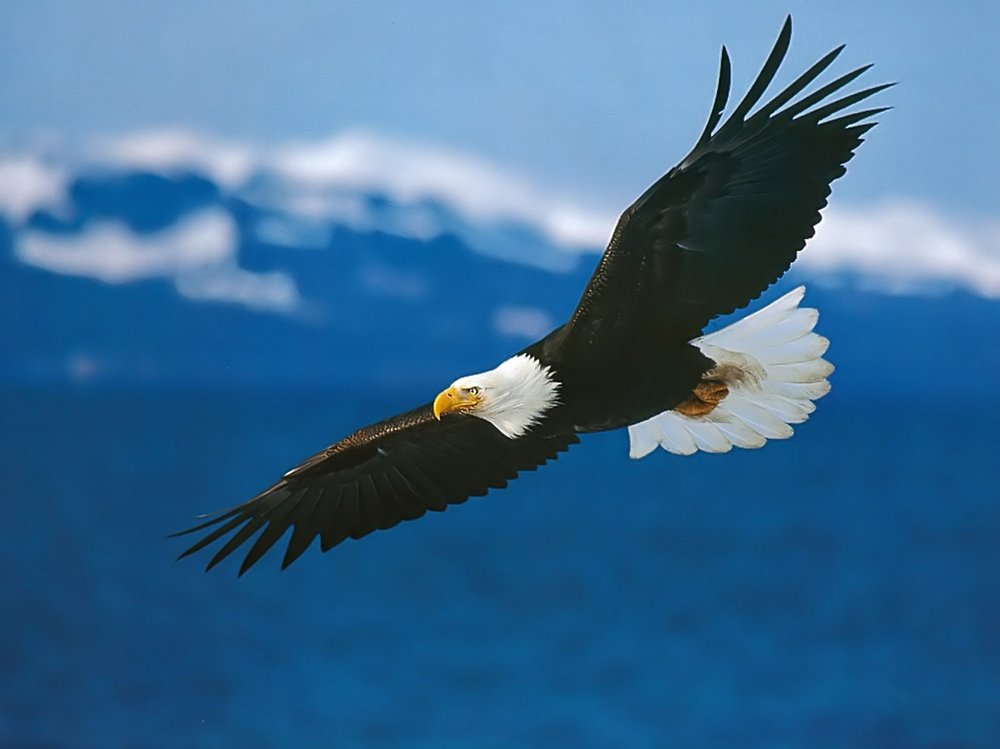 Carl had a great personality.  He was always the one to start a conversation.  He had no shame to his conversation game; he always said, “There’s English, then there’s Carl language.” For example, he would say: “Drink my smoke. Smoke my drink.” and “Once bitten, twice shy. Not ‘cause you shine because your ass is mine.”

To send flowers to the family or plant a tree in memory of Carl Danielson, please visit Tribute Store
Saturday
30
May