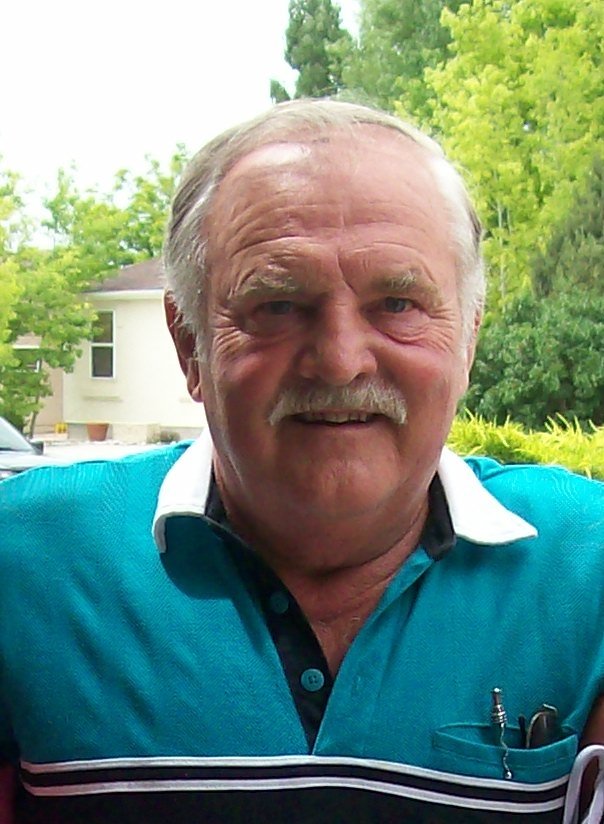 He was born March 14, 1943, to Edward and Freida Forderer in Linton, North Dakota. Al was raised on a 1,000-acre homestead where he learned to farm alongside his brother, Harvey, and two sisters, Shirley and Donna.

Al moved to Seattle in 1964. He enrolled in the Army, later transferring to the Army National Guard, where he served until his honorable discharge in 1969.  Al then went to work for Boeing Airplane Company, working in assembly as a machinist for five years.

In the early 1970s, Al took a job at Holcom Sales in Seattle, where his hard work quickly earned him Vice President of the company.  Al was very creative and had an entrepreneurial spirit; during his time at Holcom, he designed the first round glass shower door at home in his garage, which Holcom still sells today.   Al also designed a more effective way of packaging shower doors and glass products, and he turned it into a business, manufacturing Styrofoam packaging at his home and selling to glass companies across the Northwest.

He retired from Holcom in 1989 and moved to Sequim, Washington, with his wife, Marlene.  There they started a second business, Peninsula Shower Door and Mirror, which specialized in selling and installing shower doors, mirrors and custom deck railings.  They later sold their retail business in 2006, after installing over 12,000 shower doors in the Sequim and Port Angeles area.

Al enjoyed camping and traveling in his RV, fishing, classic cars, and spending time on his tractor and lawnmower.  He was well known for his green thumb, maintaining a large garden each year from which he proudly donated hundreds of pounds of food annually to the Sequim Food Bank.

He is preceded in death by his wife of 30 years, Marlene; and his brother, Harvey.  He is survived by his son, Darrin Forderer of Orting, Washington; daughter, Julie Forderer of Grass Valley, Oregon; and son, Lee Forderer of Sequim; as well as sisters, Shirley Kloberdanz of Canyon City, Colorado, and Donna Morlock of Pierre, South Dakota.

A graveside service was held March 20, 2020, at Odd Fellows Cemetery in Tumwater, Washington.

To watch a slideshow tribute to Al and a video, please click here:  https://dholman.us/2020/03/17/celebrating-al-forderer/

To plant a tree in memory of Elmer Forderer, please visit Tribute Store

Share Your Memory of
Elmer
Upload Your Memory View All Memories
Be the first to upload a memory!
Share A Memory
Plant a Tree