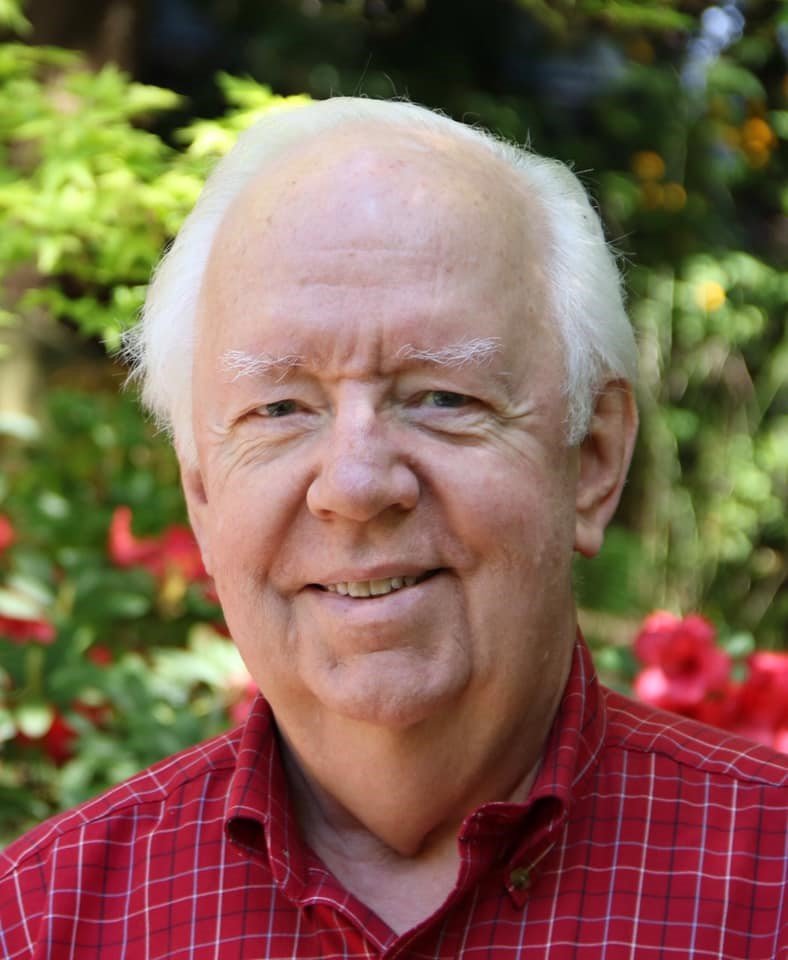 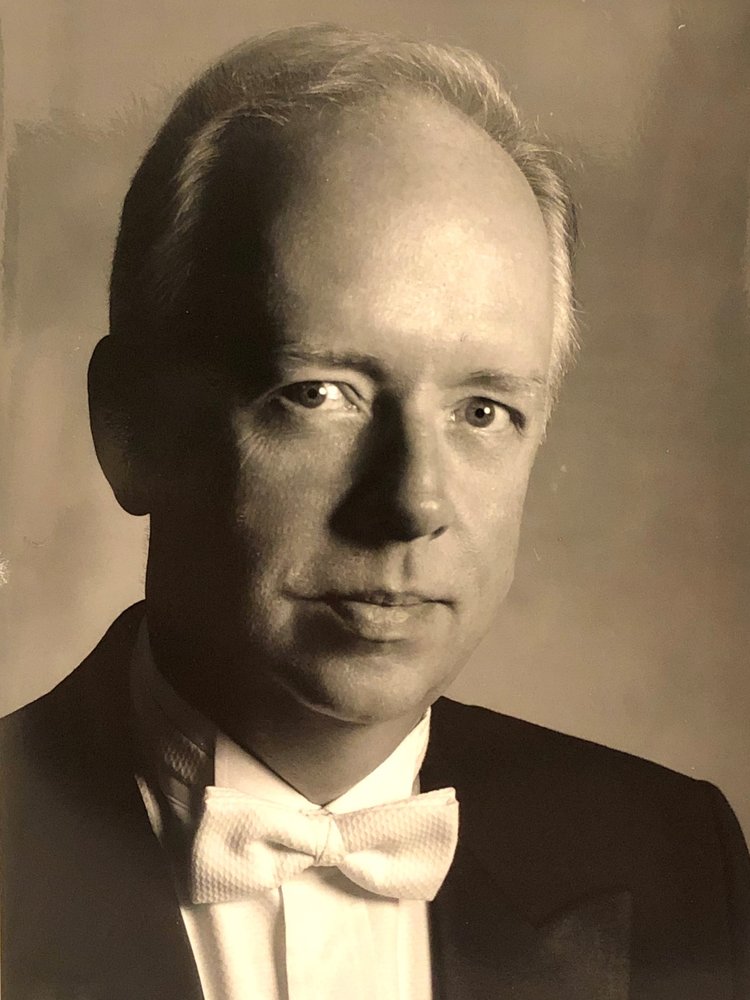 Ian was born August 26, 1942, in Toledo, Washington, to Gordon and Bessie Edlund.  Growing up in Hoquiam, he played cello and bassoon, as well as bass in a dance band, “The Dew Drops.”

Ian graduated from Hoquiam High School in 1960.  He earned a BA (1965) and MA (1968) in music from Washington State University.  While at WSU, he played with the Spokane Symphony.  During his junior year of university, he taught choir in Colton, Washington.  Asked to form a band, he needed students from the Catholic high school. He was the first in the state to start a program with private/public school cooperation.

Ian moved to Lacey, Washington, in 1965 to be the sole orchestra teacher in North Thurston School District with just five high school students. He married Marjorie Owes of Spokane in 1966.  He retired from NTSD in 1995.

In 1970, he took over the Symphonic Strings, which he turned into a full orchestra. Renamed the Olympia Symphony Orchestra, it was conducted and led by Ian for 27 years.

In 1976, Ian formed his company, String Instrument Specialists, starting with repairs and expanding to importing and sales. He worked with teachers and students throughout the U.S.  From 1990 to 2012, he led the annual Birch Bay String Teachers’ Workshop, the largest of its type in the country.  As a composer, Ian has published over 70 orchestral pieces.

Ian enjoyed golfing, hiking and backpacking with friends and family. He loved working on cars and designed and built two houses.  Ian and Marj traveled extensively throughout their life together. Their most cherished trips and celebrations have been with family. Ian took camping trips with his grandchildren and continued playing cello in groups until his illness.

In the fall of 2019, Ian was diagnosed with chronic myeloid monocytic leukemia. He spent six months in Seattle for treatment, until he died of pneumonia on February 29, 2020. He is survived by his wife, Marj; daughter, Karin, and her husband, Karim Taifour; daughter, Kristin, and her husband, Ken Rosenow; and three grandsons, Gordon Taifour, Zak Taifour, and Hugh Rosenow. He was preceded in death by his parents and brother, Eric Edlund.

The memorial service scheduled for Saturday, March 28, 2020 at the Koval Center has been POSTPONED.

To send flowers to the family or plant a tree in memory of Ian Edlund, please visit Tribute Store

Share Your Memory of
Ian
Upload Your Memory View All Memories
Be the first to upload a memory!
Share A Memory
Send Flowers