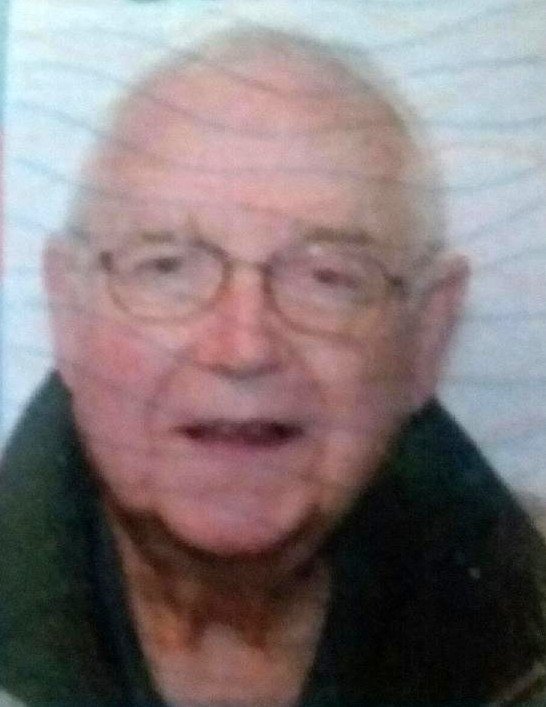 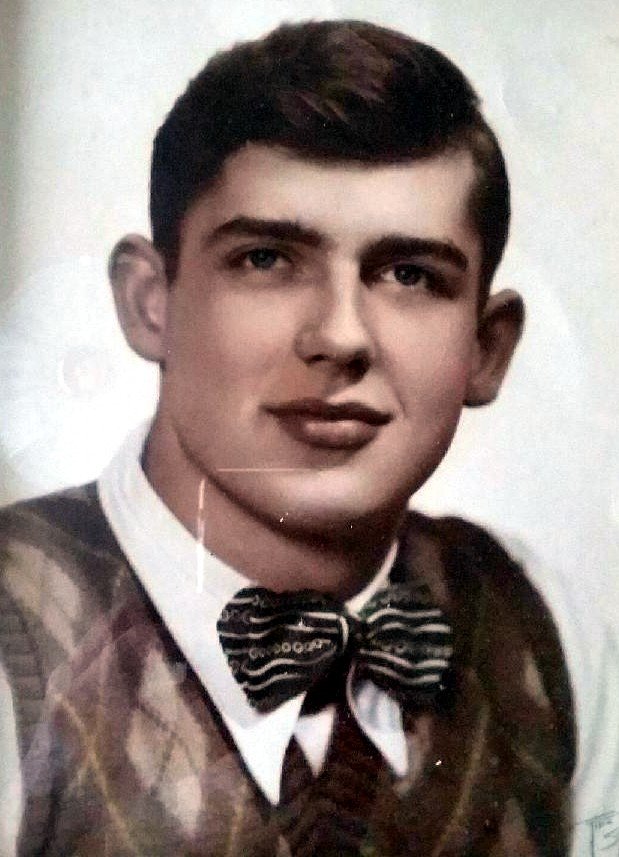 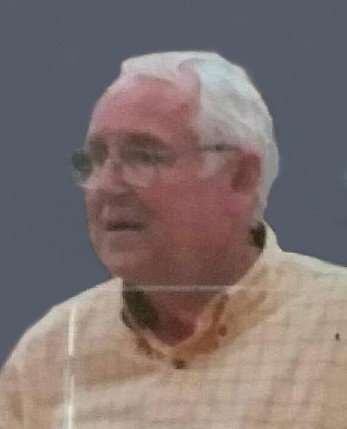 Elliott M. Brown, born in Puyallup, Washington, on August 19, 1929 to Myrtle and Arthur Colburn Brown, died on February 6, 2020. He was the youngest of eight children: six boys and two girls.

He enlisted in the Marines in 1948 and spent most of his time on ship assigned to the Marine Signal Detachment aboard the U.S.S. El Dorado AGC-11. After the Korean War, he returned to Tacoma to study at Tacoma Technical School (Bates Vocational), where he studied in the Radio Broadcasting and Operating Program, receiving his Radiotelephone Operators license First Class from the FCC.

Moving to Pomona, he began working for Convair (General Dynamics) in the engineering department. This is where he and his wife, JoAnn, started a family. While in Pomona, he remained with General Dynamics in a variety of roles, including working in the Redeye Missile Program.

Eventually moving back to the Northwest from Southern California, he had a variety of jobs, including office manager for a muffler shop, and later for Bernie’s Automotive painting. He started doing private consulting to businesses around the Puget Sound, assisting them to improve their productivity, create policies, and advance their business practices. His last job was with the Washington State Department of Health in the Emergency Medical Services Division.

For many, memories of him include his quick wit, sense of humor and his stories. He was incredibly smart and observant, retained facts that he read, and was a natural mechanic. He could fix many a machine. Constantly thinking up new ideas and improvements that could be made to make something function better were his passions. Harley Davidsons were his motorcycle of choice. A lover of jazz, he spent numerous hours making recording concerts and artists with his reel to reel.

One of his most treasured memories of his life included a visit to Jay Leno's car museum/garage guided by Jay himself.

Thank you to Stefan and Alina Halmaghi at 1st Bear Hugs LLC Adult Family Home, Kaiser Permanente Hospice, and Crown Health care providers for taking such good care of him during the latter part of his life.

He will be laid to rest on February 19, 2020, at Tahoma National Cemetery in Kent, Washington.

Memorial donations in Elliott's honor may be made to a charity of your choice.

To send flowers to the family or plant a tree in memory of Elliott Brown, please visit Tribute Store

Share Your Memory of
Elliott
Upload Your Memory View All Memories
Be the first to upload a memory!
Share A Memory
Send Flowers