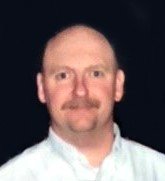 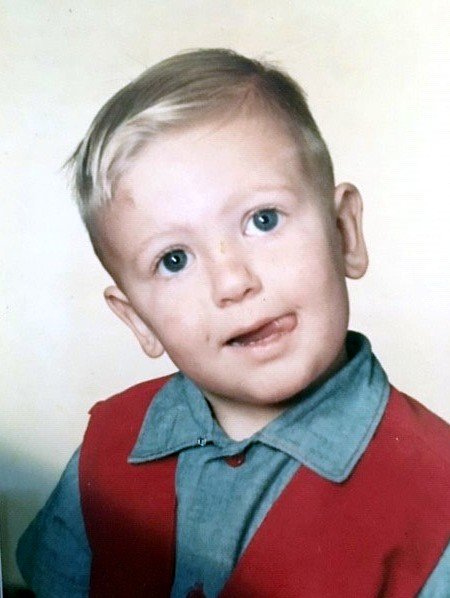 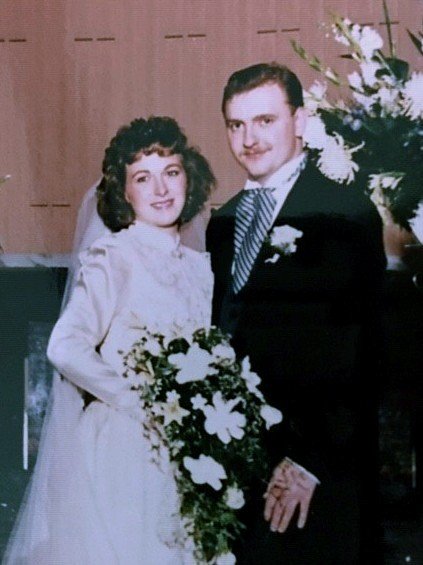 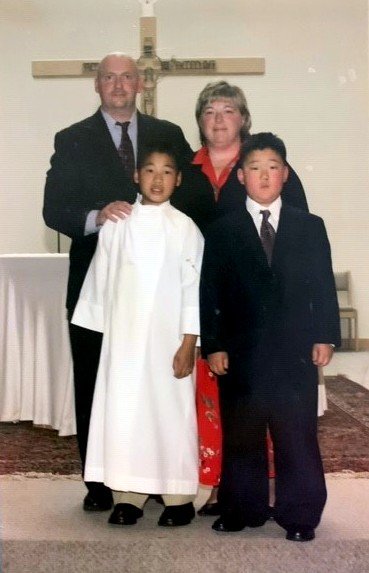 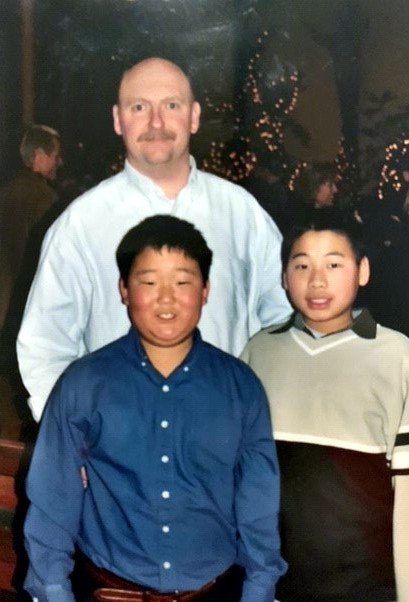 On February 2, 2020, Robert Christ Bolstad left this earth from St. Peter Hospital in Olympia, Washington, after a sudden, brief illness.

Bobby was born September 9, 1964, to Robert and Donna (Tucker) Bolstad, the same day his family moved into the home where he was raised in Neilton, Washington.  Bobby attended Lake Quinault School through his graduation in 1984.  He later graduated from Lake Washington Vocational College.

He met the love of his life, Melanie Ketcham, and they were married on March 26, 1988, at Sacred Heart Catholic Church in Seattle.  They made their home in Kirkland, Washington, and became proud parents to their sons, Casey and Harrison Bolstad.

After separating, and later divorcing, Bobby returned to Grays Harbor, where he worked construction both independently and with his nephew, Tommy Bolstad (with whom he shared a very special bond).

Bobby was a hard worker who would do anything in his power to help his friends and family.  His smile and laughter were contagious, and he didn’t miss a chance to share his sense of humor.  He was so very proud of his sons.

A celebration of life will be planned for a later date.  In lieu of flowers, the family asks that donations be made to the Lake Quinault Volunteer Fire Department, PO Box 8, Quinault, WA 98575.

To send flowers to the family or plant a tree in memory of Robert Bolstad, please visit Tribute Store