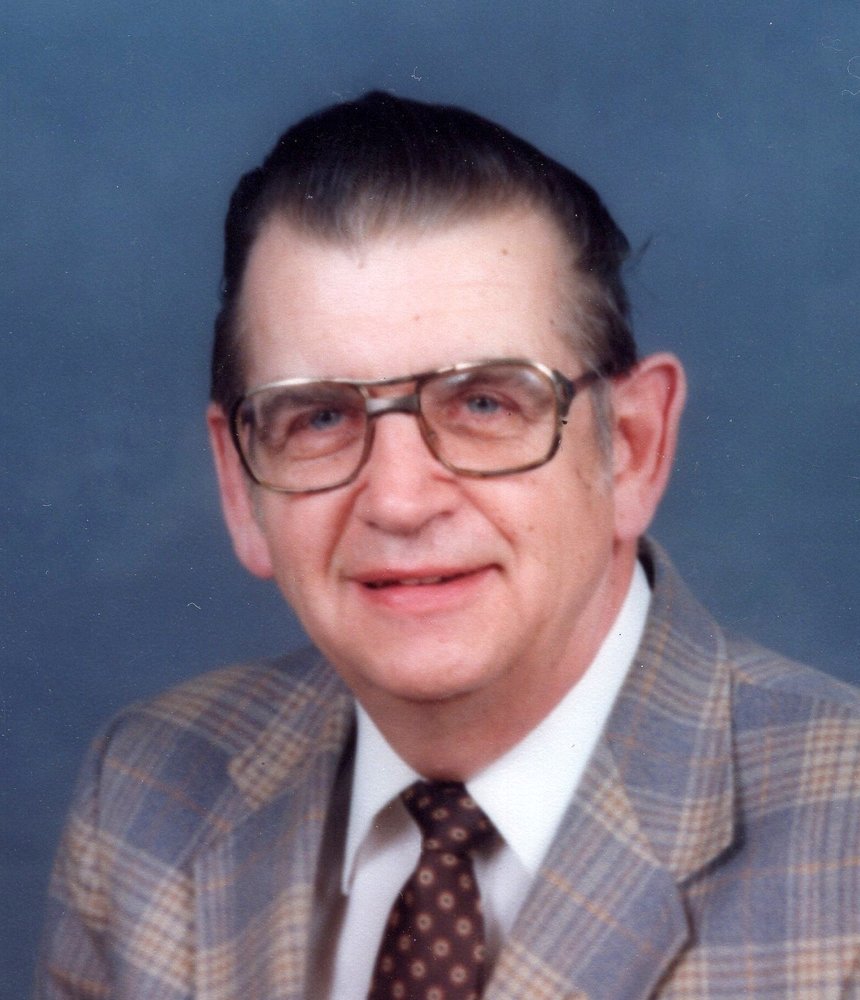 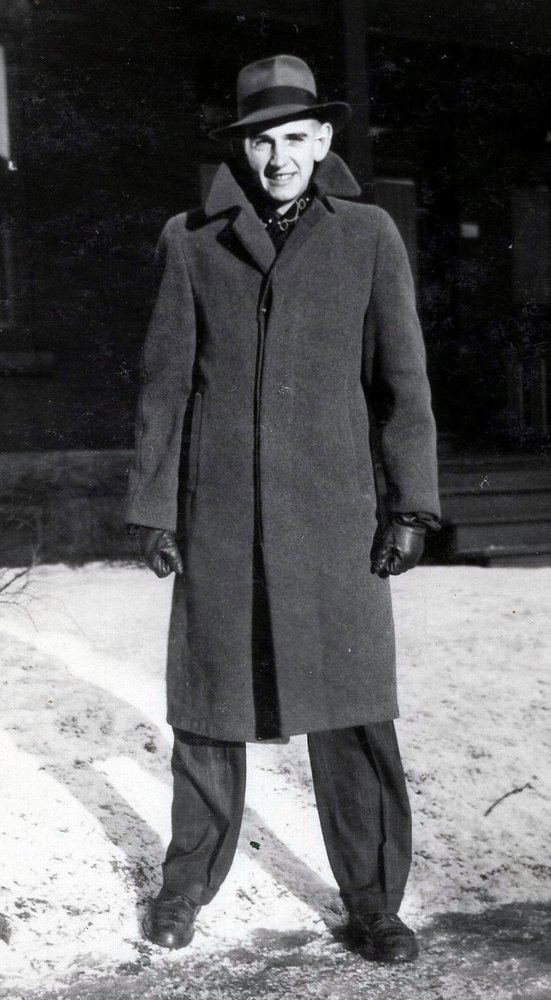 John graduated from Montreal High School.  He married Geraldine Hamel on August 9, 1947 in Montreal; she passed away July 16, 1999.

John played hockey and baseball in his youth.  He was a true Montreal Canadian Fan from the start.  He enjoyed baseball, scoring the World Series games from 1943 to 2016.  He also loved reading and music, having a great library for both; he was a die-hard jazz fan and a member of the Book of the Month club.  He liked to dabble in writing, as well.  In addition, he was a member of Vancouver Jazz Society; he would write articles in the newsletter Sharps & Flats, interviewing many of the performing musicians.

John was always an active guy, and stayed sharp to the very end. He also had strong religious beliefs and was a member of Calvary Lutheran Church in Federal Way.

He is survived by his daughter, Lois V. Barshinger; two nieces; and two nephews.

To send flowers to the family or plant a tree in memory of John Moller, please visit Tribute Store
Friday
14
February