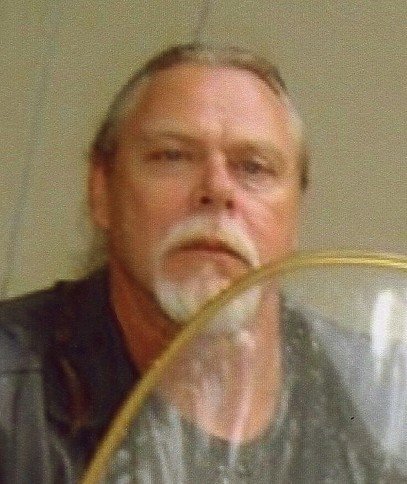 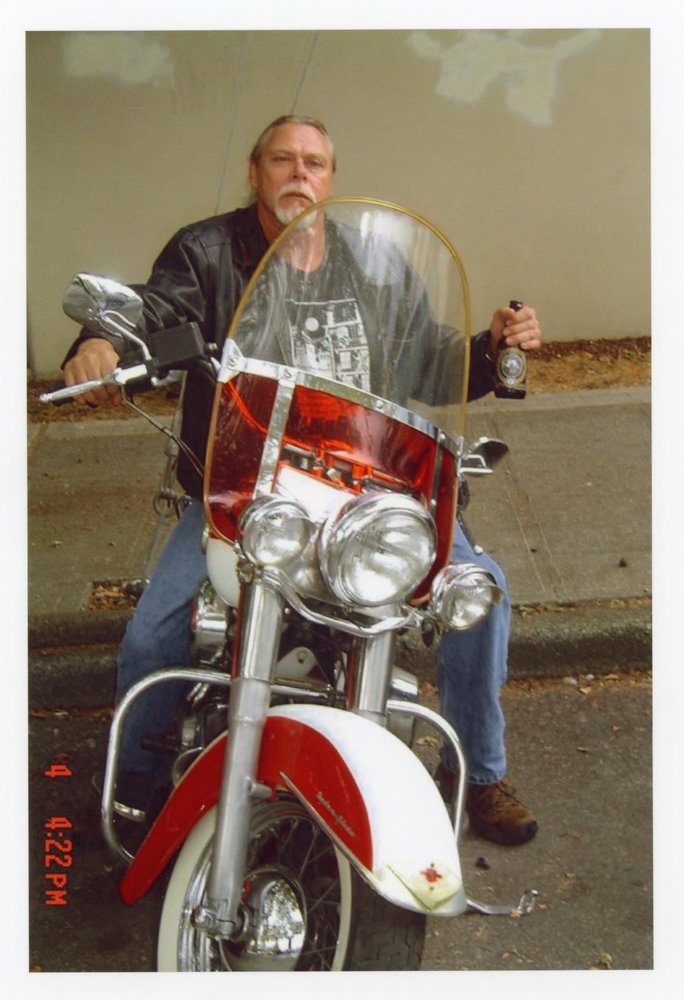 John S. Heim, 67, passed away of cancer on January 21, 2020 Belfair, Washington, his home of 35 years.  He was born June 6, 1952 to Richard and Ruth Heim in Leominster, Massachusetts. Over the years, he also lived in California and Alaska.

John graduated from Sitka Alaska High School in 1970.  He was a certified journeyman electrician, and also certified in HVAC/Refrigeration, Insulation and Asbestos.  He was an insulator and pipe fitter on all boilers and steam turbines through the AFL-CIO, Teamsters.  As an HVAC-certified heating and cooling industrial insulator, he worked at Puget Sound Naval Shipyard, and also was an insulator and pipefitter at Alaska Lumber and Pulp in Sitka.

John was always happy, singing and playing music.  He was a member of Colby Methodist Church in Port Orchard, Washington.

Please leave condolences or share memories of John on the Tribute Wall to the left.