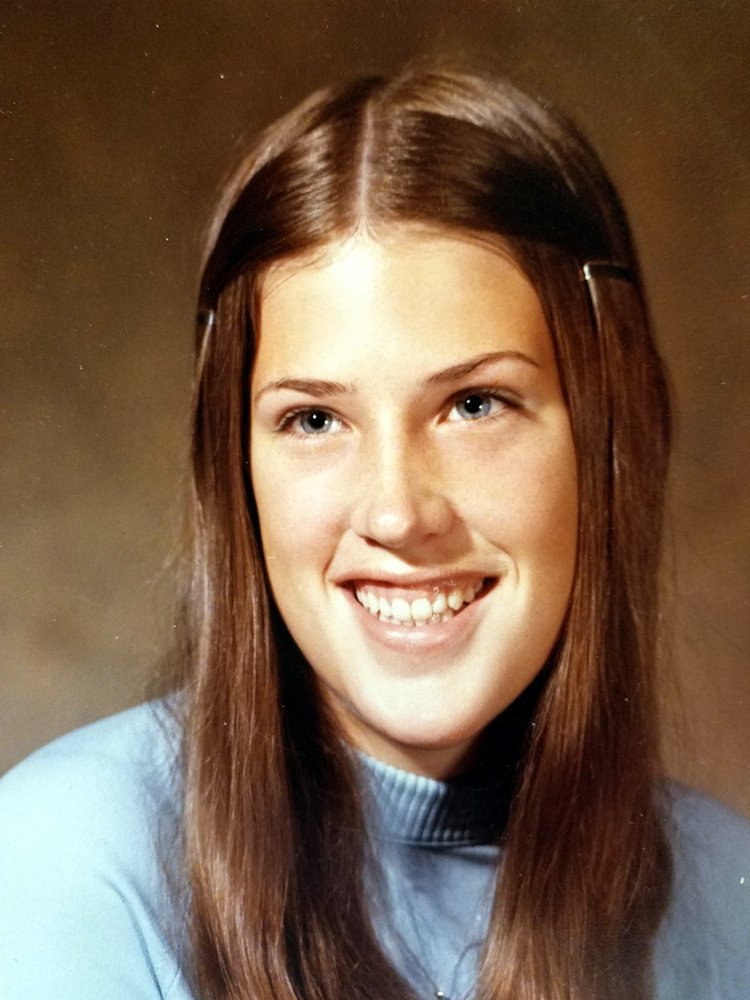 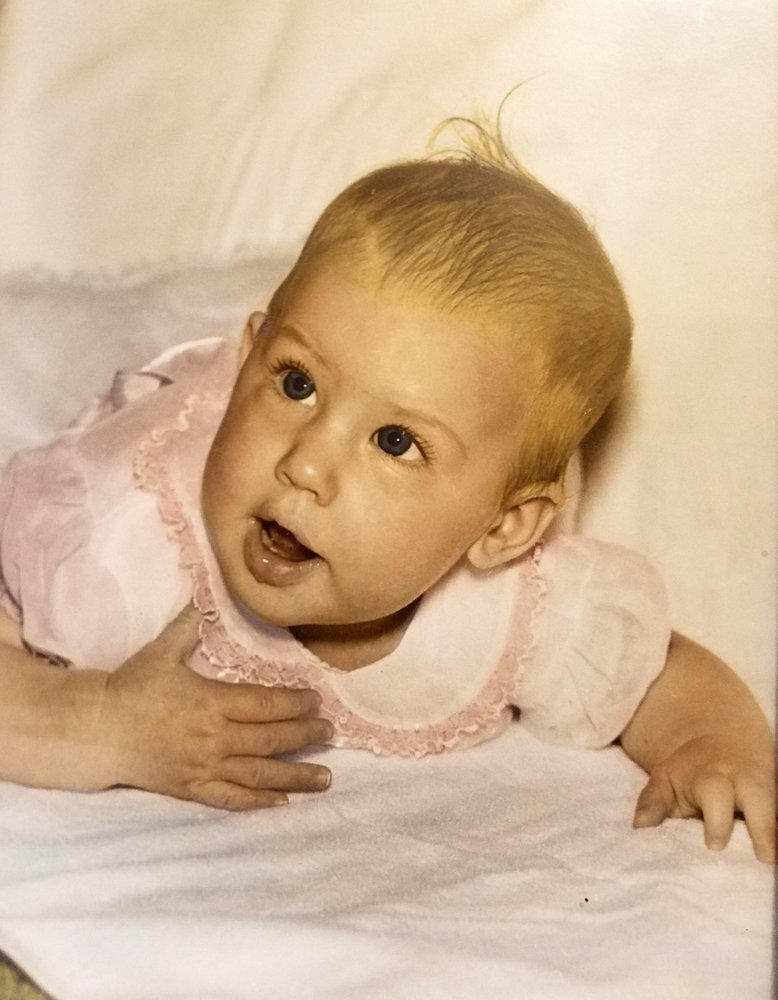 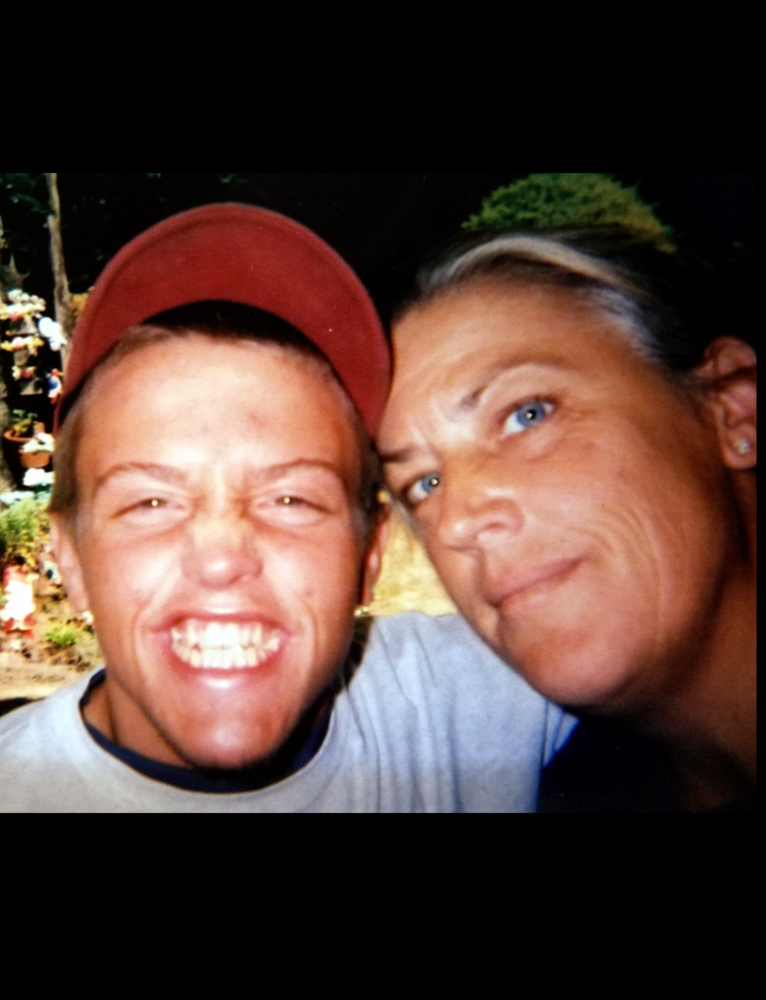 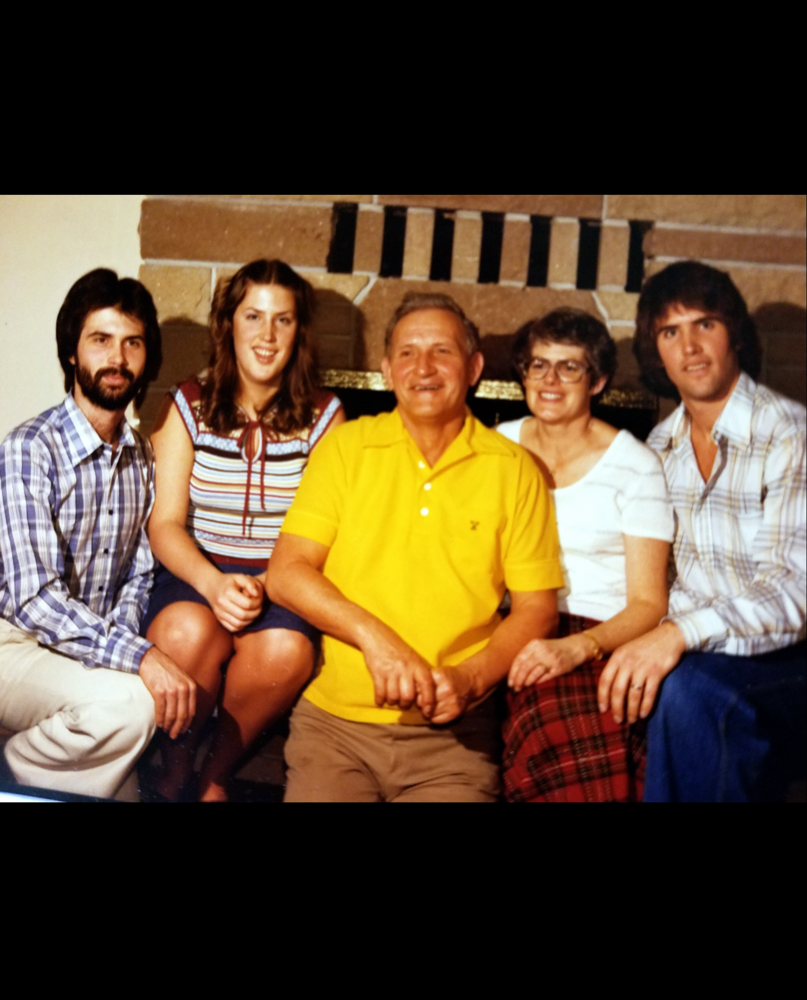 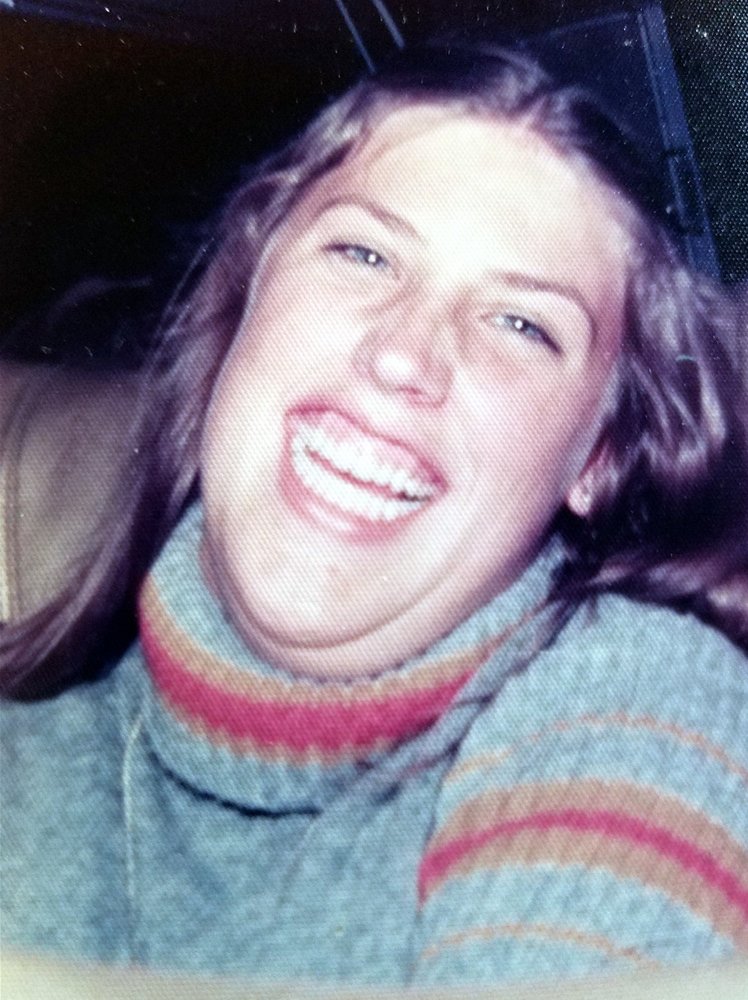 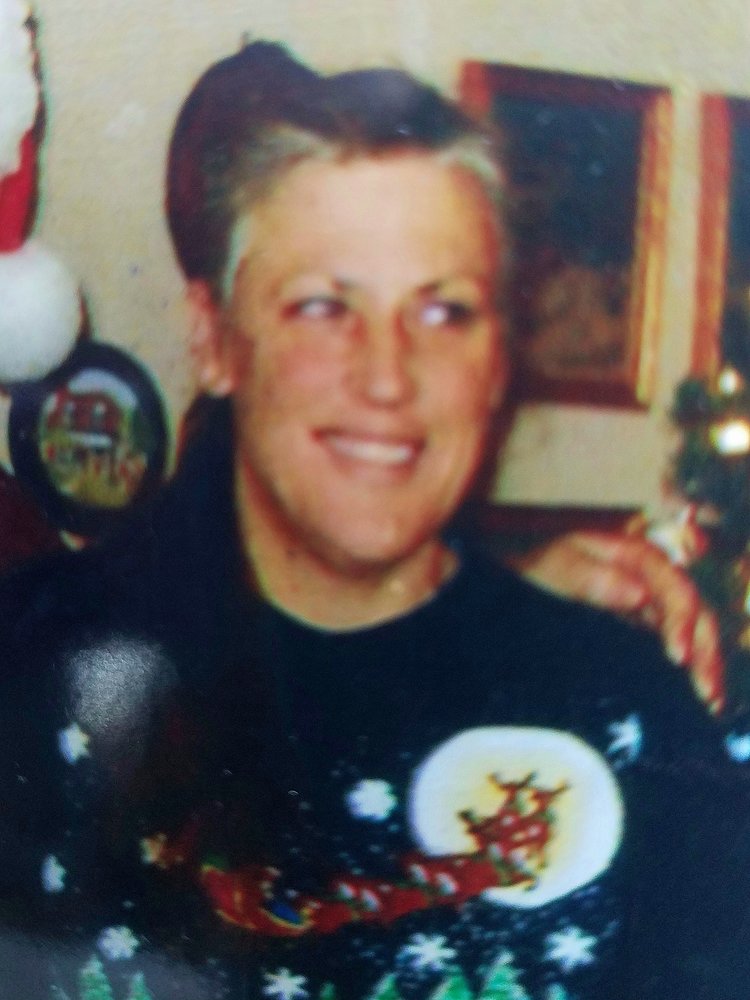 Diane Louise Ponzoha passed away peacefully in Lacey, Washington, on January 24, 2020, at the age of 62.  She was preceded in death by her father, Bernard (Ben) F. Ponzoha.  She is survived by her son, Daniel L. Dahl; mother, Betty L. (Slade) Ponzoha; brothers, David C. Ponzoha (Erin) and Douglas F. Ponzoha (Rose); a multitude of cousins, nieces, nephews and great nieces and nephews; and her three beagles, Chloe, Delilah and Zeus, who frequently could be seen dragging Diane around the neighborhood.

Diane was born October 5, 1957, in Olympia. She was a precocious child, always trying to keep up with her two older brothers.  Like her two brothers, she was a formidable athlete and competitor. She played and excelled at track and field, where she competed at State in the shot put.  She also competed in tennis, where she qualified for the sub-district tournament, and in basketball.  She graduated from North Thurston High School in 1975.  After high school, she attended Highline Community College, receiving her AA degree and participating in basketball and volleyball.  Diane also attended Western Washington University.

After school, she worked at a number of jobs on the peninsula, where she gave birth to her son before returning to the Olympia area to begin her career in retail.  She worked at Jo-Ann Fabrics and later at Walmart, where she worked into a manager position.  More recently, she lovingly cared for her mother, Betty.  While it can be said that often a mother-daughter care arrangement can be a challenge, Diane and her mom found a way to support one another with respect and lots of humor and love.

Diane enjoyed crafts of all kinds, including painting, yard art, quilting, and sewing, the latter two loves she acquired from her mother, Nana, Gramma and Auntie Sis.  She carried on her mom’s tradition of making Christmas cookies and fruit jams, and was renowned for making gifts for family and friends.  She was a big fan of the Seahawks and Huskies, as witnessed by her yard displays.  But what she most enjoyed was a “chat” with anyone, friend or stranger alike.  And always present during those interactions was her smile.  She loved and valued people and their stories.  She will be missed by family and friends alike.

A Celebration of Diane's Life will be held on Saturday, February 29, 2020, 12:00 - 3:00 p.m. at Tumwater Best Western, 5188 Capitol Blvd. SE, Tumwater, WA 98501.  No formal program is planned. Come enjoy light refreshments as you share stories of Diane with her family and friends. Dress is casual; purple was Diane's favorite color. For questions about the location, contact Rose at Best Western, 360-956-1235.

In lieu of flowers, please make a contribution to your favorite charity.

Please leave condolences and memories of Diane on the Tribute Wall to the left.

Share Your Memory of
Diane
Upload Your Memory View All Memories
Be the first to upload a memory!
Share A Memory
Send Flowers