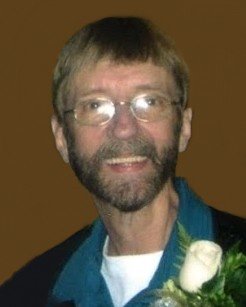 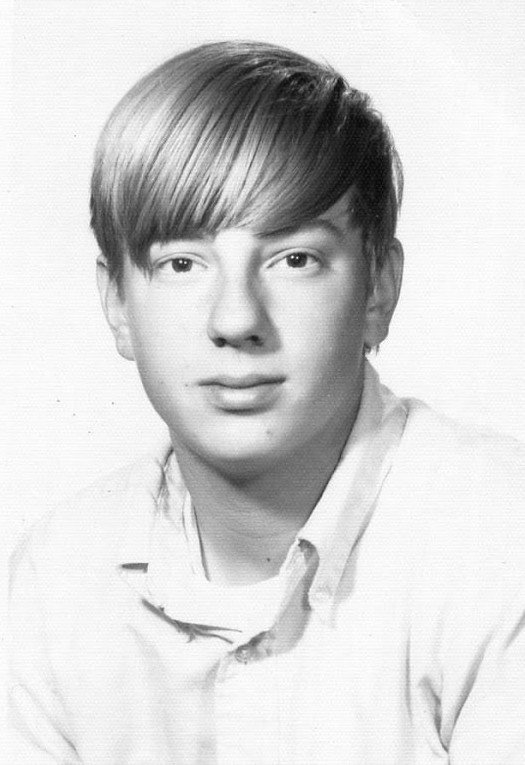 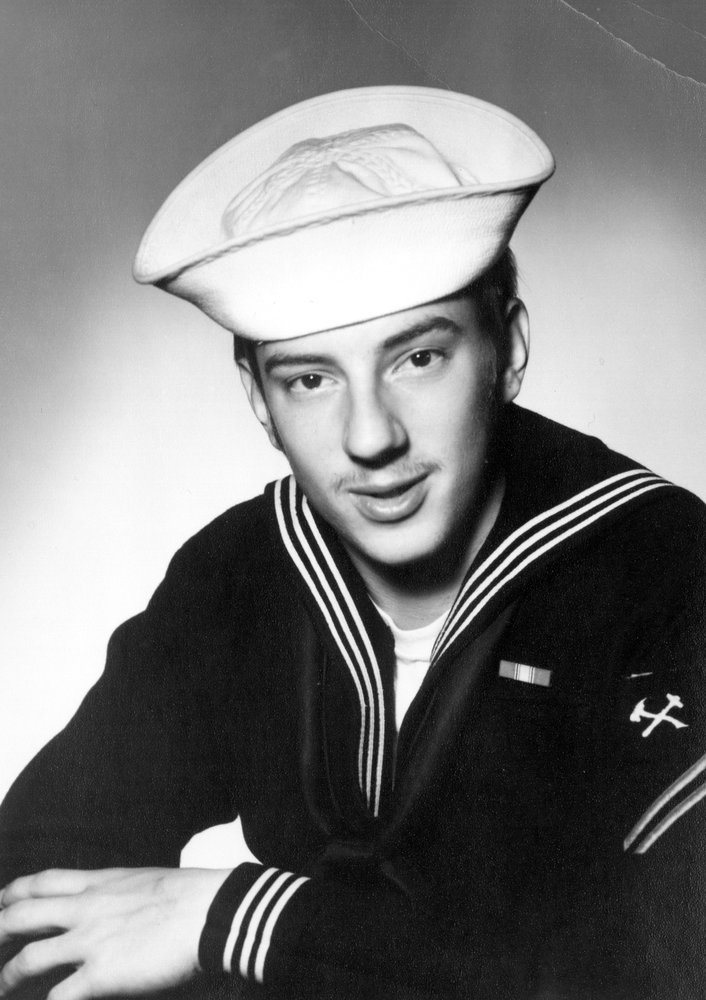 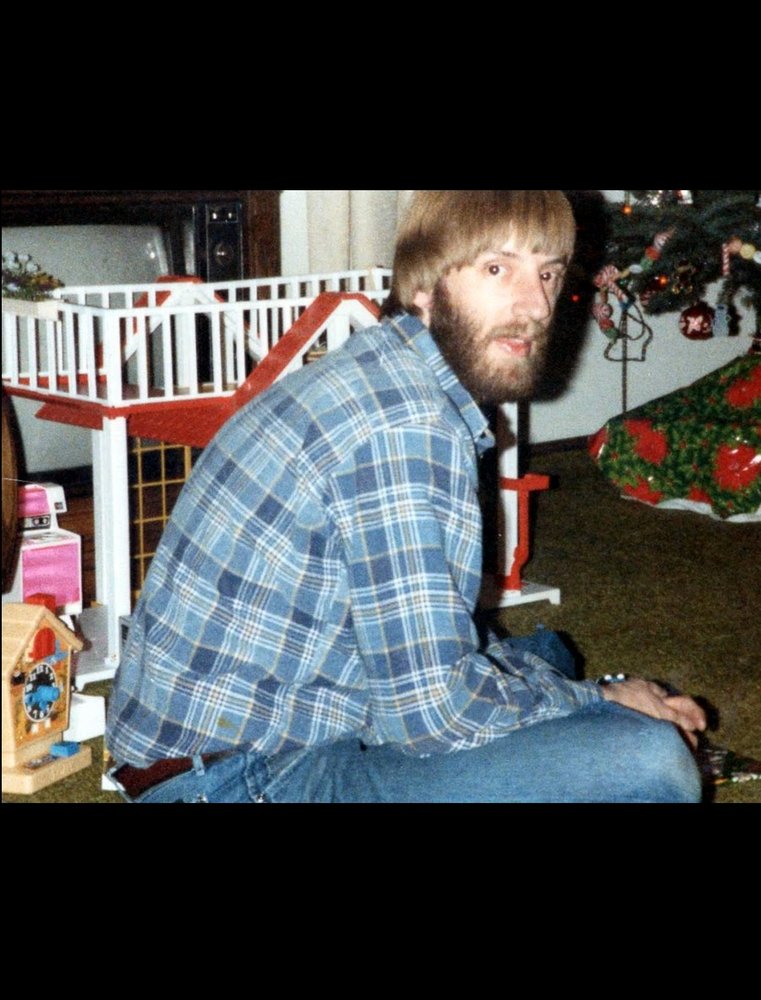 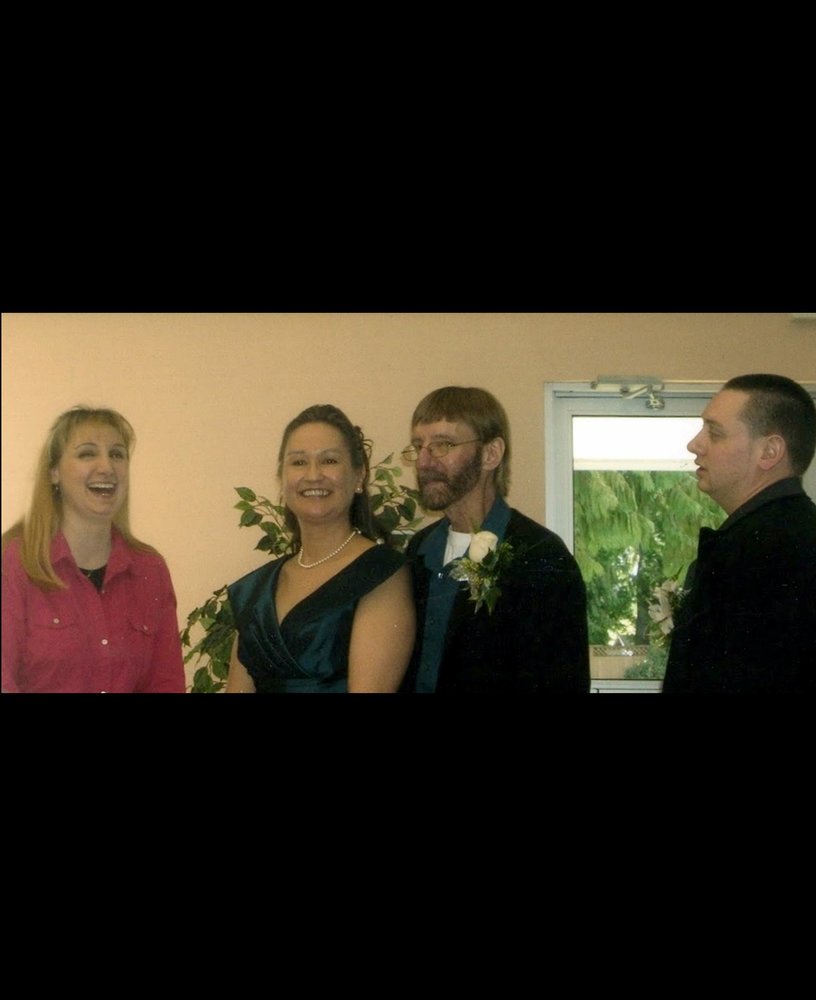 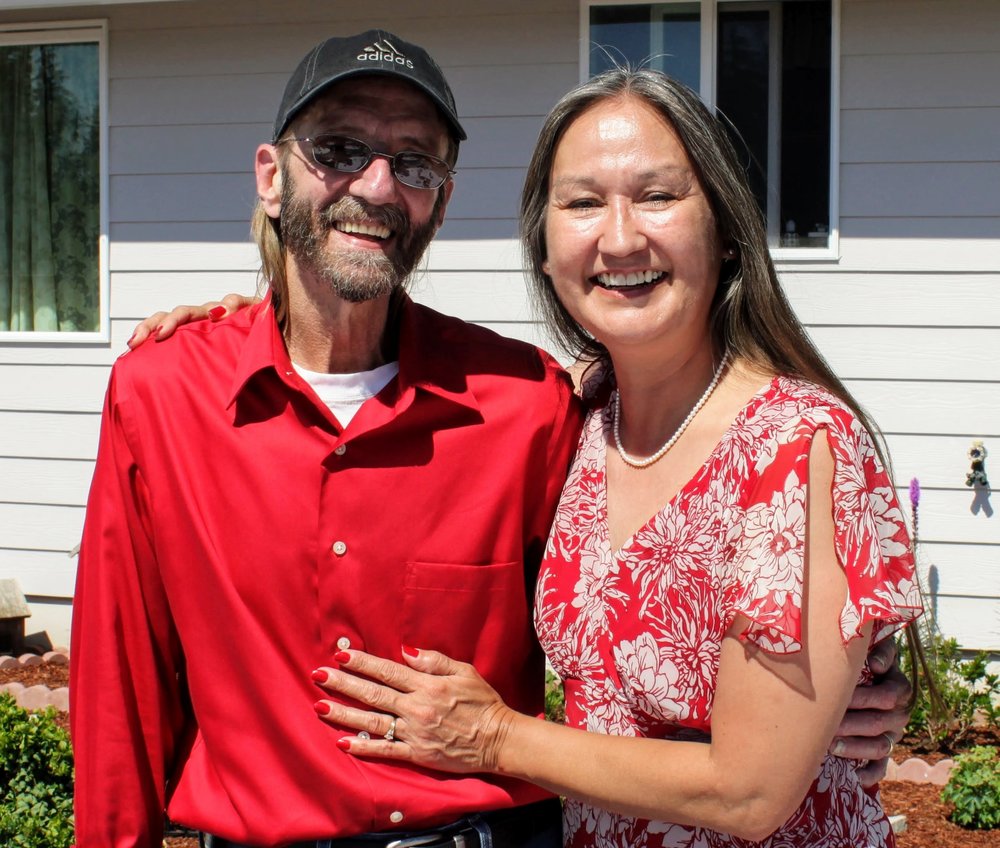 Rodger Allen Turner passed away peacefully on January 17, 2020 in Olympia, Washington. He was born August 6, 1952 in Portland, Oregon, and graduated from Portland’s Cleveland High School in 1970.

Rodger served in the U.S. Navy from 1971 to 1975 aboard the USS Ranger (CVA-61) and USS Ajax (AR-6) during the Vietnam War. His decorations included National Defense Service Medal and Vietnam Service Medal. He served “brother duty” aboard USS Ajax with his brother, Walt. They enjoyed visiting ports of call in the Pacific together. He then worked with Boeing Commercial Airplane Company in 1976. He was part of a major milestone in the 757 program, in the cutting of the first piece of metal for the new generation of the 757 airplane. His next place of employment brought him to Shelton, Washington, with Certified Manufacturing Company, Inc. He was part of the team to manufacture and the initial start-up of the “Ground Launched Cruise Missile” program in 1984. Then in 1993, he started his civil service career working for the Department of Public Works and finished his career working for the Directorate of Logistics, Installation Supply Division at Fort Lewis, now JBLM, as a Materials Handler (WG-06). During his service career, he received numerous Letters of Commendations and cash awards for his loyal dedication and commitment to his mission in the supply field and his contributions to the Public Works team and events.

In his teenage years, Rodger enjoyed playing hacky sack with his best friend, Randy; riding unicycles with his children; and playing musical instruments. For a short time, he owned a Harley-Davidson, which he took pride in. In his later years, he enjoyed camping at his resort, Lake Trask, in Shelton, fishing off his paddle boat; riding quads with his son; watching sports, particularly football; visiting the ocean; and relaxing with his Gameboy, playing Tetris.

His first union of marriage was to Debbie (Stewart) in 1976. Together they had two children, daughter Kara, and son, Ryan. They have six grandchildren, Amaya, Marissa, Jaylin, Taryn, Chelsea and Gavin. Their union lasted for 20 years.

His second union of marriage was to Teresa (Lazzar) in March of 2011. Their life included her children, daughters Ashly Lazzar and Jessica True, with their three grandchildren, Nova, Leanora and Elodia. Their life together extended for 25 years.

Share Your Memory of
Rodger
Upload Your Memory View All Memories
Be the first to upload a memory!
Share A Memory
Send Flowers