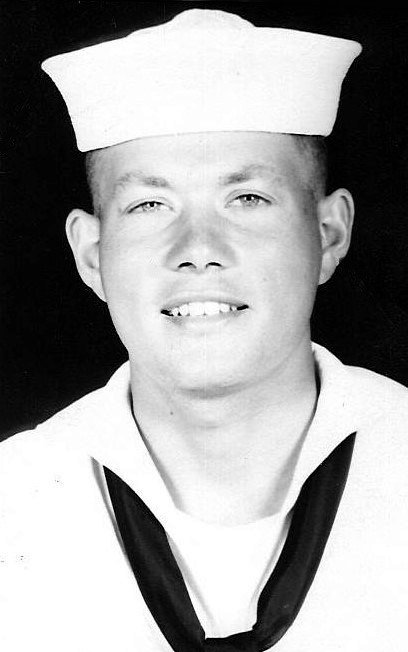 William Fredrick “Fred” Claridge of Tacoma, Washington, passed away January 23, 2020 of natural causes surrounded by his loving family.  Fred was born March 31, 1932 in Santa Monica, California, to Samuel Easton Claridge and Ruth Mabel Hartley. He graduated from Santa Monica High School and went on to graduate from Brigham Young University in Interior Design and Architecture.

He was a devoted and loving husband and father of eight children.  He was a role model, an example of what it means to truly serve others and live life with integrity and hard work.  Although he had eight children, many looked up to him as a father figure and mentor.

He provided for his family with a career in security and law enforcement, beginning his career with the FAA as a Federal Air Marshal and Special Agent, taking him around the world, as well as head of security at the SeaTac International Airport.  He was quick witted and never met a stranger, to the point of always bumping into someone he knew literally wherever he went.

Fred has served faithfully in many callings, including Bishop in The Church of Jesus Christ of Latter-day Saints.  But his passion was the youth, dedicating decades to the young men’s program and scouting. One of his most notable accomplishments was setting up a scout uniform bank that provided free uniforms to many boys and girls over a 35-year period.

Memorial donations may be made in his name to the Pacific Harbors Council of the Boy Scouts of America.