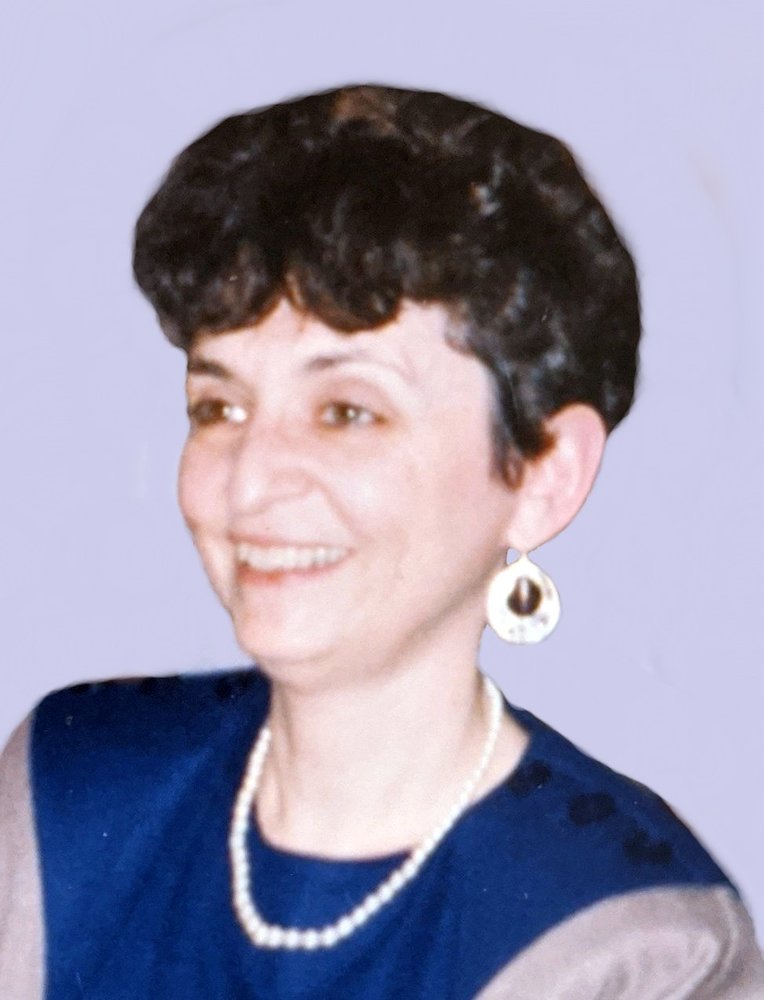 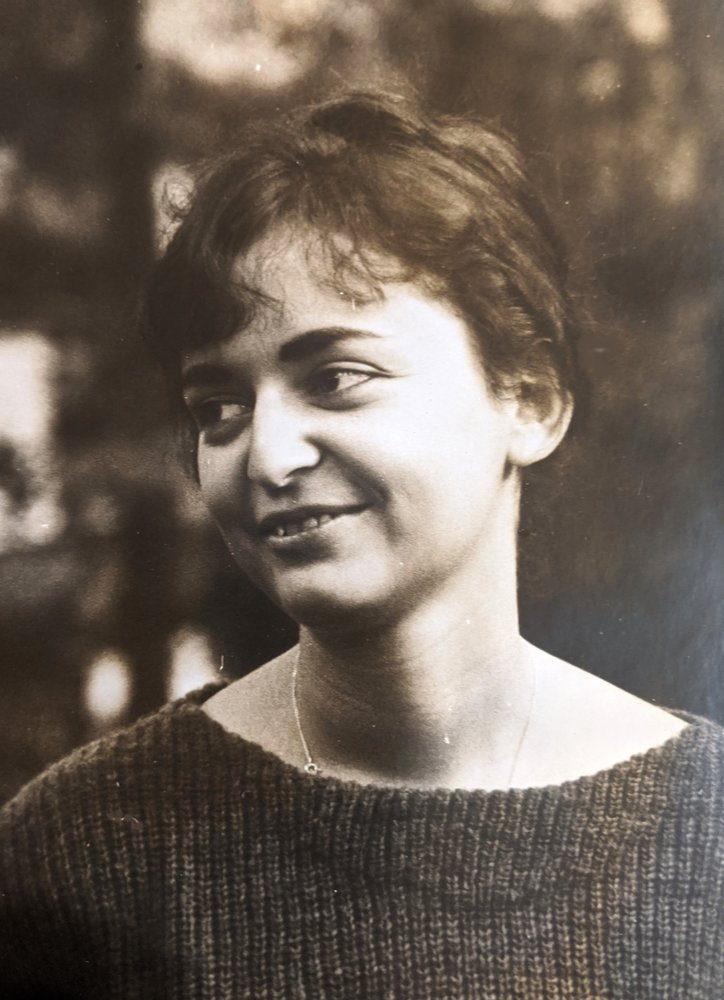 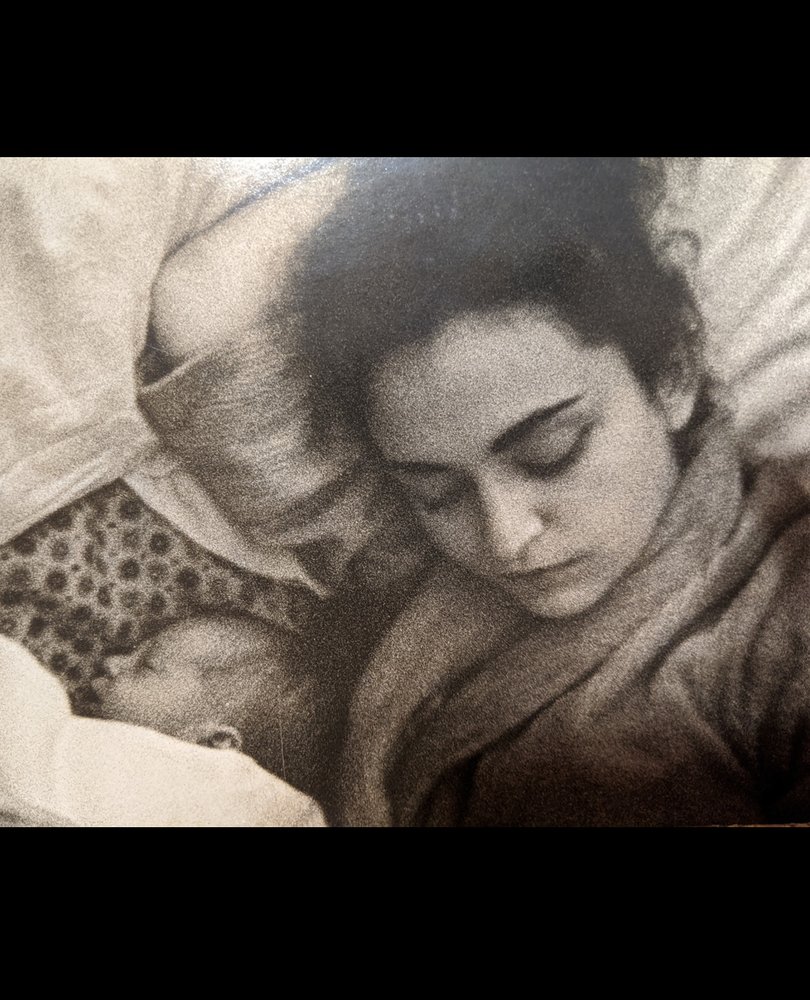 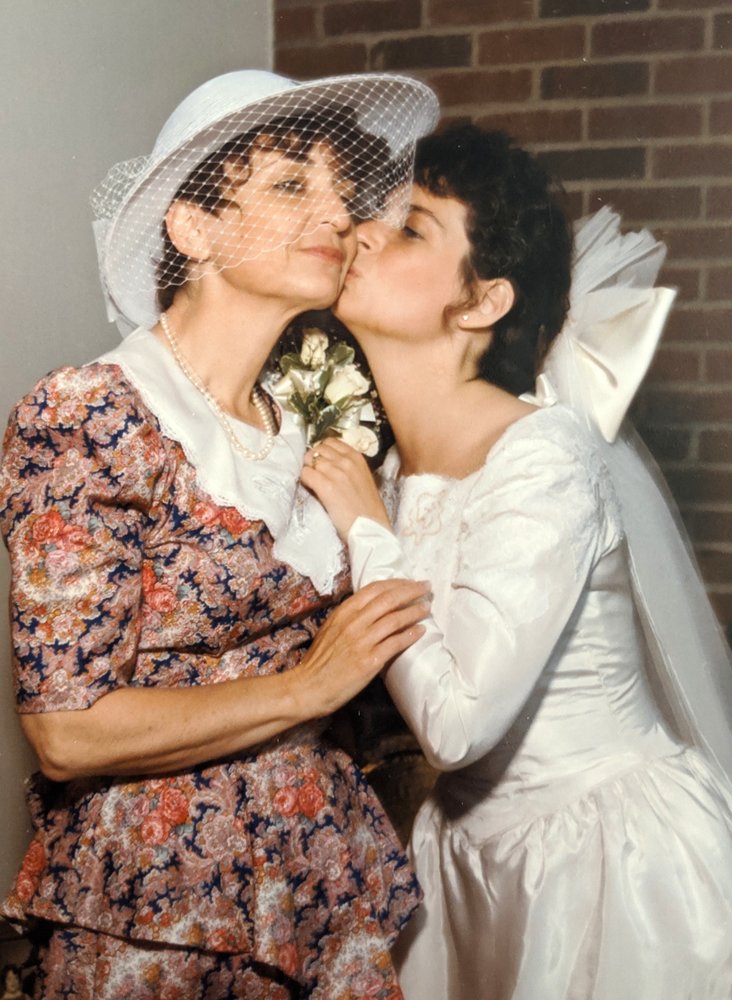 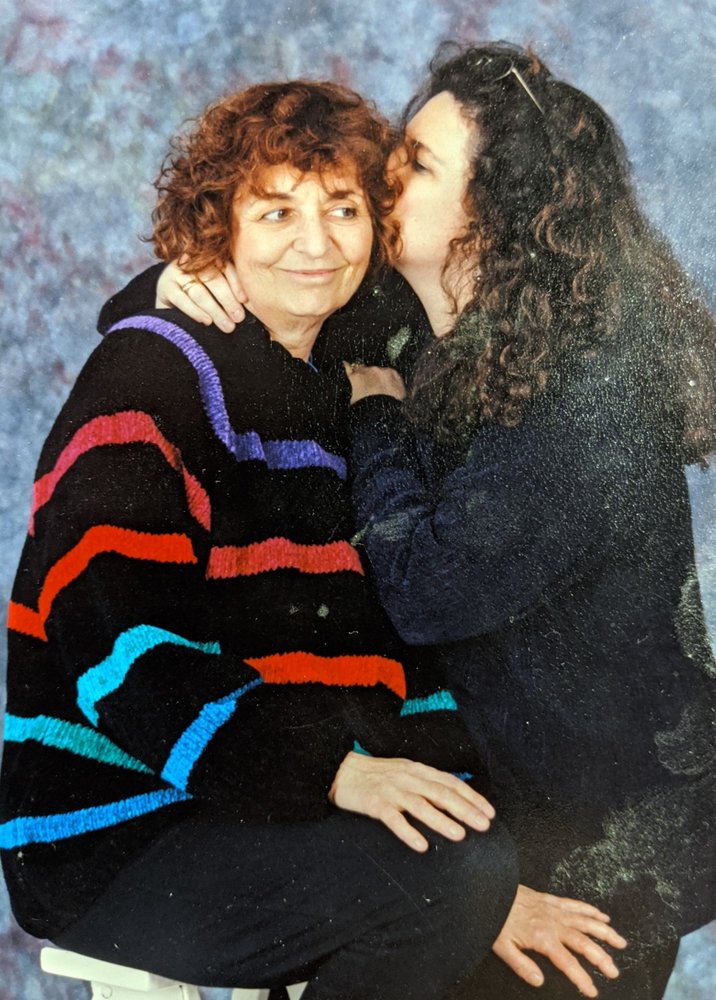 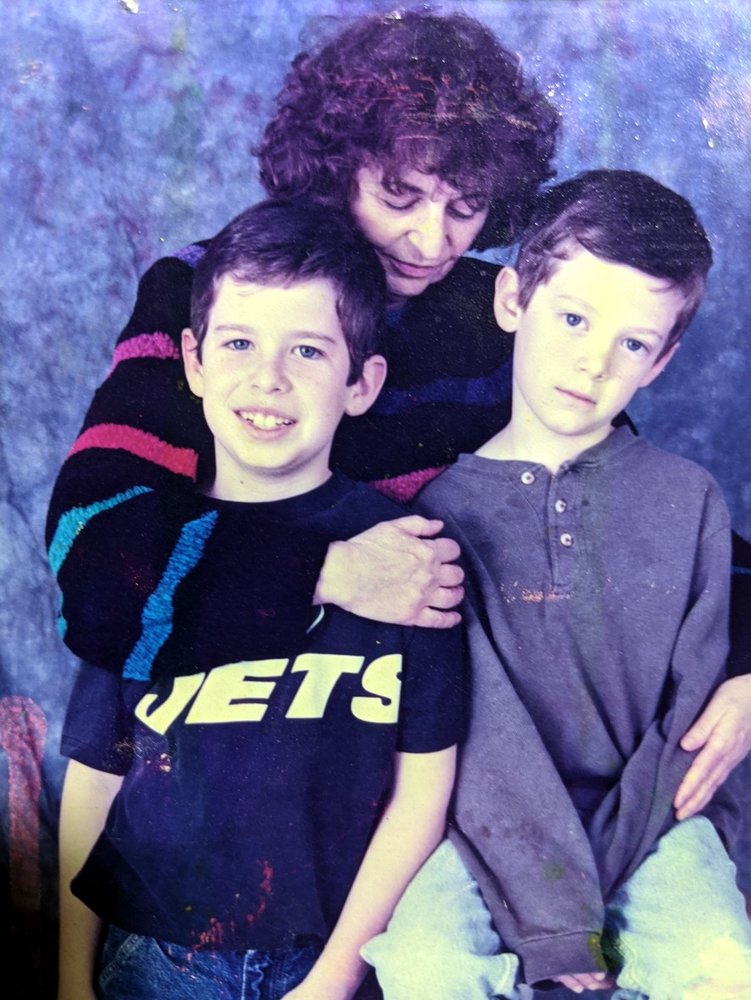 Roselaine was an educator, painter, illustrator, gardener, veracious reader and dedicated seeker of truth.  She was very intelligent and quick witted.  She loved art, music, gardening, being in nature and travel.  She was a wonderful teacher and caretaker. She took life very seriously and was dedicated to the search for the answers to the big un-answerable questions. She was fiercely independent and loved sharing ideas. She had a witty sense of humor and loved to laugh and tell stories. She could draw anything and had an incredible sensitivity to color.  She was a long-time student of the Ramtha School of Enlightenment.

Roselaine is survived by daughter, Rachel Durland, son in law, Garrett Durland and grandchildren, Benjamin Durland and Lucas Durland.  She was predeceased by her parents; sister, Charlotte Grosberg; and brother, Leslie Grosberg.

Memorial donations may be made to Providence St. Peter Hospital Health Care Foundation by clicking HERE.

To send flowers to the family or plant a tree in memory of Roselaine Perkis, please visit Tribute Store

Share Your Memory of
Roselaine
Upload Your Memory View All Memories
Be the first to upload a memory!
Share A Memory
Send Flowers