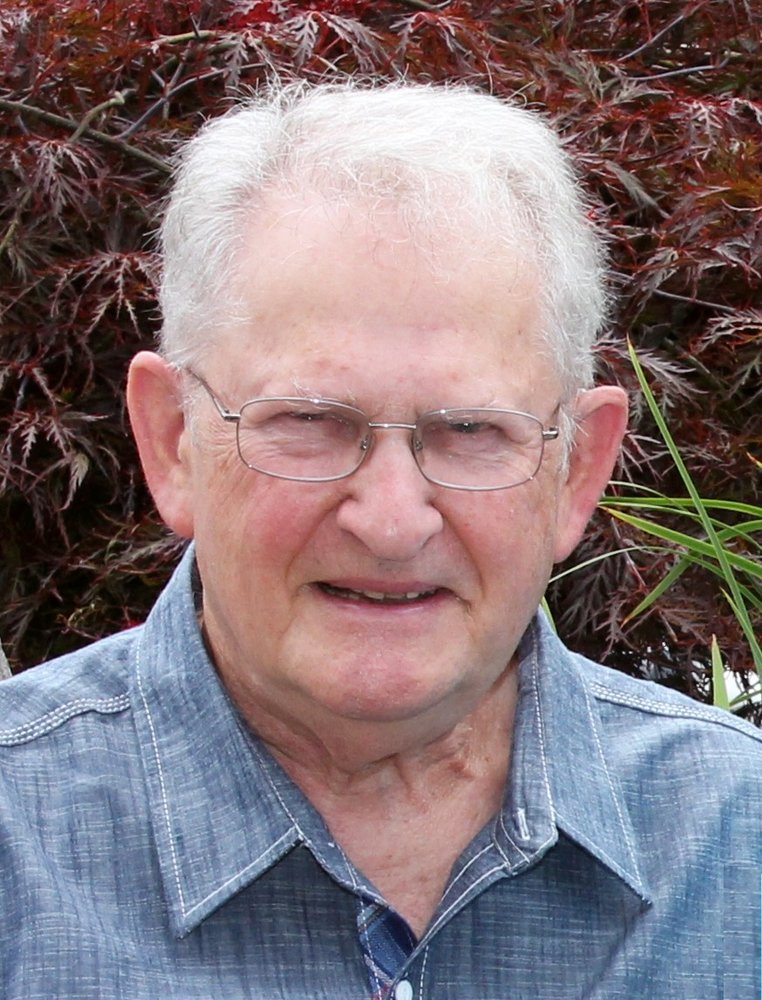 Bernie Chaplin passed away December 28, 2019 in Lacey, Washington, due to complications of Parkinson’s Disease.  He was born August 27, 1940 to Ted and Ruth Chaplin in Puyallup, Washington.

In 1958, he graduated from Sumner High School, Sumner, Washington.  He earned a BS in Agriculture in 1962 from Washington State University, Pullman, Washington.  He was a licensed landscape architect.  He served in the Air Force National Guard from 1963 to 1969, and married Sandy Wilson on November 20, 1965 in Wenatchee, Washington.

Bernie started working for Washington State Department of Transportation in 1964 at District 7 in Bellevue, Washington.  He was promoted to the Olympia area in 1973, and retired at WSDOT Headquarters in Olympia after 30 years of service. He then worked 10 years as a private environmental consultant.

The most important characteristic of Bernie was the love for his family! He was a true caregiver at heart. He was known for his great sense of humor. Bernie loved working in the yard and his half-acre garden. He pledged service to the community through church and Lion's Club.  He coached girls' soccer for 16 seasons. His other interests were sports and attending both high school and college football, basketball, softball and soccer games.

To send flowers to the family or plant a tree in memory of Bernie Chaplin, please visit Tribute Store
Friday
10
January

Share Your Memory of
Bernie
Upload Your Memory View All Memories
Be the first to upload a memory!
Share A Memory
Send Flowers