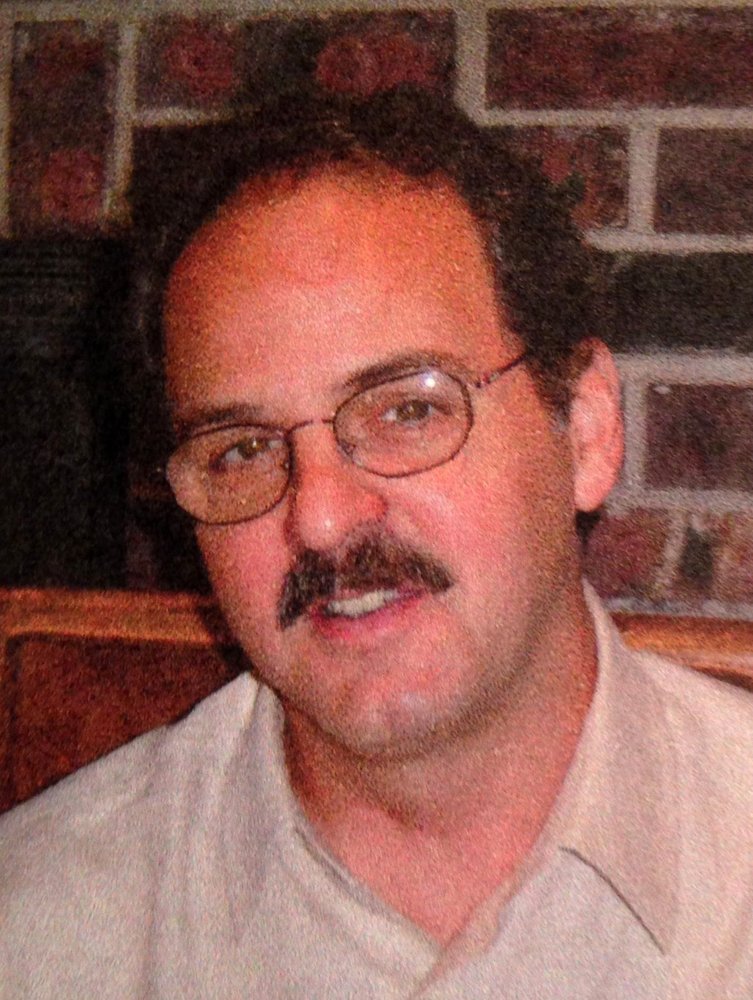 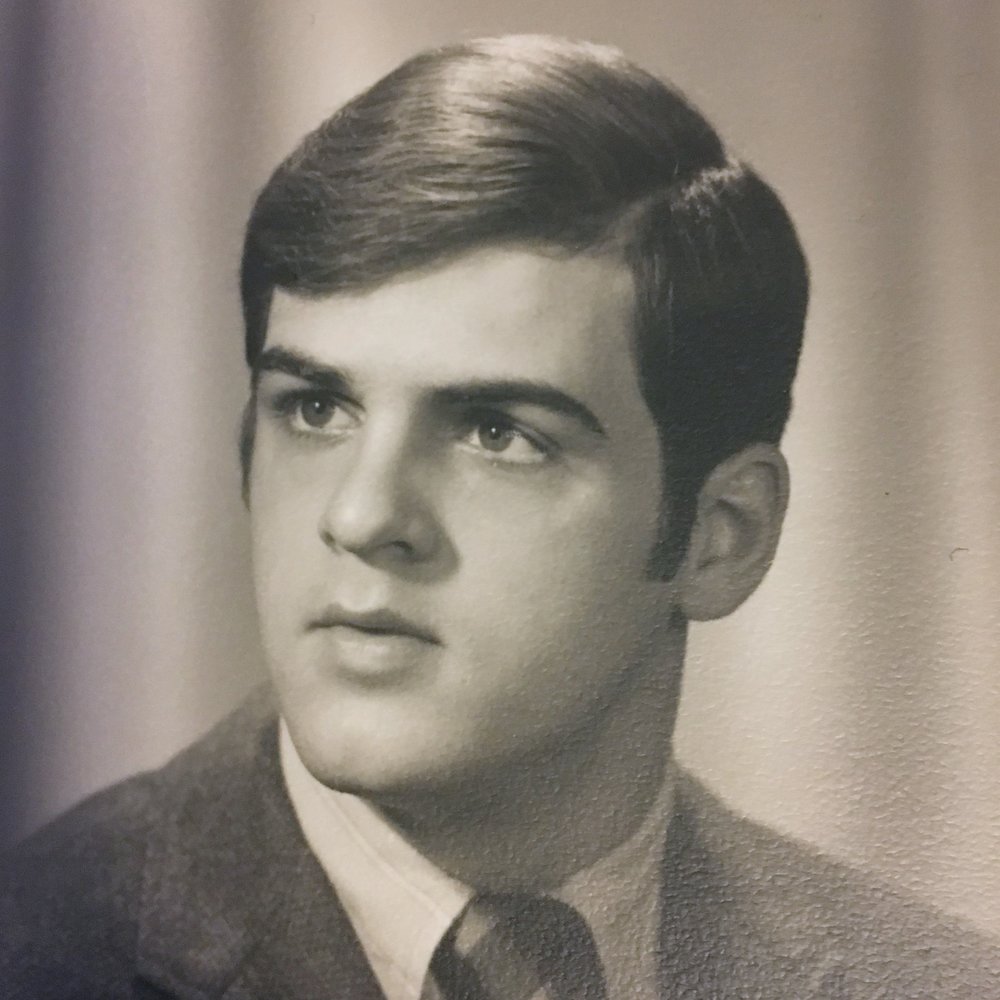 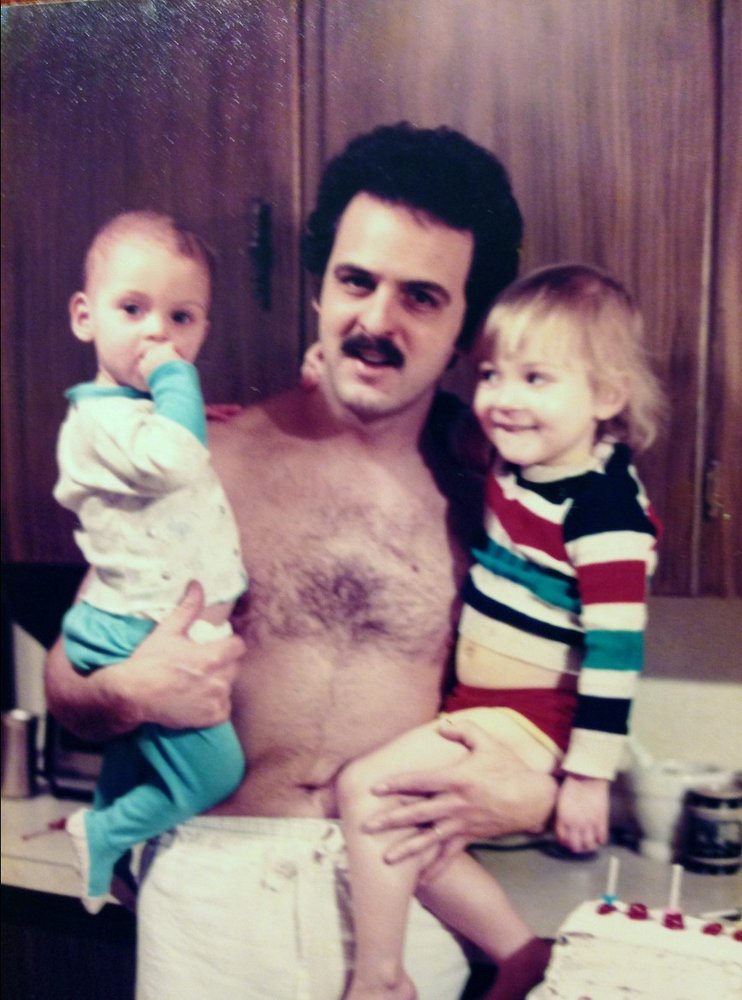 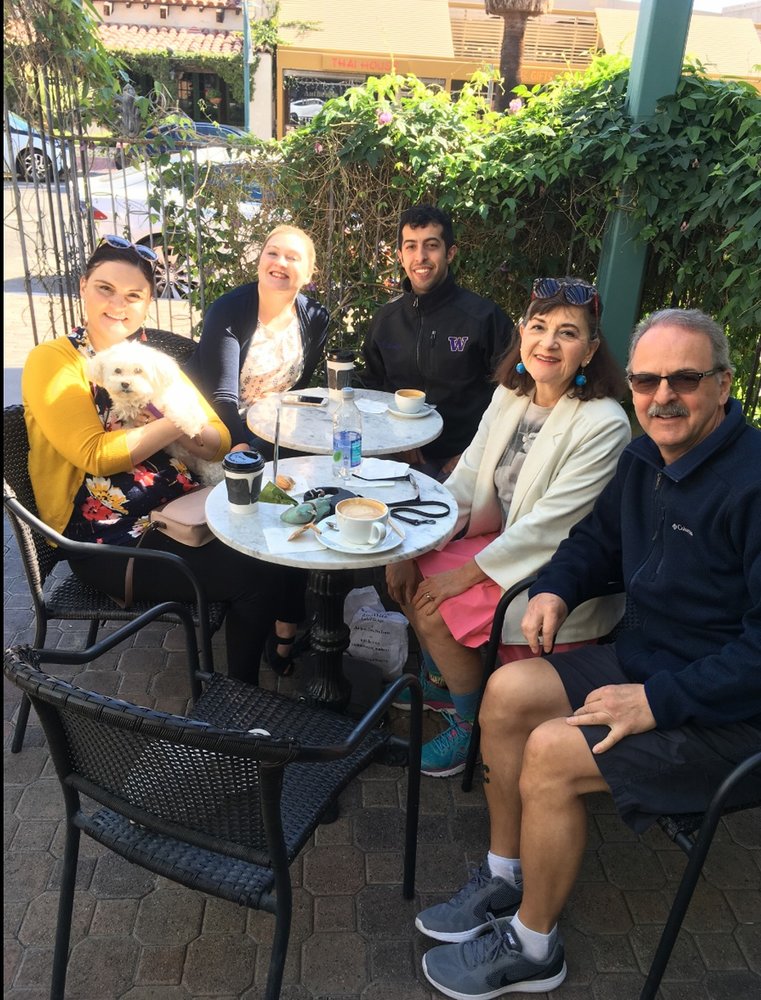 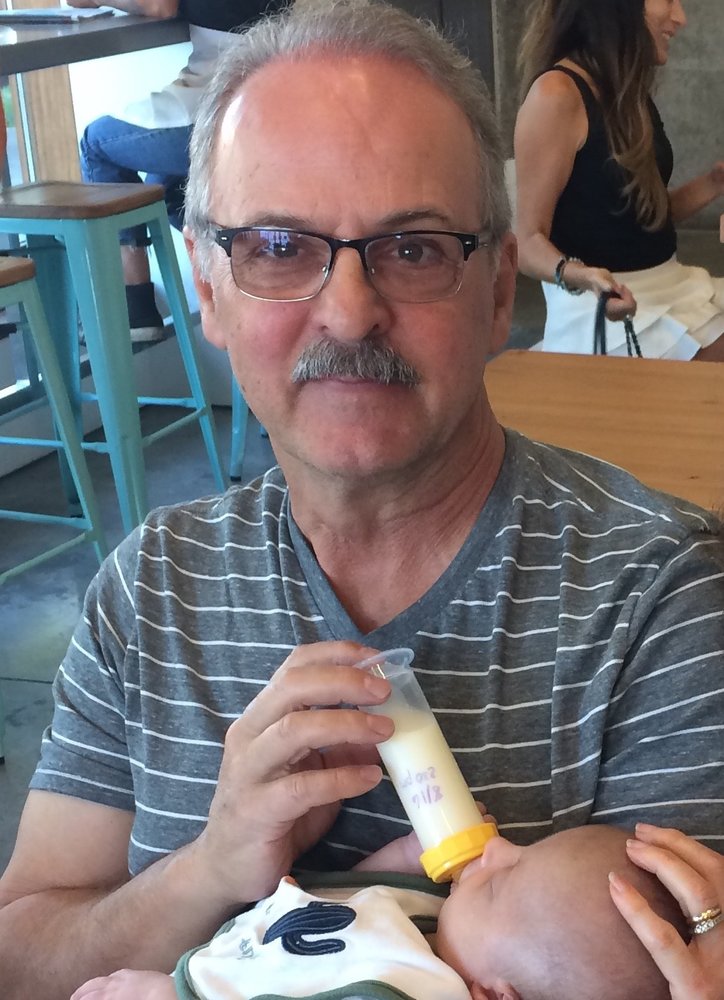 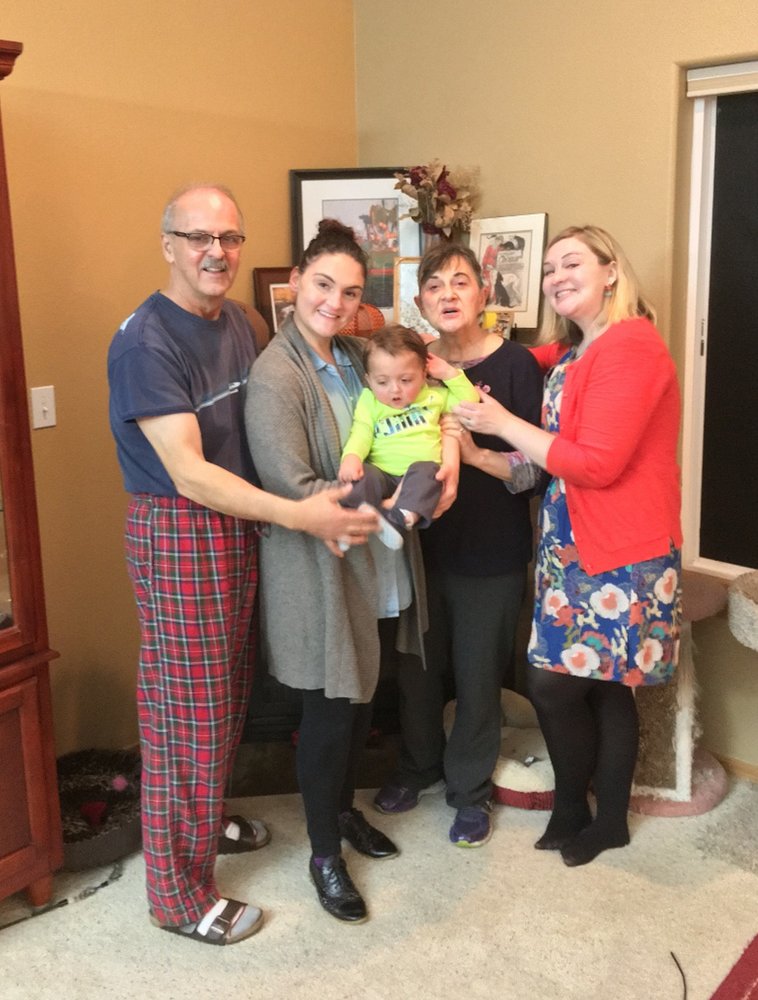 David Mark LaFond died December 21, 2019 at UW Medical Center from pulmonary fibrosis as a result of the chemo and radiation treatments he received for his stage three esophageal cancer. He was not able to have the life-saving surgery to remove it.

David was born January 27, 1951 to Norma and Wilfred LaFond at the old St. Peter Hospital in Olympia, Washington. He attended St. Michael Elementary and St. Martin’s High School, graduating in 1969. After receiving a settlement from a vehicle head-on collision, he was able to travel with friends from Portugal to Greece and the Greek Isles, through the Middle East to Nepal and India, where he stayed for three months, absorbing East Indian culture. Although his family did not approve of this particular expenditure, it was the singular event that shaped his personality and his values in life.

In 1974, he joined the International Brotherhood of Electrical Workers #76 as an Apprentice electrician. He advanced to Commercial and Industrial Journeyman and worked throughout Western Washington and Oregon. He retired in 2009, which allowed him to pursue travel to Europe and Palm Springs with his family. He had a beautiful voice and sang at many weddings, including his own. He met his wife, Carolyn, at the East Side Club in 1979, where they discussed their earlier travels by hitchhike, train, boat or plane. They were married at the Abbey Church of St. Martin’s College in 1980 by Father Neil Roth, his former high school English teacher.

David loved his friends as well as the many strangers he would “chat up” while shopping, golfing or traveling. He loved playing music along with the pursuit of horticulture and was always proud of the garden he kept at the family home.

David was preceded in death by his brother, Larry; and sister, Dorene Naccarrato. He is survived by his wife of 40 years, Carolyn Street; his daughters, Madeline Ross (Collin), Anna Keller (Jesse); and his beloved grandson, Harrison David Keller; and seven siblings. He eventually came to love their “unbounced” cat, Tigger.