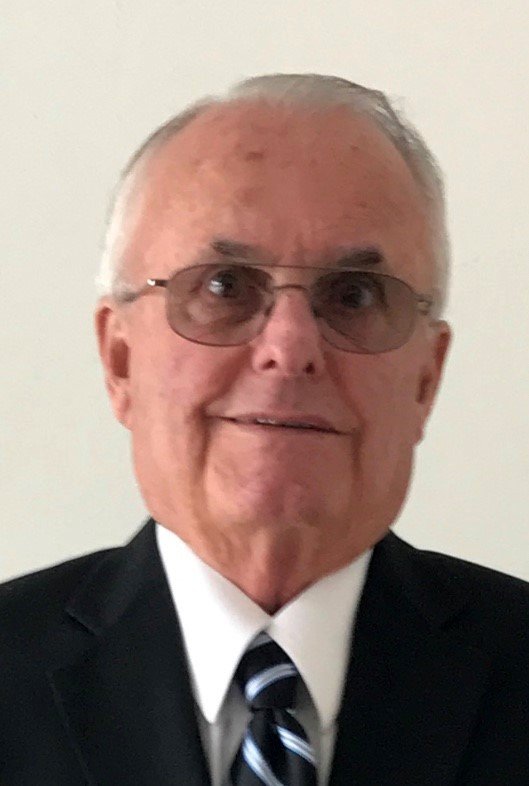 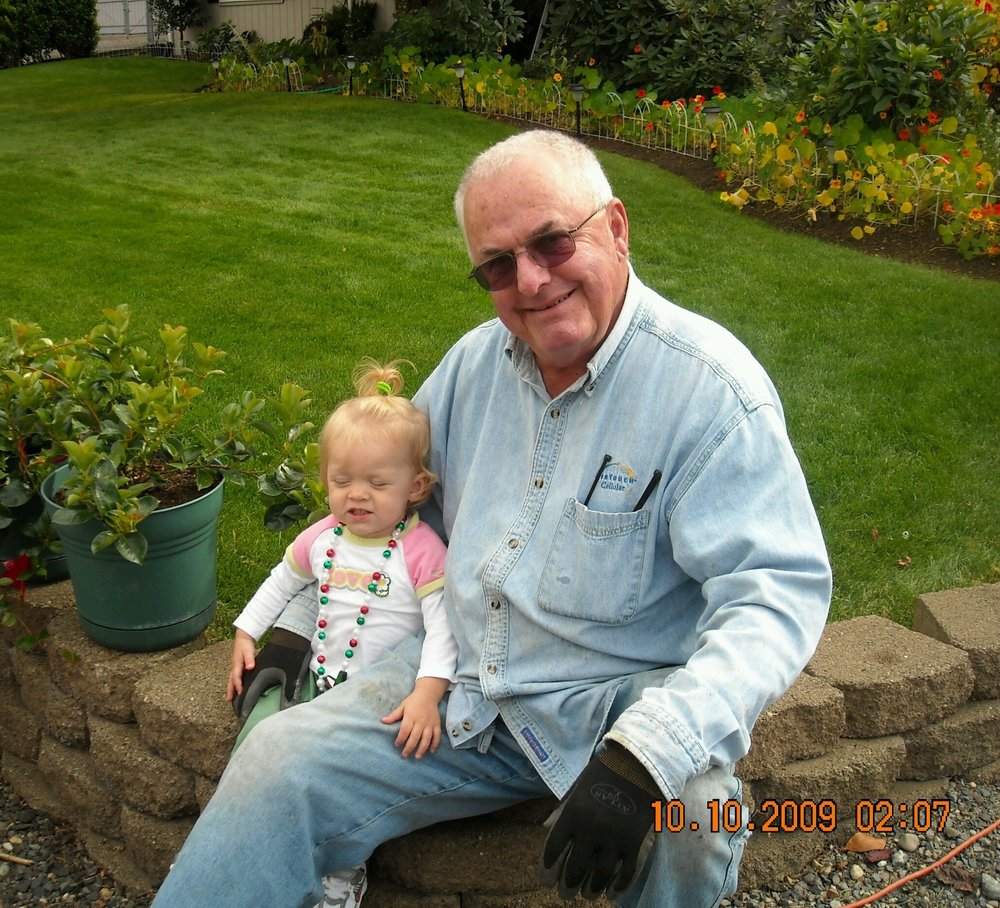 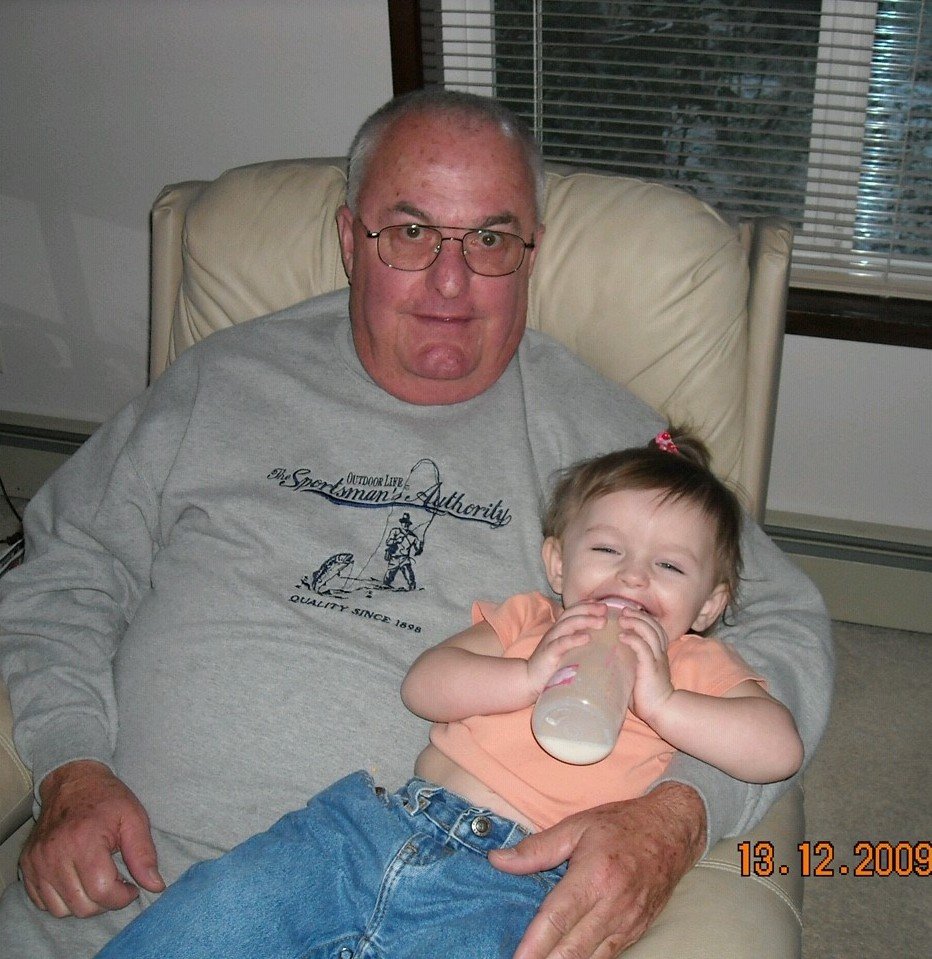 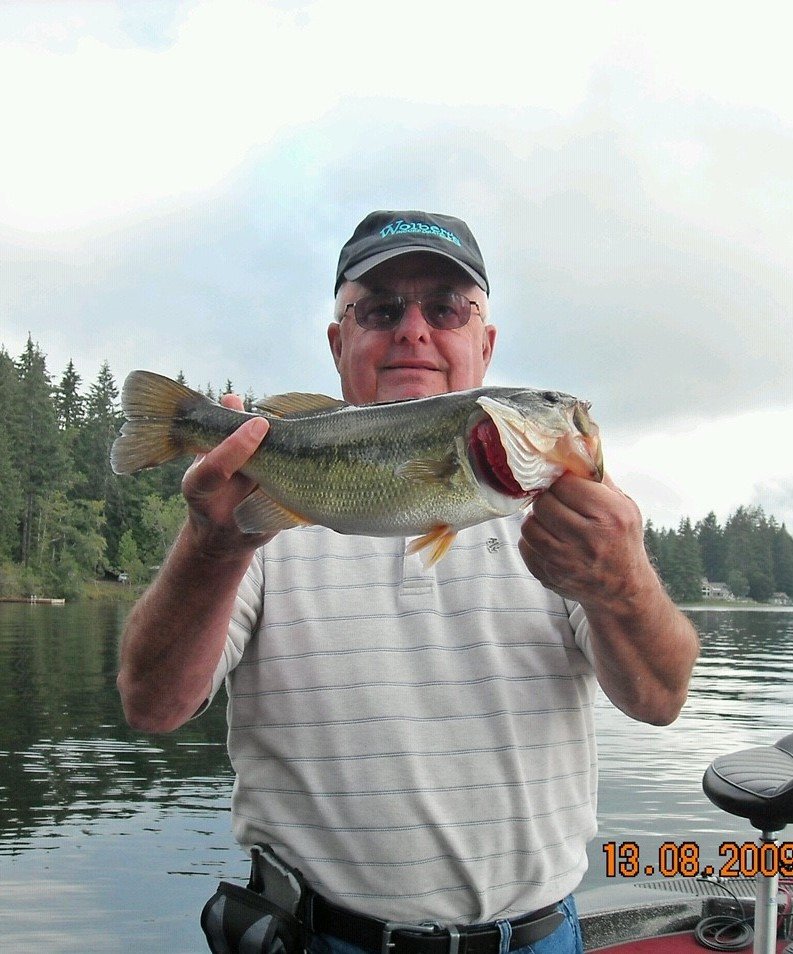 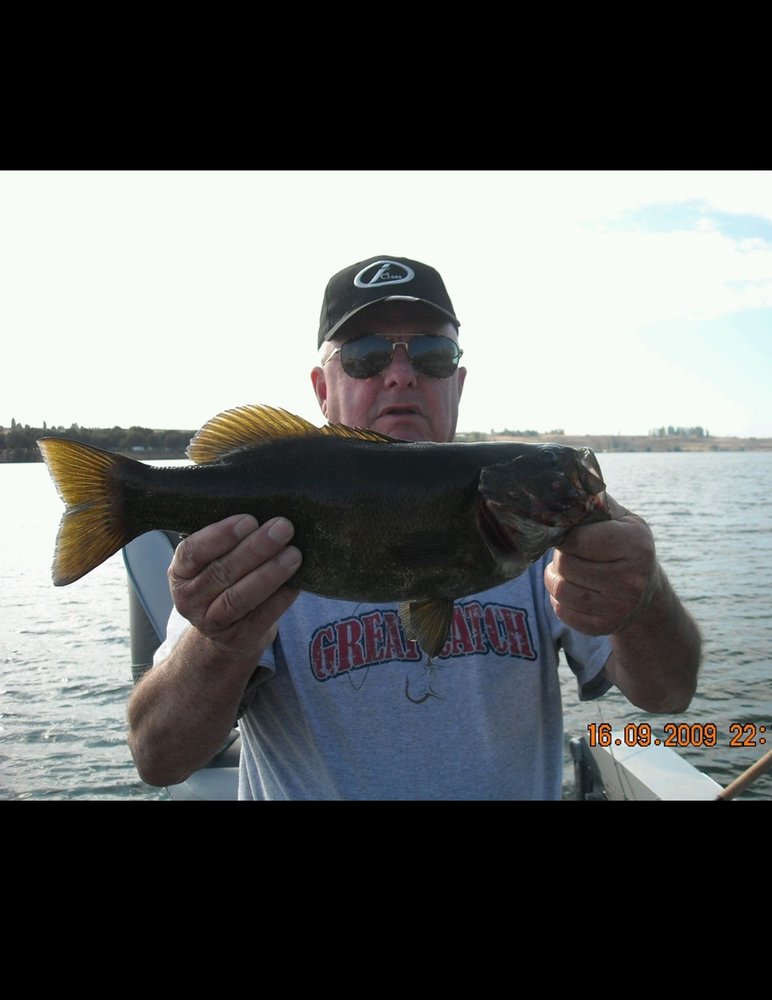 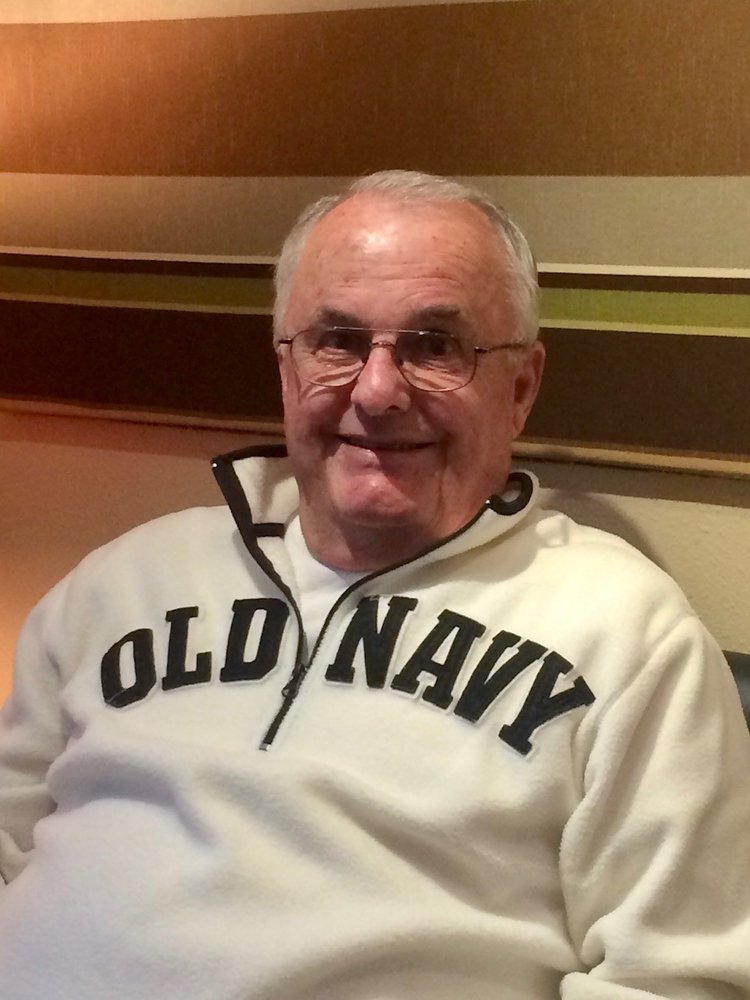 William Roger Wagner passed away November 13, 2019 in Olympia, Washington.  He was born March 10, 1942 to Marshall William Wagner and Leona Frances (Hatcher) Wagner in Centralia, Illinois.  A resident of McCleary, Washington the past two years, he also lived in Lacey, Washington (1981-2017), and Ferndale, Washington (1976-1981).

Roger graduated from Mt. Vernon Township High School in Illinois on May 19, 1961.  He served in the Army National Guard from June 1960 to July 4, 1962, and the Reserves from July 4, 1962 to June 7, 1966.  Professionally, he was a communications consultant for Whistler Communications in Olympia.

An avid fisherman, Roger would fish whenever he got the chance.  He especially enjoyed going on fishing trips to Mazatlan.  He also was a motorcycle enthusiast, and was a member of the Goldwing Motorcycle Club of Olympia.

Roger was passionate about sharing his faith.  A member of Living Water Church in Olympia, he served as a volunteer Pastor of the Day; was a member of the Jail Ministry Team for a number of years, where he served as volunteer prison chaplain to the Thurston County Jail; was part of the Hospital Visitation Team; and worked at the Family Support Center. He also was a volunteer chaplain at St. Peter Hospital in Olympia.

To send flowers to the family or plant a tree in memory of William Wagner, please visit Tribute Store
Sunday
8
December