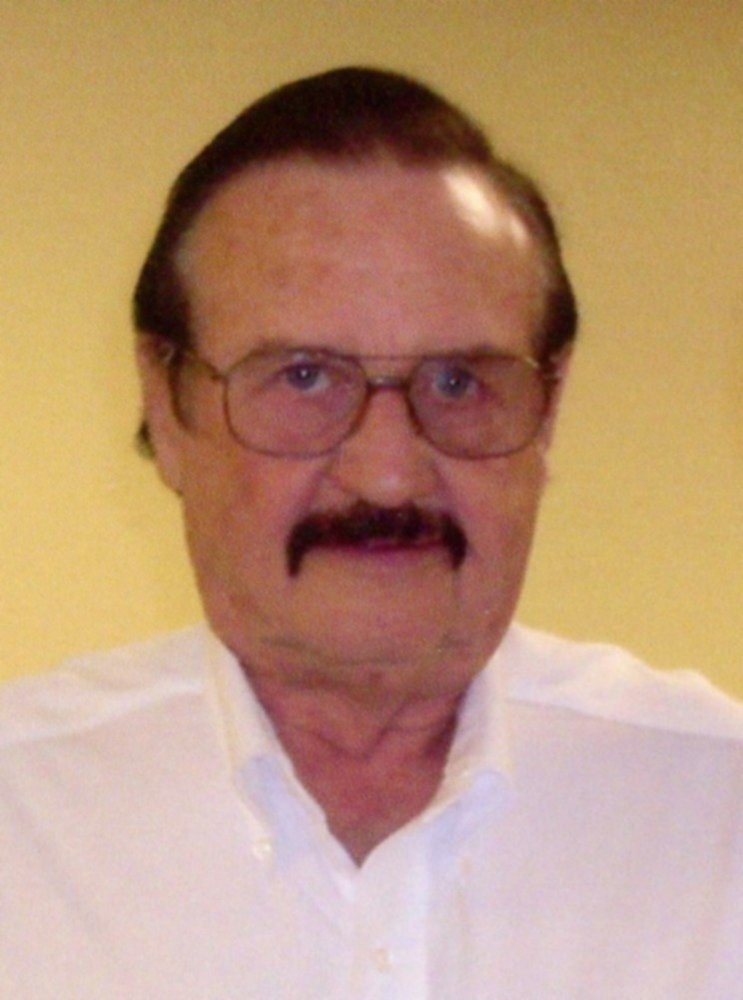 Obituary of Leonard A. Winters

SFC Leonard A. “Len” Winters (Retired) passed away November 24, 2019 in Olympia, Washington.  He was born December 2, 1931 in Sauk Centre, Minnesota, to William Clarence Winters and Caroline (Maus) Winters.  Leonard was raised on a farm and enlisted at age 18 in the U.S. Army, serving for 22 years.  He served two tours of duty in Korea and two in Vietnam in the combat zone as a combat engineer.

Leonard retired from the Army at Ft. Lewis on February 1, 1972.  He then worked for Washington State Department of Natural Resources for over 18 years, retiring on January 1, 1992.

Leonard married Donna Schmeling in Minneapolis, Minnesota, on November 28, 1953.  They had six children and were married 50 years until Donna passed away in 2004.  Leonard then found a new life with Diane Palmer and they married on December 2, 2009.  They were living in Olympia at the time of his death.

He is survived by his wife, Diane; children, Debbie Winters, Kenneth Winters, and Vicki (Mike) Potter; two stepsons; five grandchildren; and five great grandchildren.  He was preceded in death by his parents, Clarence and Caroline; brothers, Cyril and Ralph; and children, Bruce, Jeffrey, and Billy.

There will be a Rosary and Visitation on Wednesday, December 4, 2019, 8:30 a.m. at Sacred Heart Catholic Church in Lacey.  A Mass will be celebrated at 9:00 a.m., followed by a reception in Hallen Hall.  Burial with military honors will then take place at 1:00 p.m. at Calvary Cemetery in Tacoma.

To send flowers to the family or plant a tree in memory of Leonard Winters, please visit Tribute Store
Wednesday
4
December

Share Your Memory of
Leonard
Upload Your Memory View All Memories
Be the first to upload a memory!
Share A Memory
Send Flowers