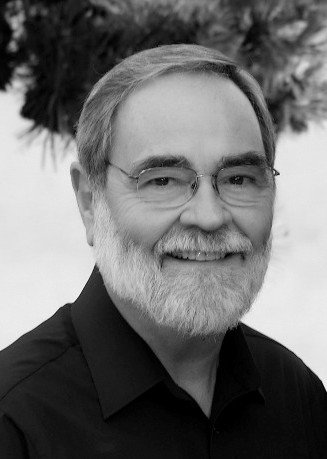 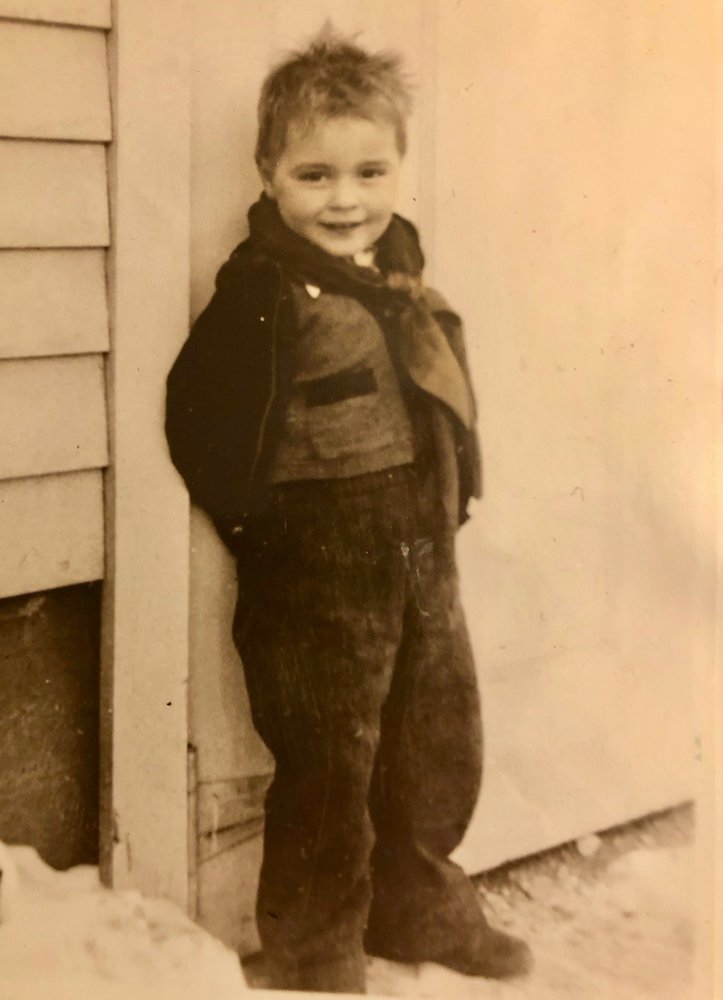 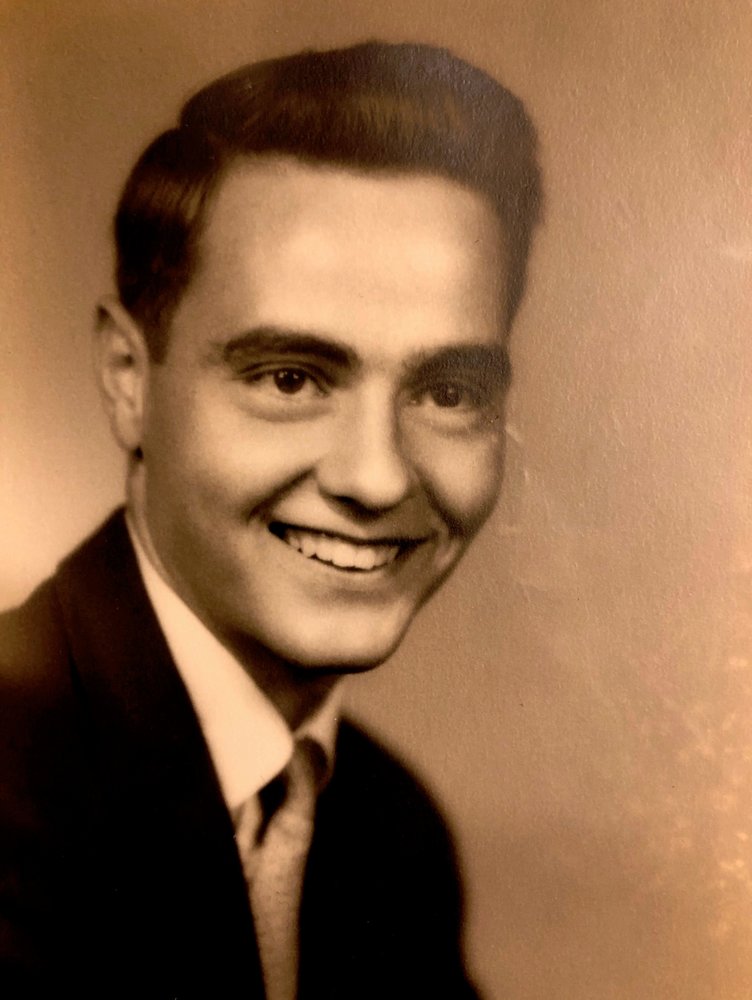 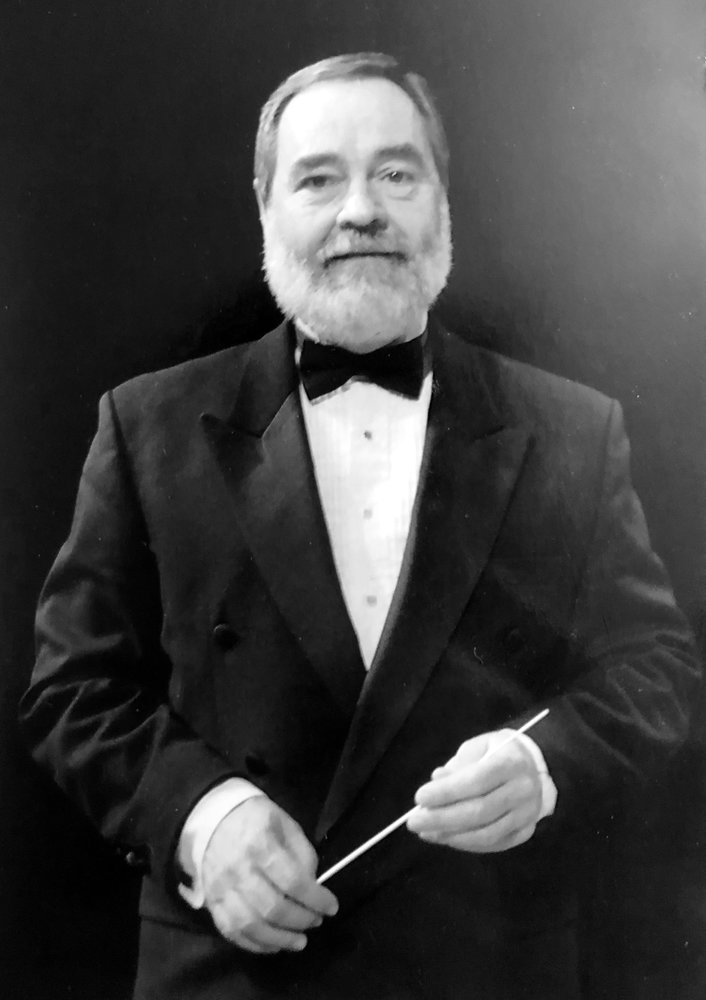 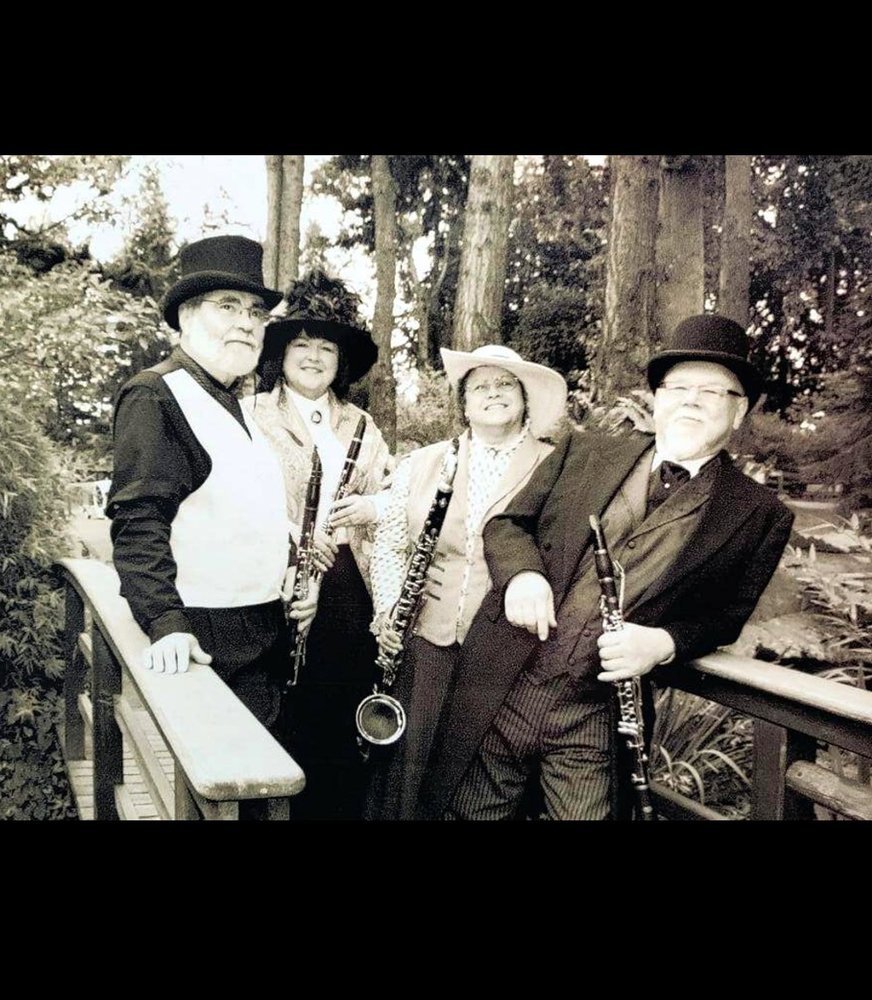 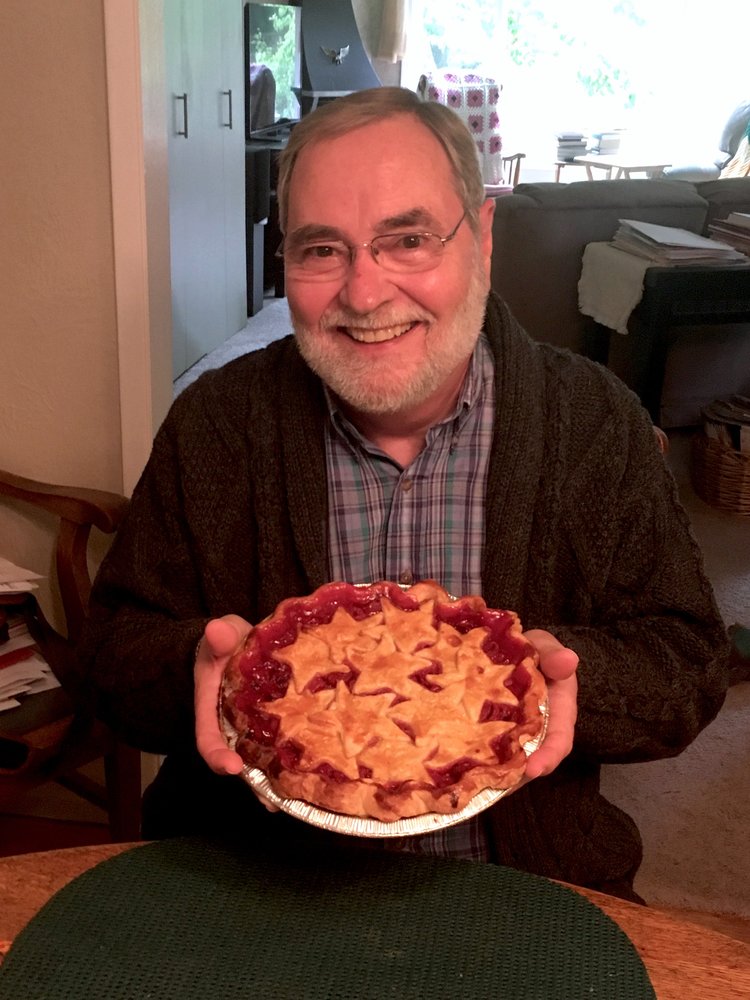 On Tuesday, November 26, 2019, Lylburn T. Layer died peacefully in his home at the age of 83 in Olympia, Washington.  Beethoven’s 7th Symphony (especially the 2nd movement) accompanied Lylburn’s final performance, which he felt told his life story.  It celebrates his loved ones, wonderful companions, all those he mentored, his many accomplishments, and his life purpose.  It speaks to the full cycle of a life well-lived and loved – from birth to death.

Lylburn was born on October 4, 1936 in Middletown, Ohio, to James O. Layer and Alice Palmer Layer, where he and his four siblings were raised on a 160-acre farm.  Lylburn shared many memories of farm life – scratching the backs of the pigs with a dried corn husk, cooling off in Dick’s Creek, learning to drive the WWII Willey’s jeep at a young age, and hot summer days bucking hay bales.  Both of his parents shared and cultivated a love of music.  Lylburn recalls his mother (who was a talented pianist) dancing her way down the stairsteps and how Lylburn could recognize her rhythm as connected to popular and classical music on the radio.

Lylburn was involved in music performance since his days as a fifth grader in the Lebanon, Ohio public schools.  He recalled wanting to play the trumpet, but had to settle for his brother’s clarinet because the trumpet wasn’t an affordable option.  After a tour of duty in the late 1950s with the U.S. Navy music program, where he was a member of the U.S. Navy Band and founding member of the Navy Steel Drum Band, he received his Bachelor of Music in Clarinet Performance and Music Education in 1964 from the University of Southern California.

After five years of teaching high school/community college band and orchestra in Fullerton, California and performing in the Pasadena Symphony, Lylburn moved his family to Seattle, Washington, where he joined the faculty at Seattle Pacific University as the Director of Instrumental Music and Conductor of both the Wind Ensemble and Symphony Orchestra for eight years.  During this time, he received his Master of Music in Conducting from the University of Washington.  In 1976, he and his family moved to Mercer Island, Washington, where he dedicated 22 years to teaching and eventually serving as a High School Associate Principal and Coordinator of Fine Arts.

After his retirement in 1998, Lylburn enjoyed his passion for boating on his old

Chris-Craft, “Rubato” (a musical term for “at your own pace”) – especially in the Canadian Gulf Islands.  He cultivated a thriving private teaching studio (clarinet and saxophone), where he continued to inspire young people to enjoy and develop the gift of music.  His yearning to return to his personal pursuits of performance and community conducting were satisfied when he accepted an invitation to conduct the North Cascades Concert Band in the Skagit Valley for 13 years (which features the music of John Philip Sousa), and an eventual move to Port Townsend, Washington where he was the principal clarinetist for the Port Angeles Symphony for 10 years, a member of the Port Townsend Summer Band, and a member of Toot Sweet, a Victorian quartet.

Lylburn is survived by the two women who loved him: his current wife, Melissa, and Jean, the mother of his four children.  His children, Tom (Barb), Jennifer, Paul (Yoko), Carrie and stepdaughter, Carissa, will fondly remember sharing boating adventures, Mariner’s games and cherry pie with him.  He will be missed by his four grandchildren, Meagan, Hillary (Elliott), Catherine, Nate and Zachary.  He also is survived by his two sisters, Susan Elling and Alice (Jack) Henkle.  He was predeceased by his brothers, James and Timothy; and brother-in-law, Peter Elling.

Throughout the decades of Lylburn’s life, music was his constant companion, creating his own special rhythm and cadence.  He believed that life happens to us, and the greater lesson is what happens within us.  Music is what happened within Lylburn’s heart and soul; he shared and offered it generously to many.  In keeping with his wishes, there will be no memorial or celebration of life service.  Lylburn asks that you remember and celebrate his life by pausing to listen to your favorite music.

To send flowers to the family or plant a tree in memory of Lylburn Layer, please visit Tribute Store

Share Your Memory of
Lylburn
Upload Your Memory View All Memories
Be the first to upload a memory!
Share A Memory
Send Flowers