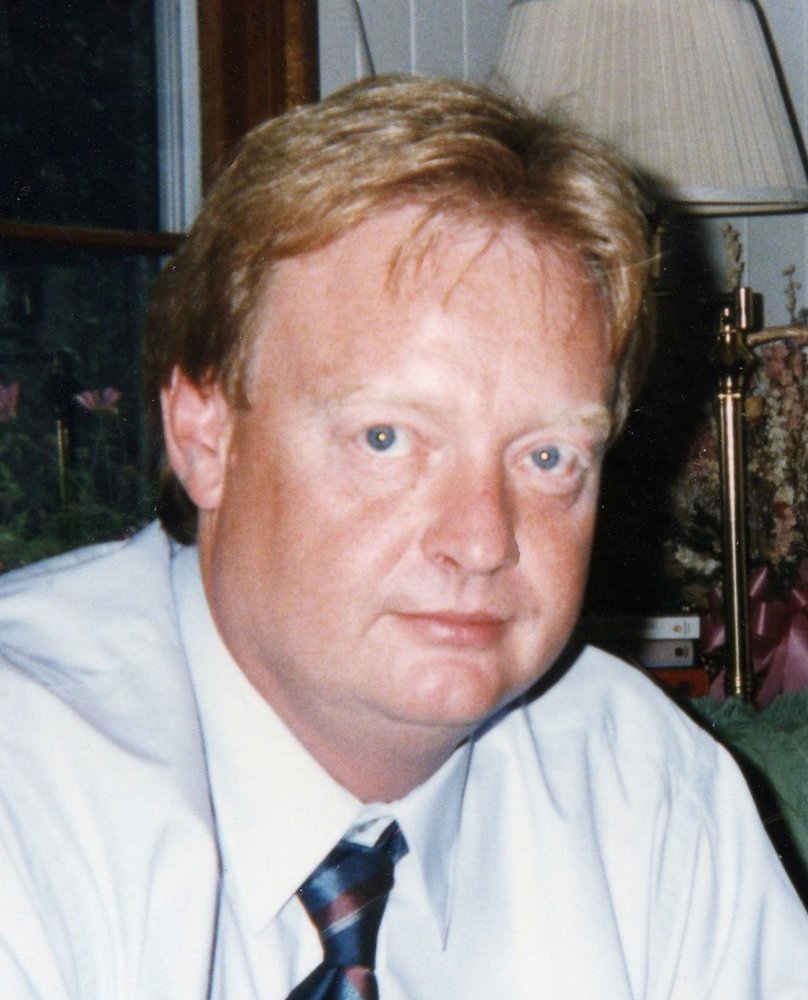 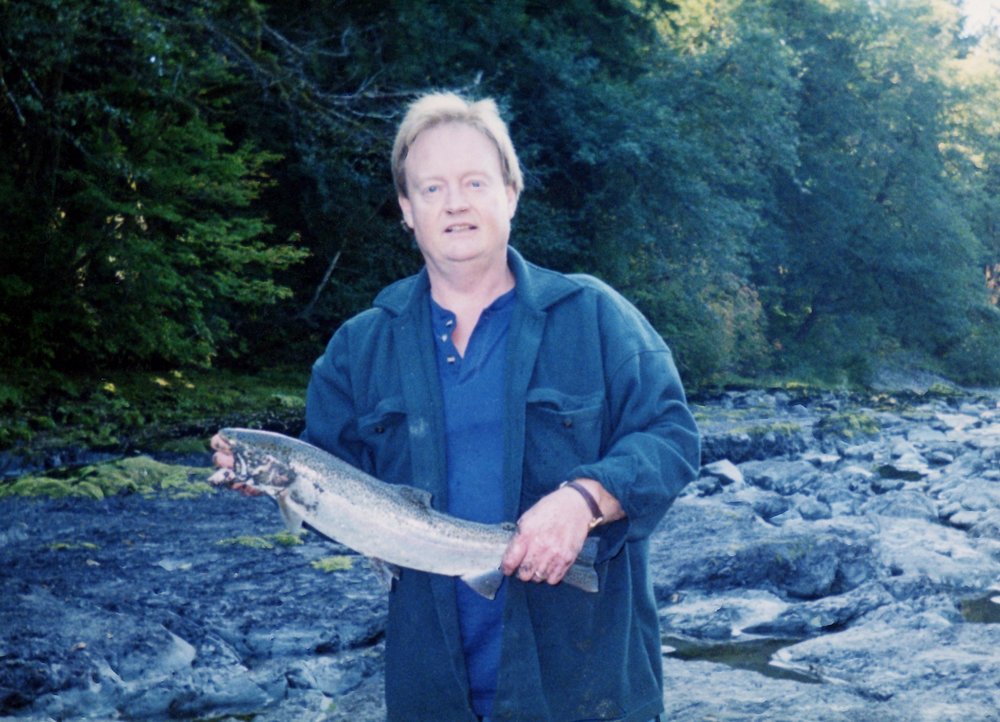 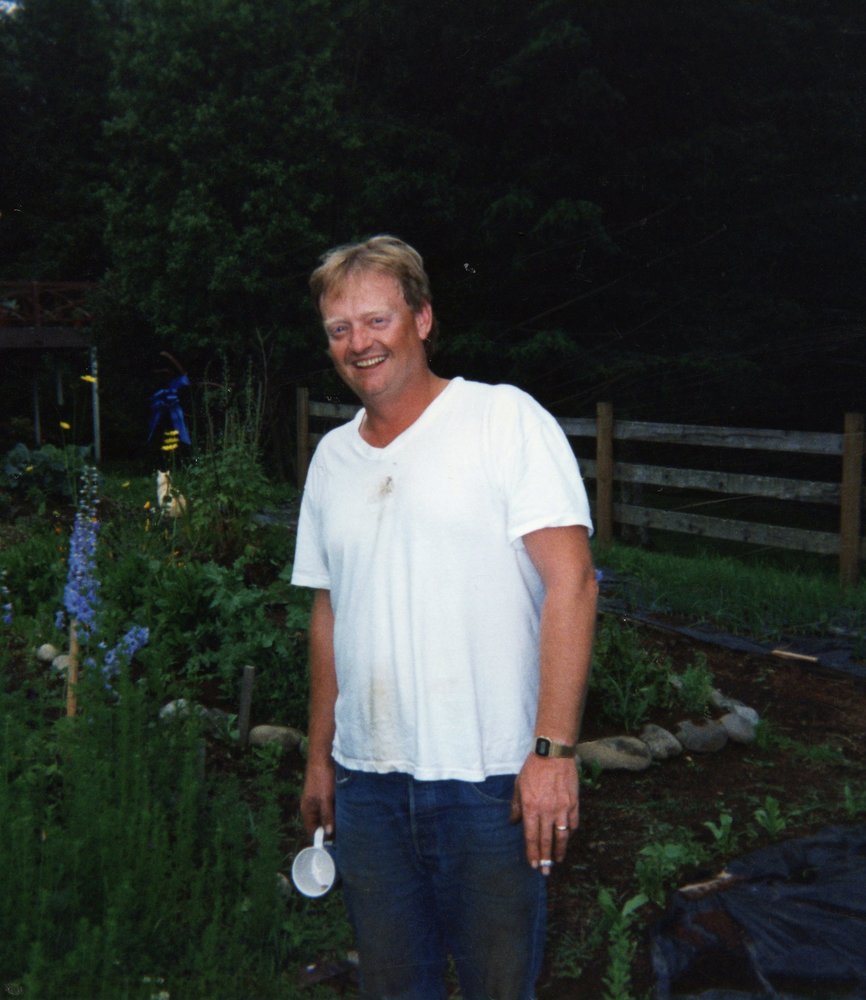 Dennis Edward Martin, 68, of Lacey, Washington, died peacefully on November 22, 2019 at his home, after a long battle with cancer.

He was born October 1, 1951 in Olympia, Washington to James E. Martin and Rita (Weaverling) Martin. He attended schools in Olympia, graduating from Olympia High School in 1970. He enlisted in the United States Navy after graduation, and served on the destroyer USS Harlin R. Dickson as a fire control technician, headquarted in the 1st Naval District at Boston, Massachusetts, with deployment to the Mediterranean.

In his youth, he was interested in music as a vocalist in high school and also in local bands as a guitarist and vocalist. While in the Navy Choir, he performed and was selected to sing a solo for President Nixon. He was on his high school wrestling team.  He was active in Judo, starting with his membership in the Olympia YMCA Dojo at the age of 10. He went to National competitions, placing in the top 10 nationally while earning a black belt during his high school years. He was a Judo instructor while in the Navy.

Dennis was married to Sharon Chadwick of Olympia from 1995 to 2010, and the two shared a friendship through the end of his life.

Dennis loved to hunt and fish. He was an avid bow hunter, and his fishing days started at an early age. He enjoyed planting a garden. He had a special fondness for animals, having many pets over the years. His last pet was his cat, Gracie. She had a very special place in his heart.

Dennis is survived by his sisters, Malinda Levesque of Lacey and Carole Martin of Olympia. He is also survived by several nieces and nephews, including Chris Levesque of Olympia, Jenny Martin of DuPont, Jacob Literal of Shelton, Karley Literal of Shelton; and several grand-nieces and a grand-nephew. Dennis was preceded in death by his parents, James and Rita Martin; and his nieces, Alicia Pearce and Annie Pearce.

During his illness, he was shown love and compassion by many close friends and neighbors, his family, and his hospice care team. The family wishes to thank everyone who cared for him, and suggests that any memorial donations in his honor be made to the American Cancer Society or your favorite animal welfare rescue or charity.

To send flowers to the family or plant a tree in memory of Dennis Martin, please visit Tribute Store
Thursday
5
December

Share Your Memory of
Dennis
Upload Your Memory View All Memories
Be the first to upload a memory!
Share A Memory
Send Flowers