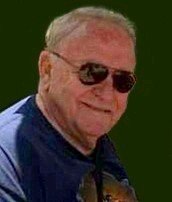 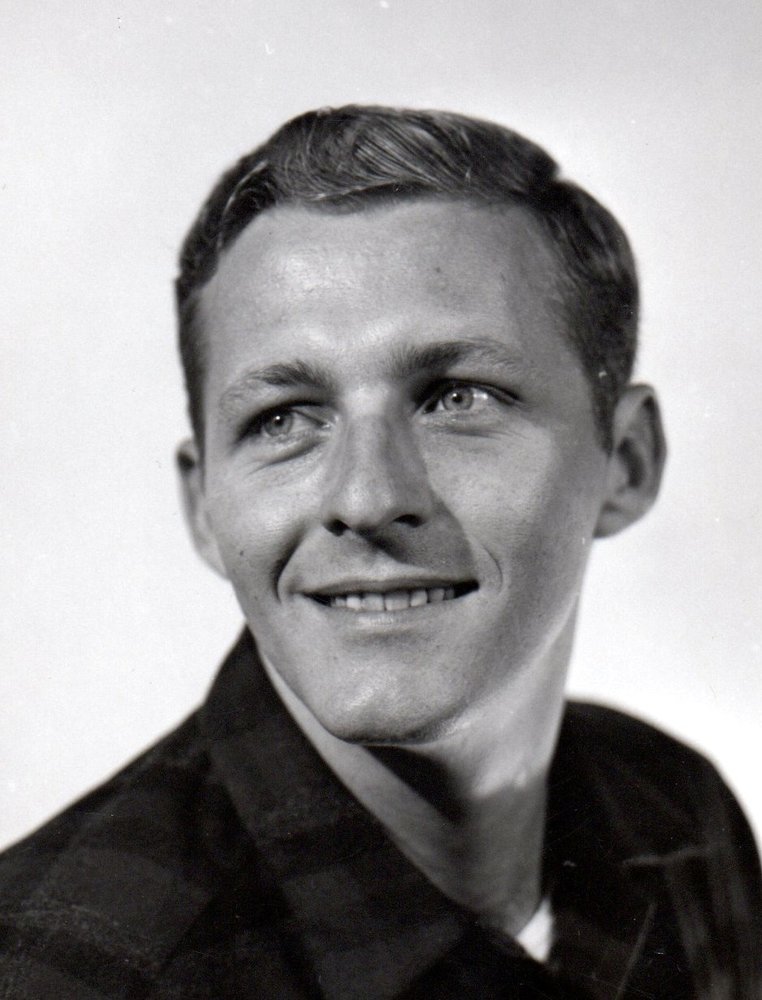 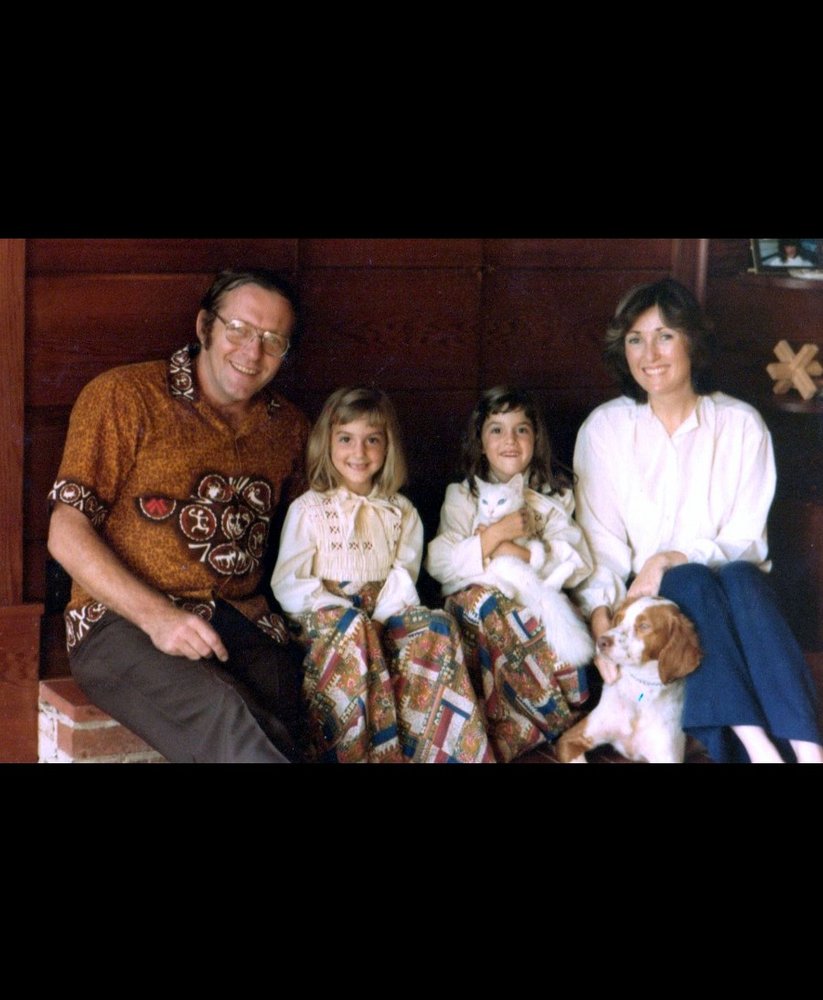 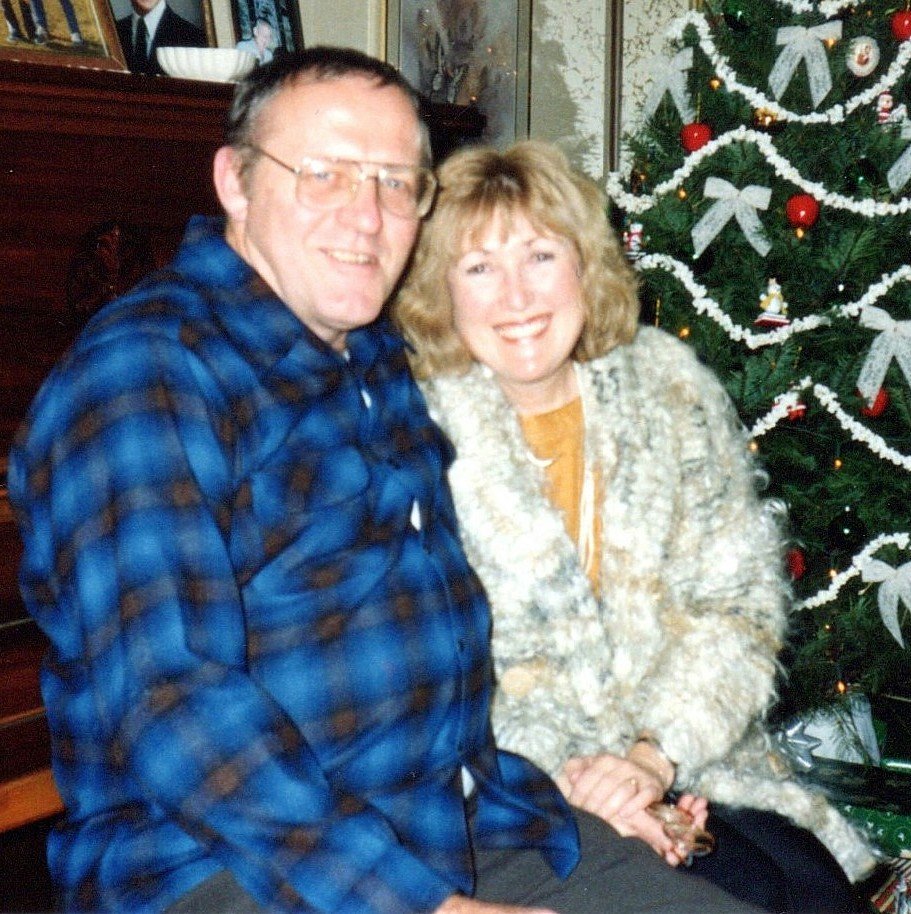 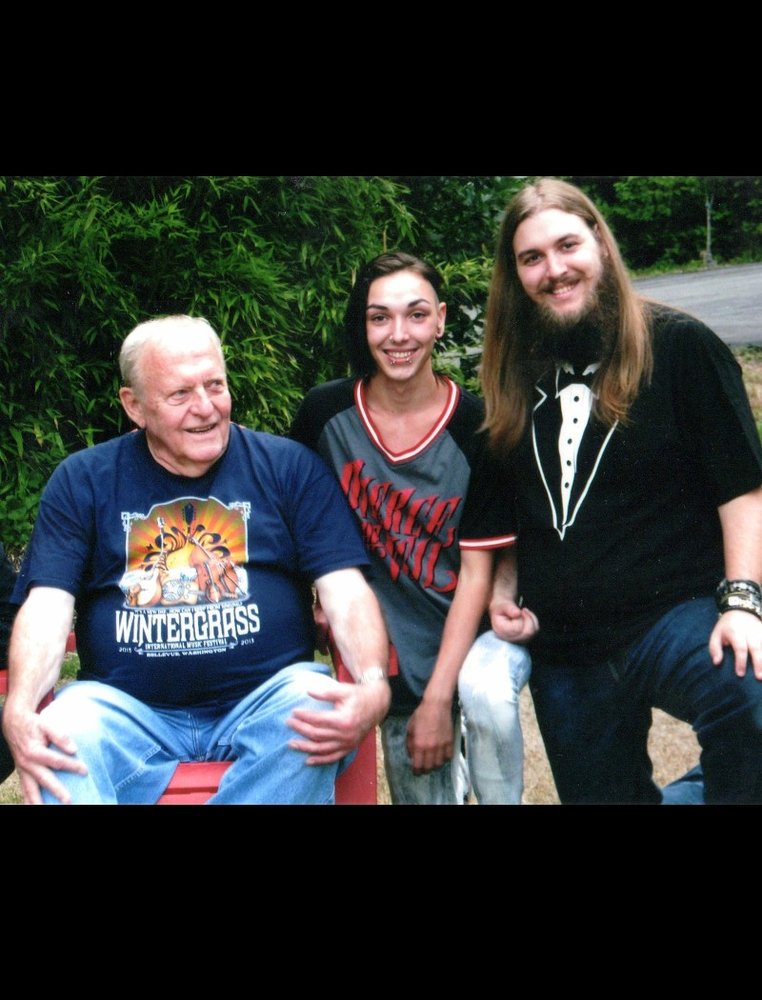 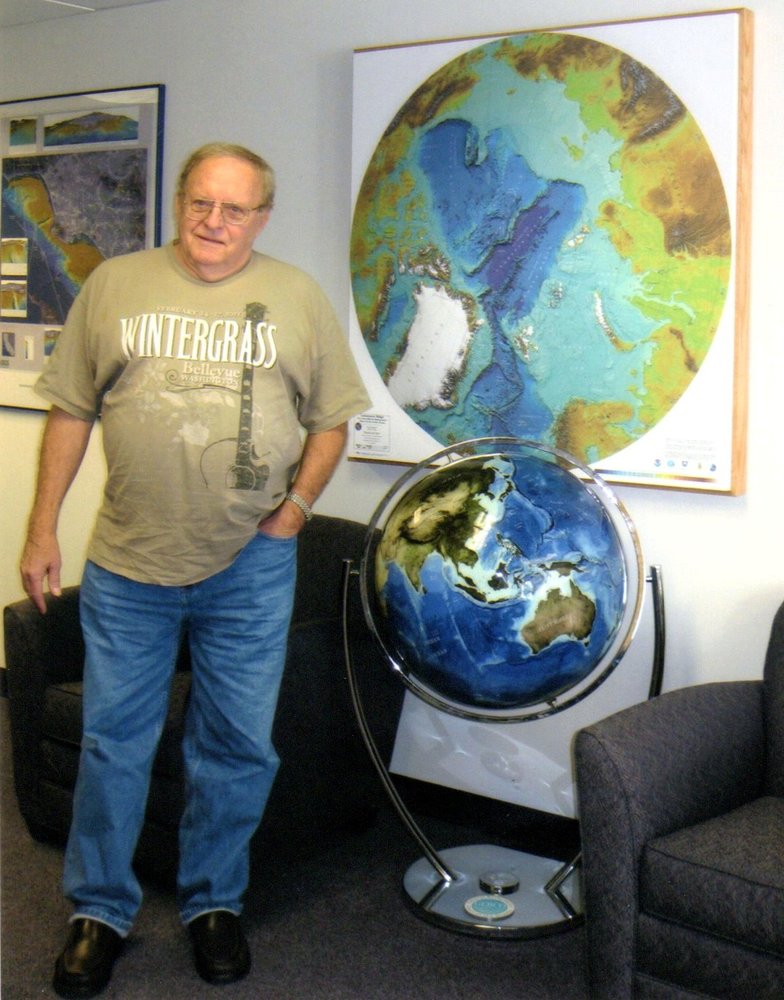 Robert Milton Anderson was born November 10, 1942, in Norman, Oklahoma, to Pauline Praske and Robert Milton Anderson Sr.  He died November 4, 2019 at age 76.  He is survived by his wife of 53 years, Ramona; daughters, Christina Ann and Tina Marie; nine grandchildren, including Shawn and Zachary for whom he was guardian; and two great granddaughters.  He was preceded in death by his young son, Wade Robert Anderson; and his sister, Aida Todd.

Bob’s many hobbies included wood working, music, working on cars, stain glass windows, and cooking.  He was always on the quest for knowledge and how to share that knowledge with others, especially the youth. Bob was active in BSA Troop 1571, where one of his grandsons was an Eagle Scout. He also enjoyed mentoring college students in the sciences, since he was a world-renowned expert in the field of ocean mapping.  He was attending the annual meeting of the General Bathymetric Chart of the Ocean (GEBCO) in Portsmouth, New Hampshire, when he died of a heart attack.  Bob had participated as an active member in GEBCO for over 20 years, championing the global acquisition of seafloor mapping data, serving as mentor of the younger generation, and working on numerous outreach projects with the goal of showing the need for mapping the world oceans for the benefit of mankind.

Bob’s contributions to ocean mapping go far beyond his association with GEBCO. With a background in mathematics, he began his professional career at the U.S. Navy Electronics Laboratory (NEL) in the early 1960s.  At NEL, he worked with Dr. Waldo Lyon on the scientific exploration of the Arctic Ocean Basin from submarines under the ice pack. Waldo came to Bob and his two colleagues, Rod McLennan and Bob Vashon, and said they needed a new active sonar for secure piloting of submarines under ice.  Bob and his colleagues developed what became known as APEX (Arctic Pulse Experimental) sonar, which revolutionized under-ice submarine operations.  The APEX sonar was patented and the group of three colleagues received the Vice Admiral Harold G. Bowen Award in recognition of their invention.  In 1980, Bob was transferred to the U.S. Navy’s Arctic Submarine Laboratory that was founded by Waldo.  Bob became the lab’s Technical Director in 1993, a position he retained until his retirement in 2000.

Bob was instrumental in getting bathymetric (depth) data released from U.S. nuclear submarines that had gone under the Arctic pack ice.  He supported George Newton, Chairman of the U.S. Arctic Research Commission, to get data collected from 1957 to 1982 released by 1999.  This data was provided to the then newly-formed International Bathymetric Chart of the Arctic Ocean (IBCAO) project.  It was truly a new turning point for Arctic Ocean mapping and Arctic Ocean science, when IBCAO published the first gridded compilation in 2000, largely based on the submarine data in the central deep basin. Bob shepherded additional release of data that was provided to subsequent versions of IBCAO. He was also instrumental in developing the SCICEX program, which put the first swath mapping system on a U.S. nuclear submarine mapping in the Arctic, and allowed the first academic scientists to ride aboard nuclear submarines in the Arctic.

The release of Arctic submarine bathymetric data was truly a game-changer! Never before had so much mapping data been available from a very poorly mapped region.  All of a sudden, details could be seen that had not before been shown on published maps, among other things groundings of ice shelves in 1 km water depth in the central Arctic Ocean from former glaciations.

Bob also had a passion for showing others the beauty of maps.  He came up with the idea of putting the newly created Arctic map on umbrellas, and impatiently waited as the first samples were produced.  Then came large globes depicting global depths in a resolution never seen before.  There were problems with getting the colors and labels right with the producers in China, but Bob did not give up.  Instead, he befriended the manufacturer in China, and went there to ensure they did it right, which of course under his supervision they did.  His latest quest was for smaller, more affordable globes that showed relief in 3-D and could be widely distributed. The task is unfinished but the GEBCO community has vowed to see it completed. Bob’s passing has saddened us all, but we are consoled by the fact that his last days were spent in the community he loved, pursuing his vision of bringing the wonders of mapping the ocean to all.

In lieu of flowers, the family has requested memorial contributions be made to:

Through the mail via check made out to:

--Mention the gift is for the Bob Anderson GEBCO Scholarship Fund

Online HERE and click on "other" before making a donation

--Note the gift is for the Bob Anderson GEBCO Scholarship Fund

in the special instructions area

By check made out to:

--Mention the gift is in honor of Bob Anderson

To send flowers to the family or plant a tree in memory of Robert Anderson, please visit Tribute Store
Saturday
7
December