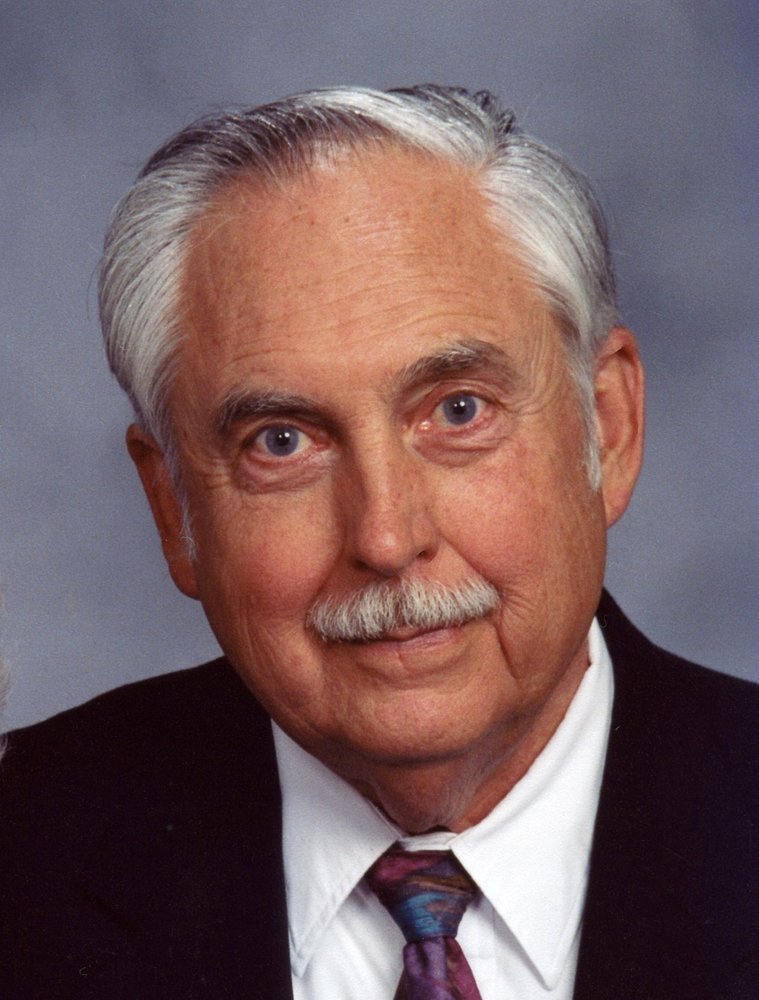 David John Carnahan, 83, passed away November 9, 2019 in Lacey, Washington, with close family at his side.  He was born March 27, 1936 in Twin Falls, Idaho, the first son of John and Edna Carnahan.  Dave was a resident of Olympia, Washington for 26 years then retired to their beautiful home in Shelton overlooking Puget Sound and Mt. Rainier.

Dave grew up in eastern Lewis County and graduated from Morton High School in 1954. Shortly after graduating high school, he met the love of his life, Donna VanDepitte.  They were married September 1, 1956 in Bellevue, Wash. and together raised three children.

In 1958, Dave earned a Bachelor’s degree in Education from Central Washington University in Ellensburg, Wash., followed by a Master’s degree.  Dave was an educator throughout his career.  Early on, Dave taught at Franklin Pierce High School and then worked at Thurston County schools, Highline schools, and Seattle Community College.  In 1969, he joined the founding team to design and build The Evergreen State College in Olympia and later became Associate Dean of Library Services.  In 1981, Dave joined the Washington State Department of Corrections where he was responsible for educational programs across the state until his retirement.

Dave’s life was guided by his values.  Foremost was his love of family, always caring for others he was a role model for many.  Dave had a strong work ethic and instilled that in others.  He appreciated craftsmanship, skill, and excellence.  Dave was committed to helping the community through his active involvement with Olympia Kiwanis and the White Pass Country Museum.

A memorial service will be held Sunday, December 8, 2019, 11:00 a.m. at South Sound Manor, 455 North St. SE, Tumwater, WA 98501.  In lieu of flowers, the family respectfully suggests memorial donations be made to Olympia Kiwanis or the White Pass Country Museum.

To send flowers to the family or plant a tree in memory of David Carnahan, please visit Tribute Store
Sunday
8
December