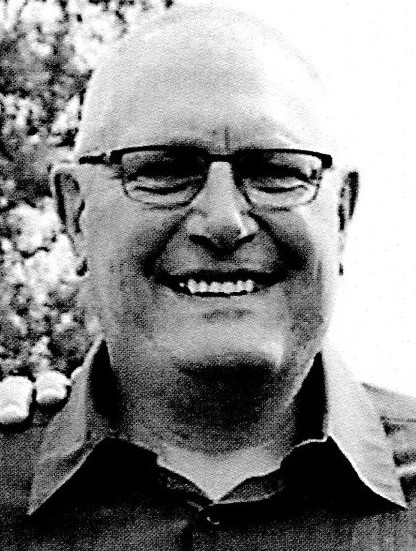 Joseph Kurt Fahlgren was born on January 10, 1962 in Hoquiam, Washington, to Gordon and Katherine Fahlgren.  He was the third of what would become a family of five boys.  He passed away unexpectedly on November 7, 2019.  He was 57 years old.

Joe moved with his family to Prineville, Oregon, in 1971.  He attended Prineville schools and graduated from CCHS in 1980.  After graduating, he and a friend spent the summer traveling through the lower 48 states in a 1965 Ford pickup.  He loved to travel.  He also loved automotive work and was mechanically gifted.  In 1983, he and his brother, Ken, opened a machine shop, where he worked until he relocated to the Seattle area, where he went to work for King County Metro in 1990.  He worked for Metro nearly 30 years and was named Employee of the Year in 2014.  At the time of his death, he served Metro as transit millwright.

While in Seattle, he met and married Diane Johnson.  He received her four children as his own, and even after their divorce, continued as an active parent.  In 2006, he married Cindy LeMoine.  Together they were parents, travel companions, best friends and active members of Life Center Church of Tacoma.

He is survived by his wife, Cindy; his children, Melissa (Guy), Christina (Vance), Steven (Christina) and Brenda; and nine grandchildren.  He is also survived by his parents, Gordon and Kathy Fahlgren; and his brothers, Ken (Stephanie), Mike (Eileen), Don (Julie) and Ray (Renee); as well as numerous nieces and nephews.

Joe was preceded in death by his grandparents and his cousin, Lynn Fahlgren.

There also will be a Memorial Service held at the Powell Butte Christian Church in Powell Butte, Oregon, at a later date to be determined.

To send flowers to the family or plant a tree in memory of Joseph Fahlgren, please visit Tribute Store
Friday
22
November