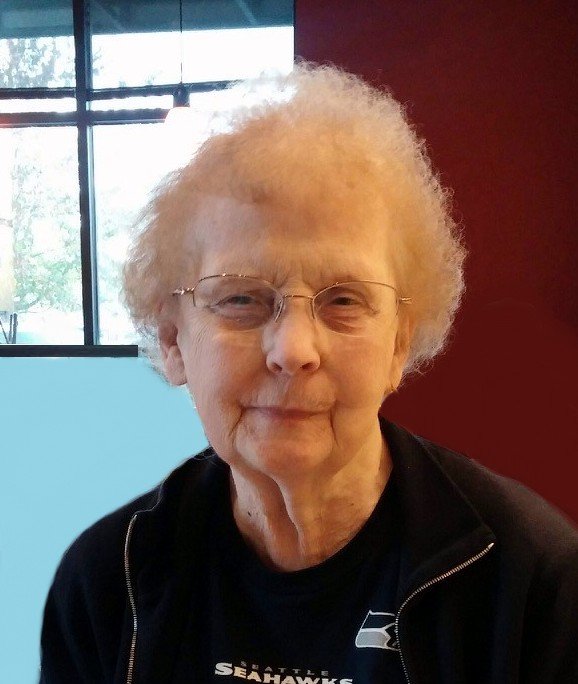 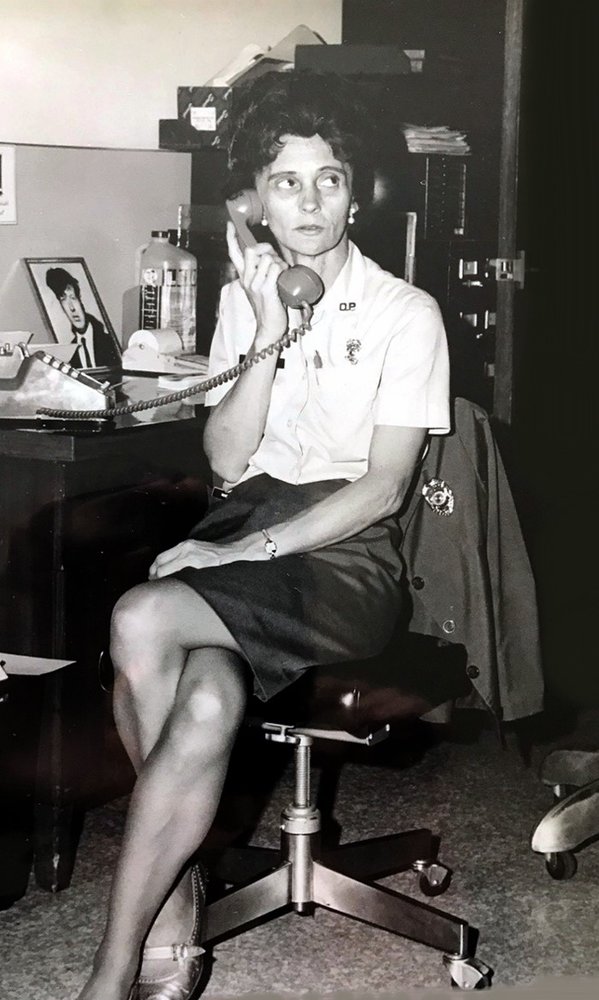 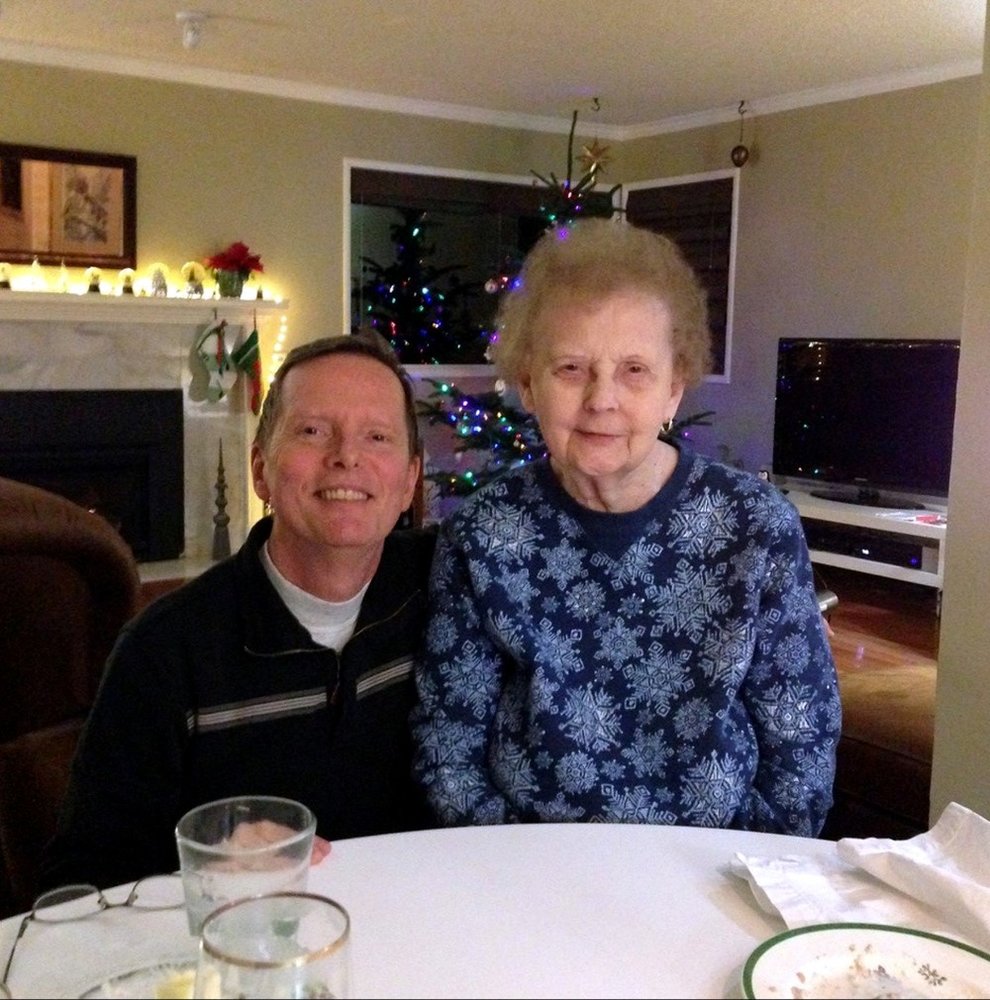 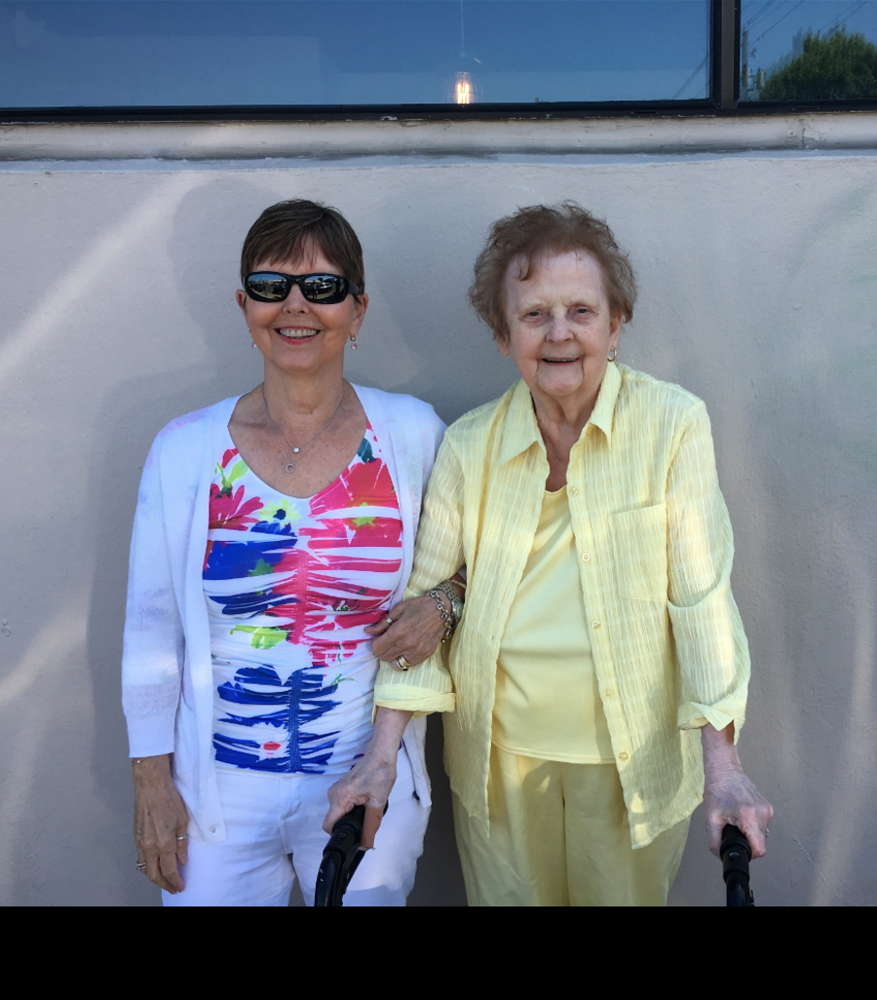 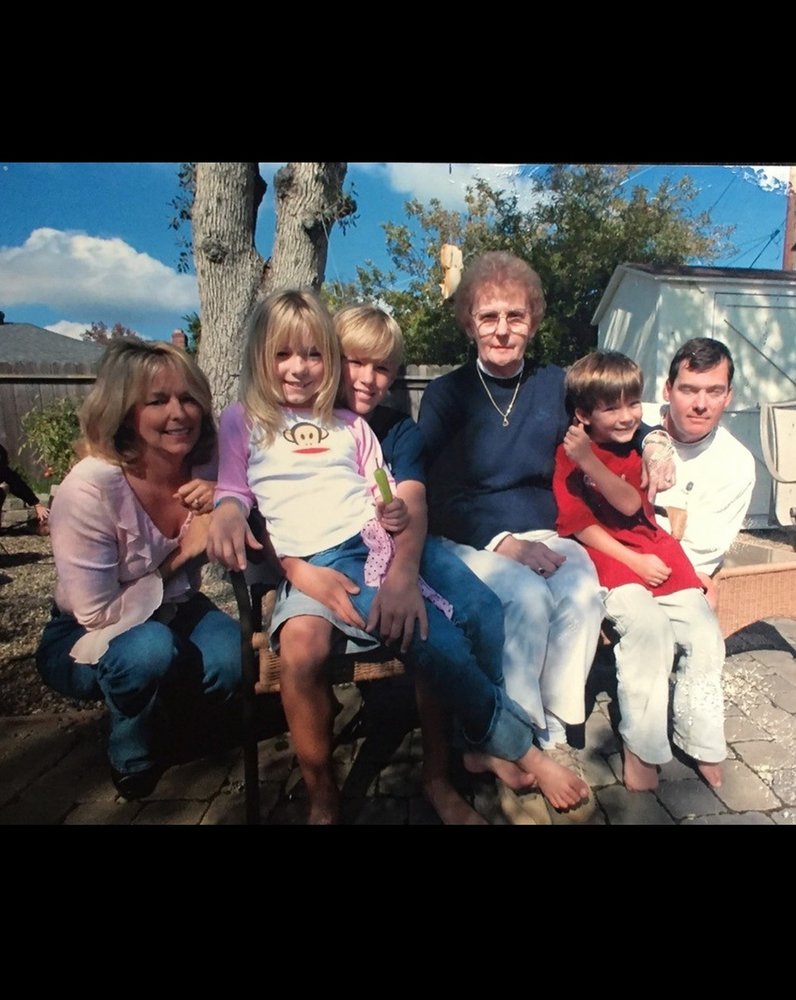 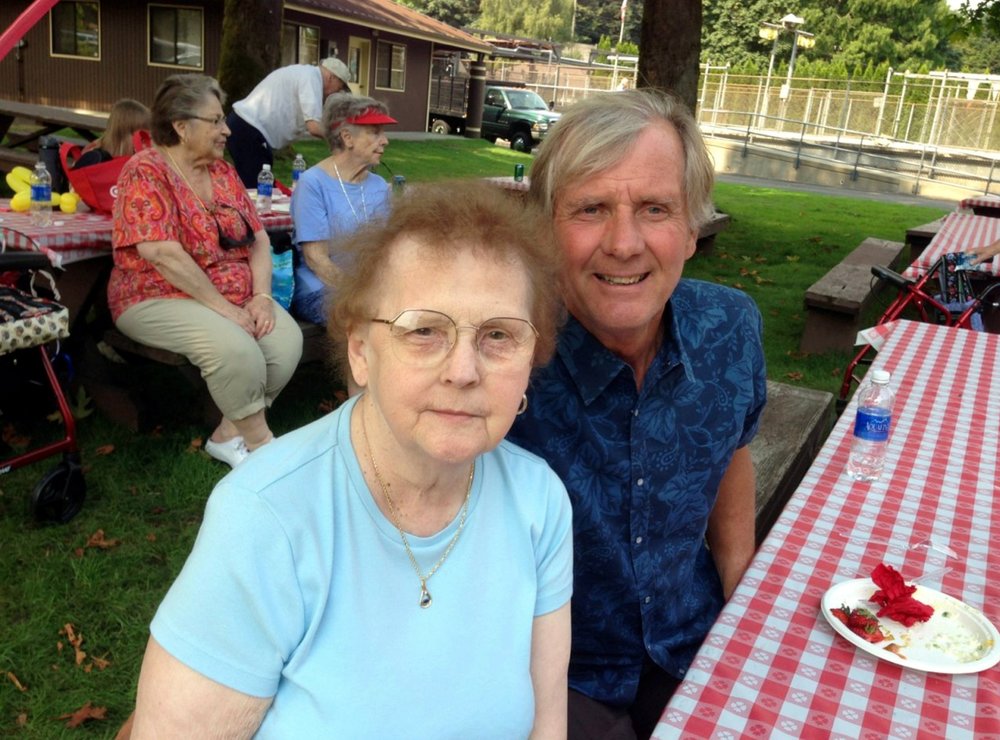 Mary Ann Winn of Olympia died on November 9, 2019. She was born December 10, 1925 in Wenatchee, Washington, to J.B. and Kathryn Thrapp. With six siblings, Mary Ann grew up in Wenatchee, working in her father’s orchards and enjoying music on the radio.

In high school, Mary Ann won a badminton championship and worked at a dental lab. During wartime, she met Robert Winn, a serviceman on leave, and they married after the war. Her husband became a steel engineer. His work took the Winn family to Everett, then to Sitka, Alaska, before eventually settling in Olympia. Mary Ann and her husband had four children.

Following a divorce, Mary Ann served for 30 years as an officer in the Olympia Police Department. She was one of the first women in Washington to be commissioned as a police officer. After retirement from the police department, Mary Ann worked for Security in the state Senate, and then worked for the Code Reviser’s office in an administrative role.

Her family will fondly remember her passions for singing, classic movies, and the Seattle Mariners. Her family also deeply appreciate the loving care their mother received from the staff at Sim Adult Family Home.

Mary Ann asked that no service be held.

To send flowers to the family or plant a tree in memory of Mary Ann Winn, please visit Tribute Store

Share Your Memory of
Mary Ann
Upload Your Memory View All Memories
Be the first to upload a memory!
Share A Memory
Send Flowers