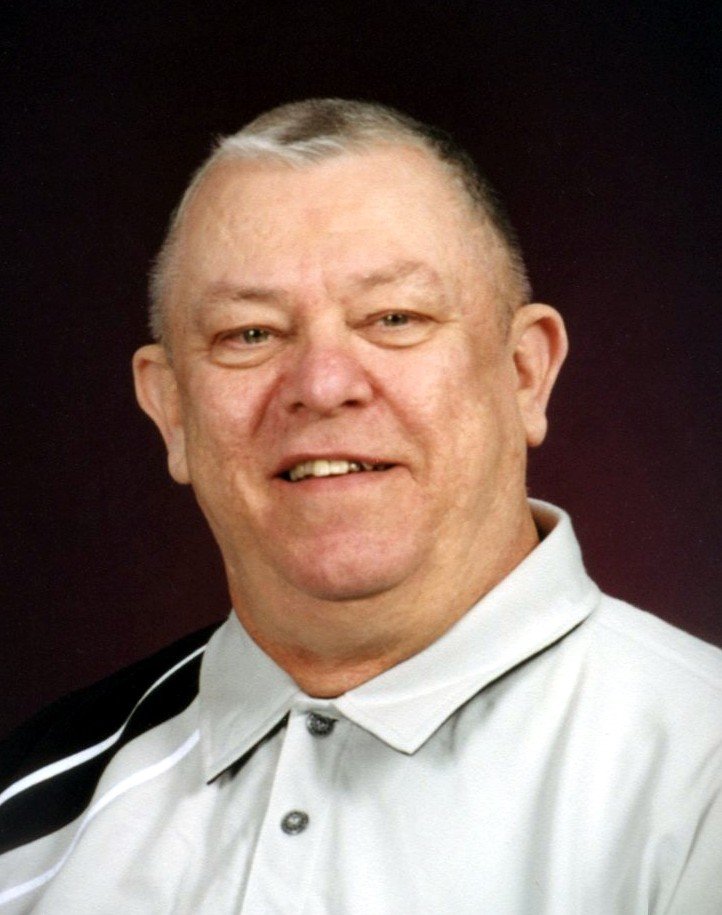 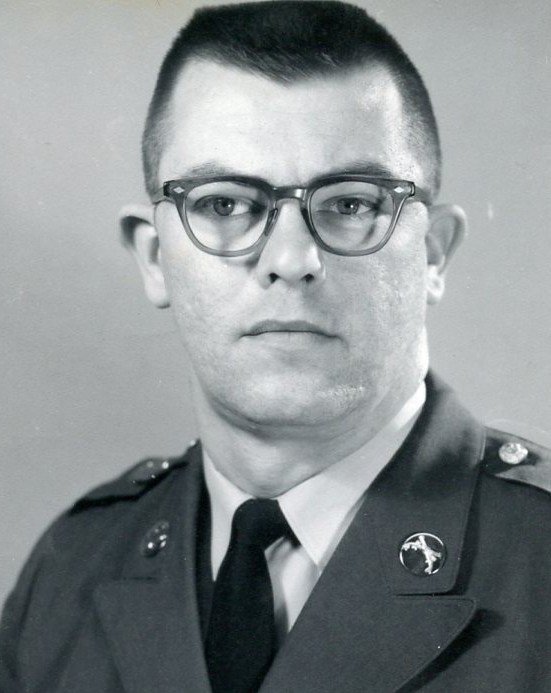 John Frederick Gorski, 77, passed away October 28, 2019 in Olympia, Washington, his home since June 1977.  He was born September 25, 1942 to Frederick I. and Victoria D. (Glance) Gorski in Manchester, New Hampshire.  Over the years, he also lived at Ft. Lewis, Washington; Fort Leonard Wood, Missouri; Heidelberg, Germany; and Falls Church, Virginia.

John graduated with the Class of 1961 from Bishop Bradley High School in Manchester, and earned an Associates’ Degree in 1970 from the University of Maryland. He served in the U.S. Army from September 28, 1961 to October 31, 1981. He also took USC courses while stationed in Sinop, Turkey.

After retiring from the military with 20 years of service, John worked in U.S. Government Civil Service from March 1983 to September 2001.

He also was a sports official (baseball, basketball, football, softball, volleyball) at both the high school and college levels for 32 years and was a member of the Northwest Semi-Pro Officials Football Assoc. in Seattle and Tacoma. In addition, he was Safety Director/Officer of Capitol Little League in Olympia and for District 3 Little League for the state of Washington from January 1991 to January 2008.

In lieu of flowers please make donations to your favorite charity.

To send flowers to the family or plant a tree in memory of John Gorski, please visit Tribute Store
Thursday
14
November