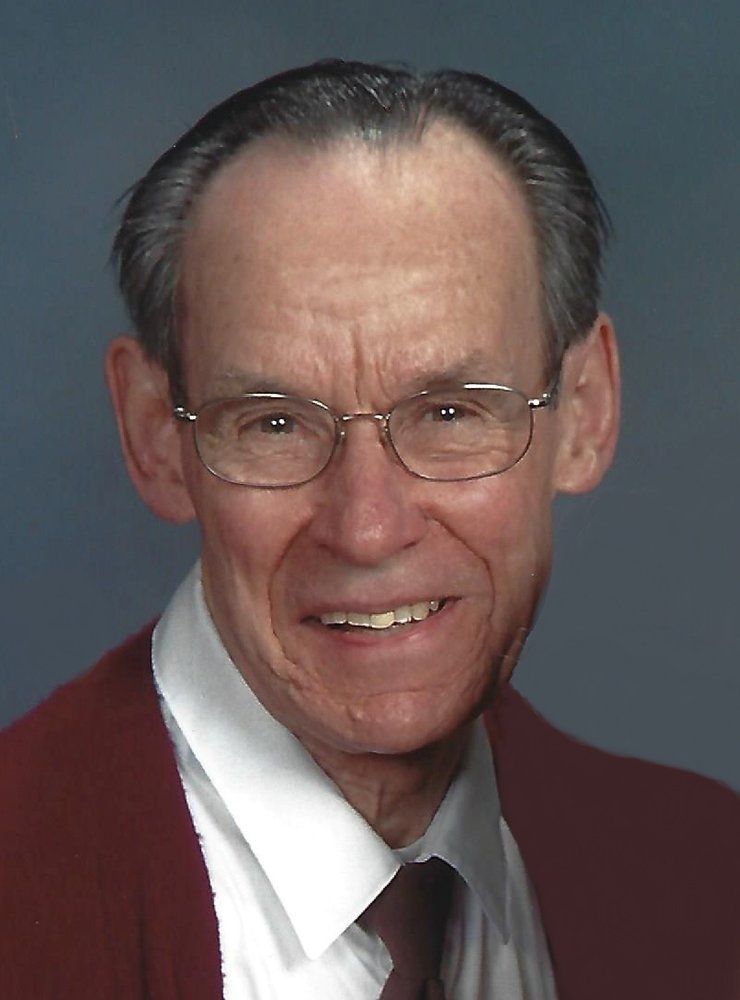 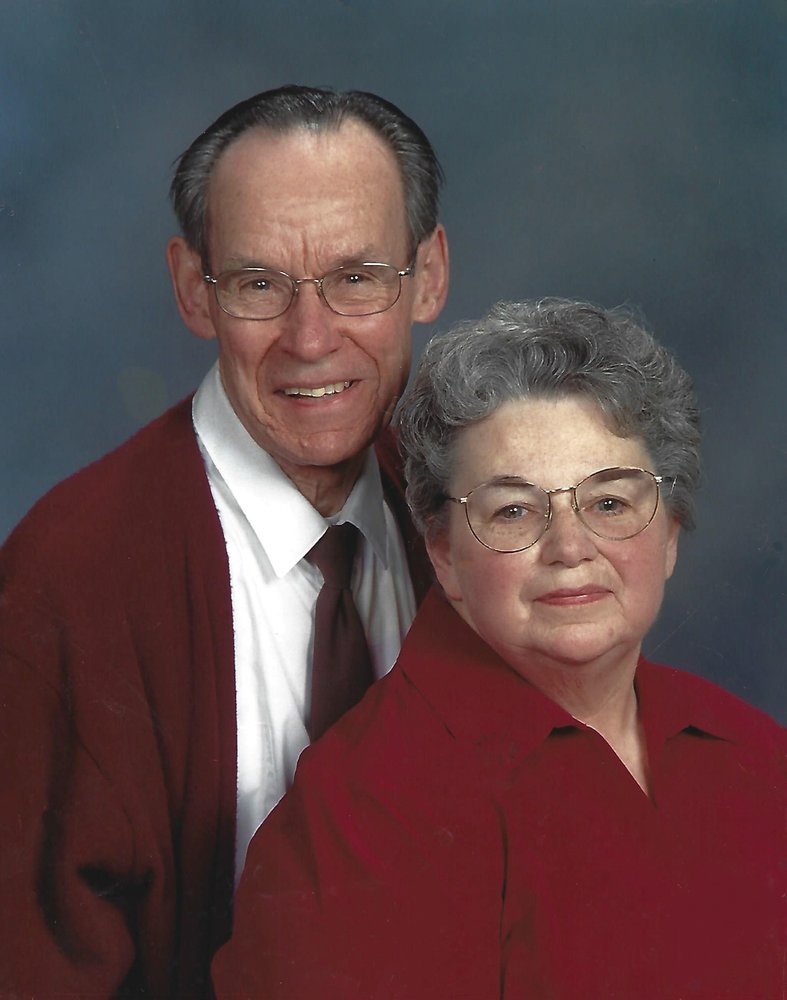 Roger David Johnson was born August 31, 1937, to Oscar and Emily Johnson in Frederic, Wisconsin.  He died from years of MS-related struggles at home in Olympia, Washington, on October 31, 2019 at the age of 82.

Roger was a finish carpenter and homebuilder in the Olympia area for over 30 years.  He loved the outdoors, skiing, hiking, and home.  He sang in Trinity Lutheran Church choir for many years, and with Puget Sounders Barbershop Chorus. He was hardworking, and always did a good job at whatever he did, finishing anything he started and never complaining.

There will be a family memorial gathering.

Donations in Roger’s memory may be made to Trinity Lutheran Church, 2020 S. Franklin, Olympia, WA 98501.

To send flowers to the family of Roger Johnson, please visit Tribute Store