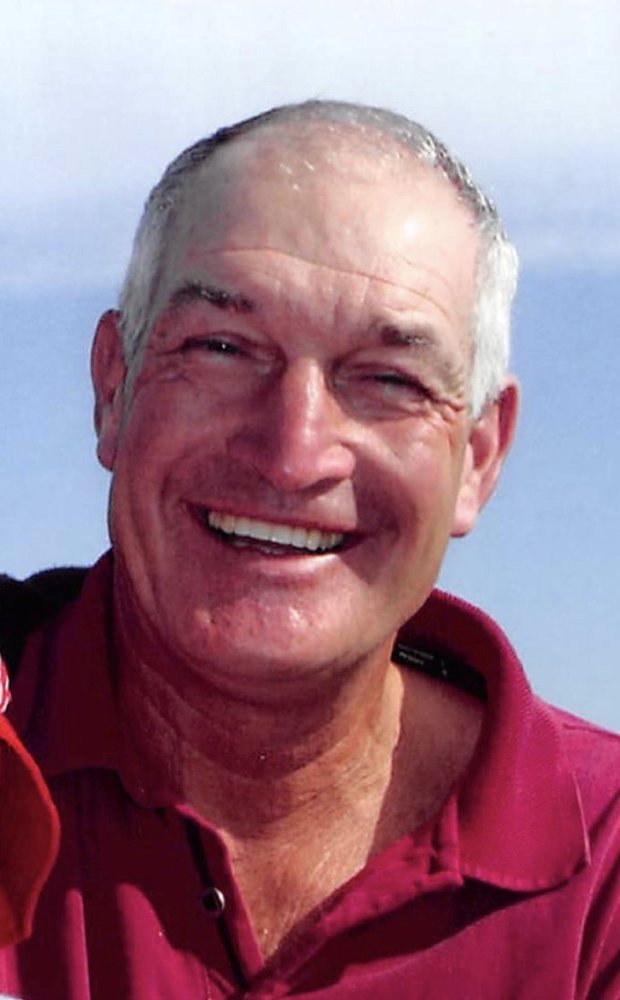 On Thursday, October 17, 2019, Harold Dean Raines, loving husband, father of two children and grandfather to three grandsons, passed away at the age of 70.  He was born on July 19, 1949 in Lincoln, Arkansas, to George Alfred Raines and Frances Elizabeth Raines.  Harold and his family moved to Montesano, Washington, in the early 1950s and he graduated from Montesano High School in 1967.  Although Harold began his career in the timber industry as a log scaler, he went on to become a timber buyer, marketer, consultant and eventually business owner.

Harold loved to golf and he had plenty of friends who enjoyed playing with him, even if he was a “tad” late for a tee time.  Harold especially enjoyed playing golf at the Dale Crites Memorial with his grandsons and friends, regardless of the weather.  Some winters he traveled to Arizona to play golf with his son, and afterwards he’d bask in the sun, next to the pool, with his granddog, Lexy.

Family meant everything to Harold and he loved celebrating Christmas, which allowed him to spread holiday joy while wearing a Santa hat.  From family gatherings to the rides at Disneyland and the countless “happy cakes,” Harold was truly a “fun hog.”  His energy, charisma and enthusiasm were infectious, and people simply wanted to be around him.  In addition to his exuberance, Harold was also extremely generous.  His generosity wasn’t just confined to his family; he gave to others in his business as well.  With his ever-present smile, he treated everyone with kindness, took on challenges most people would run from and he utilized every second of every day.

Share Your Memory of
Harold
Upload Your Memory View All Memories
Be the first to upload a memory!
Share A Memory
Send Flowers