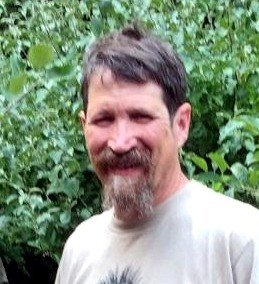 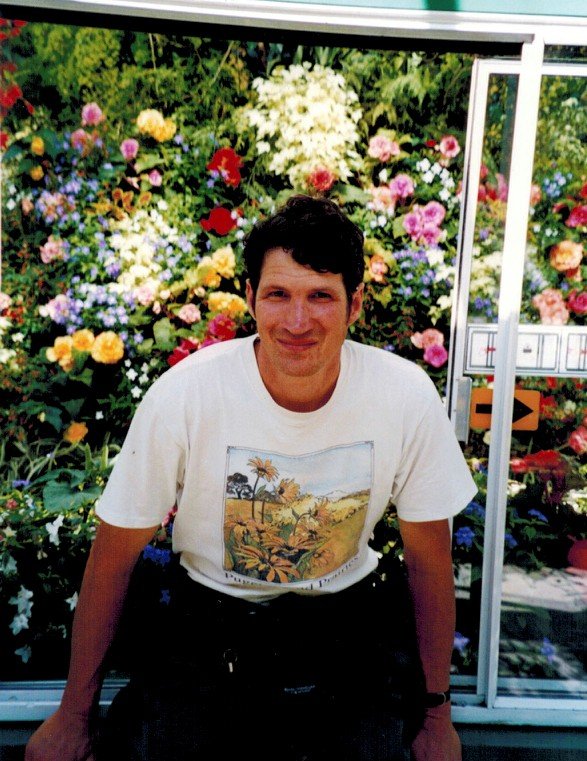 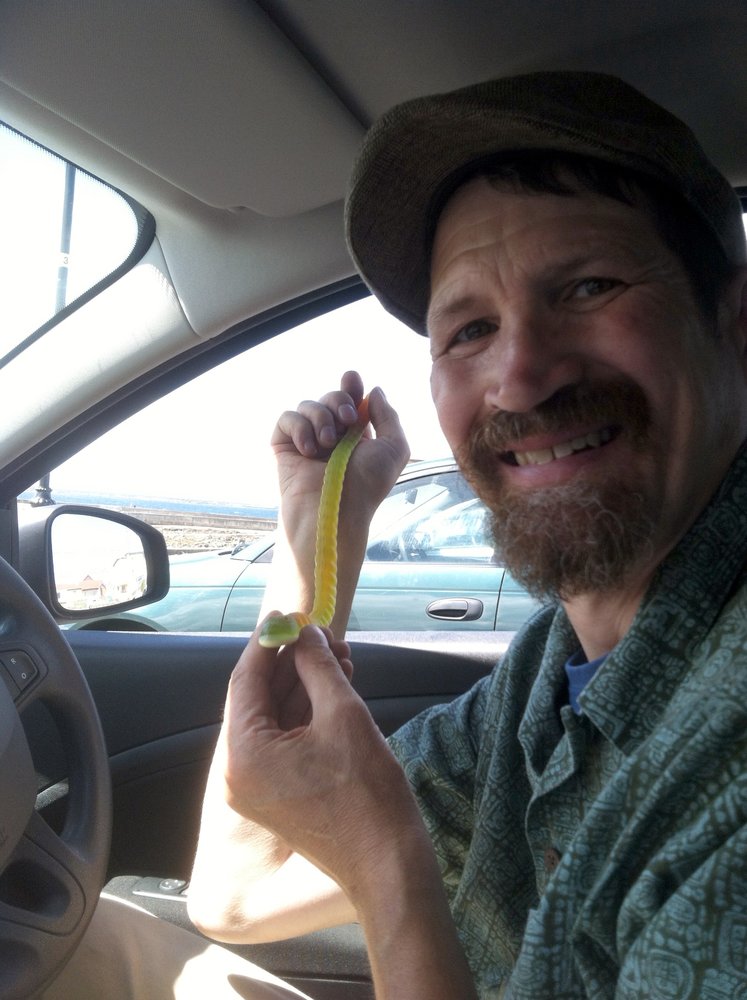 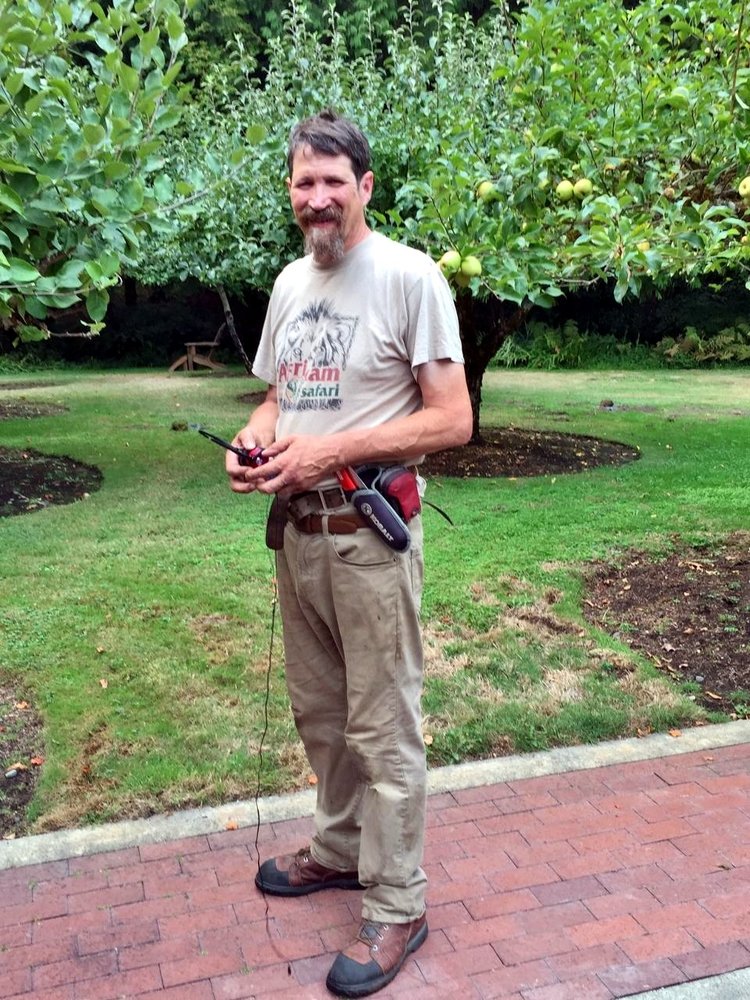 Glen Lawrence Buschmann was born in Seattle in 1953 to Laurie Gibbs. A few days after birth, he was adopted by Phyllis Lawrence Buschmann and Richard Christy Buschmann. Glen was raised in Seattle and graduated from Roosevelt High School in 1972. After graduation, he stayed in Seattle and explored several different jobs. He worked at the Seattle Public Library and a few restaurants, where he learned to be a master baker, especially of bread and pies. In 1984, he moved to Olympia to attend The Evergreen State College. He graduated in 1986 with a special focus on ecological agriculture.

Glen had a strong interest in community activism. In 1988, he participated in A Walk to Moscow, a peace march to promote peace and nuclear disarmament. He spent several months walking across Europe on this project.

He returned to Olympia and started his landscape gardening business, Slightly Wild Garden Service.  This was the main work he did for the rest of his life. He also worked for the Nature Conservancy for a few years, restoring the native Puget prairies.

For several years, he volunteered with Friends of Grass Lake, leading nature walks through the park.

Taking a break from gardening, he was employed for 10 years with the Olympia School District as a para-educator, working with students with special needs. A few of those years were spent at the Moore Street Transition Program, helping young adults transition from high school into adult life.

In 1996, he was very happy to meet his birth mother, Laurie Gibbs Tillman. He also got to meet for the first time several siblings. One of the great joys of his life was traveling to Marrowstone Island to spend time with this family.

He was a member of Quaker Friends meeting for 30 years. He was very active with the church, and was involved with upkeep, children’s committee, and many other projects.

Glen loved to sing and brought his rich baritone voice to many music projects. He sang with the Seattle Balkan Men’s Choir, Olympia Sacred Harp group, and a number of community choirs. He was a regular at Olympia song circle, where he brought many rude rounds, and was never happier than when he could bellow out sea shanties.

In his later years, he focused his interests on being a naturalist and nature educator. He had a special interest in teaching about our native pollinators. He was very active in South Sound Fruit Society and Olympia Beekeepers, where he passed on his knowledge and skills. Together with his wife Janet, they explored bees, butterflies, bats, amphibians and native plants, and shared what they knew with others.

Glen passed peacefully on October 30, 2019, while sitting with Janet, listening to one of his favorite songs by Gorden Bok: Turning Towards the Morning.

He is survived by his wife, Janet Partlow; his mother, Laurie Tillman; and sisters, Laurel Tepper, Jamie Tillman Maciejewski; brothers, Ryan, Scott and Bruce Tillman; many Partlow in-laws, including sister-in-law, Nancy Partlow; and several nephews and one niece.  He also leaves behind a huge community of friends.

A memorial service will be arranged in the future.

To send flowers to the family of Glen Buschmann, please visit Tribute Store

Share Your Memory of
Glen
Upload Your Memory View All Memories
Be the first to upload a memory!
Share A Memory
Send Flowers