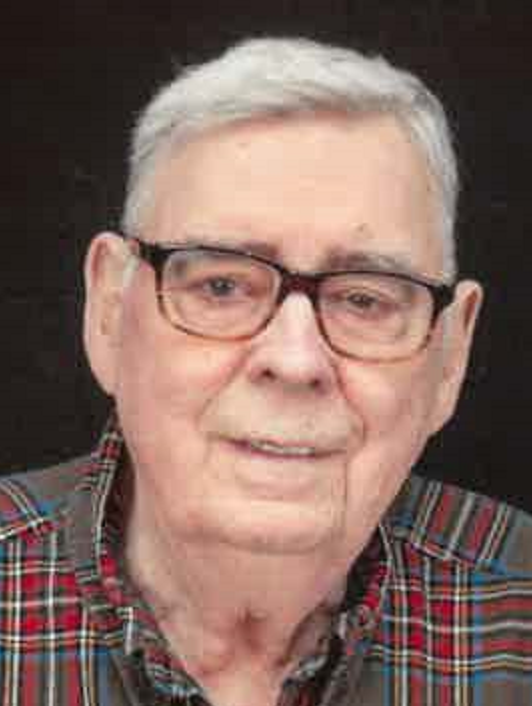 Del Huffman died October 22, 2019, surrounded by family in Olympia, Washington. He was born in Minnewauken, North Dakota on July 30, 1937, the son of Albert Huffman and Beatrice (Fjermstad) Huffman. Graduating from Minnewauken High School in 1956, Del and his best friend immediately joined the Navy. He received training and spent his career in the U.S. Naval Security Group. He had three children by his first marriage.

After military service, Del attended Highline Community College for telecommunication courses. Later, working for General Services Administration (GSA), and with the Wire Transfer Department for Seattle-First National Bank, Del met Gwen and they married in May 1991.

Retiring in 1998, Del and Gwen joined the Airstream Club, moving to the Washington Land Yacht Harbor in Olympia. Del served as the President of the Washington Unit, WBCCI (Airstream Club), and they traveled many miles throughout the U.S. and Canada in their RV. His hobbies were woodworking, gardening, raising dahlias and helping others.

Share Your Memory of
Delwood
Upload Your Memory View All Memories
Be the first to upload a memory!
Share A Memory
Send Flowers