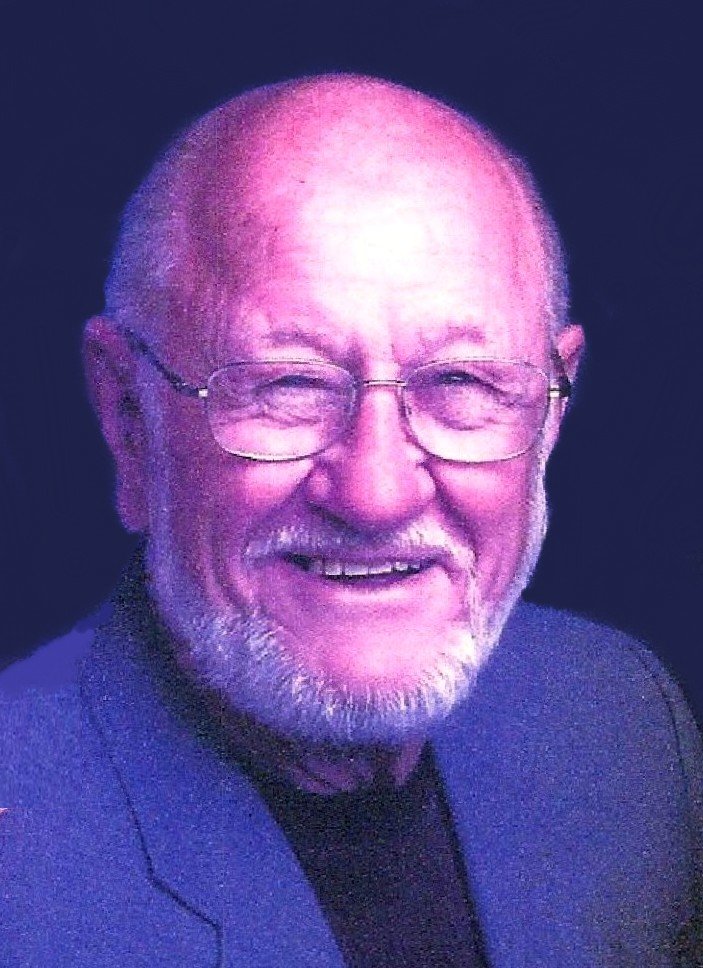 Glen served in the United States Navy during World War II aboard the submarine USS Razorback out of Midway Island.  During a patrol in Northern Japan, the crew was ordered to surface at the signing of peace terms in Nagasaki aboard the USS Missouri.

After the military service, Glen attended Pacific Lutheran College (now PLU) and graduated in 1951 with a degree in Education.  He began his teaching career immediately after graduation at Washington Junior High in Seattle, Washington.   He then moved on to teach high school Mathematics for 26 years.  As the golf coach at Ingraham High School, Glen earned a formidable record of four Metro league title in five years, earning State Coach of the Year honors in 1971.

After retiring from teaching in1977, Glen worked for Evanger Construction Company, owned by his brother, Darrell.  Glen loved the outdoors.  He taught skiing for many winters and considered himself a retired “ski bum.”

Glen met and married Delphine Leary in 1954 while living in Seattle.  One of their favorite times was a trip driving the Alaska Highway up to Alaska, keeping a detailed journal of the entire trip.  Upon their return to Seattle, Del became ill.  Glen was her primary caregiver during her illness until she passed away in 2003.

Glen met and married Eunice (nee Eide) Ferguson in 2004.  They shared 15 wonderful years together living in Tacoma, Washington.   Glen and Eunice both loved to travel, visiting Europe twice together, and having many other good times travelling.

The family wishes to thank all of the kind people at Orchard Park Care & Rehab in Tacoma for their excellent and tender care of Glen during his last days.

In lieu of flowers, Glen’s wish was a donation to United Lutheran Church or a charity of your choice.

Share Your Memory of
H. Glen
Upload Your Memory View All Memories
Be the first to upload a memory!
Share A Memory
Send Flowers