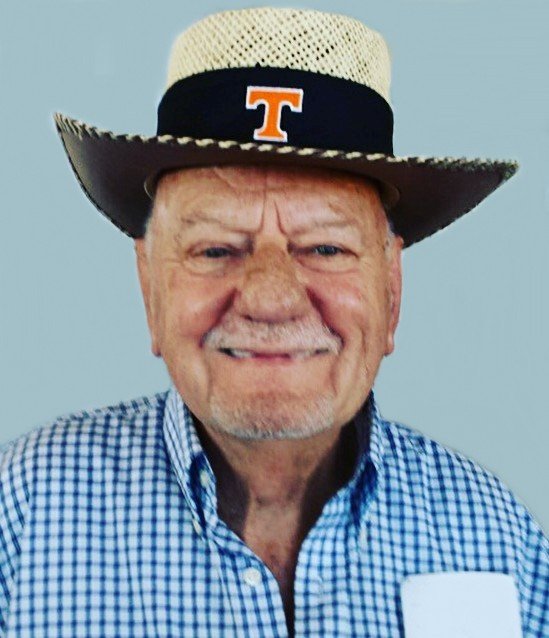 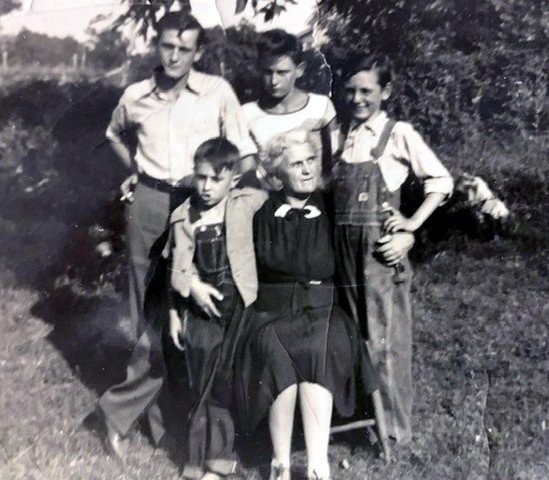 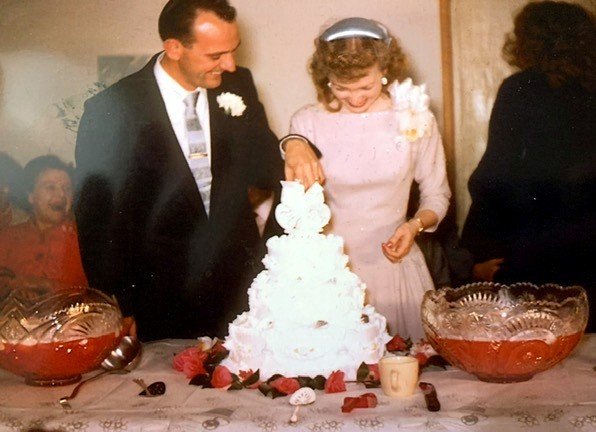 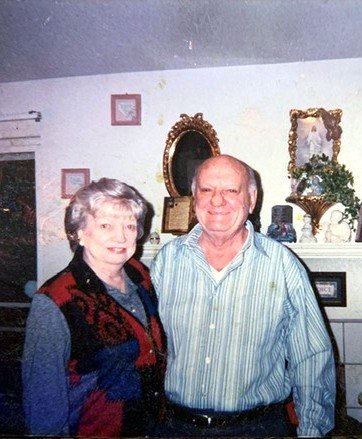 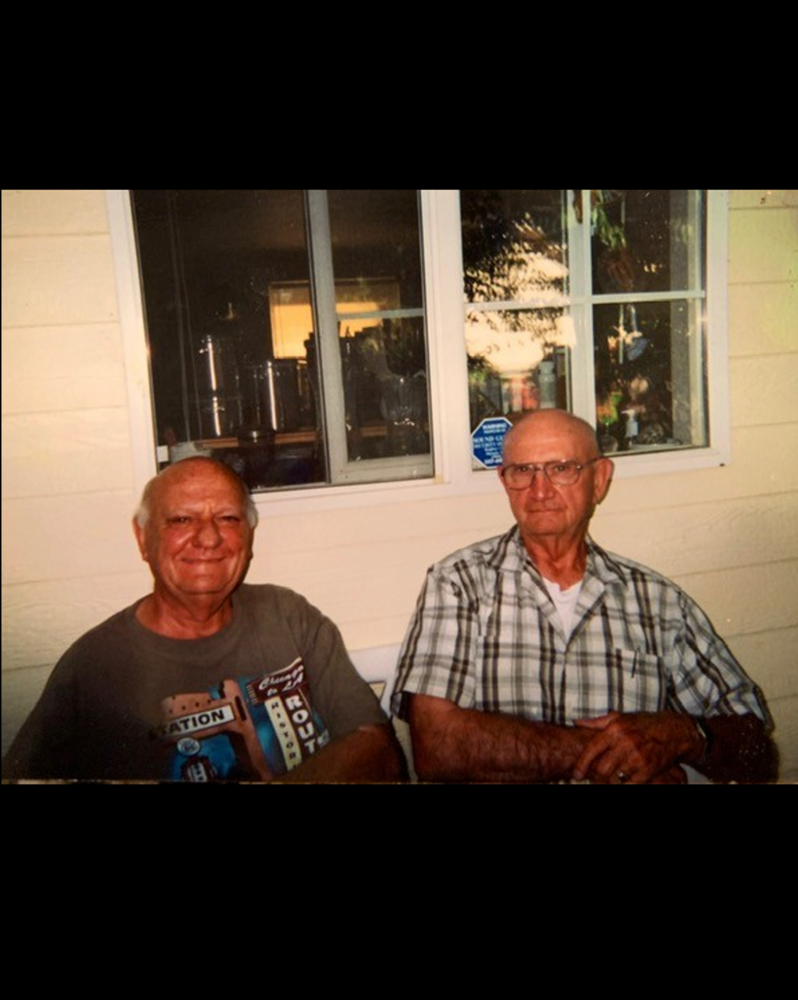 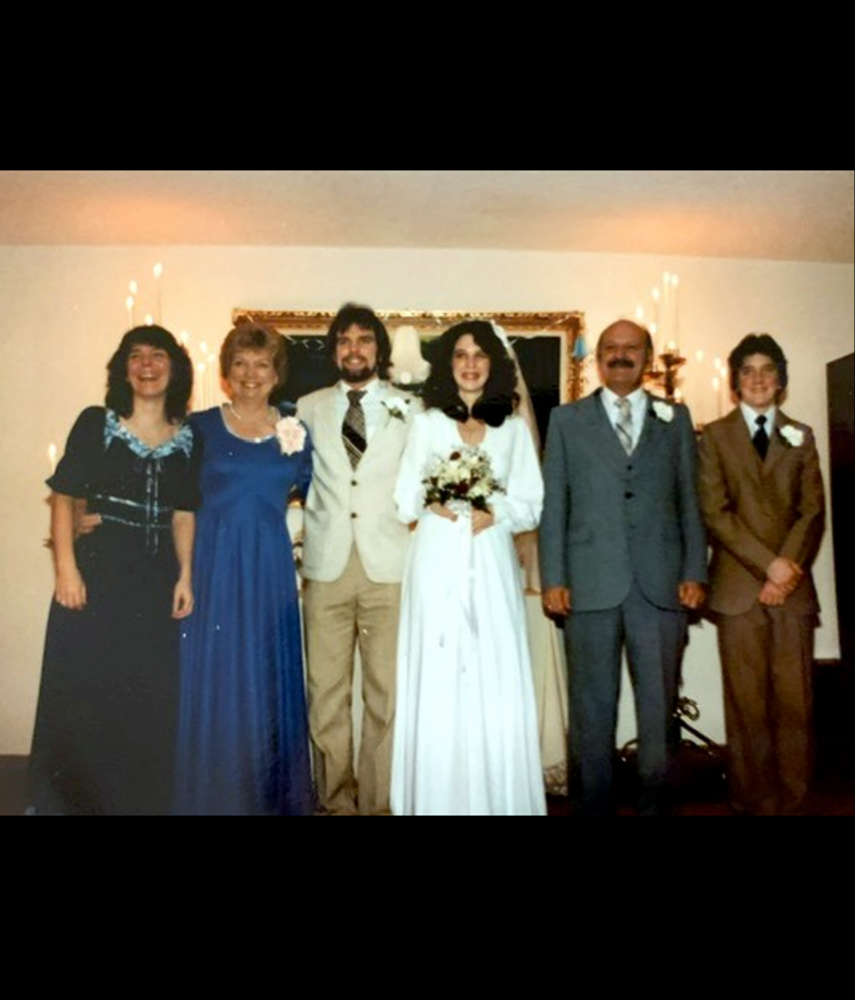 Scott Malroy passed away from renal failure on October 18, 2019 at his home in Olympia, Washington. He was born March 18, 1930 in Creal Springs, Illinois.  Scott joined the United States Armyin 1948 and served in the Korean War. He was honorably discharged in 1952.

Scott moved to Long Beach, California, where he started his life after his military duty. He joined the United Association of Journeymen and Apprentices of the Plumbing and Pipefitting Industry of the United States and Canada. He was a member of that association for over 65 years. One of his favorite stories he told over and over again was how he met his wife, Helen, and where their story began. He was a deacon at the First Baptist Church in Long Beach, where he and his cousin were in charge of seating the congregation. He ushered a mother and daughter to their seats, went back to his cousin and said, “I just met my future wife.”

Scott was the inspiration, leader and patriarch of the family and led by example in every way. He was the most selfless person you would ever meet, while being a devoted husband, father, grandfather and great grandfather.

Scott loved, spoiled, adored and supported his children, grandchildren and great grandchildren. He had a special bond with each one of them no matter their age. It was obvious to everyone who met him that he was the type of person you would want to surround yourself with and learn from. He had a heart of gold and would go out of his way to make sure all of the family was taken care of, and he expected nothing in return. His passion, conviction and loyalty showed us all how to do the right thing, no matter the circumstance.

Scott was an avid storyteller with the most precise and accurate memory that no matter how many times you heard his stories, you would always come back for more. He found joy in spreading laughter and love, and establishing family traditions, especially on the holidays.

He was a major sports fan, especially The University of Illinois, the Los Angeles Rams, and the University of Tennessee. Being the sports fan he was, he helped groom a sports family and the traditions surrounding the love of sports and family.

A viewing will be held Wednesday, October 23, 2019, 10:00 a.m. at South Sound Manor, 455 North St. SE, Tumwater, WA 98501, followed at 11:00 a.m. by a graveside service at Masonic Memorial Park, same address, open to all who would like to attend. A celebration of life will be held at his daughter’s home following the graveside service.

At his daughter’s home following the graveside service