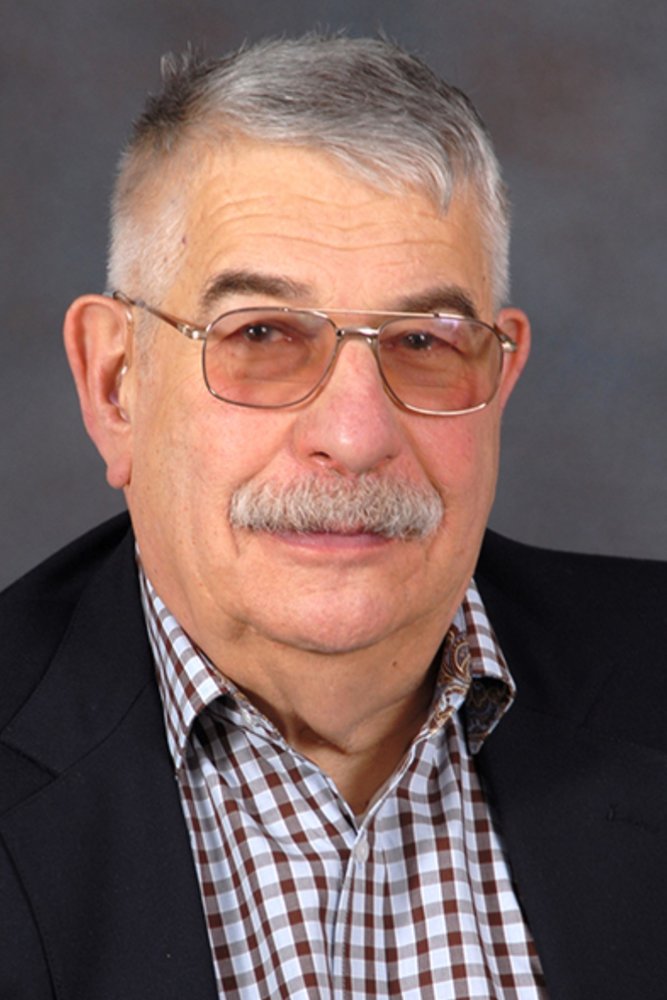 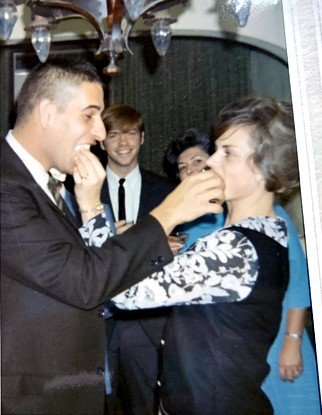 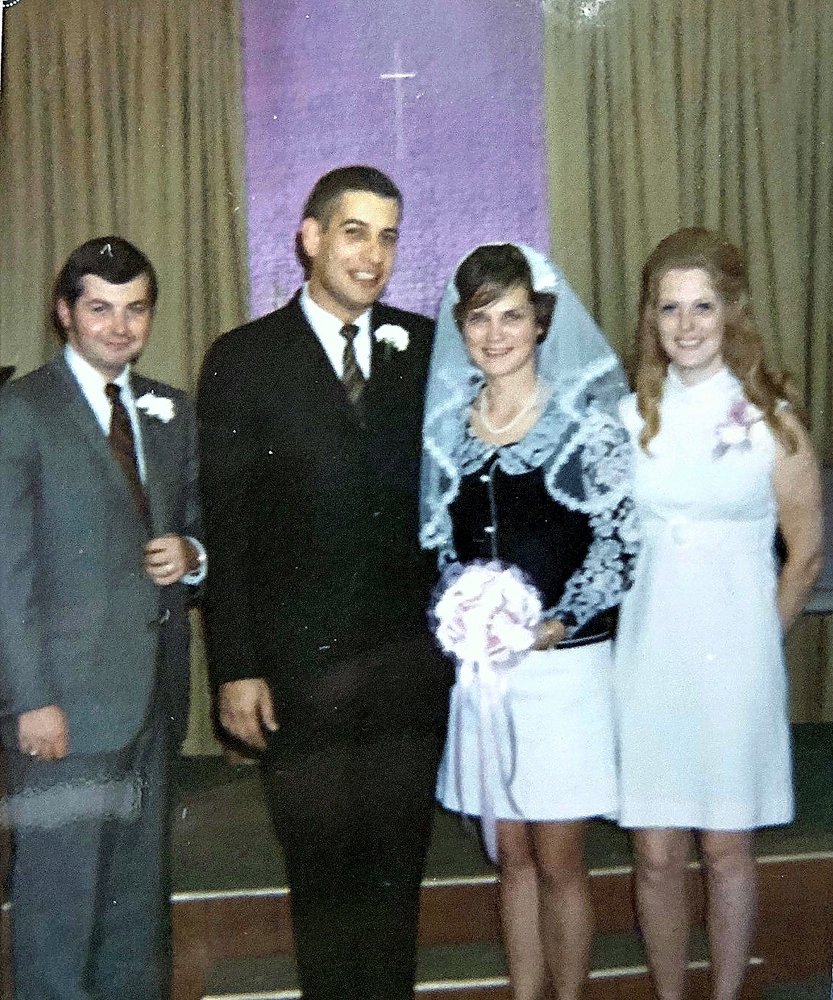 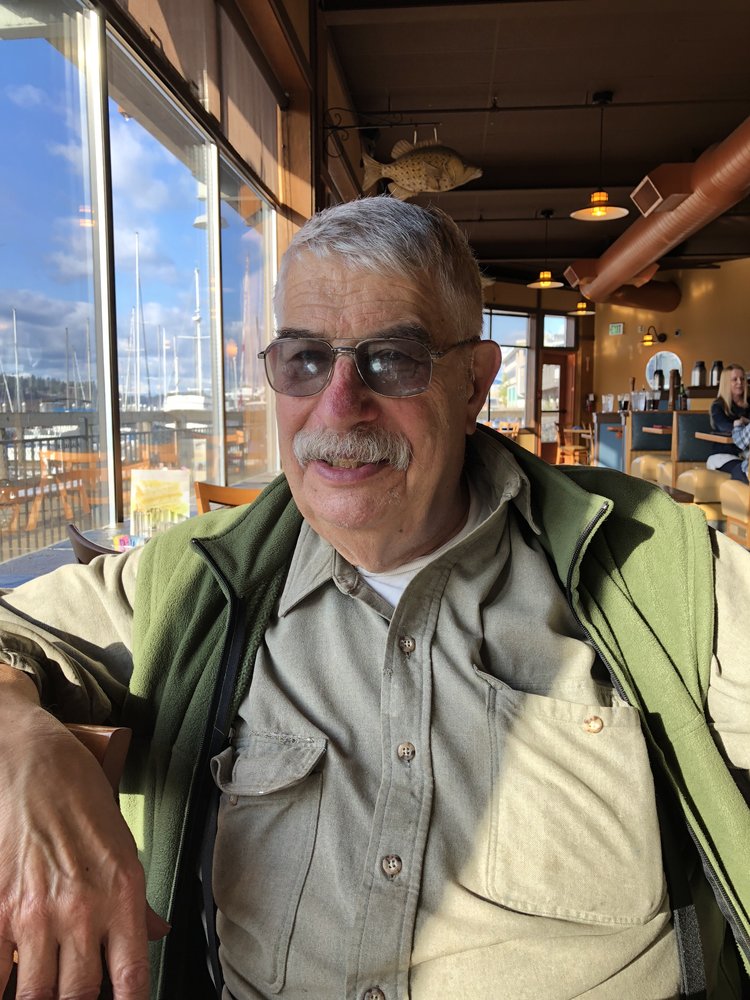 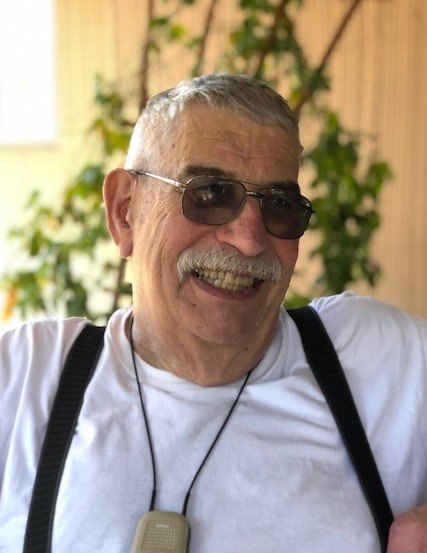 Michael P. Berman passed away September 22, 2019 in Olympia, Washington, his home of 42 years. He was born February 6, 1942 to Maurice and Ellen (Heath) Berman in Bellingham, Washington.  Over the years, he also lived in Ukiah, California, Benicia, California, and Moscow, Idaho.

Mike graduated from Ukiah High School in 1960, and later earned both a BS and MBA from Humboldt State College.  He married Diana L. Pettit on December 6, 1969 in Riverside, California.

Mike served as a Lieutenant in the U.S. Navy from 1966 to 1977.  A Naval OCS graduate, he taught NROTC at the University of Idaho.  He worked as a communication officer in Vietnam and aboard the USS Arlington, USS King, and USS Pueblo.  He also was a part of the auxiliary recovery of Apollo 11.

After his military service, Mike was the Komatsu Dresser Technical Service Manager (1977-1997), and was a troubleshooter and Safety Manager for Modern Machinery/Pacific North Equipment (1997-2012), from which he retired. He also served as a volunteer firefighter from 1985 to 1997, and was elected Fire Commissioner of South Bay/North Olympia Station in 1997.

Mike enjoyed target shooting, ammunition reloading, aviation, British sports cars, travel for both work and pleasure to Europe, Asia, and cruised to the Caribbean, Alaska and Hawaii.  He also enjoyed breakfast (with Tabasco sauce), spending time with friends and family, teaching, and reading.

Mike will be remembered as friendly, generous, curious, and technically detailed. He had a wonderful baritone voice, loved a good deal, and always rooted for the underdog.  He will be greatly missed.

He is survived by his son, Jason Berman, daughter-in-law, Susan, and granddaughters, Margaret and Julianna; daughter, Kate Berman, son-in-law, Stuart Mogell; and sisters, Maureen Grinnell of Yountville, California, and Pamela Berman of Ukiah, California.  He was predeceased by his parents, Ellen and Maurice; and wife, Diana.

Special thanks go to Mike’s friends for their support:  Rich Rocks, Nicholas and Sandra Parker, Milt Harper and the Glecklers.

Memorial donations may be made to the Olympic Flight Museum where Mike volunteered for eight years, or to The Diana Berman Scholarship Fund, which Mike set up his last year of life to help support a nursing student who wouldn’t have otherwise had a chance to go to nursing school. by donating online by clicking HERE.